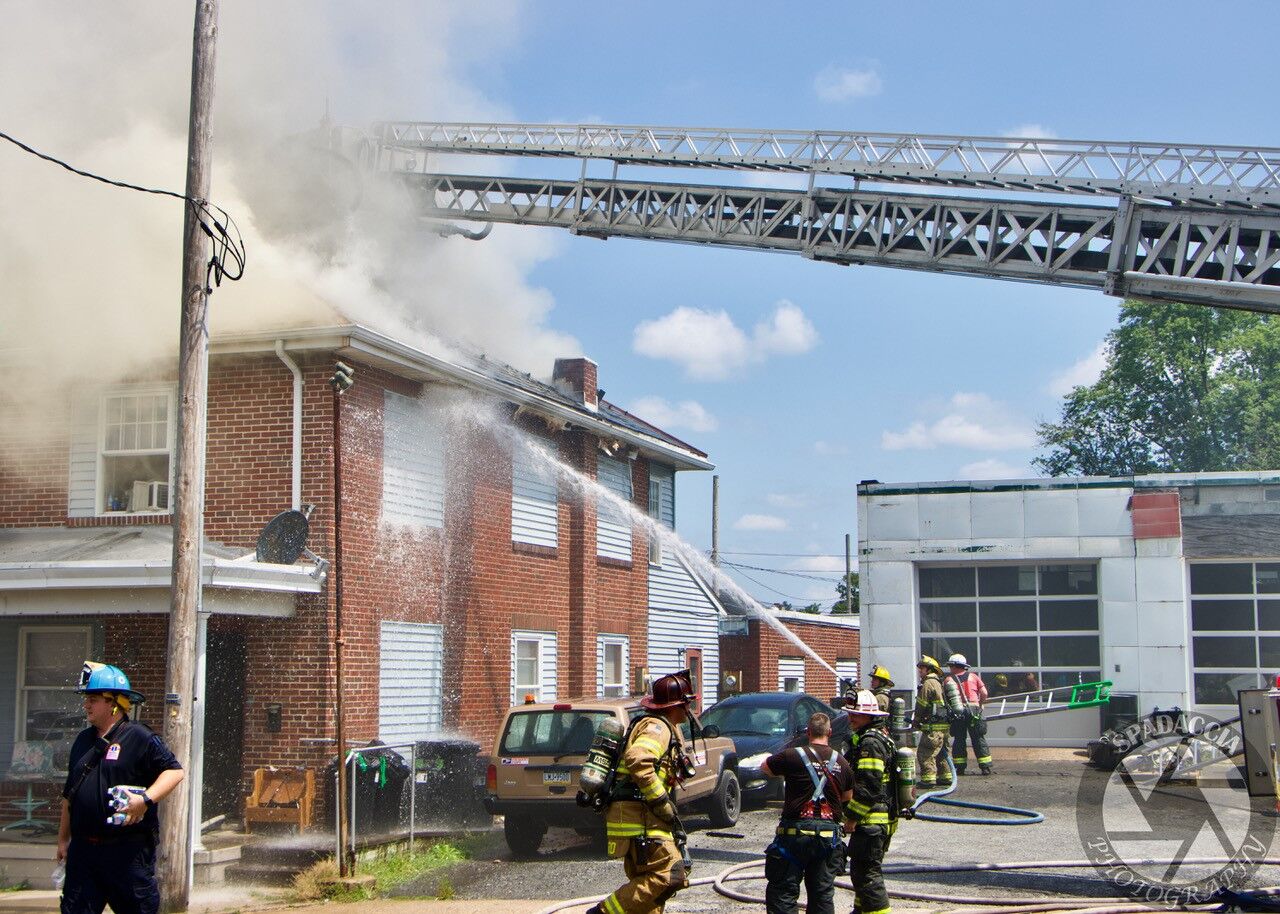 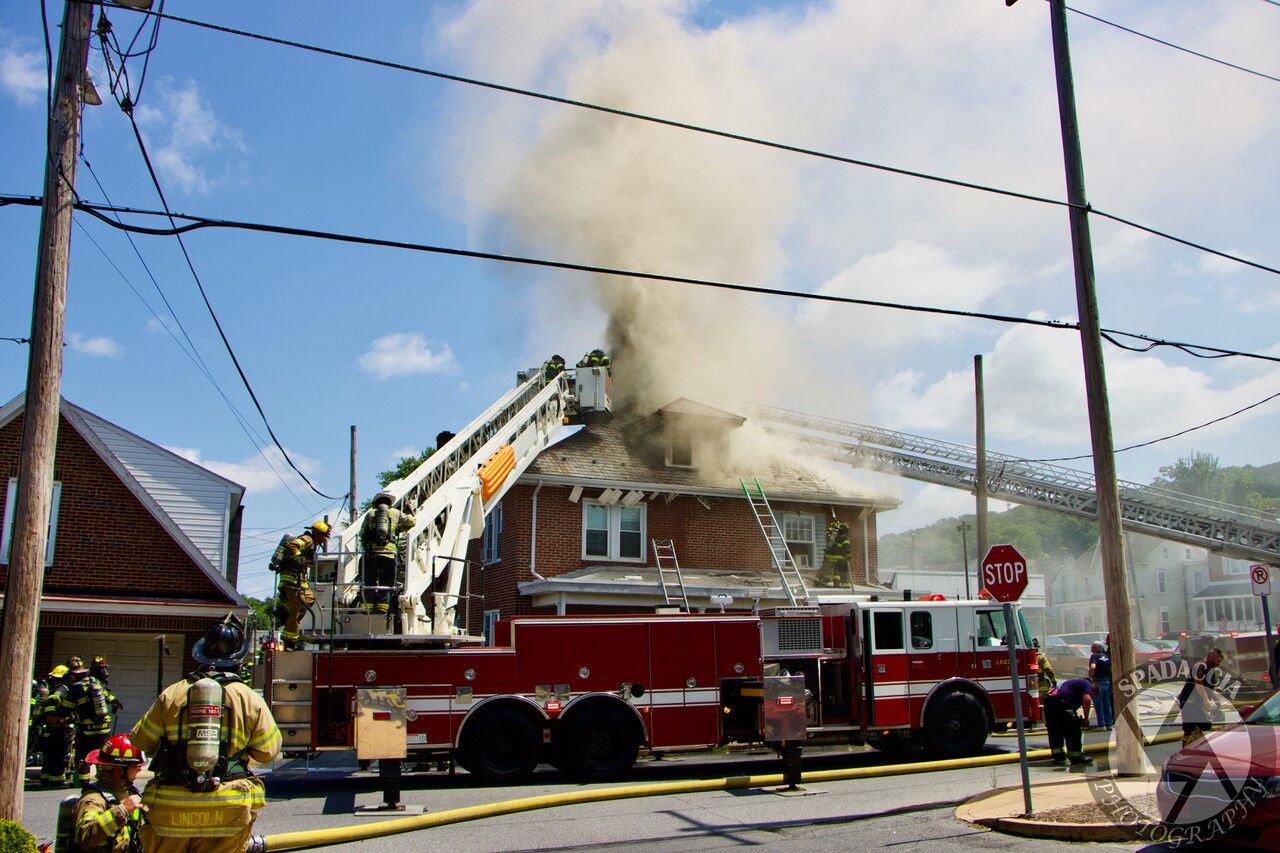 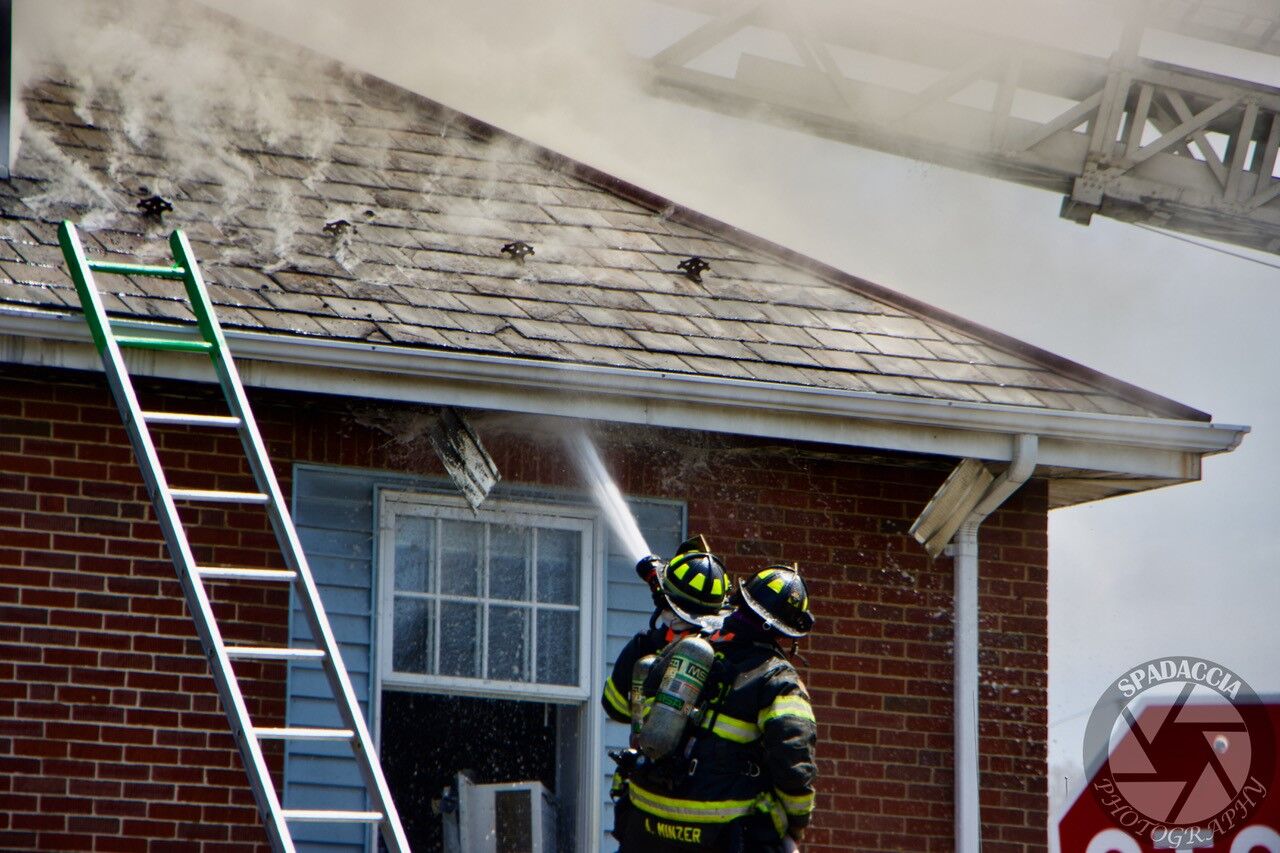 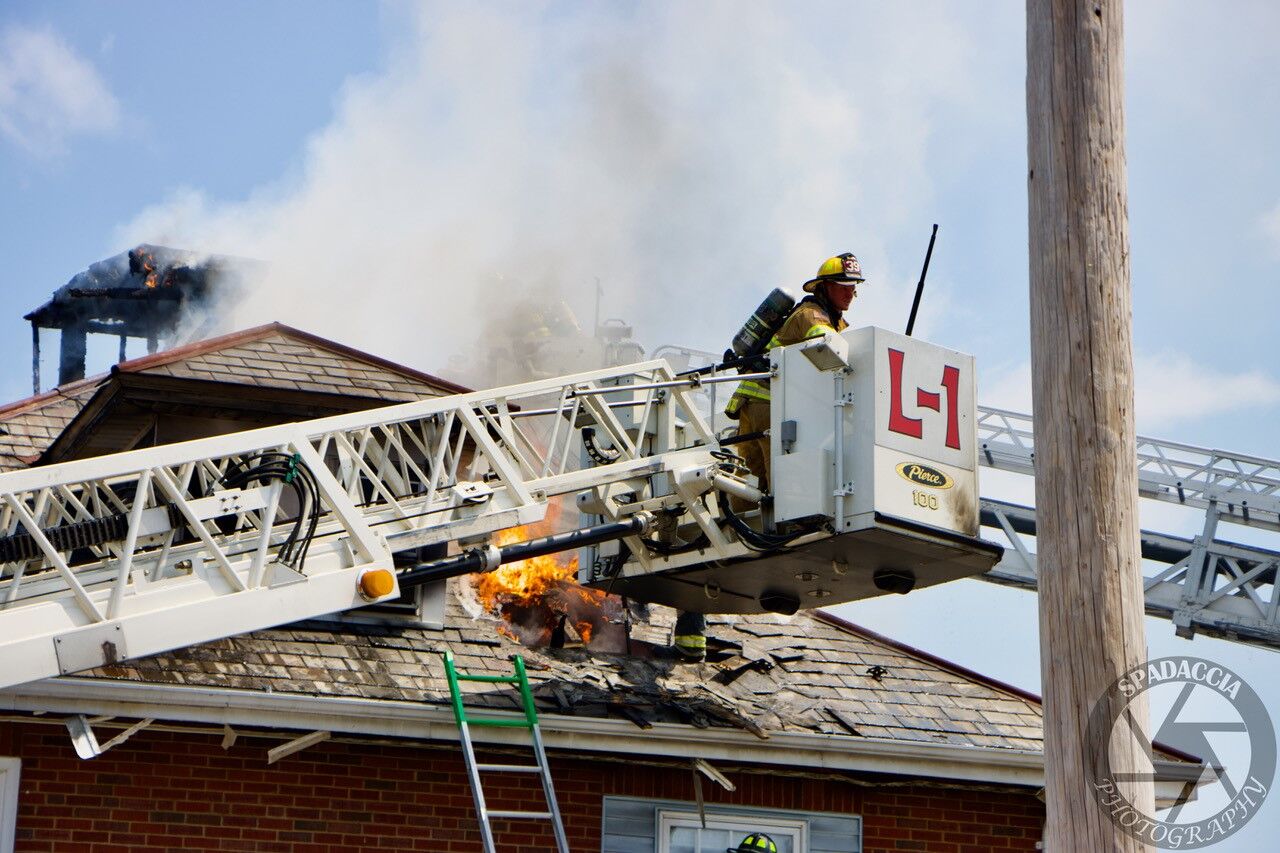 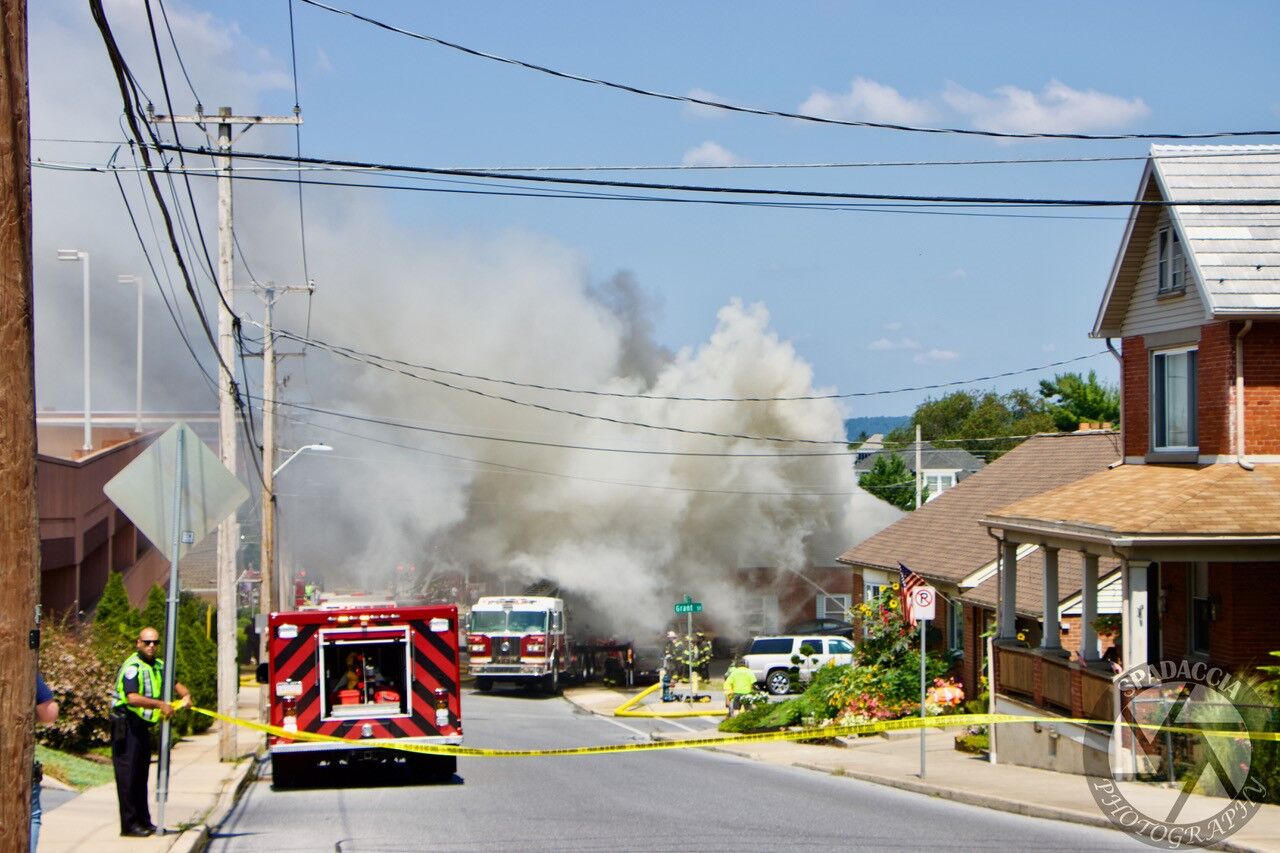 A blaze that damaged an Ephrata duplex Sunday afternoon was accidentally set by a teen who was playing with fire, according to Ephrata police.

The 13-year-old boy was misusing a lighter and fueling a lit candle with trash in an attic bedroom at the home at 120 East Locust Street when his fingers were burnt and the fire got away from him at 12:08 p.m. on Aug. 8, police said in a news release.

A Pennsylvania State Police Fire Marshal determined that the blaze was an accidental incendiary fire, or a fire that was caused by a human but not deliberately set, police said. The incident was not a criminal act.

The three-unit apartment building, which had been purchased in June by Good Samaritan Services to be renovated into affordable housing, was condemned after the second and third floors of one unit were destroyed and another unit took significant water damage, a Good Samaritan Services representative told LNP|LancasterOnline. The rear apartment unit sustained smoke damage.

Seven adults and six children were displaced by the blaze and are being assisted by the Red Cross and Good Samaritan Services. An adult resident was treated for a minor burn and a firefighter was hospitalized with a minor eye injury.

Police encouraged parents to discuss the dangers of playing with fire with their children and take other preventative steps, such as storing lighters and matches out of sight and reach, preferable in a locked cabinet or drawer.

The U.S. Fire Administration estimates that 300 people are killed and $280 million in property is destroyed each year as a result of children playing with fire. More than 400 children ages 9 and younger die each year in home fires.

A fire damaged a duplex in Ephrata on Sunday afternoon, according to Lancaster County-Wide C…

Masks optional at Ephrata schools for the upcoming school year

An excessive heat warning was issued for Lancaster County beginning this afternoon, as temperatures are expected to rise into the mid-90s and …

Several animals were rescued after a residence caught fire in Paradise Township on Wednesday afternoon, according to a supervisor with Lancast…

A residence caught fire in Salisbury Township on Saturday afternoon after a resident heard what may have been an explosion, according to the W…