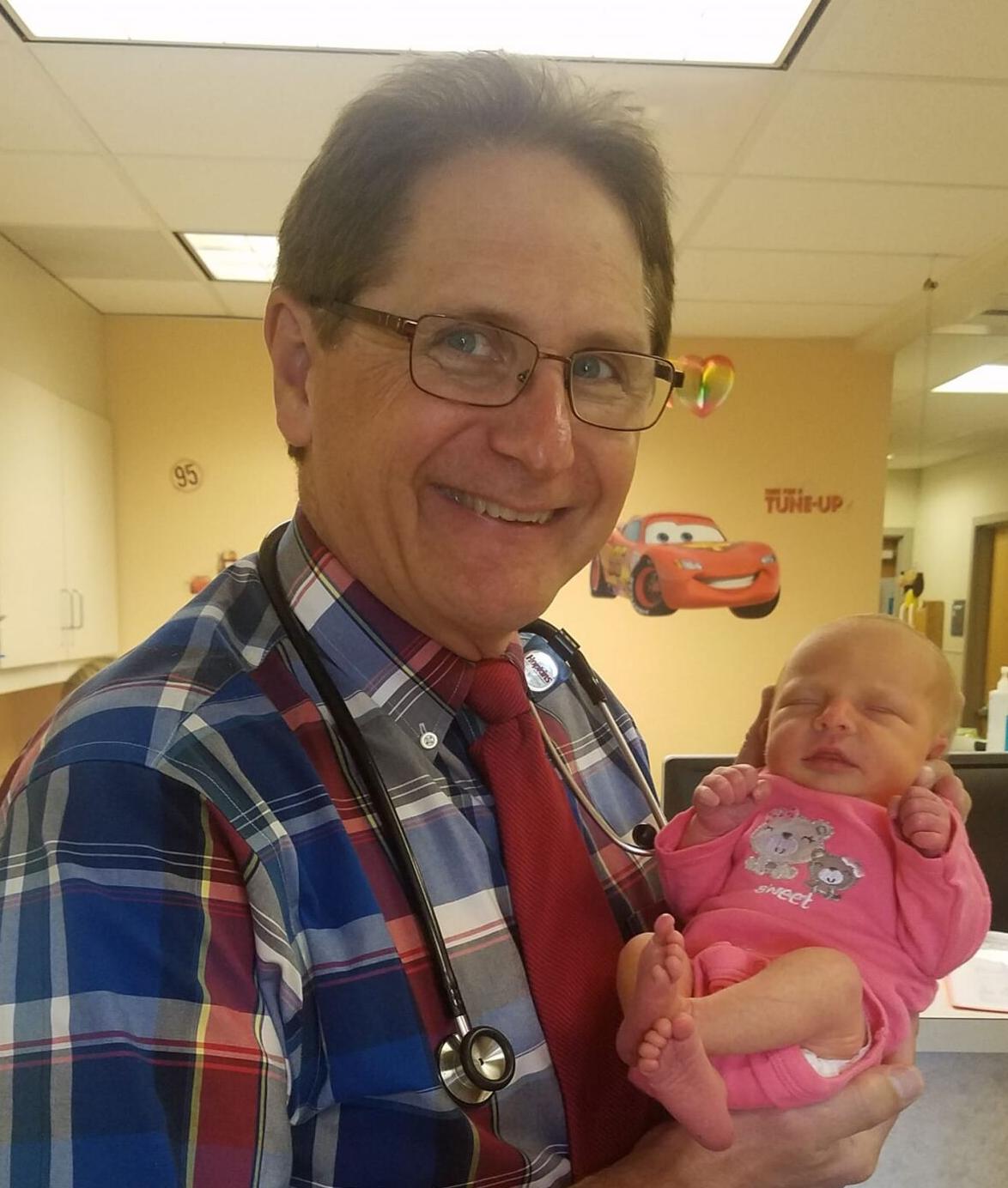 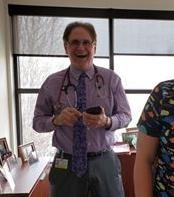 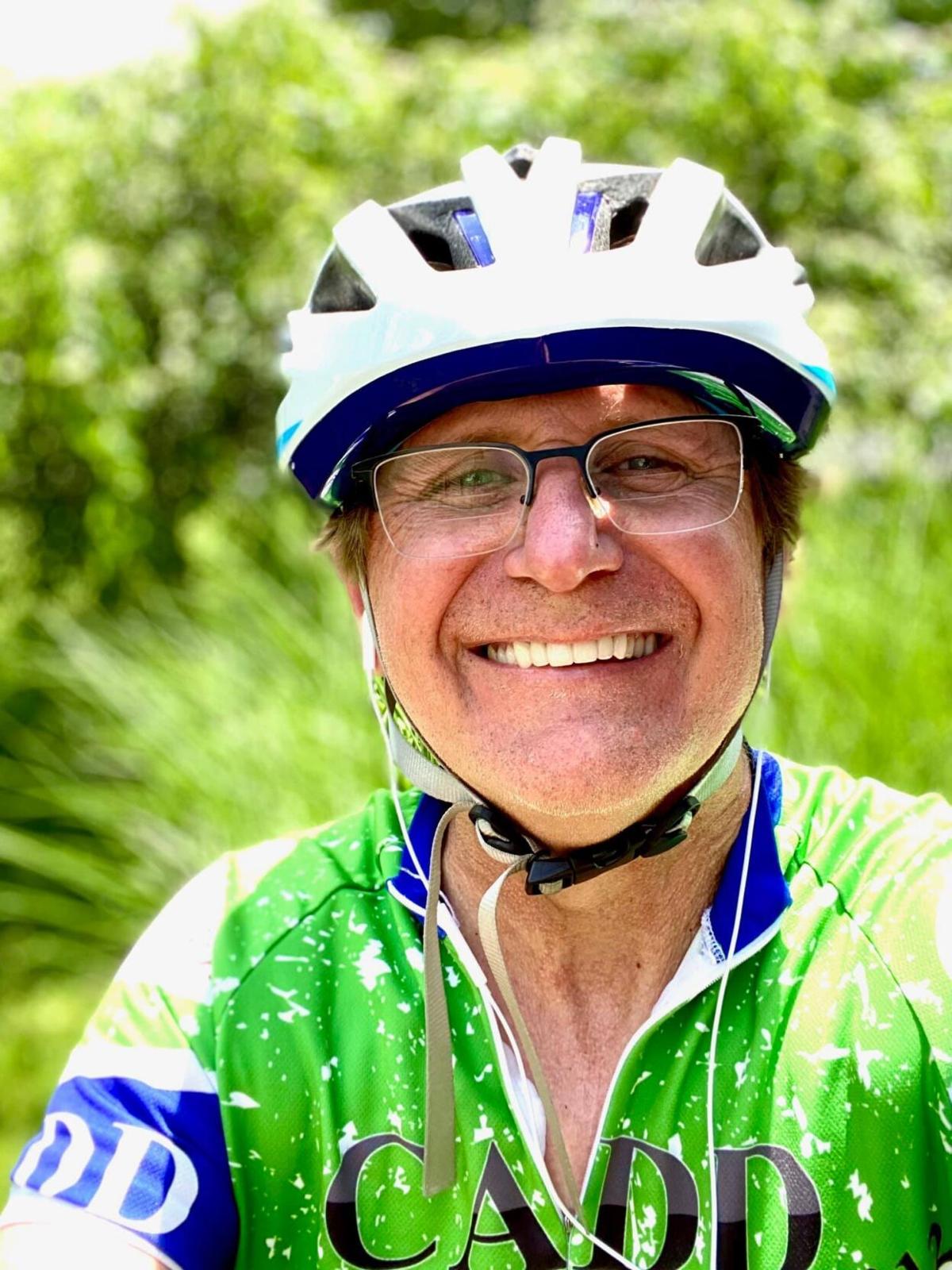 Krak, who practiced at Roseville Pediatrics in Manheim Township for 33 years, was a biking enthusiast who often made trips of 25 or more miles.

The accident happened about 2 p.m. Saturday on Hunsicker Road, his daughter, Natalie Krak, said in a message relayed by a family friend, Emily Demsey.

Krak began his pediatric practice in Lancaster in 1987, family said.

He was a graduate of Penn State College of Medicine and completed a residency at Nationwide Children’s Hospital in Columbus, Ohio, which is associated with Ohio State University.

“He never failed to make my daughter laugh during her appointments,” a mother wrote, “and when she decided she wasn’t going to talk, only make cat sounds, he meowed right along with her.”

A family doctor wrote that Krak “taught me so much over my three years as a resident at” Lancaster General Hospital, adding that he gave every child and parent his full attention and calling him “a brilliant doctor” especially gifted in doing physical exams.

A co-worker for 14 years called Krak, “not only a dedicated pediatrician, he was an unparalleled diagnostician.”

“He made a huge difference in the lives of so many families, including my own,” she added.

Another mother wrote, “At the height of the pandemic in April, he saw our (1-year-old) daughter for an emergency Sunday visit because no antibiotics were working for my daughter’s ears. I heard him sit and call every pharmacy he could to try and get us something to help her.”

Krak’s wish to be an organ donor was honored. He donated a kidney, both corneas, veins, skin and bone. His lungs were donated for research, family said.

He was born in Munhall, near Pittsburgh.

Haven't completed the 2020 Census yet? Expect a knock on the door

Three out of four Lancaster County households have been counted in the 2020 Census so far, the second best showing among Pennsylvania’s 67 counties.