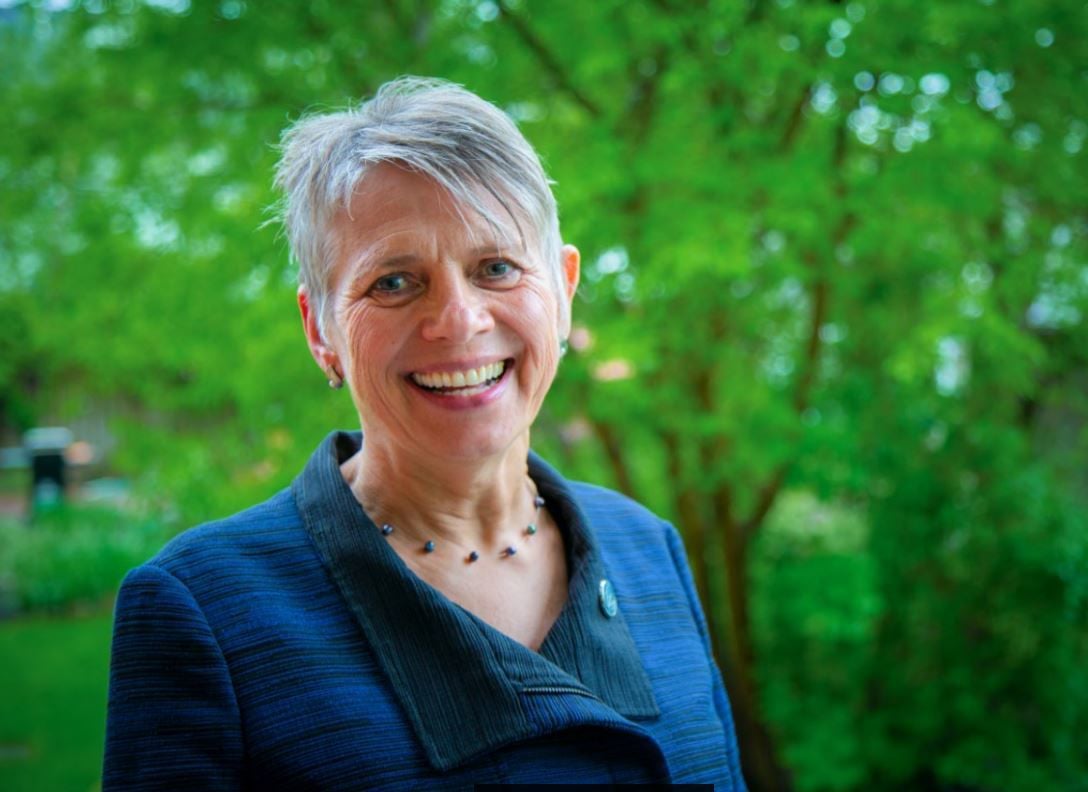 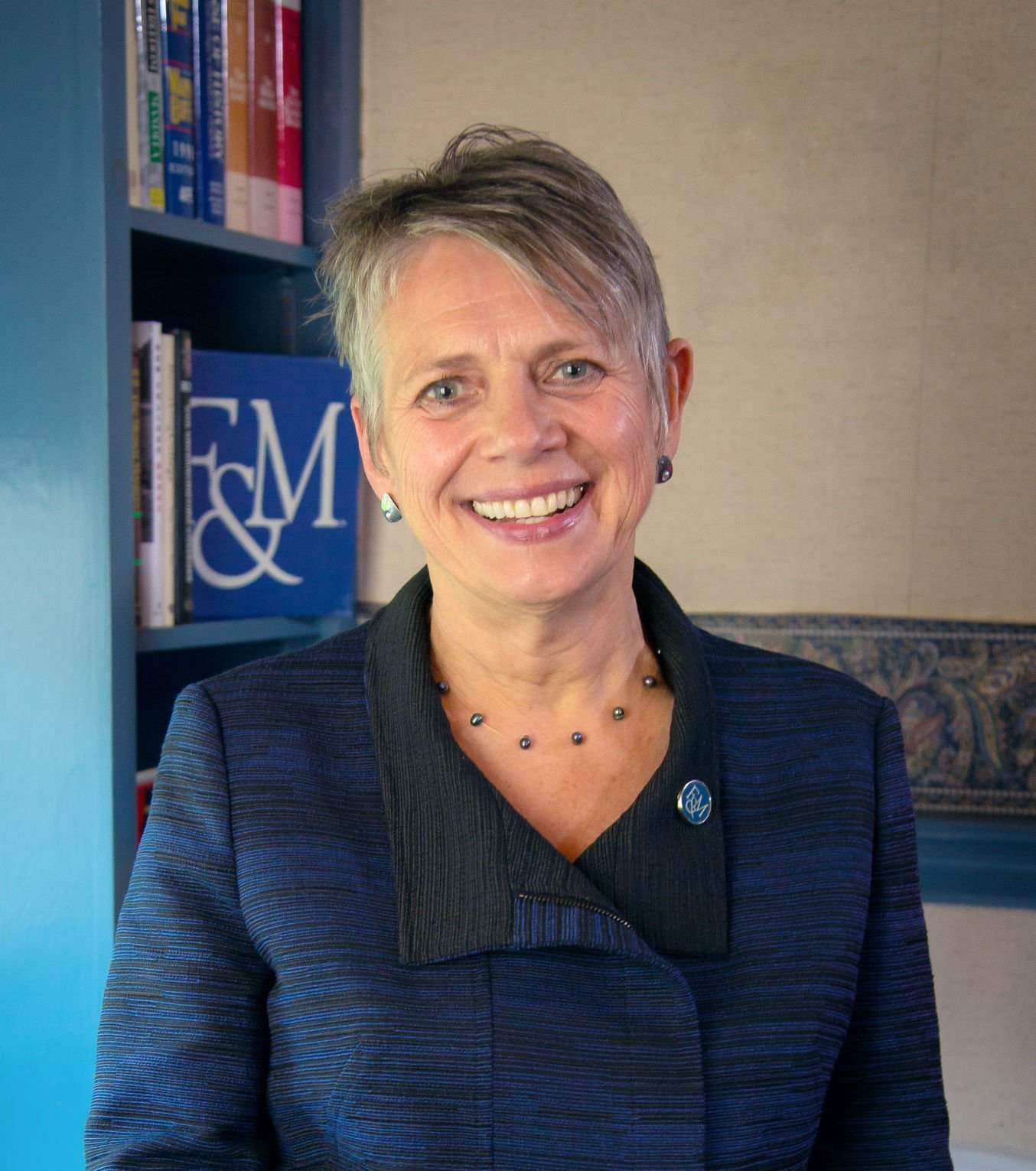 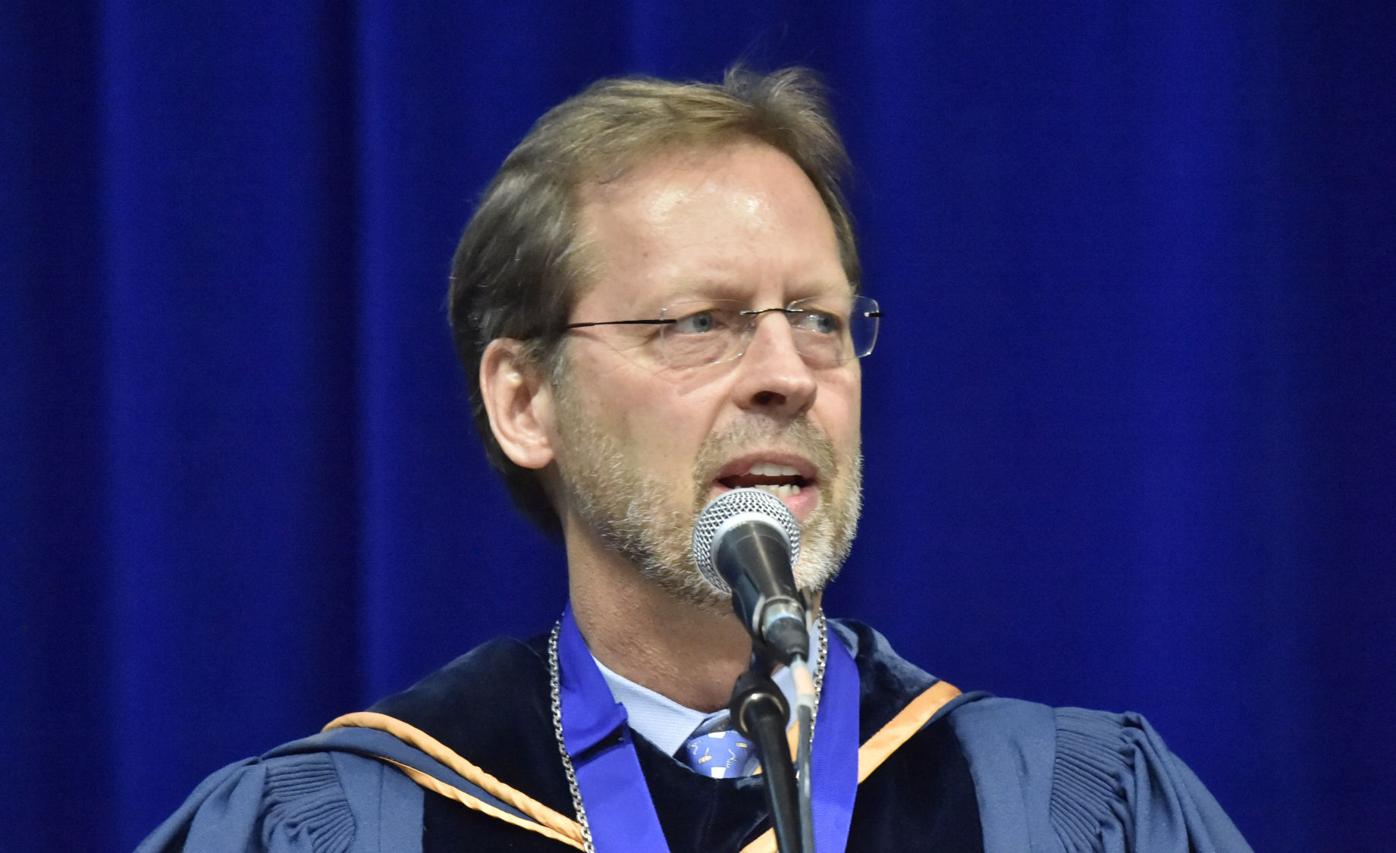 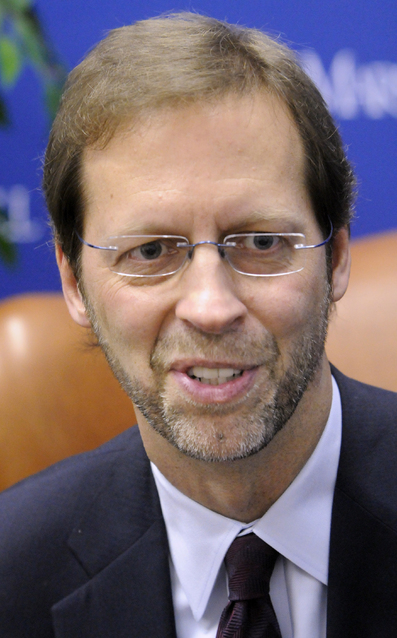 Franklin & Marshall College will have a new leader but a familiar focus in the fall, when Barbara K. Altmann takes the reins as its 16th president.

Altmann, provost at Bucknell University in Lewisburg, said she is eager to continue what she termed “the national momentum that outgoing President Daniel Porterfield has built for broadening access to college for talented young people from all backgrounds.”

“The college is on such a great trajectory that we just need to push ahead,” she said.

Porterfield, who has been the college's president since March 2011, announced in November that he would step down after this school year to lead Washington-based think tank Aspen Institute.

Altmann, 61, is a Canadian who resides permanently in the United States and describes herself as a child of German immigrants “and a first-generation college student.”

She is married to psychologist Dr. John T. Stacey and has two grown sons — one an electrical engineer and the other a rapper.

She has been provost and professor of French at Bucknell University since 2015.

Prior to that, she earned her Ph.D. in French from the University of Toronto in 1988 and then spent more than two decades at the University of Oregon, the last three years as senior vice provost for academic affairs.

“It behooves every president to do a listening tour,” she said.

Board Chair Susan Washburn described Altmann as “an exceptional teacher and scholar, a skilled and passionate advocate for the liberal arts and a leader of great depth who inspires the best in others.”

“At both a research university and a liberal arts college, she has demonstrated her gifts for nimble and creative thinking, strengthening connections across disciplines and building partnerships that work,” Washburn said.

Details of her salary package were not available Tuesday, but will eventually become a matter of public record.

The college’s most recent publicly available tax forms are for the fiscal year ended June 2016. They show that Porterfield had base compensation of $465,615, with bonuses and benefits raising the total to $635,395.

.@FandMCollege's next president, Barbara Altmann, has long been a French professor, so I asked her to say something in that language and then in English. pic.twitter.com/NfU8Q6bwyI

After an eight-month search, the Franklin & Marshall College board of trustees announced…