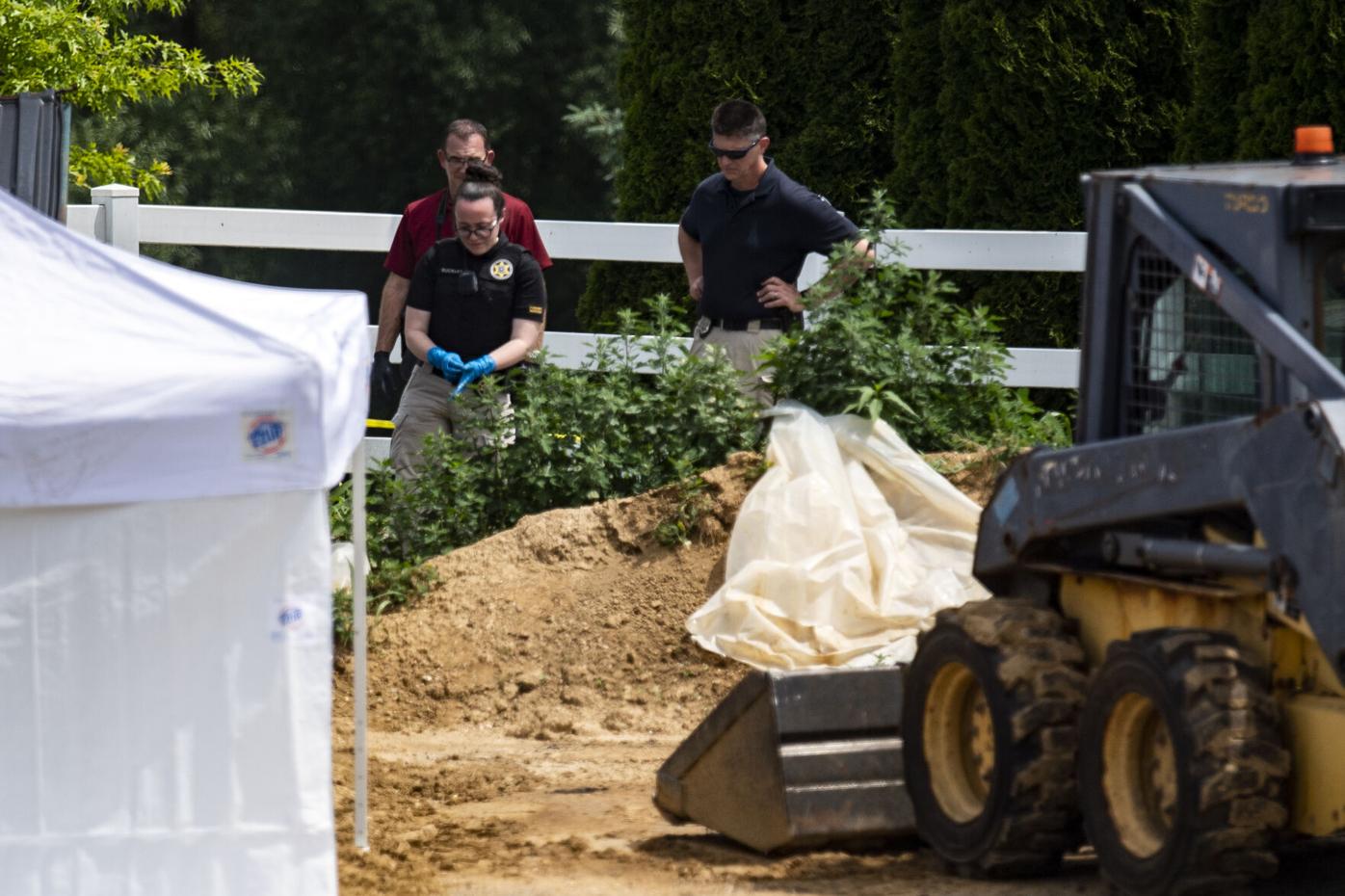 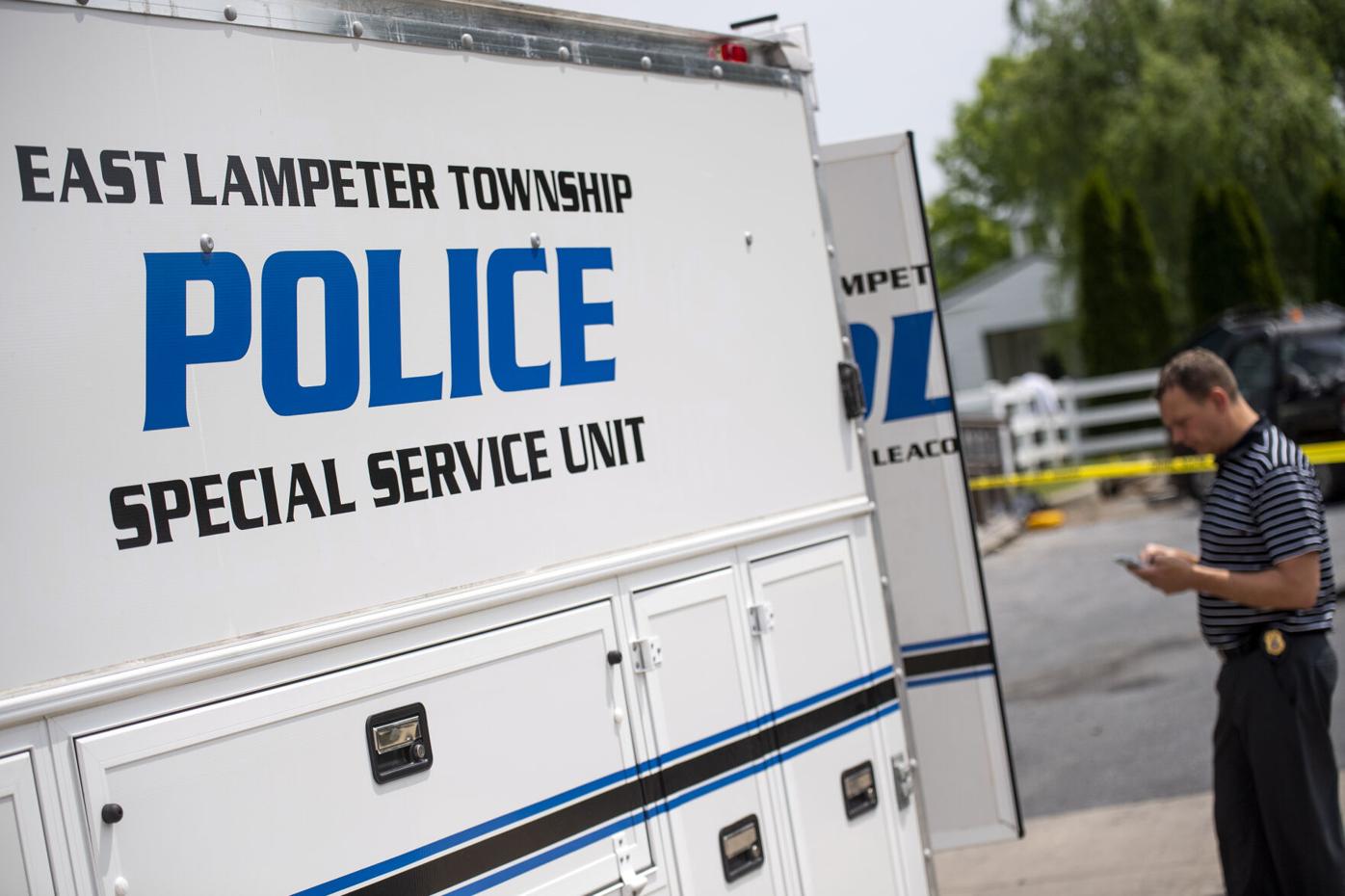 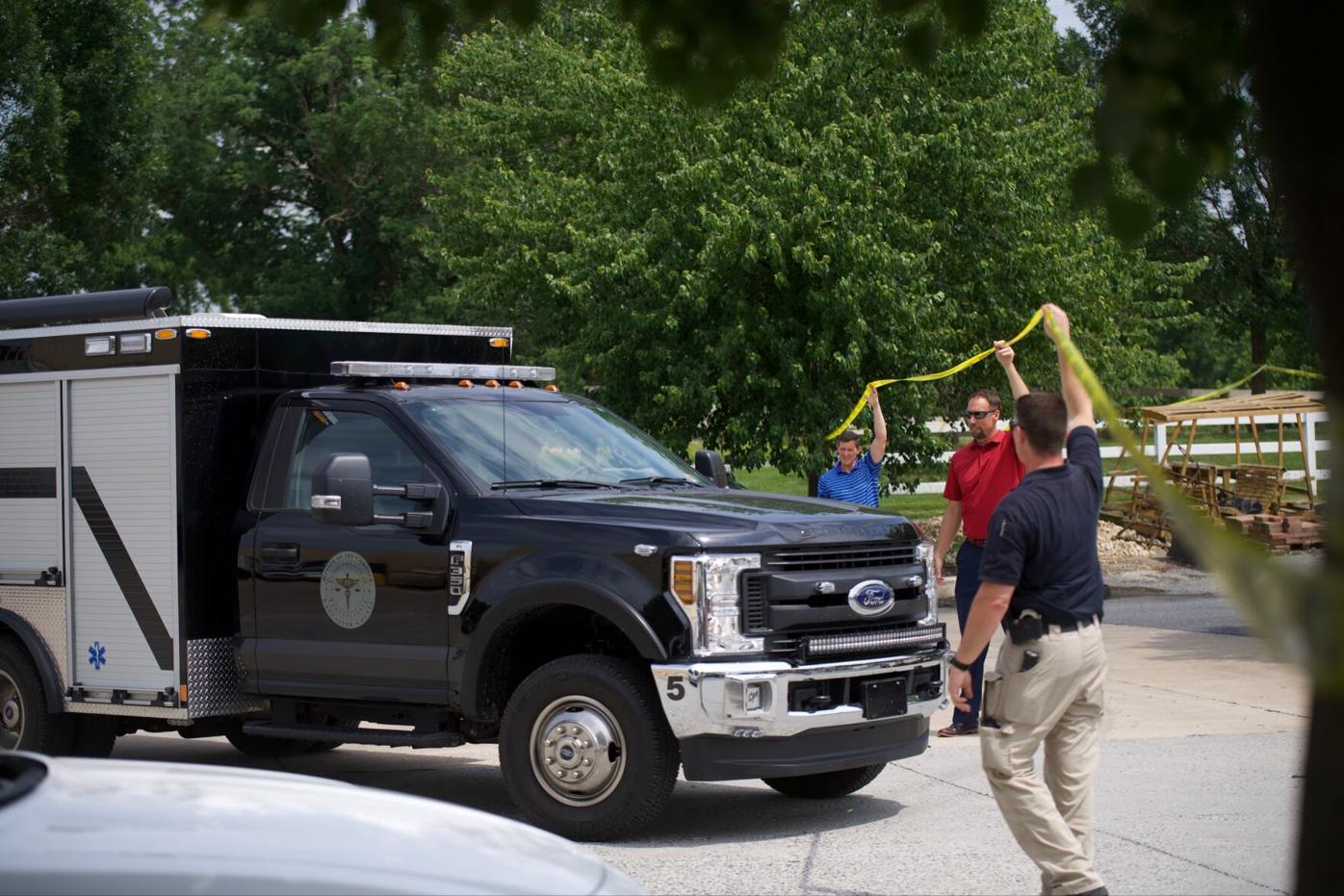 The Lancaster County Coroner's office was on scene behind Target in East Lampeter Township after possible human remains were found Wednesday, June 9, 2021. 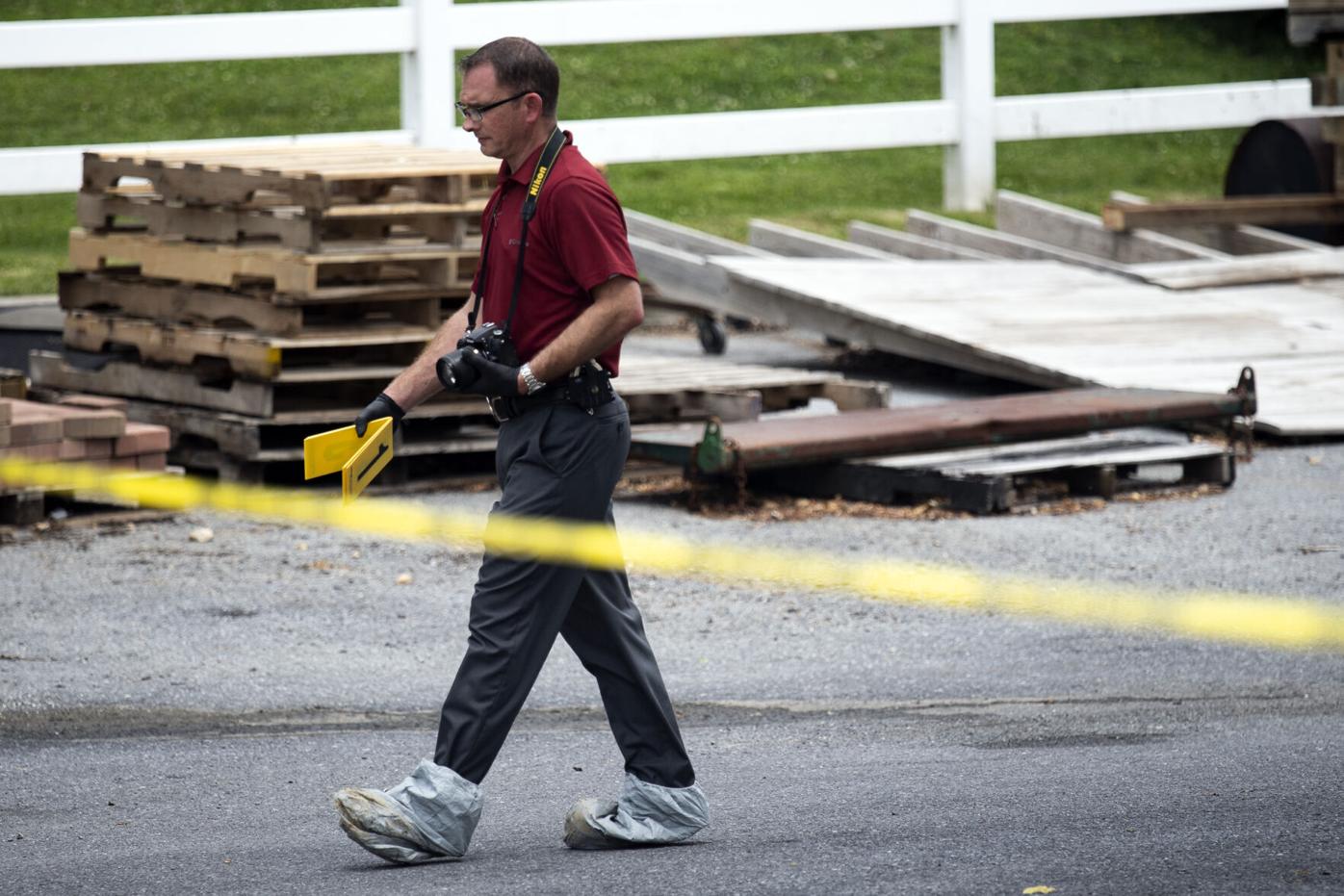 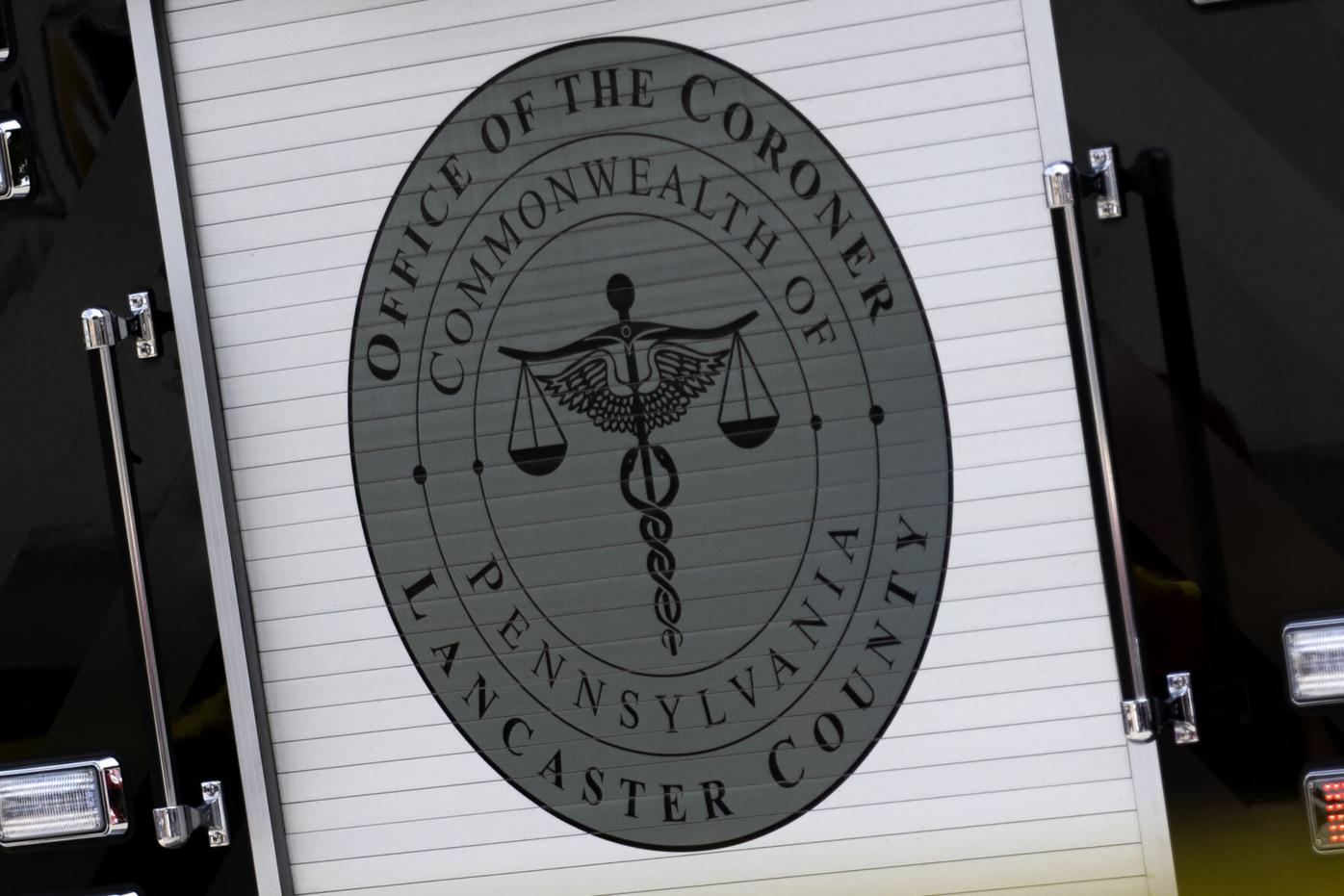 The Lancaster County Coroner's office was on scene behind Target in East Lampeter Township after possible human remains were found Wednesday, June 9, 2021.

Dr. Stephen Diamantoni said an autopsy performed Friday morning was not able to identify the remains found Wednesday. He said the cause and manner of death were still pending.

The remains were discovered behind the Target at 2385 Covered Bridge Drive off of Route 30, according to East Lampeter Township police.

Police were called to the scene at 9:26 a.m. Wednesday after receiving a report of human remains being found, police said in a news release.

Diamantoni confirmed the remains were human but didn’t say if they were from a man or woman.

It was hard to tell how long the remains had been there from the initial investigation, Diamantoni said.

East Lampeter police urged anyone who may have witnessed any suspicious activity or people in the area within the past three weeks or who have a friend or relative that is missing to call them at 717-291-4676.

Police said while it is a criminal investigation, it is unknown if foul play was involved.

Nearly two dozen fire units were still on the scene of a barn fire Friday morning, hours after the blaze began overnight in Penn Township.