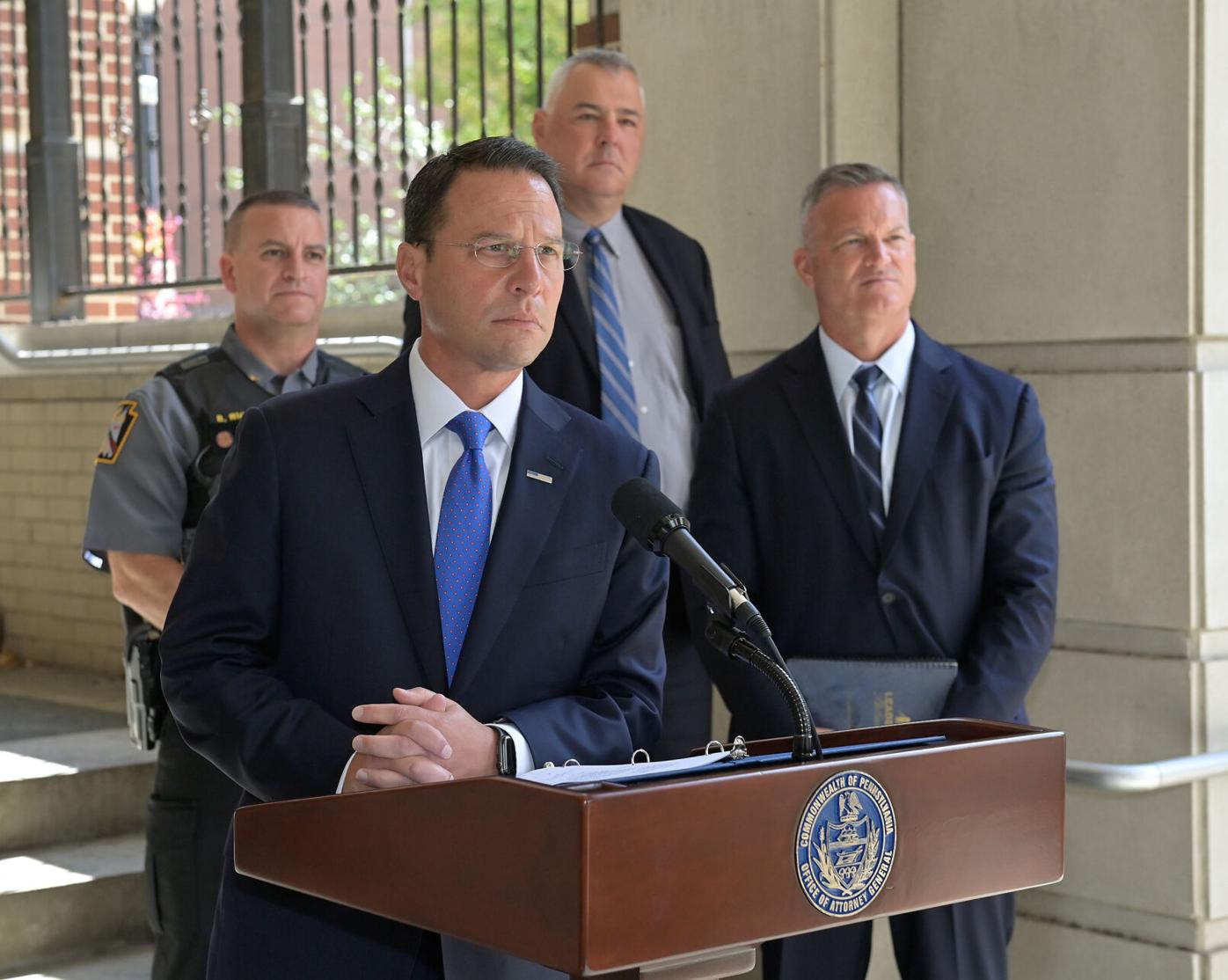 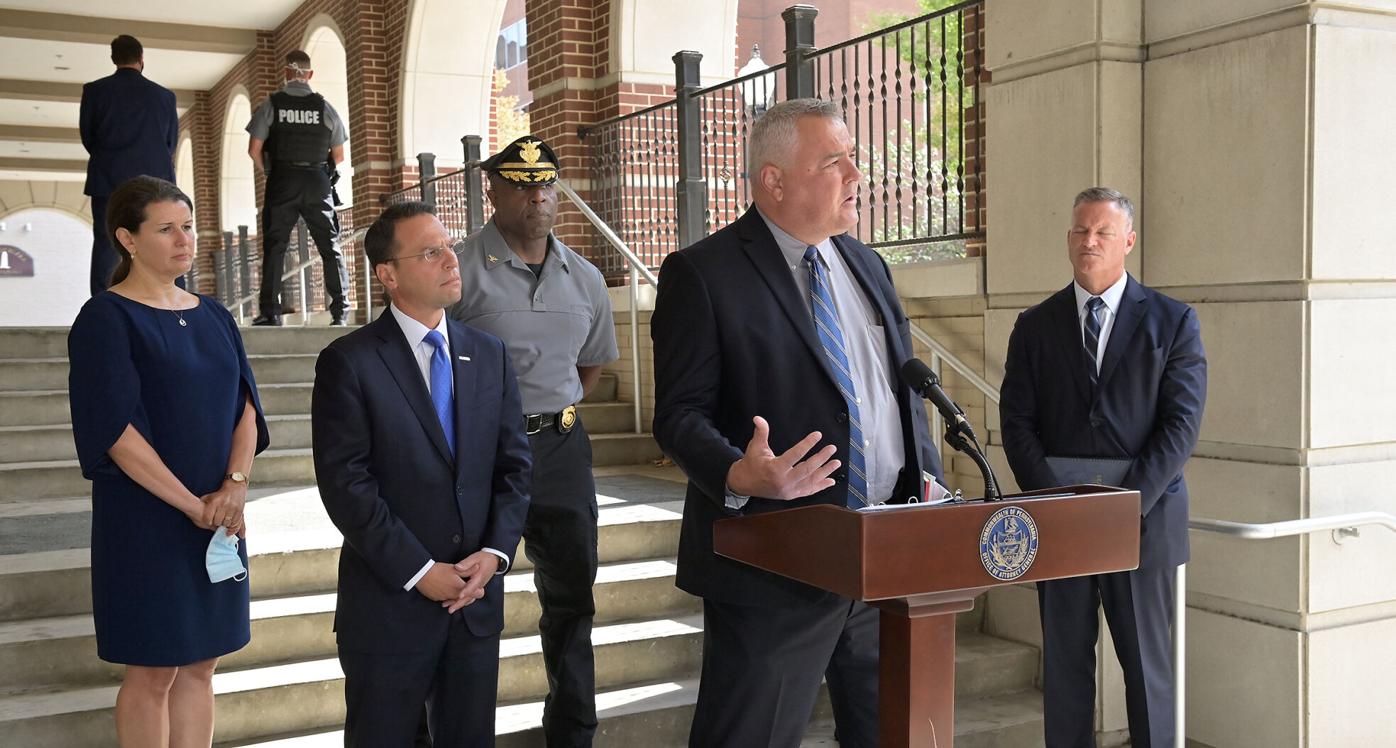 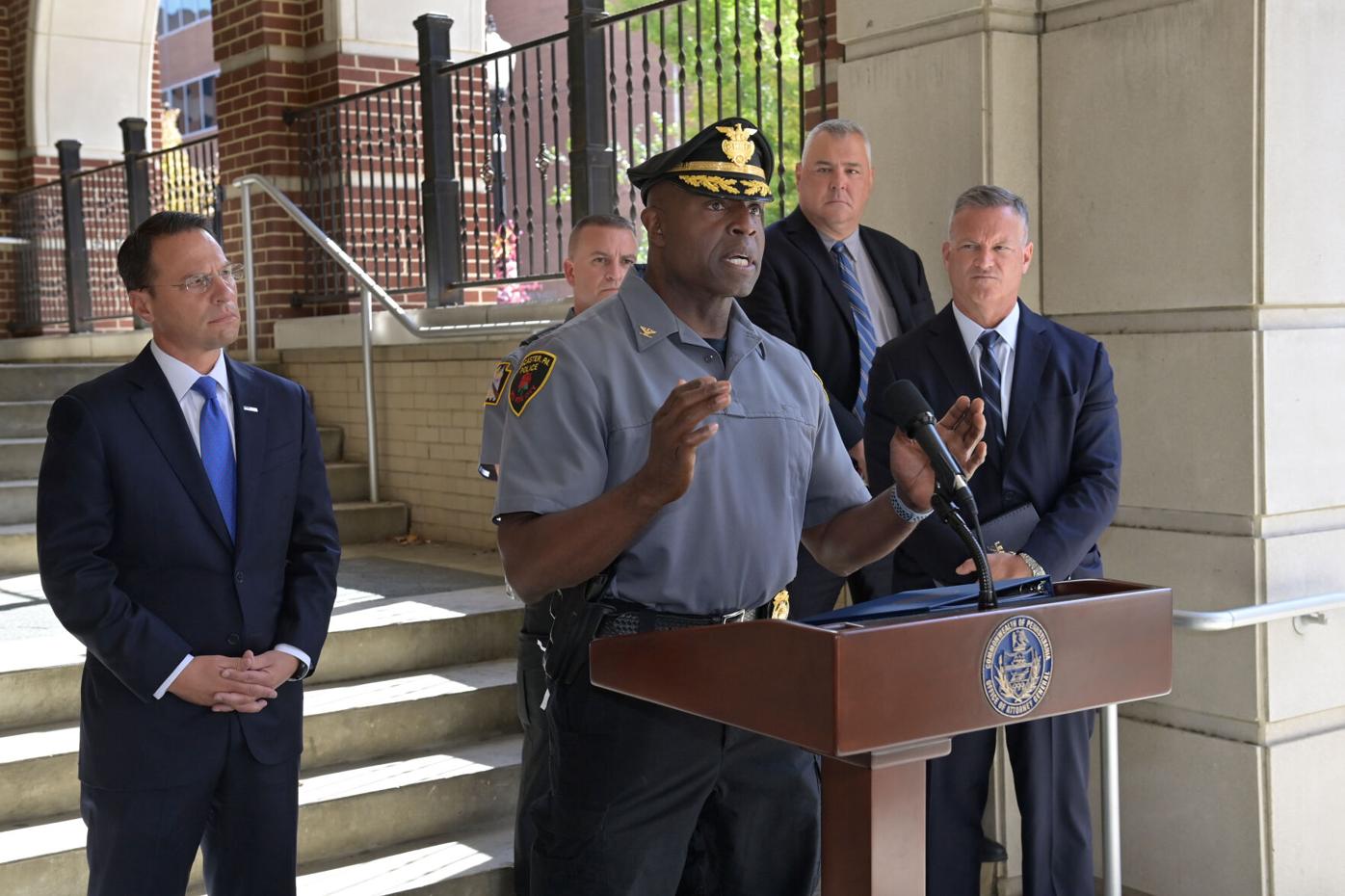 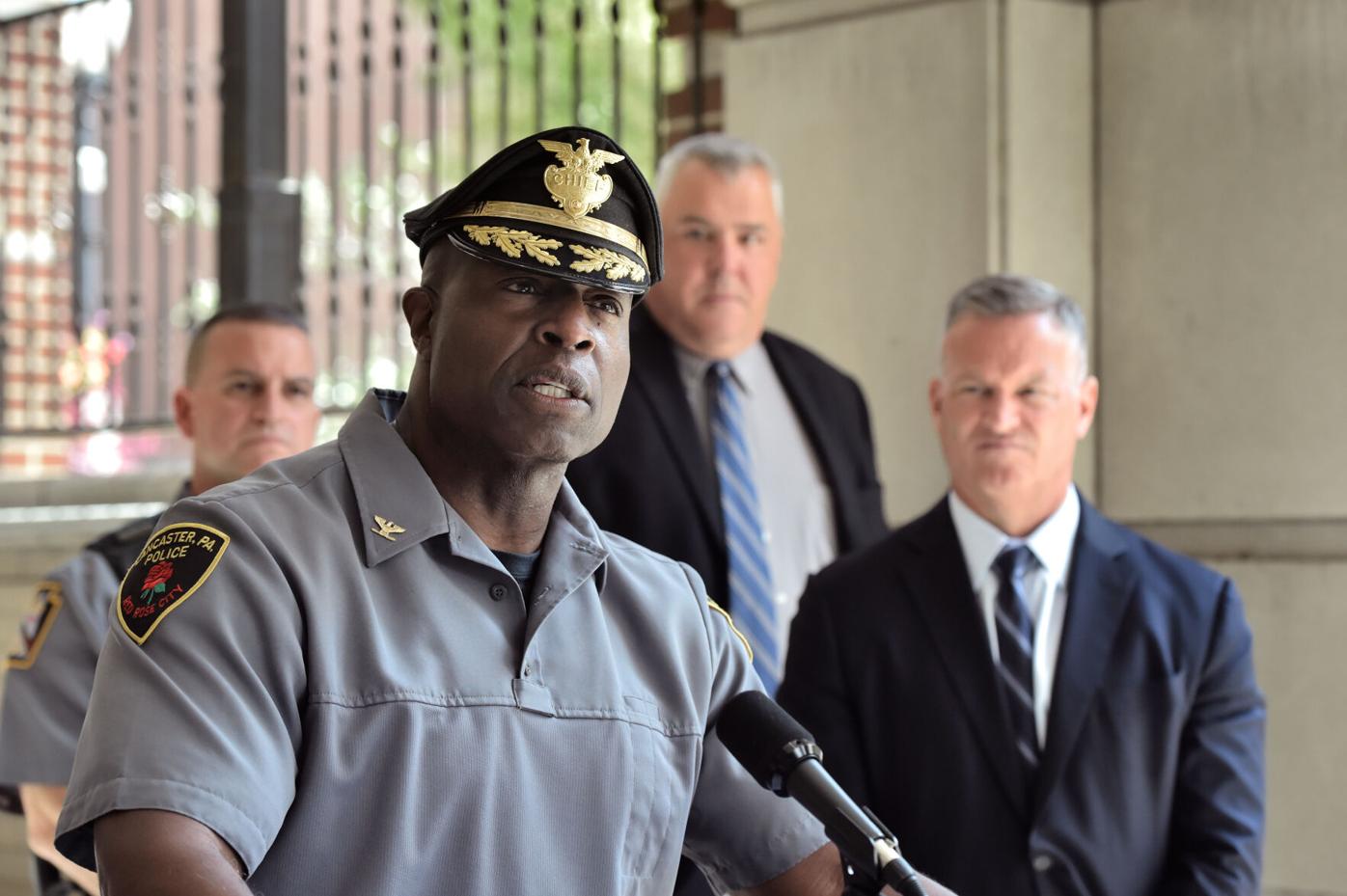 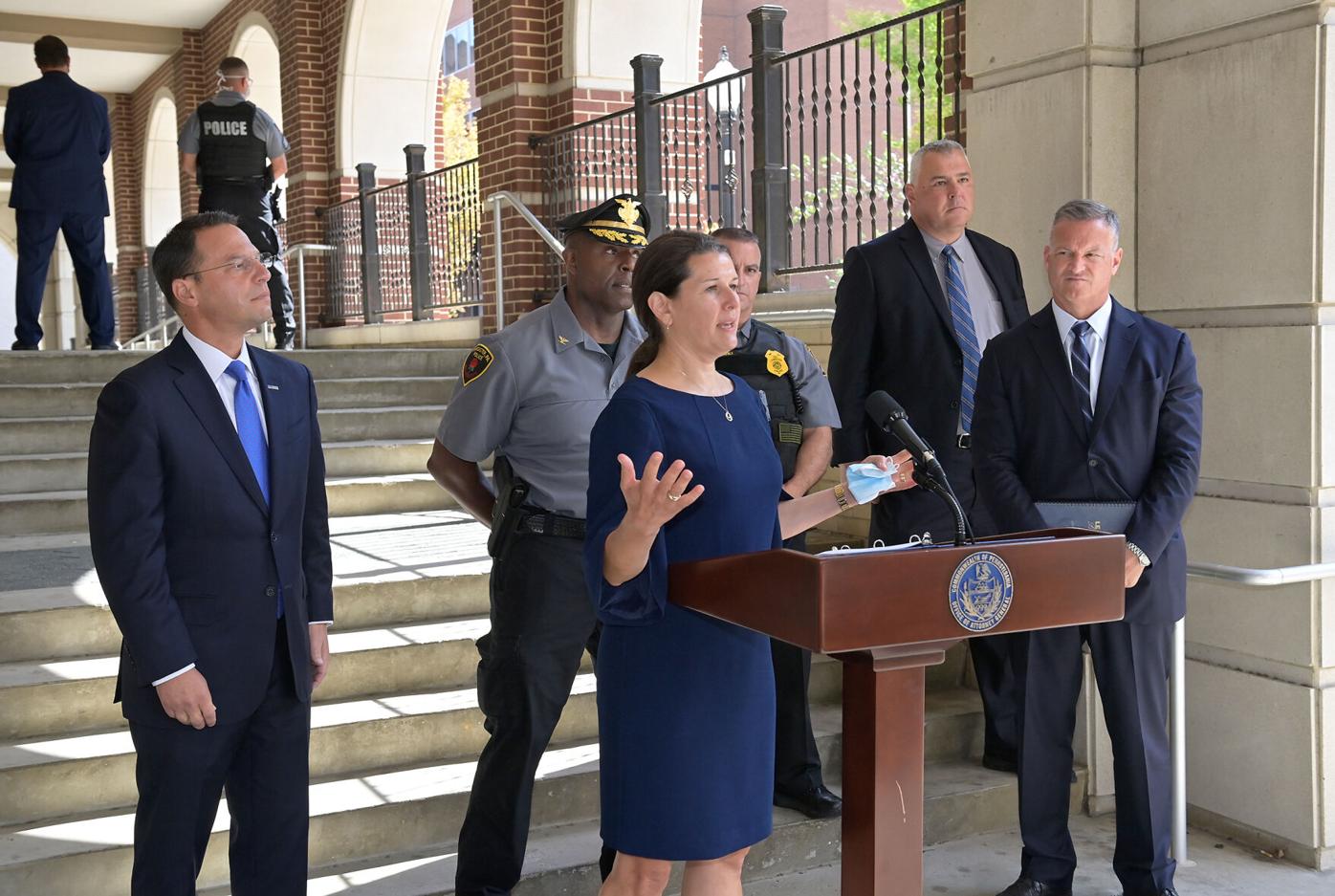 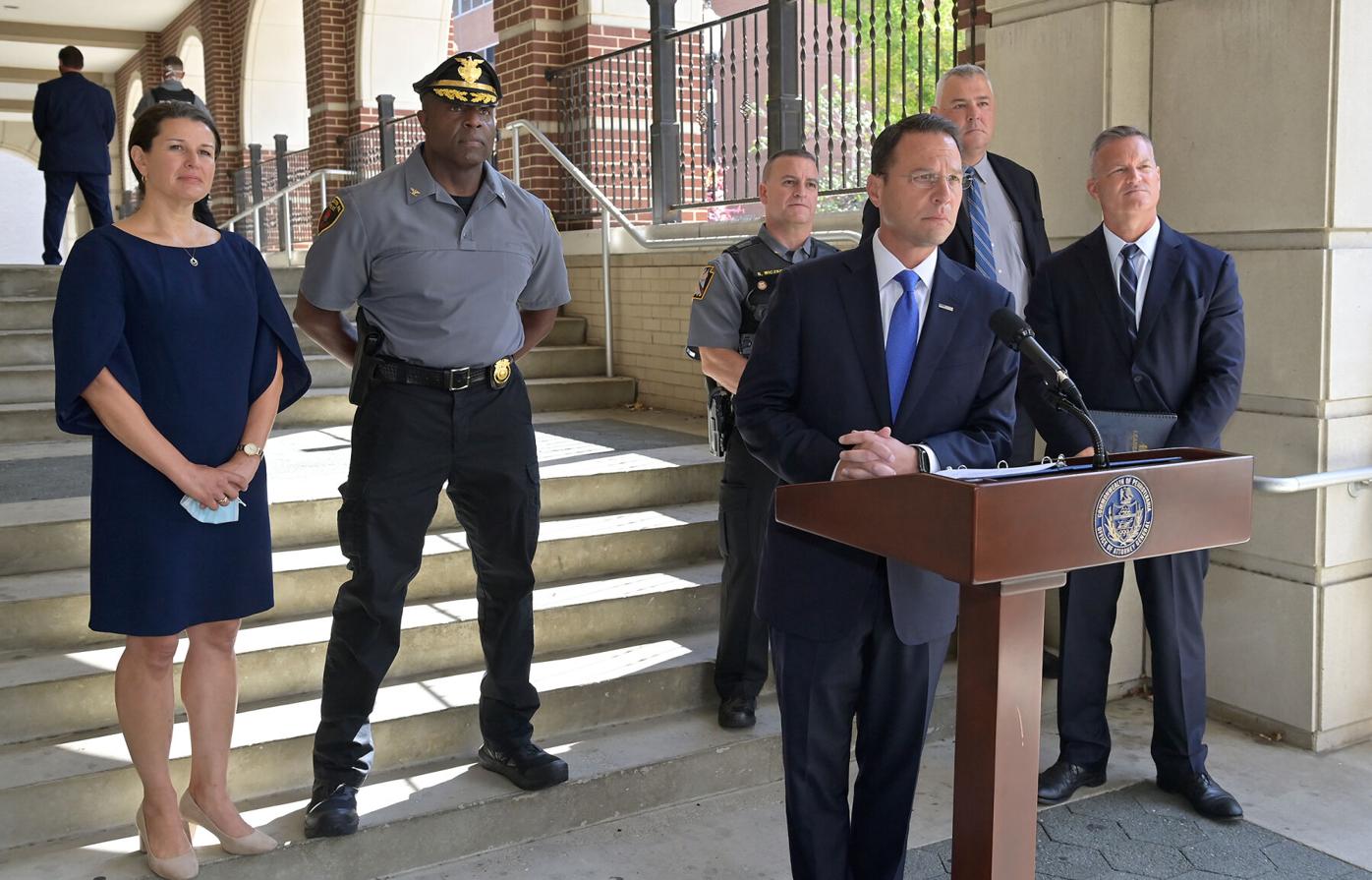 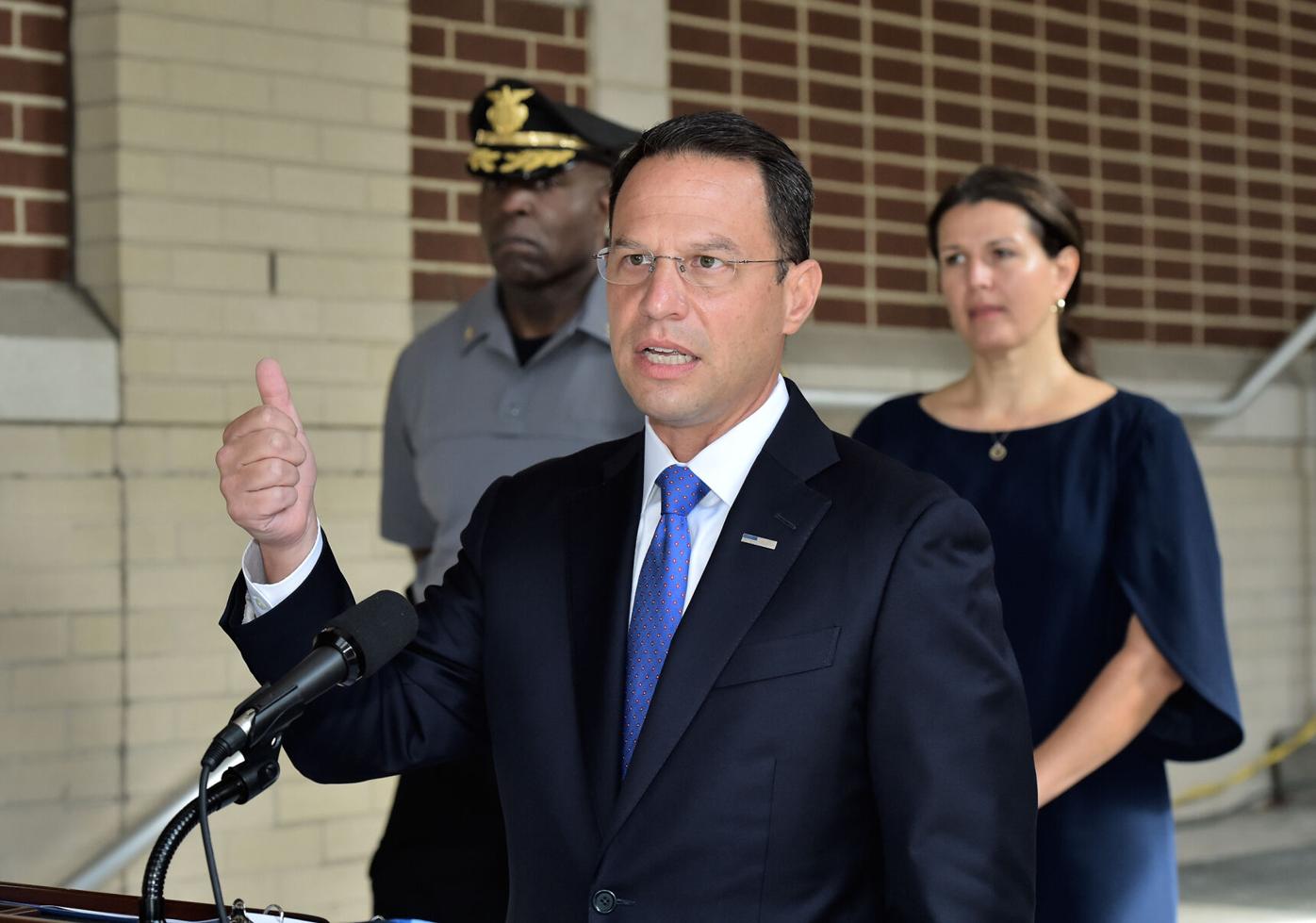 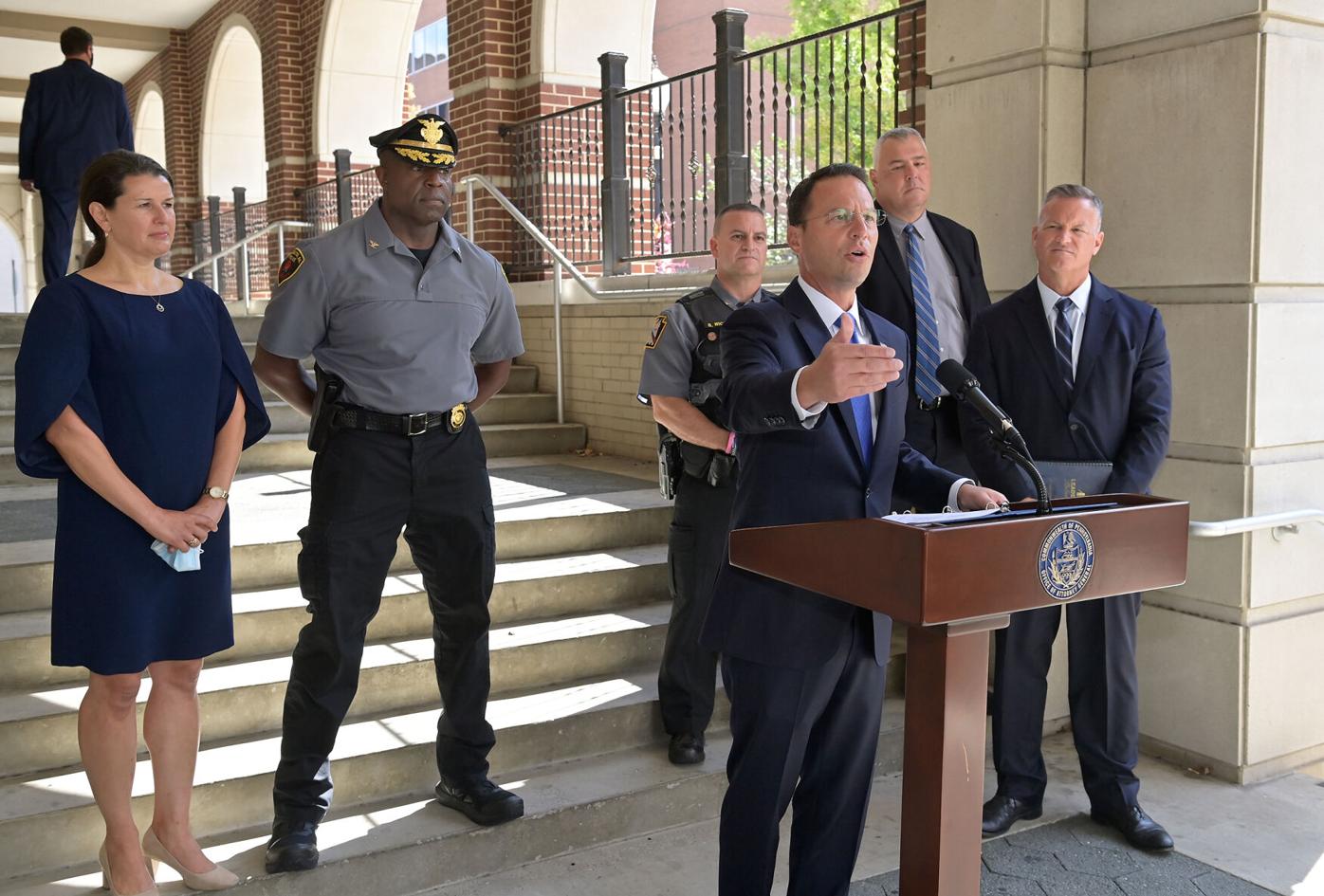 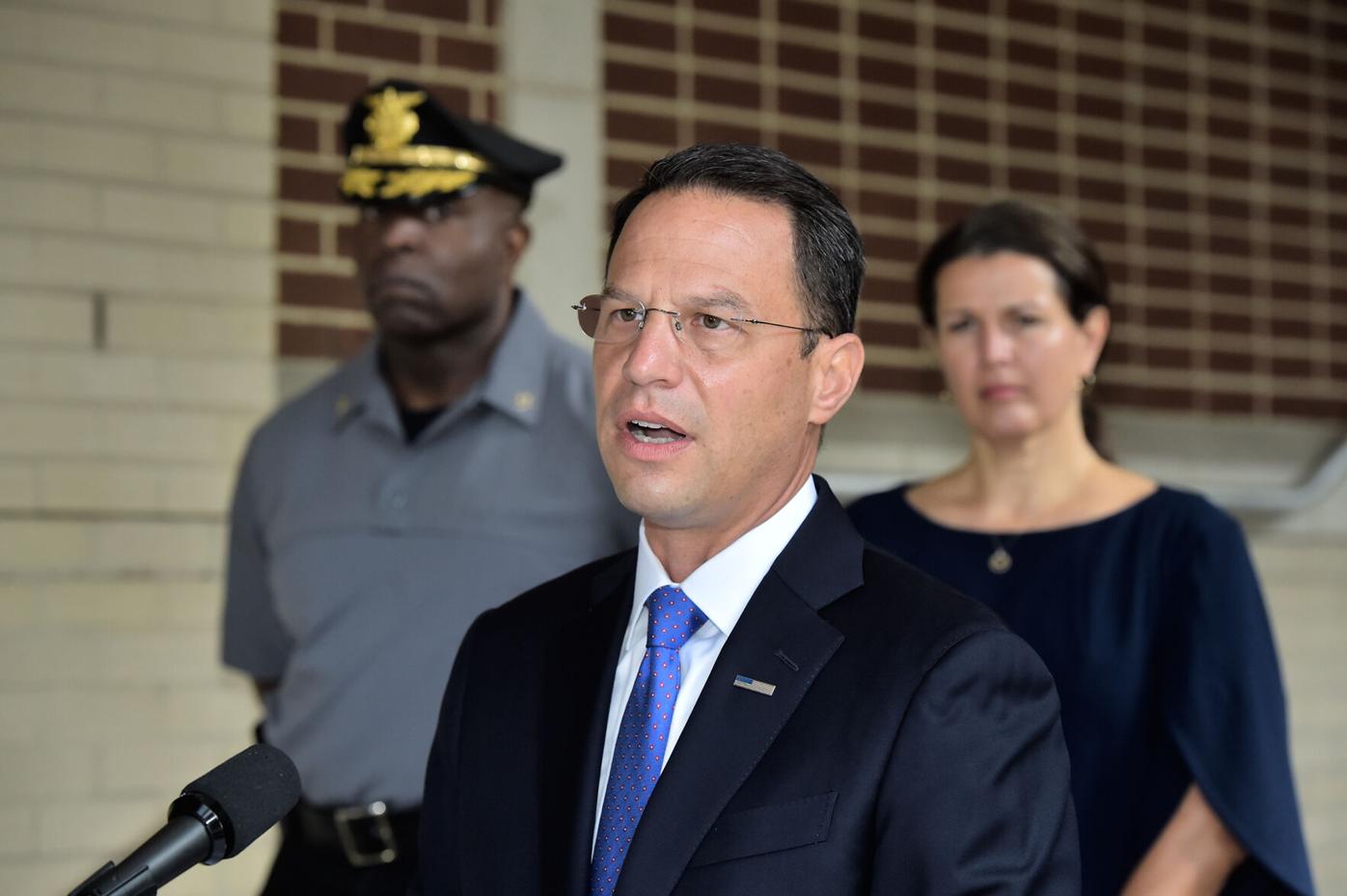 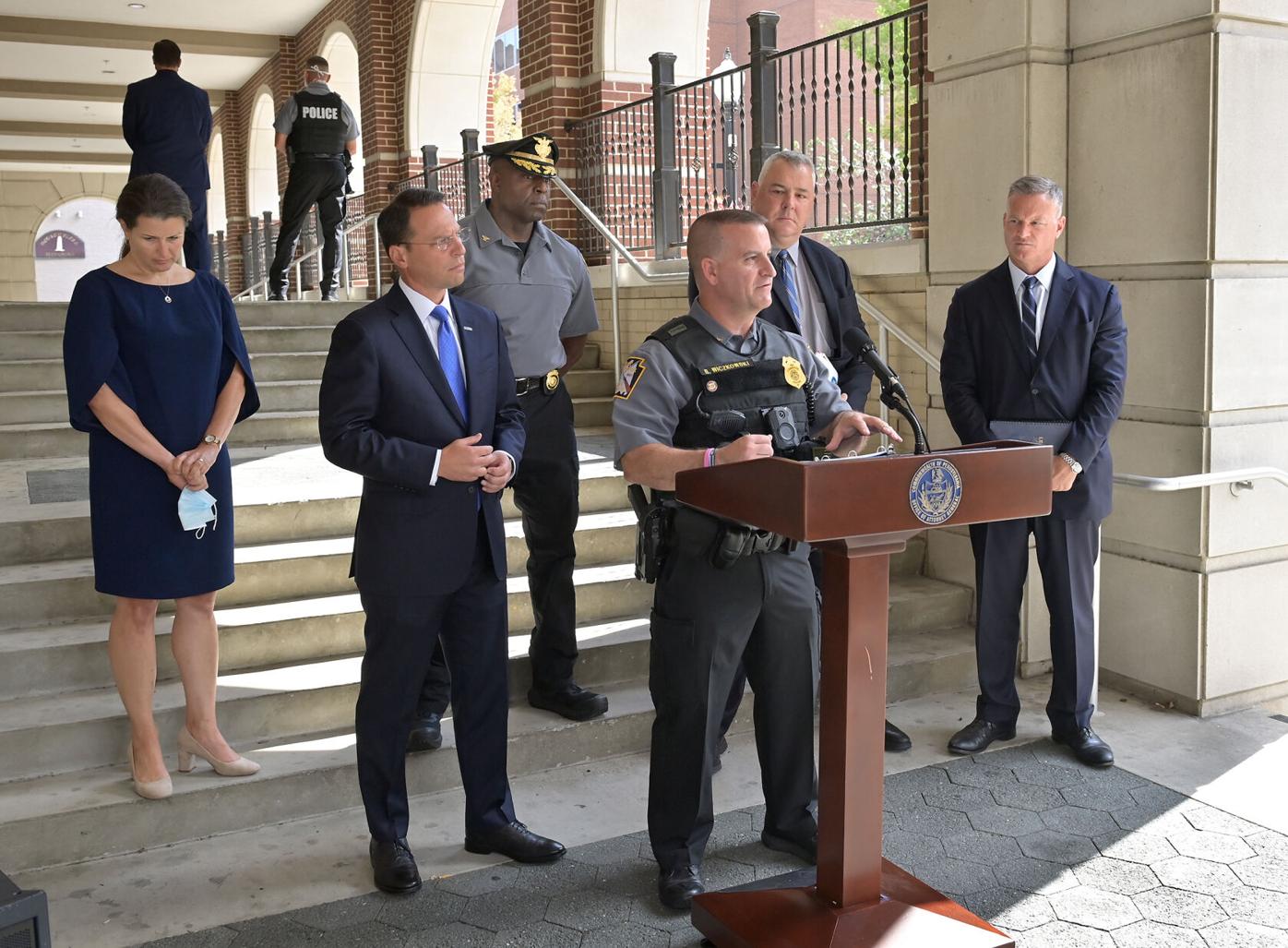 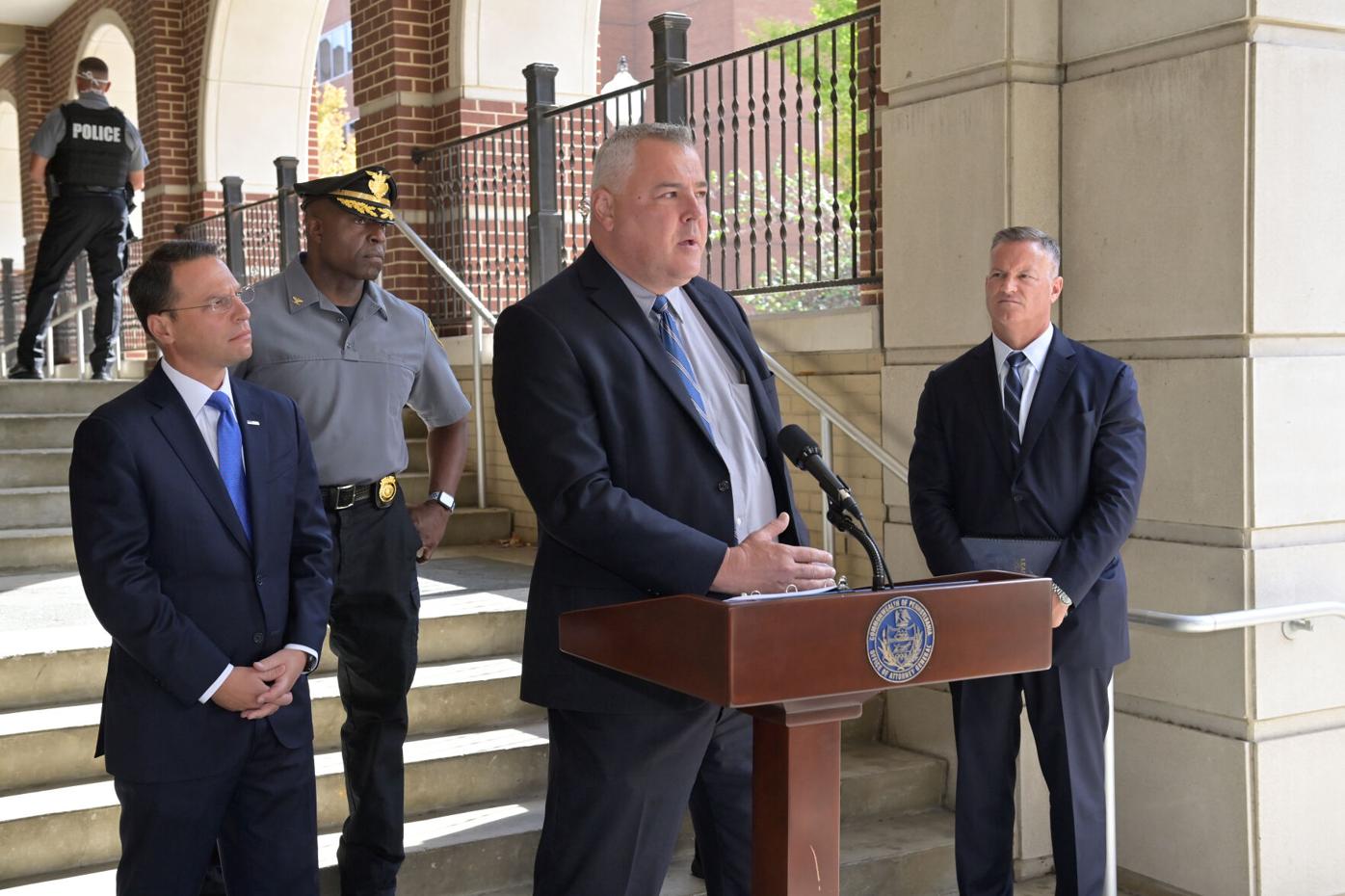 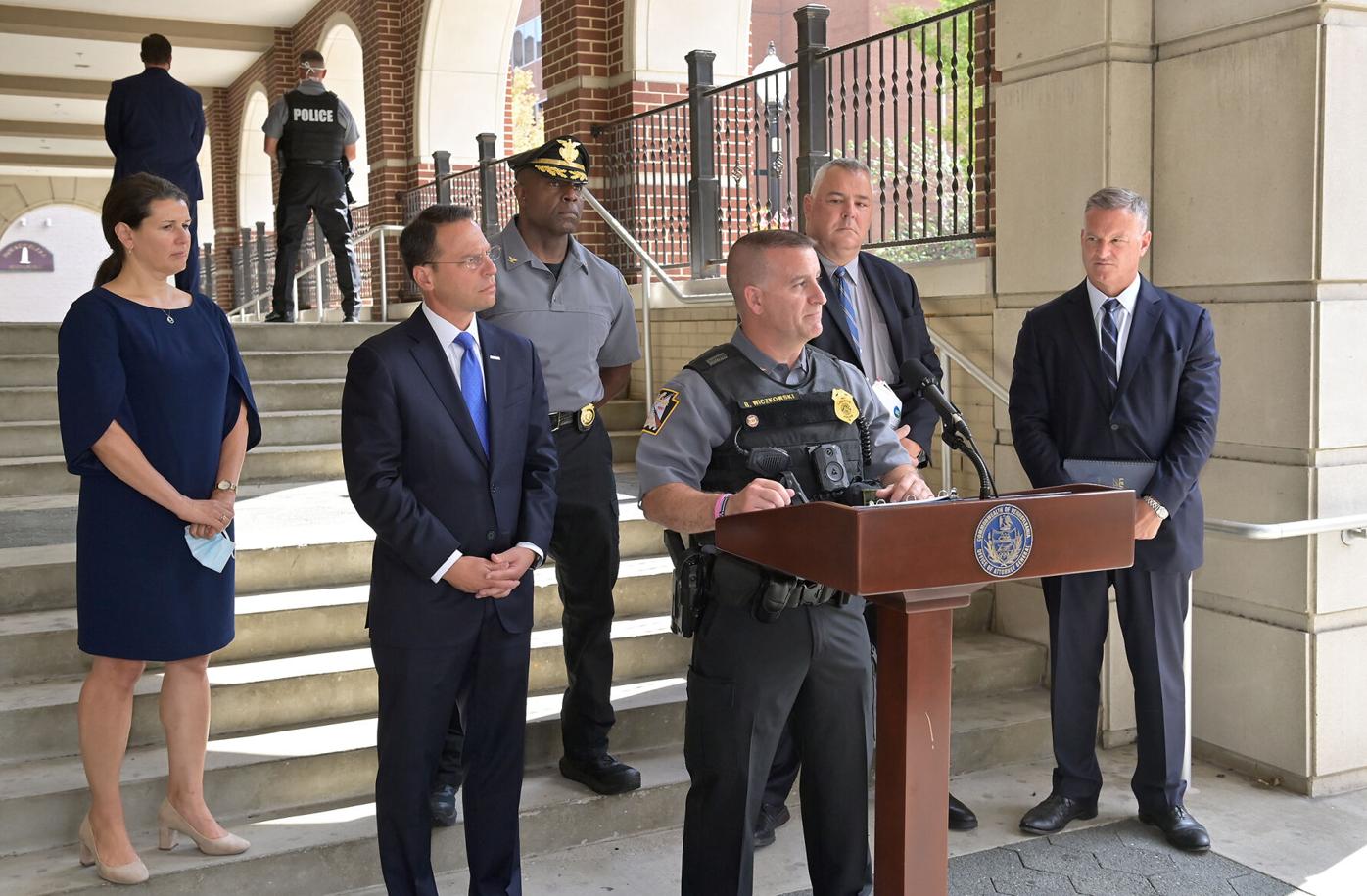 Attorney General Josh Shapiro came to Lancaster city on Tuesday to meet with local police and the mayor to discuss the challenges police departments are having in recruiting officers.

Recruitment had been a challenge for departments of all sizes across the country even before the societal unrest and racial reckoning that followed the killing of George Floyd, a Black man, by a white Minneapolis police officer, according to Lancaster city Chief John Bey.

And the difficulty in recruiting comes as departments have been trying to increase diversity among a largely white profession to better reflect the communities they serve.

“This is obviously a critical time for law enforcement. More is being asked of this noble profession than ever before,” Shapiro said. “The pressures are higher than ever and the mission that the public has asked our officers to meet continues to grow.”

At a news conference outside the city’s police station after the meeting, Mayor Danene Sorace talked about the recruiting challenges.

The city is budgeted for 145 officers and currently has 138. While that may sound good, Bey said 37 officers will reach retirement eligibility in January.

“You can't wait until they walk out the door, then all of a sudden go out and start recruiting, and so we have to be very intentional about keeping the queue filled with potential officers,” Bey said.

Sorace said people taking tests through the countywide consortium has been declining: 180 in 2020 and 110 this year. Of the 110 people who took the test, 79 passed the physical section; the written examination results aren’t back yet, Sorace said. The consortium is a Lancaster County Chiefs of Police Association program that enables applicants to test for positions in any county department.

Sorace said it takes close to two years for an officer to go through testing, the Pennsylvania State Police academy and departmental training.

“We’ve got to get ahead of this, and we're a little worried right now, given the fact that we are seeing the decline in applicants,” she said. “We need everybody to be helping us and thinking about who do you know that would be interested in having a conversation with Lancaster city police department or other police departments in the county about this as a career option? What do you need to know? What are you curious about? How can we answer your questions?”

Bey said if people want policing to change and be more reflective of the community, the best way to ensure it is from the inside - by becoming an officer.

Shapiro said he’s asked the state legislature to set aside $28.5 million to address the staffing crisis. He’s suggested a $6,000 signing bonus for new officers in understaffed departments, as well as scholarships to help with paying for training and making matching funds available to departments to add crisis intervention units to address the mental health problems that police now often respond to.

More than a year after the police killing of George Floyd, policing reform makes progress in Lancaster city, if slowly. It must happen elsewhere, too. [editorial]

Where does Lancaster stand on policing commitments a year after social unrest tied to George Floyd's killing?

The camouflage tactical vest and goggles that Samuel Lazar wore on Jan. 6 in Washington, D.C…

A New York man who was convicted of raping and assaulting a Mount Joy woman in 2020 could spend the next 27 years in state prison, according t…