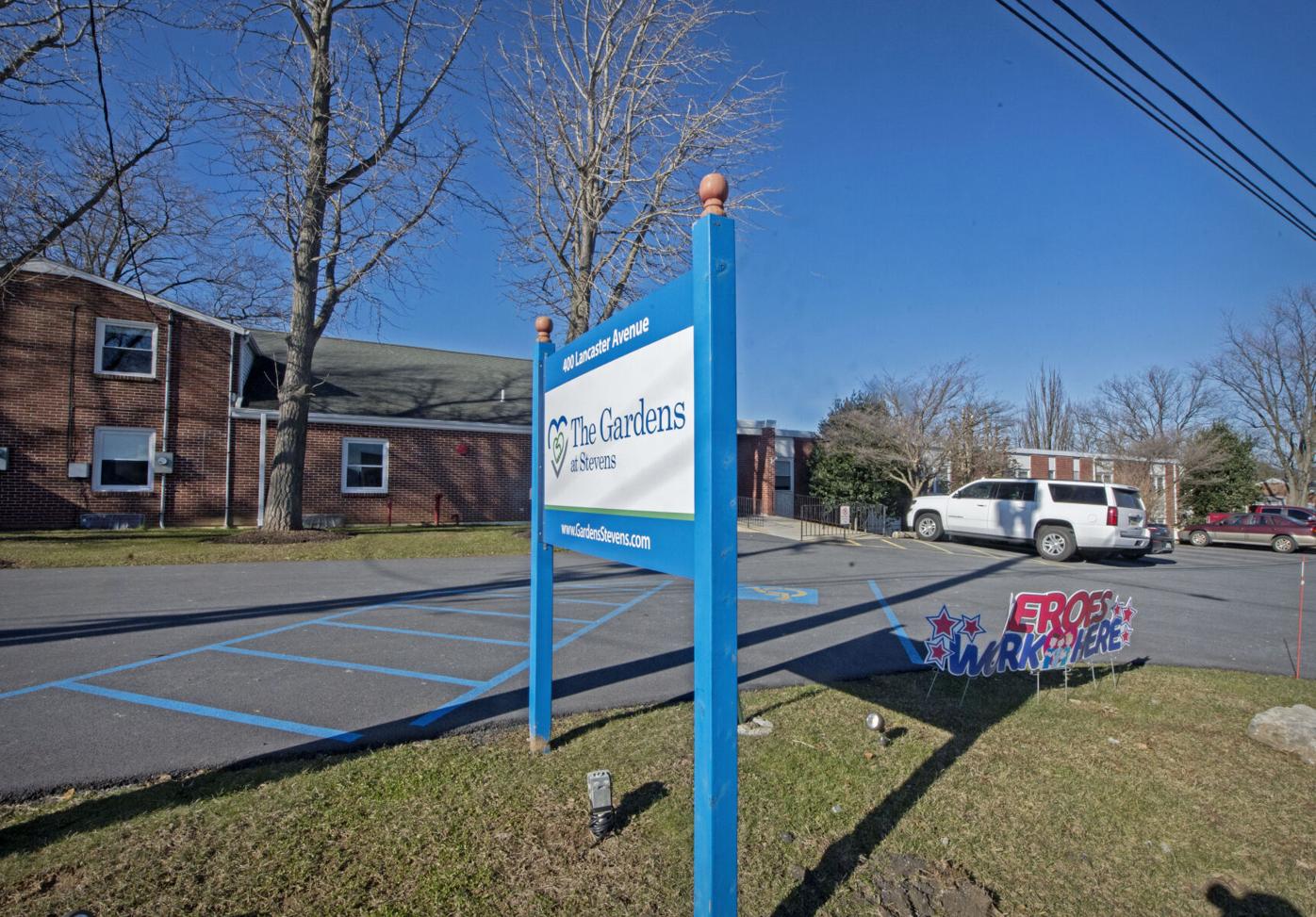 This is the Gardens at Stevens nursing home at 400 Lancaster Ave. in Denver Borough on Thursday, Jan. 7, 2021. 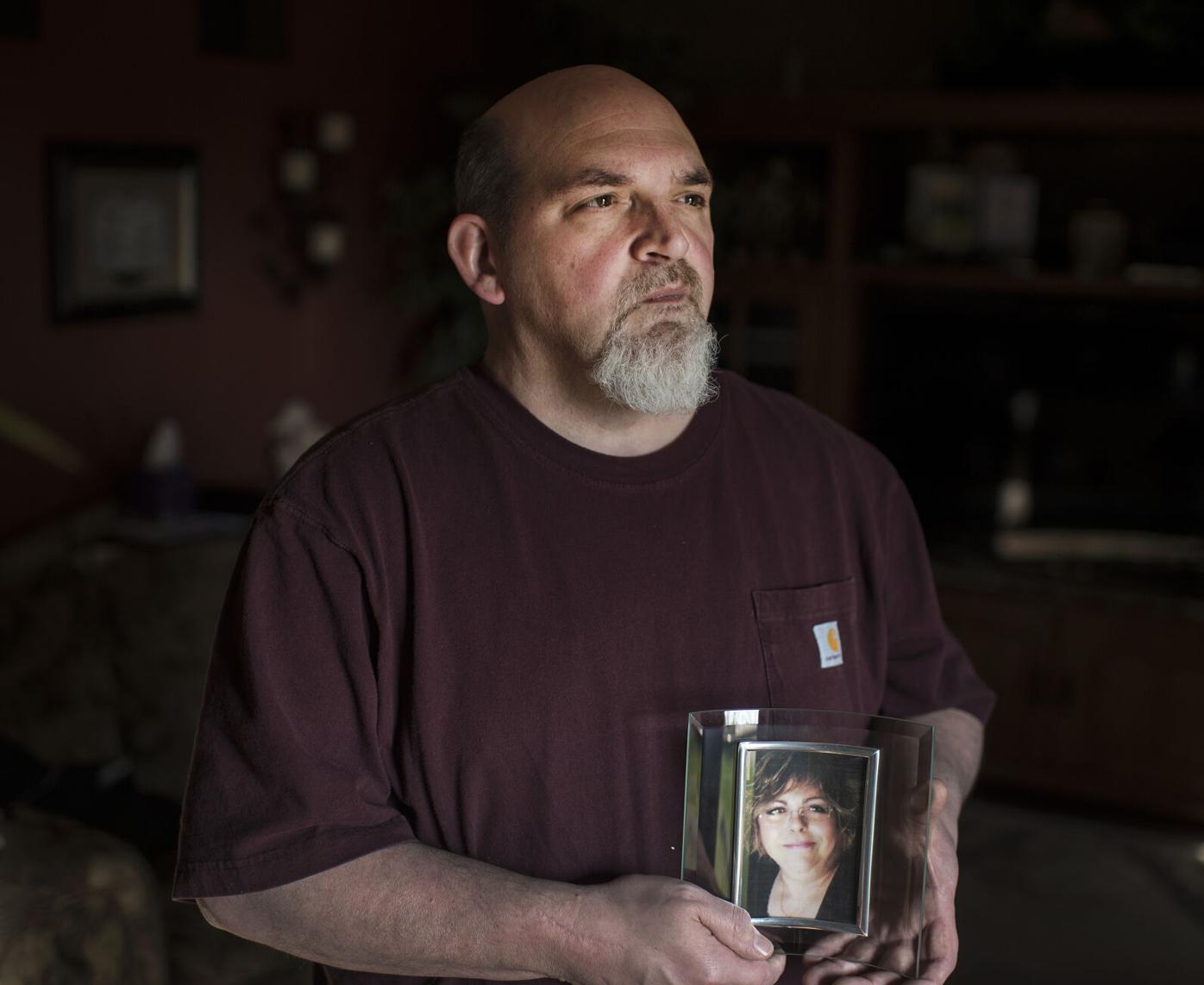 Don Eshelman holds a picture of his wife Susan, who died from complications of COVID-19 at Gardens at Stevens nursing home in December.

A Philadelphia attorney representing families of several people who contracted COVID-19 at a Denver Borough nursing home and died has taken the first step toward filing a lawsuit.

Marty Kardon filed a motion Tuesday with the Lancaster County Court of Common Pleas to allow him to subpoena the Gardens at Stevens for internal documents.

The 39 deaths at the Gardens represent nearly 60% of the home’s residents, making the facility’s death toll second only in the county to the 446-bed Conestoga View Nursing and Rehabilitation in Lancaster Township, which is five times larger.

Virtually all the residents of Gardens at Stevens contracted the novel coronavirus.

“There’s nothing that’s going to tell you what went wrong in any of the individual records,” said Kardon, who represents eight families.

Kardon added, “My approach is to get underneath the hood and find out what they were doing.”

A group of New York investors owns the 82-bed, for-profit facility. Neither the administrator nor any of three owners LNP | LancasterOnline contacted responded to emails seeking comment.

At least one of the owners, Ephram Lahasky, also operates the Brighton Rehabilitation and Wellness Center in Beaver County, which is defending a wrongful death lawsuit filed this summer. The latest state data shows 544 infections among residents and staff.

To date, 76 Brighton residents have died from COVID-19, the third highest in the Pennsylvania behind Fair Acres Geriatric Center in Delaware County (97) and Conestoga View in Lancaster (81).

“I want answers on how they let it go rampant in the nursing home,” said Don Eshelman, whose wife, Sue, died at Gardens at Stevens on Dec. 2, 2020. He is among the eight families Kardon represents.

“I could understand if it was the beginning of the pandemic, but this was November,” Eshelman said, adding, “Thirty-nine people just can’t die and nothing be wrong.”

These PA counties had the highest per-capita COVID-19 death rates since Dec. 1

It’s been a deadly two months in Lancaster County, with COVID-19 claiming another 354 lives, or nearly six per day, and pushing the pandemic’s…

County leaders and hospital officials are working to finalize a plan for a mass vaccination site that would operate for nearly four months, fr…