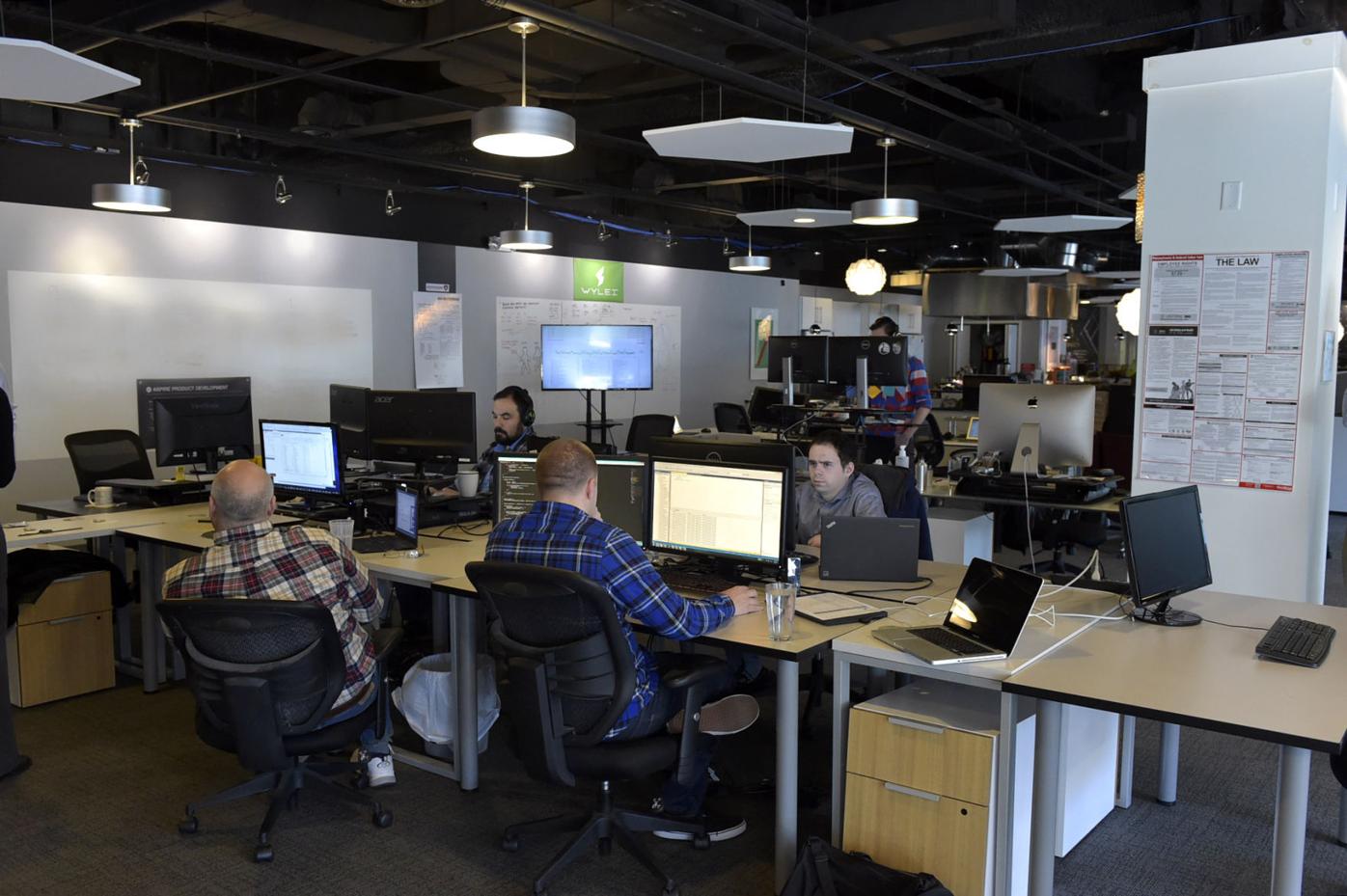 A medically-focused venture capital firm based in Lancaster has forged a new relationship with the county’s dominant health system.

Aspire and Lancaster General have each committed to “combined cash and in-kind investment” valued at $15 million, they said, with the in-kind investment consisting of “proprietary artificial intelligence, health data and clinical expertise.”

The organizations are general partners in the fund and have started fundraising for the remaining $270 million, they said.

Essam Abadir, fund manager and managing partner of Aspire Universal, said in a release that integrating better technology into the U.S. health care system “is one of the most viable solutions for curbing skyrocketing costs.”

Most attempts fail, he wrote, “because they are designed in isolation from the health systems that use them.”

Aspire’s first fund was launched in 2014 and did not include Lancaster General. It focused largely on similar concepts to incubate companies including MedStatix, Tempo Health and Connexion Health.

News of the fund’s establishment comes weeks after Clio Health, one of Aspire’s initiatives, pushed its planned opening of a $45 million, state-of-the-art medical building called Clio Health Lancaster from this spring to on or before September 2019.

4 organizations to partner on Smart Health Innovation Lab in Lancaster

Clio Health’s new CEO told LNP earlier this month that 12 strategic investors are revising the plan for Clio Health Lancaster, and that a patient-assessment kiosk developed by a sister Aspire company, Connexion Health, will remain a cornerstone of its process.

Alison Lowery, chief operating officer of Aspire Ventures and a partner in the new fund, said in an email that Clio “is a critical component of the Aspire ecosystem and will play an important role as a customer channel for new technologies.”

Asked if any of the fund’s money would go to Clio, she wrote that its investment allocations are yet to be determined, and that Clio’s plans haven’t changed since last report.

Originally slated to open last summer, the lab encountered construction delays and is now scheduled to open in early June, according to Aspire.

Aspire and Lancaster General said they plan to sponsor eight start-ups per year in the lab, and to use the fund to invest in devices and therapies “to deliver affordable solutions at a massive scale that take into account each individual’s DNA, microbiome, biochemistry, and lifestyle.”

Lancaster General spokesman John Lines said its patient data could be used for future research, “anonymized and summarized” and “consistent with how we conduct research today and with approval by our internal research review board.”

Lancaster-based Smart Health Innovation Lab is now working with OneOme, a test the Mayo Clinic worked on that helps determine how a person may…

A $45 million project at the former Lancaster Stockyards has been stagnant for two years, leading many to wonder if it will ever be completed.