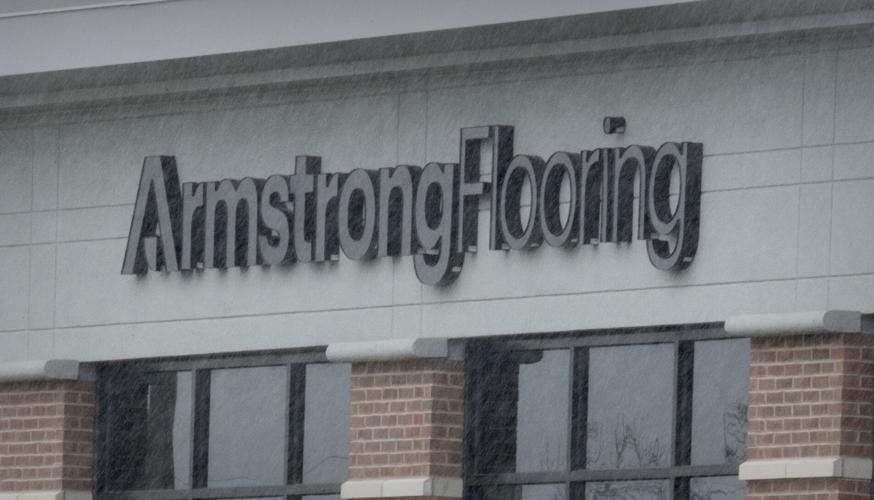 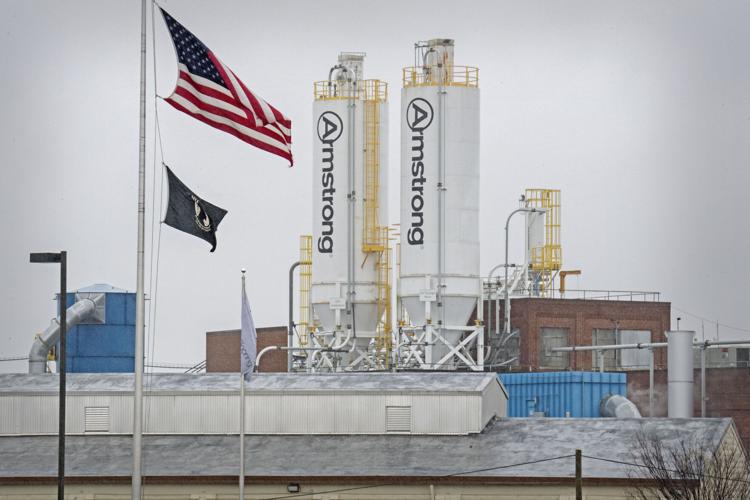 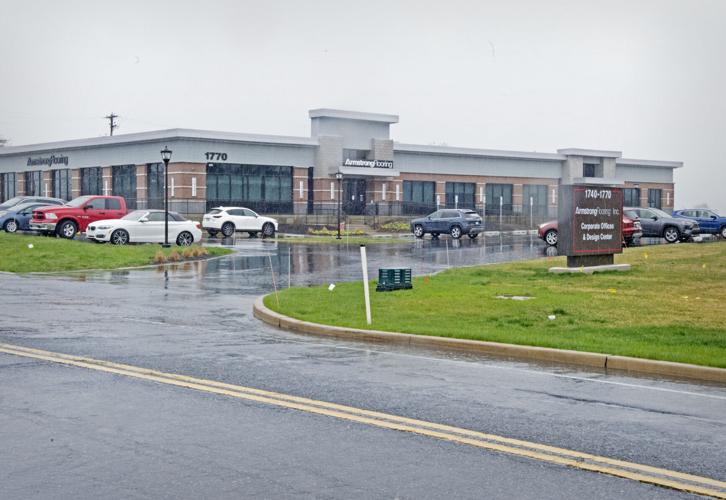 Armstrong Flooring Inc. inched closer to finalizing a loan Friday that would keep the company afloat as it reorganizes and pursues a sale of its assets.

Attorneys for the company told a Delaware bankruptcy judge at a hearing Friday that they were closer to securing what is called debtor-in-possession financing. The judge continued the hearing until Monday afternoon. The negotiations were characterized by attorneys as collaborative and supportive of the company’s goals.

Debtor-in-possession financing has to be approved by the judge in order for Armstrong Flooring move forward on bankruptcy reorganization and sale. The financing would give the company, which has about 420 workers in Lancaster County, the cash it needs to continue operating while it reorganizes and also tries to find a buyer.

Lenders Bank of America N.A. and Boston-based Pathlight Capital had challenged the $30 million debtor-in-possession loan offered by JMB Capital Partners Lending LLC, of California. The challenge involves which lender would be first in line to be paid back if the company were to collapse and face liquidation.

East Lampeter Township-based Armstrong Flooring does not have enough money to keep going so wants to avoid extended legal wrangling and finalize the debtor-in-possession financing. It filed for bankruptcy May 9, the day after it missed a deadline imposed by its lenders to find a buyer.

Armstrong Flooring has $317.8 million in total debt and $160.5 million in long-term secured debt.

The company is a 160-year-old leading global producer of resilient flooring products used primarily in the construction and renovation of commercial, residential and institutional buildings. Spun off from Armstrong World Industries in 2016, Armstrong Flooring designs, manufactures, sources and sells flooring products primarily in North America and the Pacific Rim.

Armstrong employs about 420 between plant and corporate offices in Lancaster County, down about 80 people since December 2020.

The company has lost at least 100 employees in key departments since March 1, according to its bankruptcy filing. It asked the court to redact employee addresses to prevent the poaching of workers, which would jeopardize its ability to operate.

The company employs 1,212 people in the United States, four in Canada and 495 in non-debtor affiliates in China and Australia.

Approximately 277 manufacturing employees in Mississippi and Lancaster are represented by various unions, including the United Steelworkers and International Association of Machinists and Aerospace Workers. Armstrong Flooring also hires 265 full- and part-time independent contractors, and about 18 temporary employees.

Union representatives could not be reached for comment Friday.

Also, New York hedge fund discloses it scoops up 5% of stock a week before bankruptcy.

The company's president says it is firmly committed to vendors, suppliers and employees.

The company employs about 400 people in Lancaster County and wants to sell its assets through the Chapter 11 bankruptcy process.

400 jobs in the balance as Armstrong Flooring bankruptcy looms

The company assured workers that benefits and wages would continue without disruption if it moves to restructure.

Armstrong Flooring Inc. has secured $24 million in loans that will keep it operating as it reorganizes and pursues a sale of its assets, the …

Six-hundred-and-six Armstrong Flooring workers, including its entire Lancaster County workforce, have received notice that they may face perma…