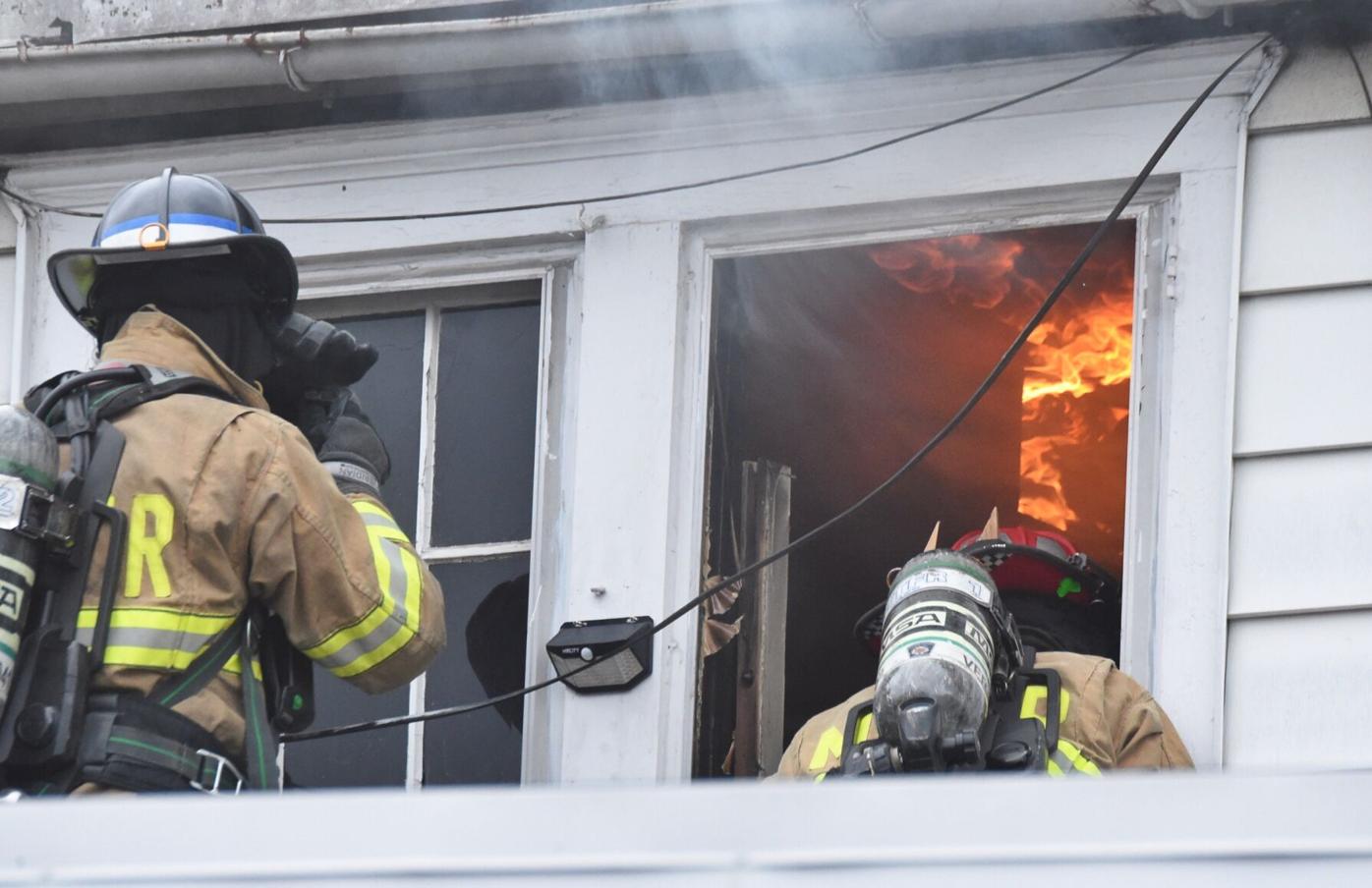 Firefighters knocked down a fire at ORCA, the Organization for the Responsible Care of Animals, on Tuesday, Dec. 1. 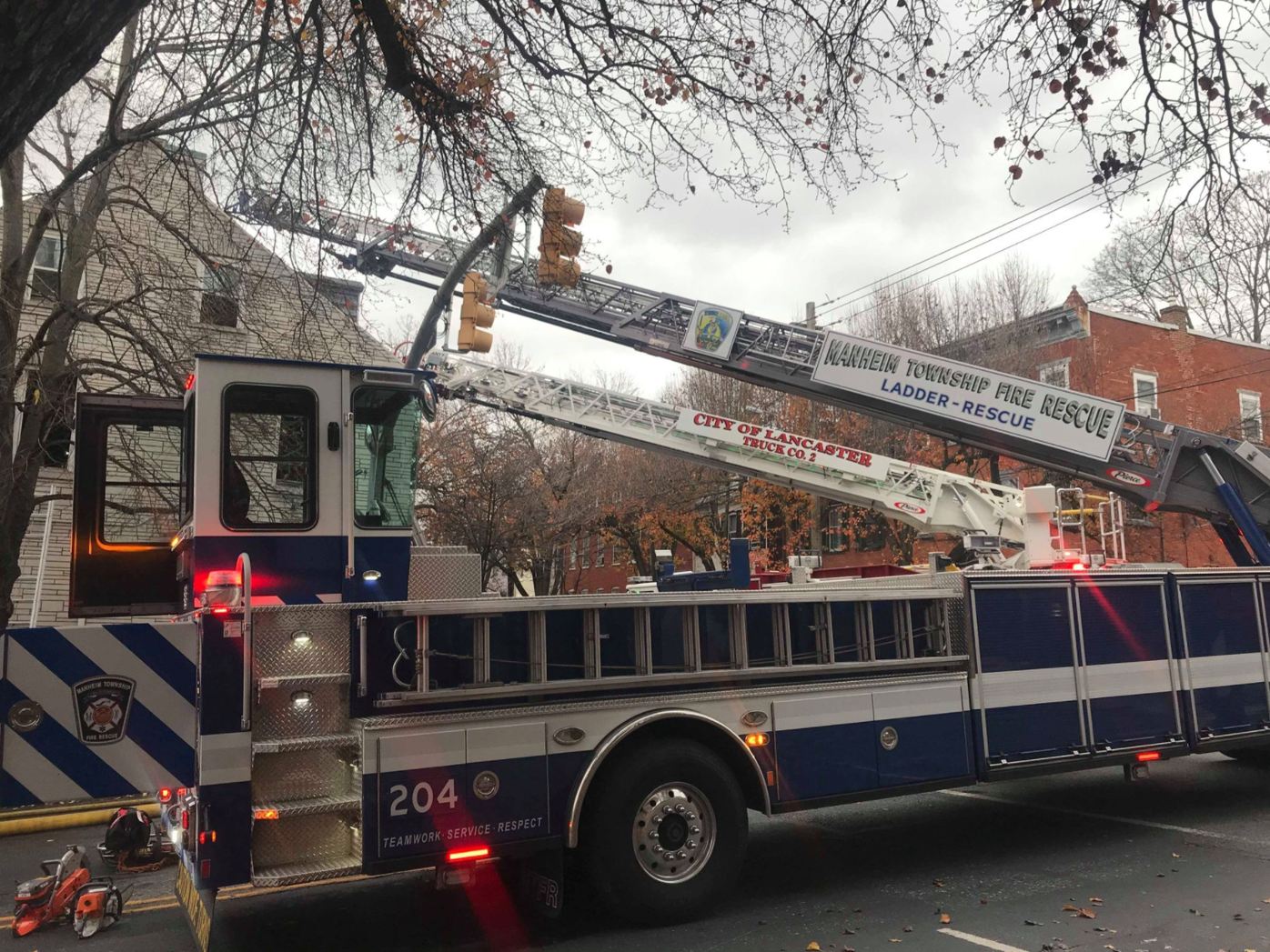 Firefighters were on the scene at ORCA, the Organization for Responsible Care of Animals, at 401 E. Orange St. in Lancaster city.

Firefighters knocked down a fire at ORCA, the Organization for the Responsible Care of Animals, on Tuesday, Dec. 1.

Firefighters were on the scene at ORCA, the Organization for Responsible Care of Animals, at 401 E. Orange St. in Lancaster city.

The animals that were at the Organization for Responsible Care of Animals, where a fire broke out Tuesday, are being cared for at the Pet Pantry of Lancaster County.

A cat named Nick died in the fire, whose cause hasn't been determined, and a restoration worker found one kitten and another person found an adult cat, Debbie Lort, vice president of the shelter on East Orange Street near Musser Park, said Thursday.

It was kind of the Pet Pantry to offer help, she said. In all, 15 animals are being cared for there.

No people were injured.

"We can still carry out our mission, but the only thing we can't do is take in calls (to house) animals," she said, noting one staffer responded Thursday to a call for a cat that was hit by a car.

Restoration workers have been going through the building, Lort said.

"It was very severe, but I really don’t know what the plans are yet," Lort said of the damage.

Fire damaged the building's second floor and the rest of the property sustained smoke damage, Lancaster City Bureau of Fire Chief Scott Little said shortly after the fire. Firefighters were dispatched about 2:45 p.m. Tuesday and the fire was under control a short time later.