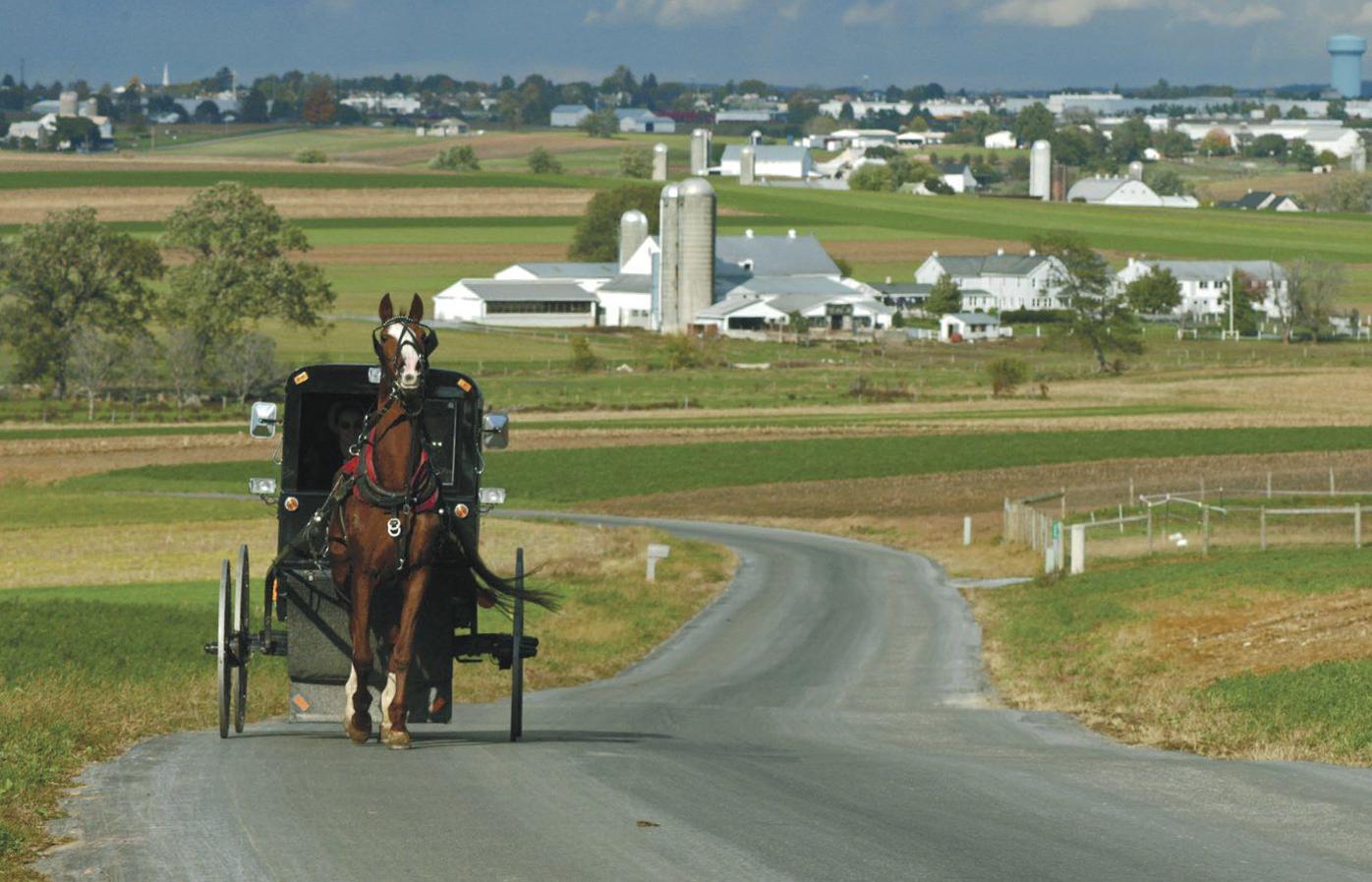 A horse-drawn buggy travels on a back road in Lancaster County in this LNP/LancasterOnline file photo. 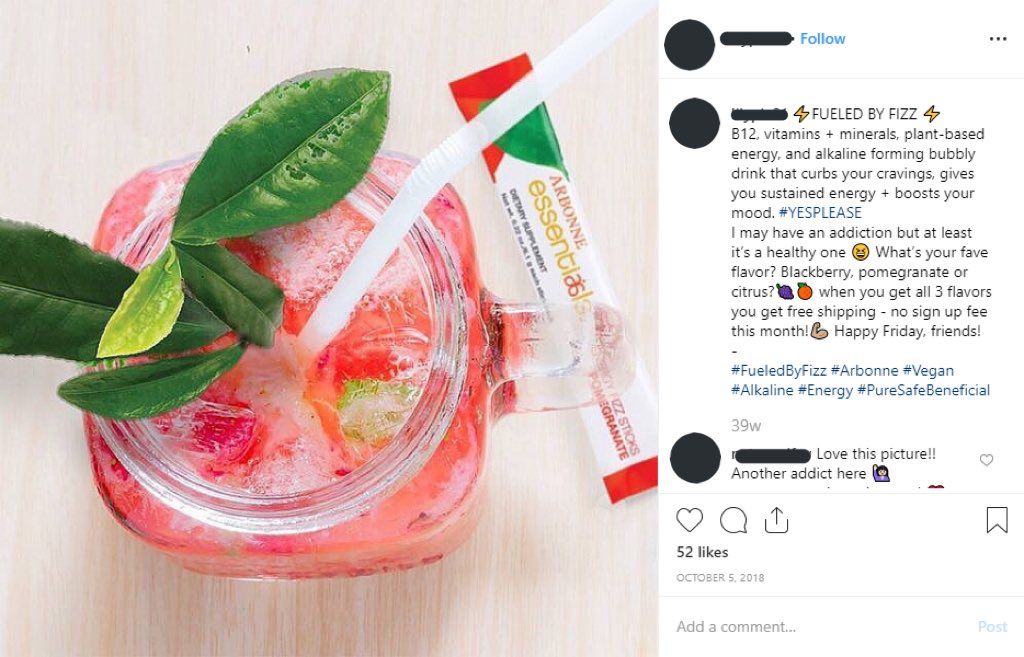 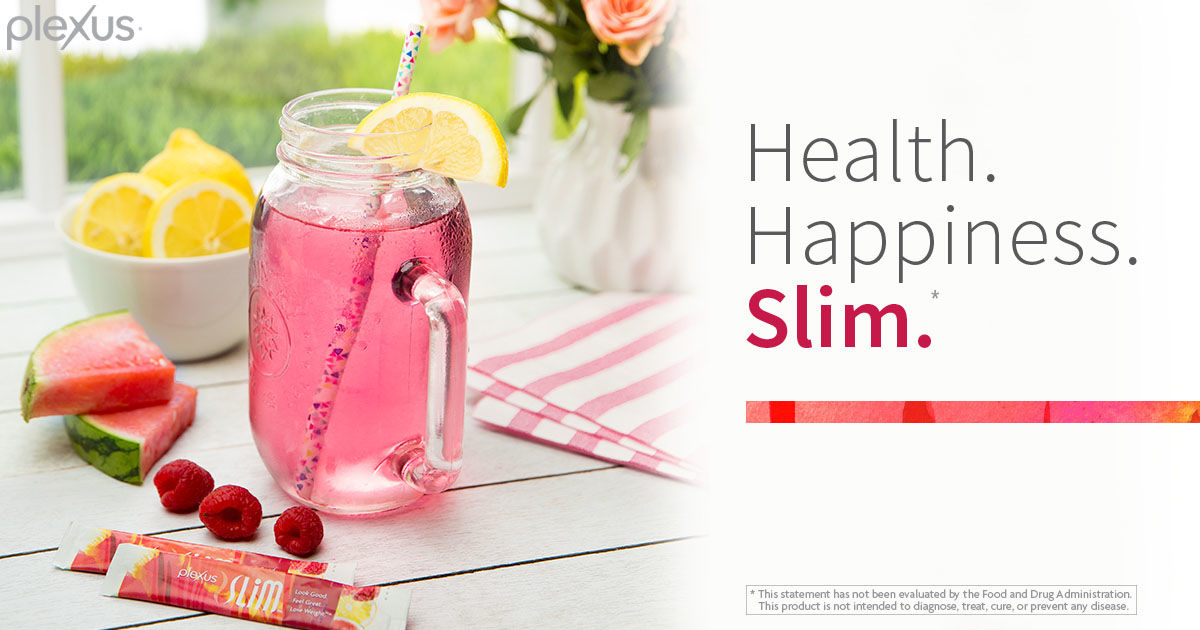 A Plexus "shareable" — a graphic that saleswomen are encouraged to share on social media.

Influencers, or social media users who use their platform to affect the purchase decisions of their followers, can now be found among the Plain community.

Young Amish women have been known in the past to sell products from companies such as Pampered Chef and Tupperware through get-togethers, wrote James Cates, author of "Serving the Amish: A Cultural Guide for Professionals."

Other Plain women — those of the Mennonite and River Brethren churches, similar to the Amish — also sell products.

For example, Martha Yoder, an Amish woman in Holmes County, Ohio, works as a regional vice president for Arbonne, according to her Facebook page.

Arbonne is a multi-level marketing company that sells skincare products and health supplements. The company, which relies heavily on its "consultants'" ability to recruit other saleswomen, rewards its highest earning and recruiting members by giving them monthly $800 payments for a lease to a Mercedes Benz, according to the company's site.

But Yoder, who isn't allowed to drive, designed — with the permission of Arbonne — her own custom, Arbonne-emblazoned buggy, according to several Facebook posts made in August 2017.

But now, as social media infiltrates the tight-knit community, many younger Plain women, including Amish women, are seemingly using their Instagram accounts to promote their products.

Instead of selling kitchen utensils and food storage containers, many are opting to sell dietary supplements (including hunger suppressants), vegan makeup products and skincare supplements from multi-level marketing companies such as Arbonne and Plexus.

LNP worked with Amish young adults and scholars to confirm the Amish and Plain identities of consultants located in the area.

The product consultants (or ambassadors, depending on the company) in Lancaster promote a picturesque life on their Instagram accounts — photos of trips across the country, picking fresh strawberries from the garden, wearing on-trend "English" clothing — and, of course, whatever products they’re selling.

According to both Arbonne and Plexus representatives, saleswomen are not required to post anything to their social media accounts. However, that doesn't mean there's not pressure to post.

At Plexus, women are "advised" to share on social media during promotions, said a Plexus customer service representative. They are often supplied with content to post on social media, called "shareables." At Arbonne, consultants are given a "digital toolkit" with videos, photos and gifs as well, according to an Arbonne customer service representative.

Many Plain women also post products to their Instagram stories — a feature that allows users to post photos or videos that disappear after 24 hours. The women often post updates of how they're incorporating their products into their day — a video of themselves making a supplement-filled, acai-flavored "elixir" for breakfast, a protein-packed shake before a workout.

Charles Jantzi, professor of psychology at Messiah College and researcher of Amish youth and social media, said the emergence of health supplements that focus on weight loss could pose a threat to young Plain women. The women could be vulnerable to eating disorders with the introduction of societal beauty standards that primarily focus on external beauty and promote thinness, he said.

Instagram, which is not only a social media network, but now also an e-commerce platform, contrasts greatly against the Amish community and its values of simplicity and frugality. Selfies and self-promotion also seem to clash with humility, another value of the Amish.

But because of the potential revenue through Instagram, some Amish women — including those who are baptized church members — could argue that the social media app is necessary for the growth of their business, said Donald Kraybill, senior emeritus fellow at the Young Center at Elizabethtown College. In the Amish community as a whole, smartphones and social media are seldom allowed except for business.

Plain women who attempt to sell products via Instagram often include affiliate links in their bios for interested customers. For some women, the affiliate link can lead to commissions from the sales. Arbonne consultants can make up to 35% in commissions, according to an Arbonne customer service representative.

Kraybill said that Amish women would have to use the social media accounts "under the radar" as he doubts any church districts would "ever permit" this type of activity.

But with hundreds of followers, many of these women are not operating “under the radar” on Instagram.

Jantzi was surprised to hear that a majority of the followers of these Instagram accounts are Plain women.

“And no one reports (them)?” he asked, referring to those selling products on Instagram.

If the women were reported to their church district, more likely than not, they would be asked to stop selling products via Instagram, said Kraybill. But if they continued their behavior, Kraybill said they could be punished.

"At that point, the punishment will likely vary a great deal from district to district depending on the leadership team," he said.

It's unclear how many products these women sell through the promotion of their Instagram accounts, if any at all. Whether or not the women make any money, they join legions of other "English" users who are transforming Instagram from a social media app to an e-commerce platform.

Attempts to contact Amish consultants for Arbonne and Plexus were unsuccessful.

When discussing the Amish, it's easy to get confused by some of the terms used.