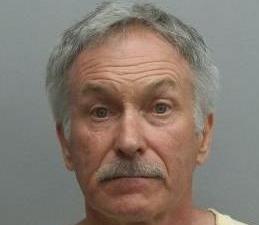 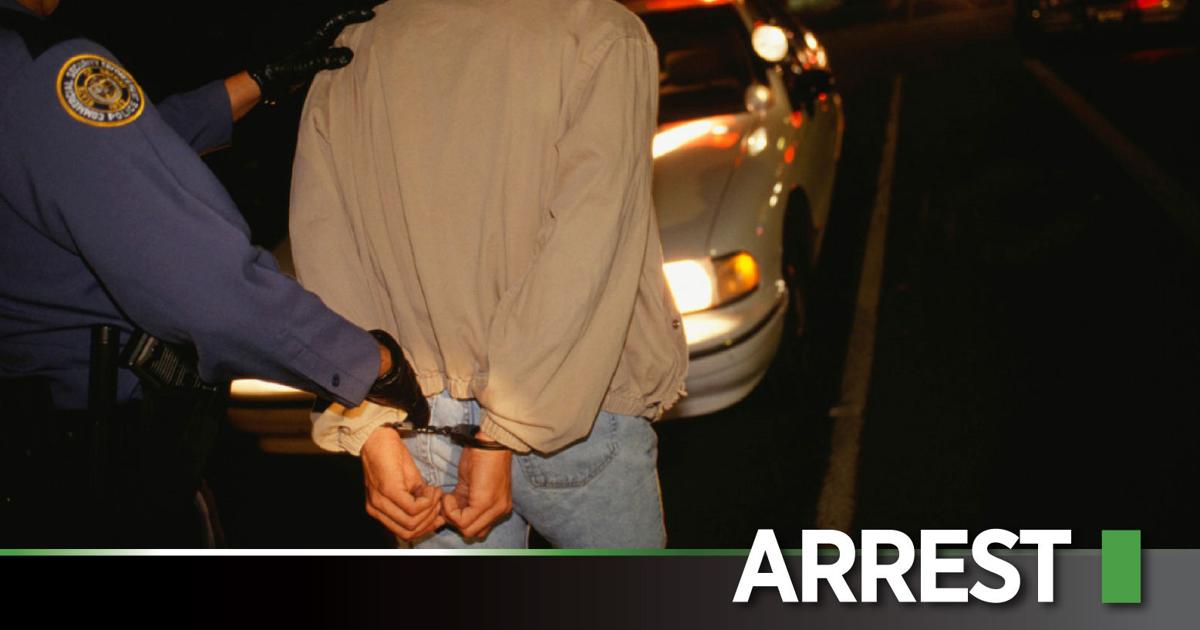 A 65-year-old man is charged with trespassing on a neighbor's Manor Township farm after police found him drunk and naked in a hog barn.

Henry was previously banned from being on the farm after he was found trespassing there in 2011, an arrest affidavit shows.

However, police allege, Henry broke the order and was naked with pigs inside a barn on the night of June 26.

"I just like pigs," Henry told officers who asked why he was there, the affidavit shows.

Police noticed an odor and alcohol, and Henry admitted to drinking a six-pack of "Hamm's beer made by Miller Brewing Company," according to the affidavit.

Henry, who lives nearby the farm, was charged Wednesday and is free on $25,000 unsecured bail, court records show.