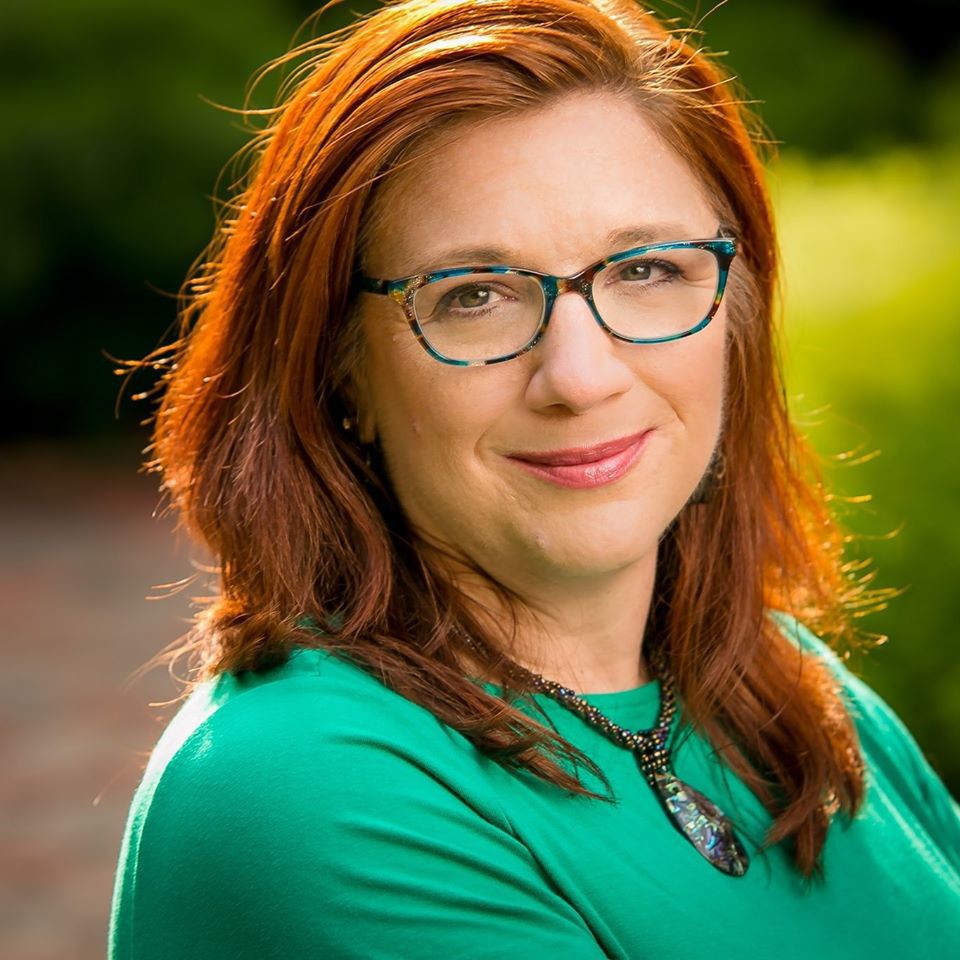 Dana Hamp Gulick will run again for the 97th House District seat. She ran unsuccessfully in 2018 against Rep. Steven Mentzer, a Republican who has held the seat since 2013.

Hamp Gulick ran in 2018 for the 97th House District -- which encompasses Lititz Borough, Warwick and Manheim Townships -- and collected 43% of the vote, but still lost to incumbent Rep. Steven Mentzer. She’s betting on her chances this time around, after the area had major wins for Democrats in the 2019 election, flipping the Manheim Township board of commissioners and Manheim Township School Board blue.

Hamp Gulick, who works as an advertising account supervisor, said she wants to build on the momentum she built in 2018 to represent the Lititz area, because she has a bigger campaign staff and “learned a lot as any first-time candidate” during the 2018 election cycle that she’ll leverage this time around.

Hamp Gulick is running on a platform for every family to be able “to live a healthy, safe and thriving life.” As part of this platform, gun violence prevention, raising the minimum wage and making health care more affordable are some of her top issues.

Hamp Gulick said she believes she has the varied life experience a representative should have and that “Lancaster County is not being represented adequately or accurately anymore,” noting its changing demographics.

As a survivor of domestic violence, she said she’s had to access government programs like a Flight to Freedom to remove her and her daughter from their living situation with her abusive husband in Hawaii. On the other hand, as a Manheim Township School District graduate and area native, she was able to get a great education, she said.

Dena Gleason, the executive director of the House Democratic Campaign Committee that supports Democratic candidates financially and through the election process, said the 97th House District seat is one they’ve “got our eye on.”

Hamp Gulick’s campaign will host a kick-off event Friday at 7 p.m. at Appalachian Brewing Company in Lititz. The Lancaster County Democratic Committee will hold its endorsement convention on Jan. 29.

According to the state Department of State’s campaign finance reports, Hamp Gulick brought forward about $410 from her previous campaign, spending almost all of the $27,690 she raised during that election cycle. She has since raised about $4,074, with a balance of $2,072 at the end of 2019, after announcing she would run in late November.

Mentzer could not immediately be reached for comment. He has represented the district since 2013, when he replaced three-term incumbent Rep. John Bear. Prior to taking office, Mentzer worked as the president of Central American Relief Efforts, a nonprofit group he helped form in 2007 to bring medical aid, equipment and education to impoverished residents in Central America, especially Honduras, according to newspaper archives.

In November 2018, Michele Wherley got 44% of the vote — the highest percentage a Democrat has ever gotten in the 41st House District since it …

In the last 10 years, John Padora has “completely and systematically” changed his life, he said. So much so that he’s now running for a state …