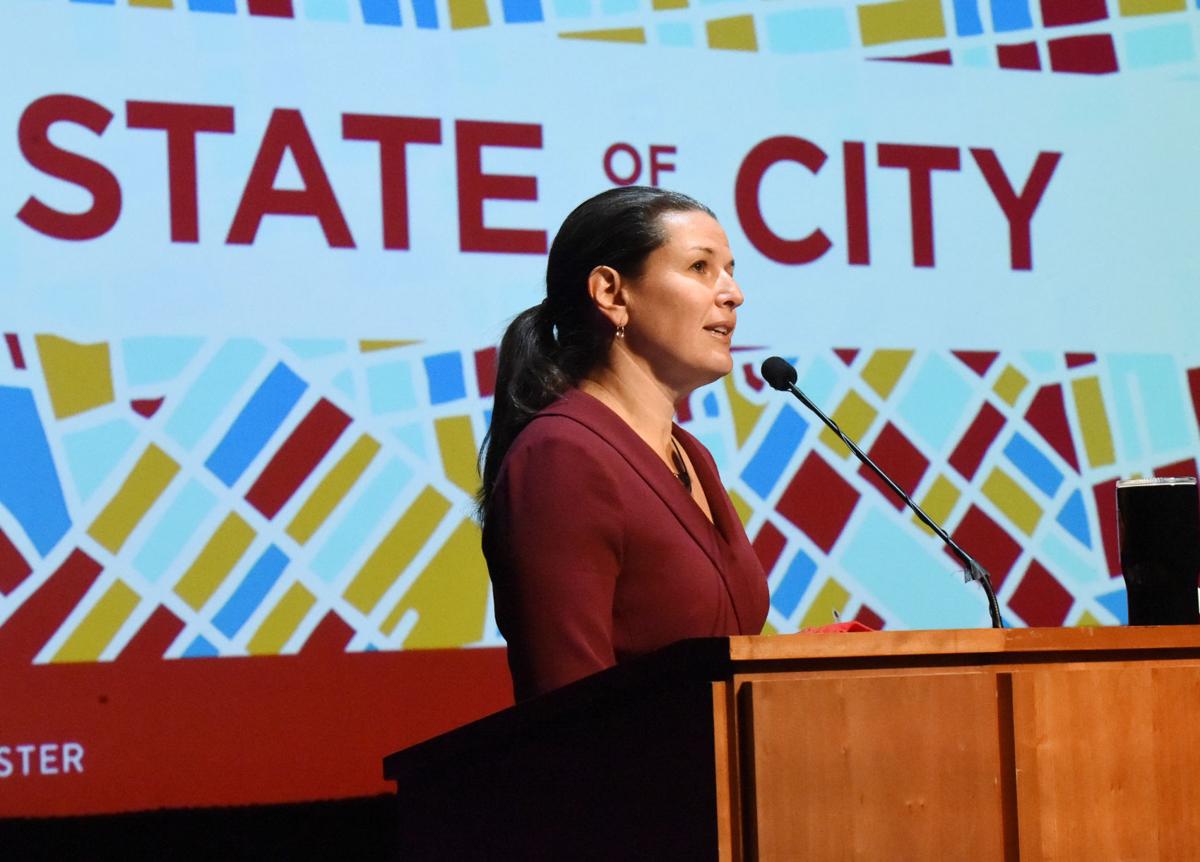 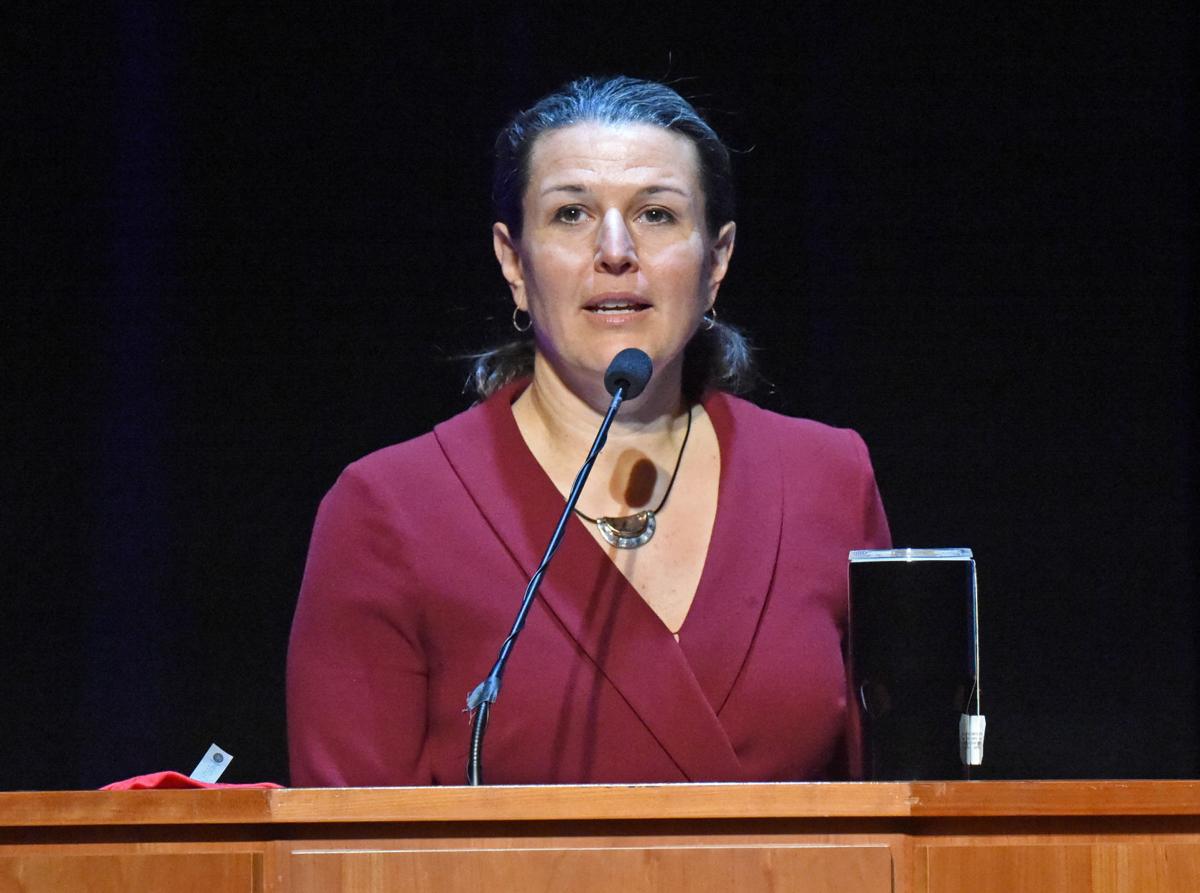 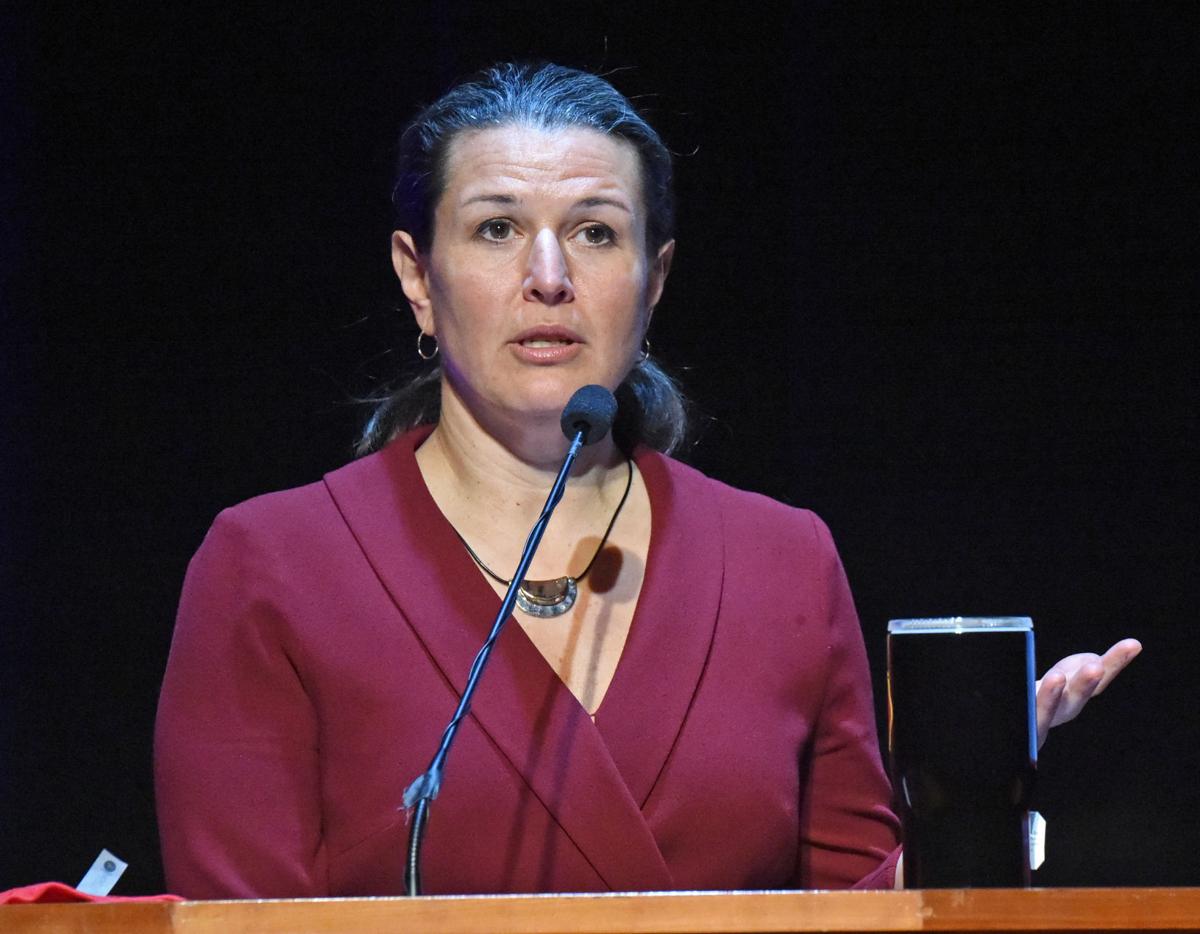 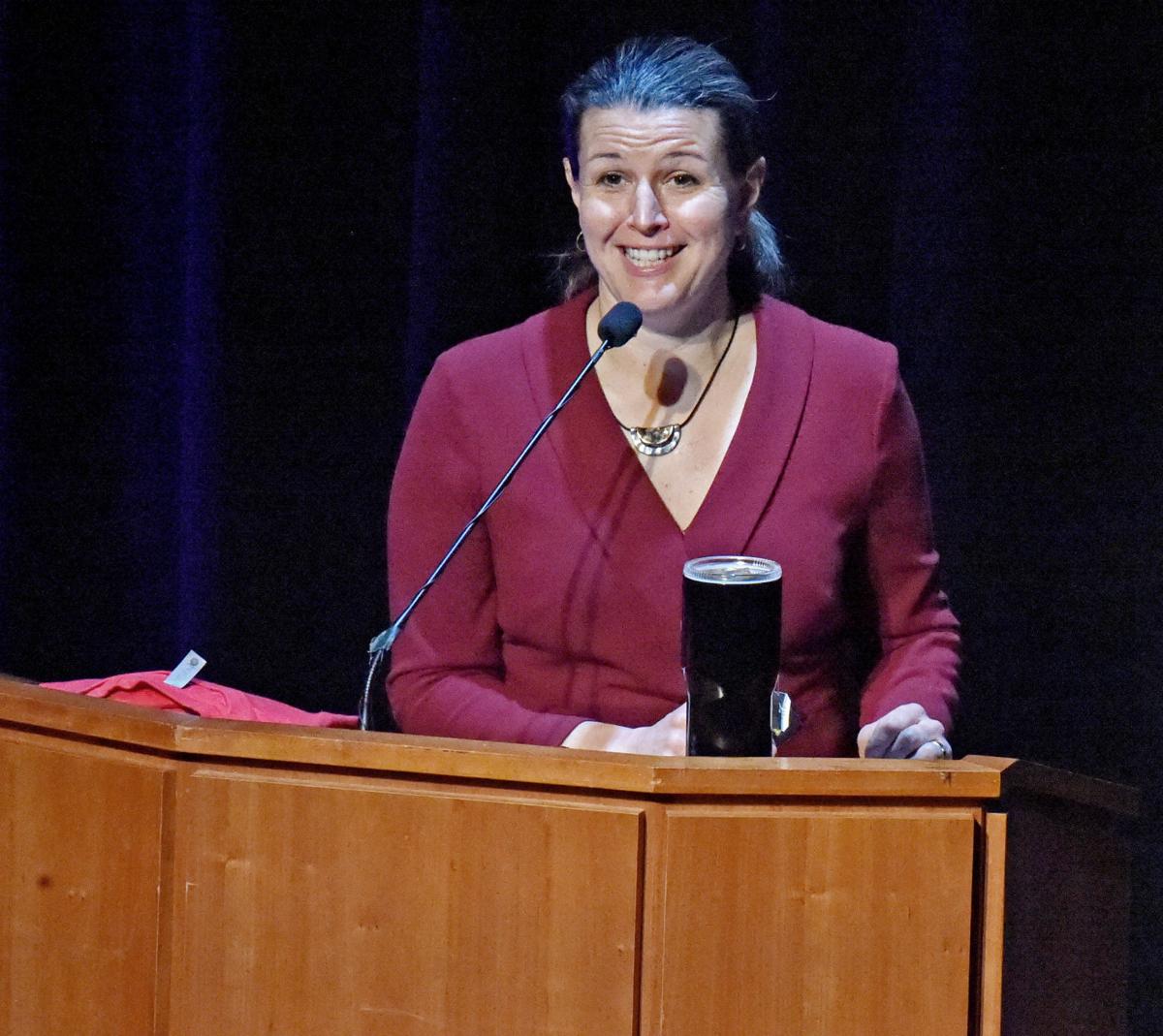 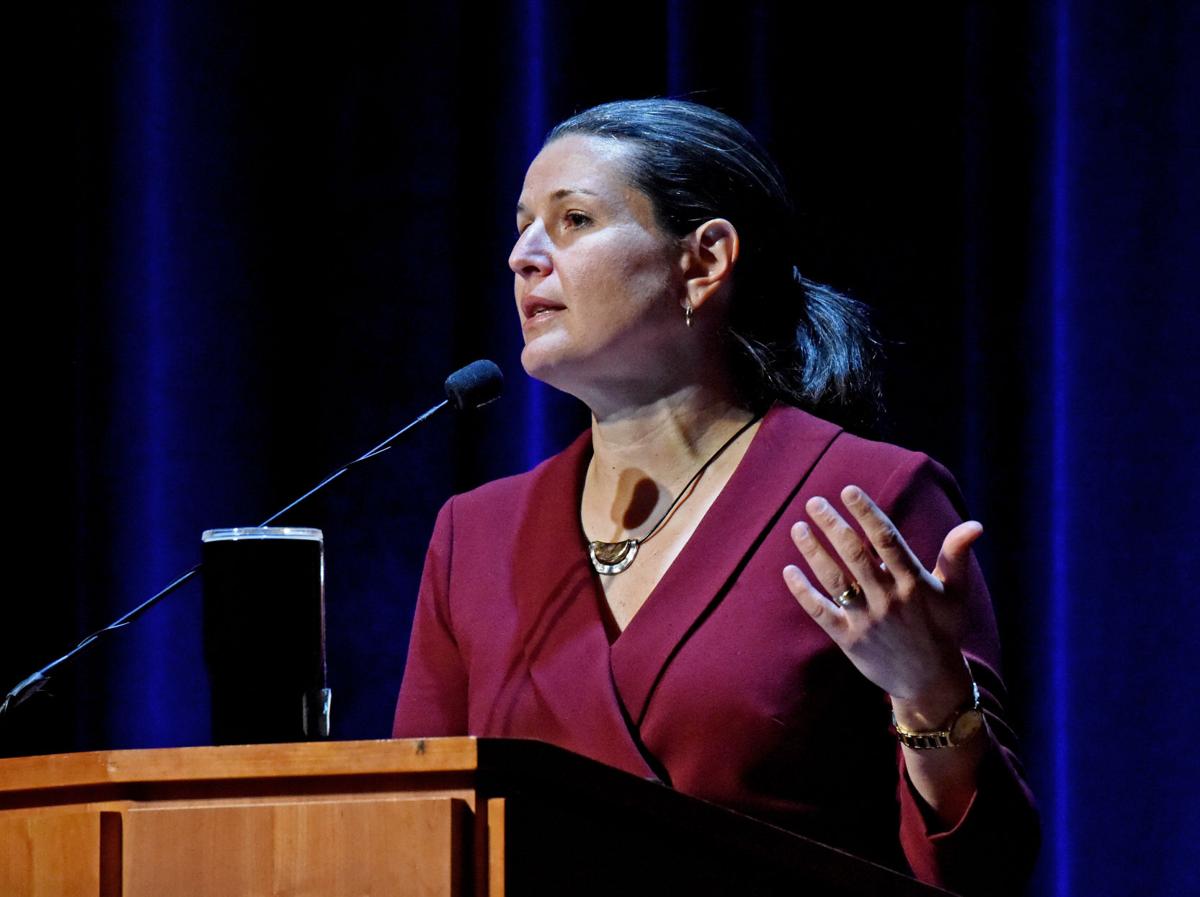 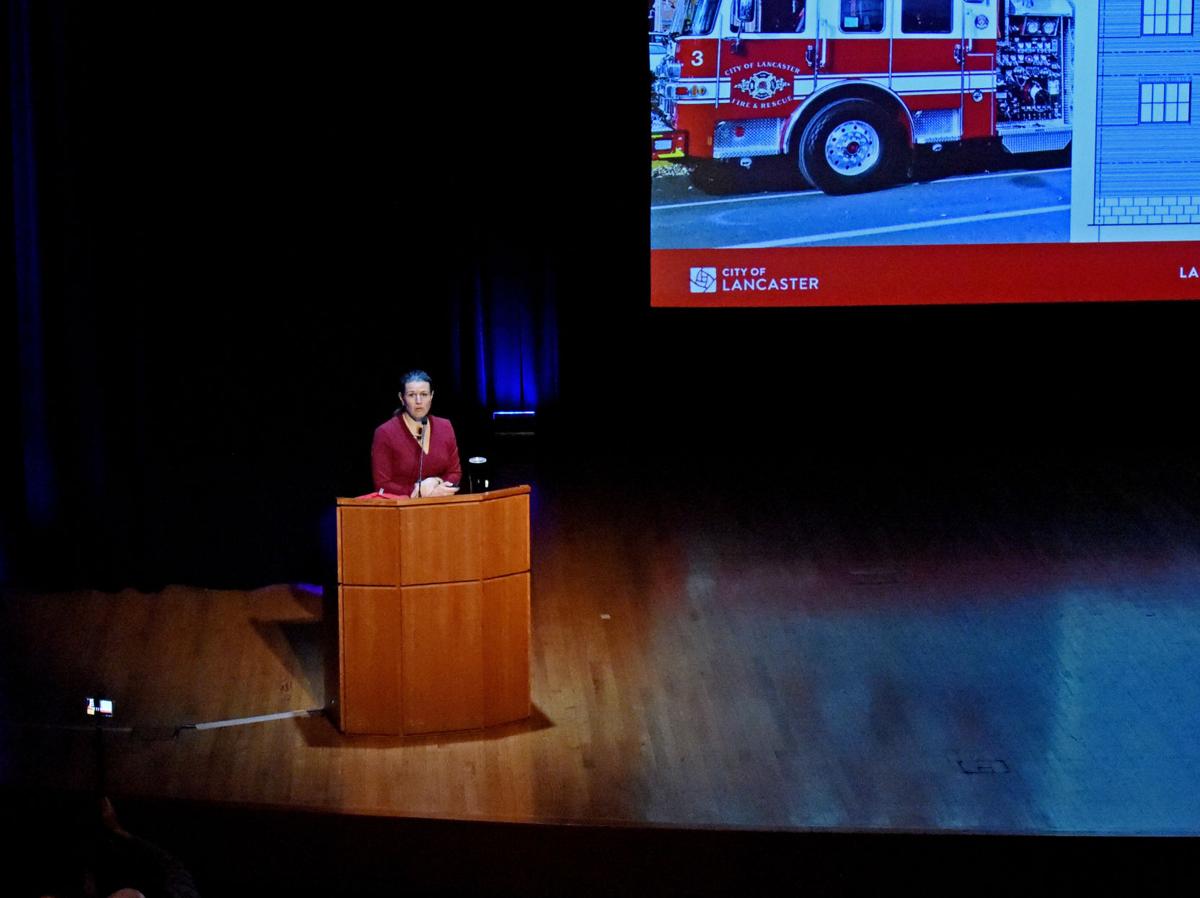 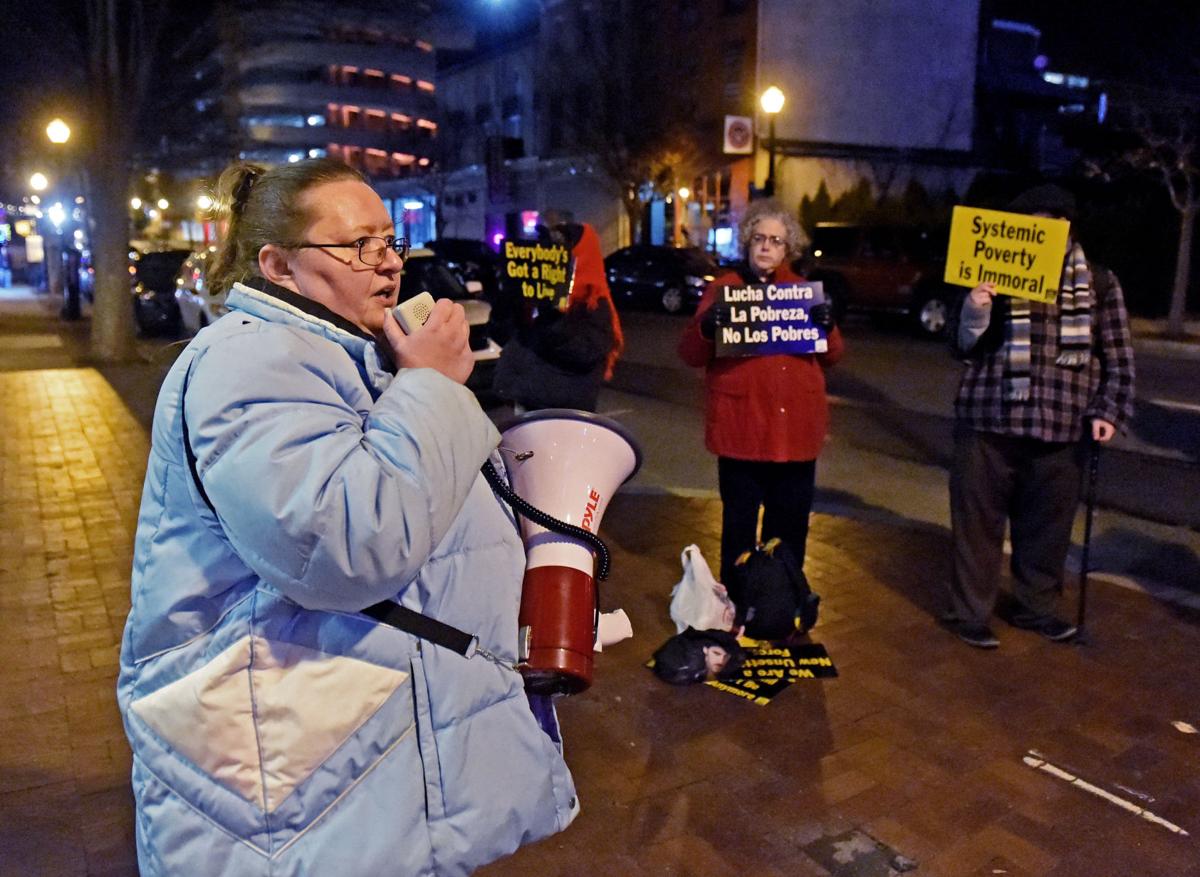 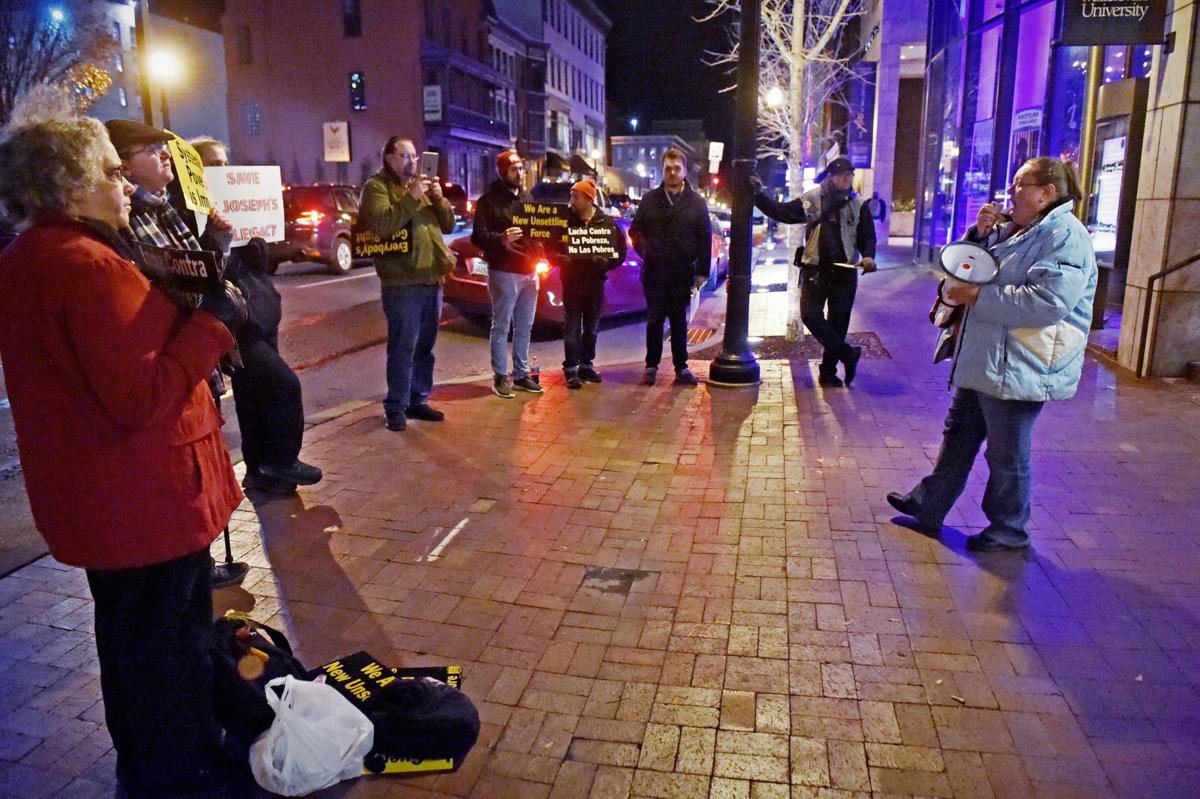 The City of Lancaster has made progress on a number of fronts, but much remains to be done, and the city cannot do it all by itself. That was Mayor Danene Sorace’s message to the crowd that packed the Ware Center on Tuesday night for the annual State of the City address.

She was optimistic about many of her administration’s initiatives but frank about the challenges that remain, many of which she said will take outside help to address.

Here are some key takeaways:

Despite many cost-cutting initiatives over the years, the city’s general fund budget has a significant, and growing, structural deficit. In 2019, general fund revenue sources — primarily taxes and fees — generated $59.7 million in revenue. General fund expenses, though, exceeded that by about $3 million. Revenues are growing at a rate of about 1.5% annually, while inflation is raising expenses at a 3% annual rate.

She said the city continues to look for creative ways to cut costs while seeking new ways to raise revenue. Continuing to raise property taxes is not a viable option, she said.

“We cannot continue to tax the people who are the poorest,” she told the audience.

“Housing is one of the most pressing needs in our community,” Sorace said, pointing to the large waiting lists for public housing and rental assistance in the city. Nearly a quarter of the city’s residents who qualify for some sort of assistance get nothing because demand is far outstripping supply.

“Accessing affordable housing is akin to winning the lottery,” she said.

Sorace said the city is taking a two-pronged approach: working to preserve the affordable housing that currently exists and trying to figure out ways to create more. She pointed to the city’s lead remediation program, which recently received an $11 million grant to help fund repairs, as a way the city is trying to preserve its current housing inventory.

Most city residents are working, Sorace said. The problem is they aren’t paid living wages.

“Lancaster residents are working, but they don’t have one good job,” she said. Statistics she shared show 33% of the jobs held by city residents are “low-quality jobs,” with low pay and poor or nonexistent benefits.

Median income in the city is about two-thirds the state average, and the city’s 26.5% poverty rate is higher than that of Pittsburgh and Philadelphia, Sorace said. All told, 5,830 households in the city are below the poverty level, she said.

She pointed to the city’s new job van, which picks up residents at points around the city and transports them to jobs outside the city as one approach that is helping. The city, in conjunction with the Lancaster Chamber, also is launching a new campaign to grow the B Corporation program, which will help create more quality jobs for residents, she said.

“This is the hardest, hardest thing we are up against,” she said.

Solving Lancaster’s problems will take outside help, Sorace said. She called on Lancaster County, which has not raised taxes in 10 years, to provide help with transportation and housing. She said the state needs to make changes to outdated policies that prevent common-sense solutions to the city’s problems. Help from Washington, D.C., also is needed, she said.

“We have to have new ways to address these issues,” she said.

Sorace also called on those in attendance to help, urging them to take part in the upcoming census.

“Complete the survey and help spread the word to let people know the census is safe, easy and super-important,” she said, pointing out that the census figures help determine the amount of federal aid received by the city.

In addition to the census, she asked each person in attendance to commit to getting one new voter registered and to follow up on Election Day to help make sure they vote. Pointing to statistics that show city residents vote at a lower level than the rest of the county or state, Sorace said improved voter numbers will help influence state political leaders while also helping strengthen neighborhoods.