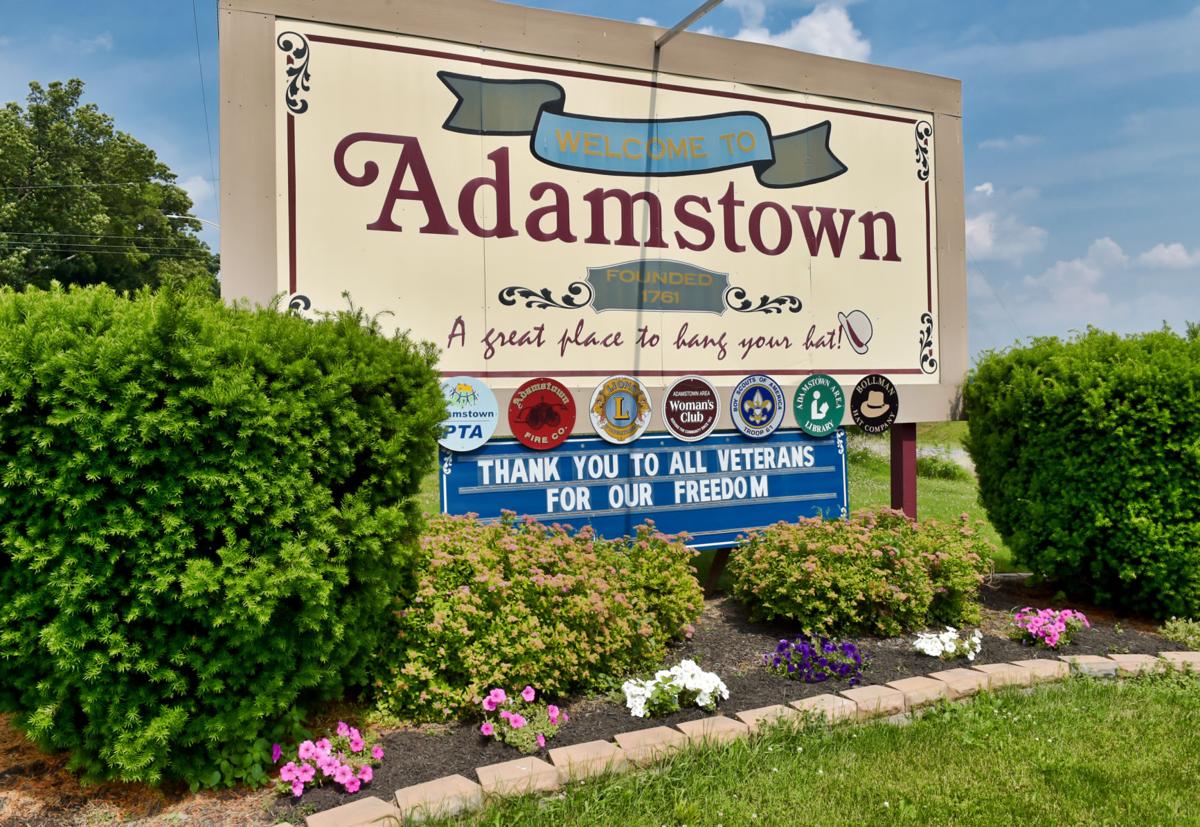 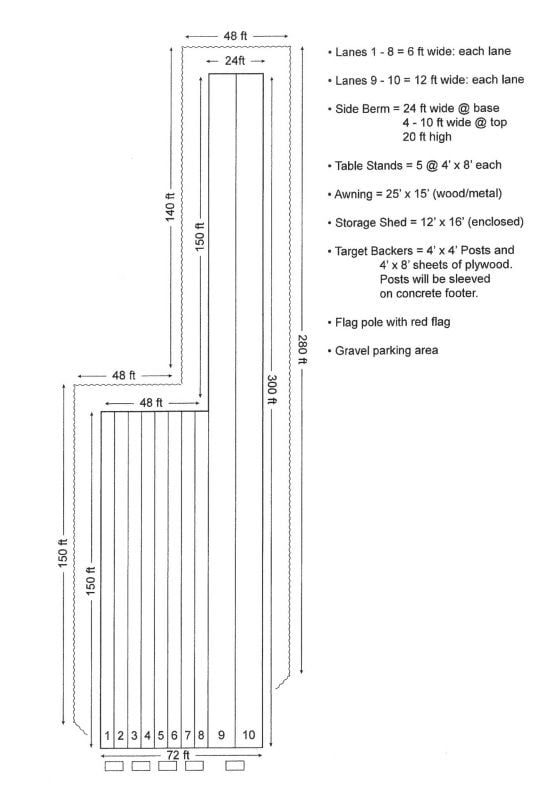 Ephrata police put together a rendering of their proposed training shooting range in Adamstown. 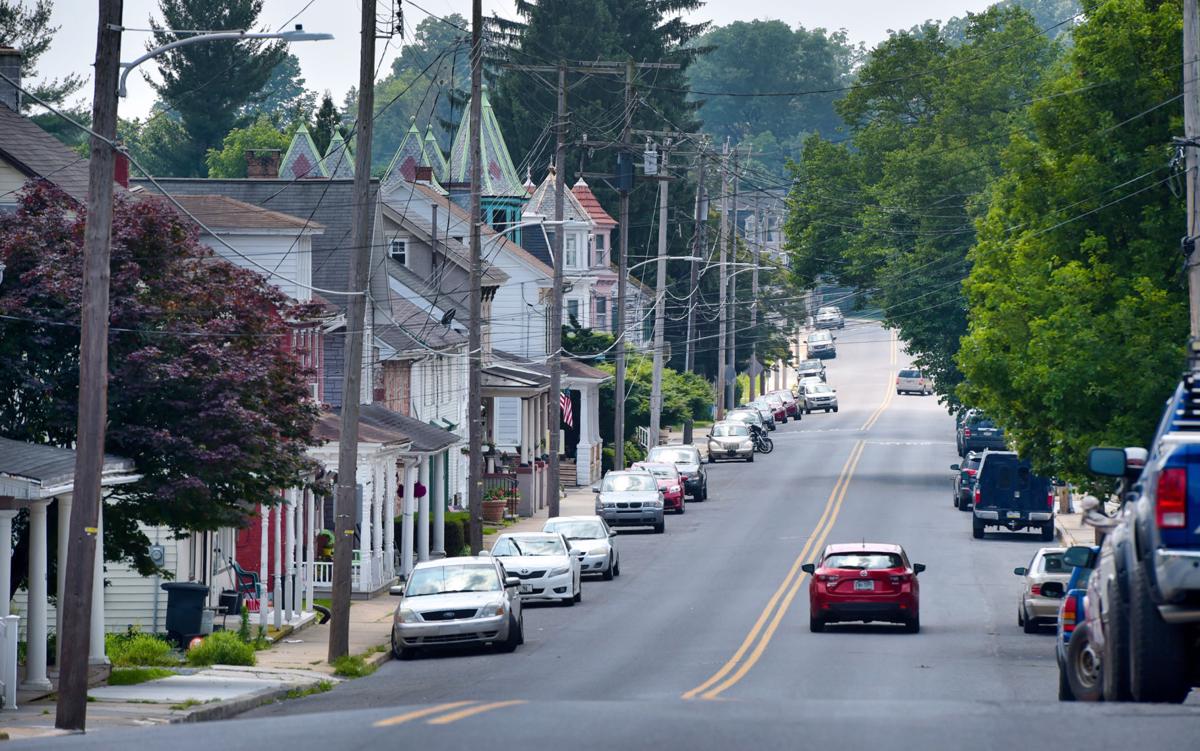 It’s not that Denise Orlowski doesn’t support police or guns or firearms training. Her son is a police officer in Virginia.

But she is opposed to the idea of a police training shooting range within a few hundred feet of the front door of her Adamstown home.

Orlowski was one of 30 to 40 people who attended a borough meeting last week about Ephrata Police Department’s proposal to construct the range off Adamstown Road just east of Route 897.

What does Ephrata police’s gun range proposal include? [Q&A]

“I think everybody that was there spoke,” said Steve Ilgenfritz, a retired teacher who lives down the road from the proposed range. “Nobody, not one” was in support of the range, he said.

Ephrata police patrol Adamstown, one of the smallest boroughs in the county with fewer than 2,000 residents and a main street roughly 2 miles long. Ephrata police first asked Adamstown Borough Council about the training range at an Aug. 6 meeting. (Read a Q&A about the proposal.)

The council’s public safety committee has been tasked with studying it, according to council vice president Mark Bansner.

“This is not a ramrod-type decision by any stretch of the imagination,” Bansner said. “It’s a big and serious decision.”

But Orlowski and other residents have started collecting signatures for a petition against the range.

Ilgenfritz, 59, has lived in the borough for 23 years. One of his biggest concerns is the potential environmental impact.

“There’s no doubt in my mind that some kind of lead runoff will contaminate (the area),” he said.

Orlowski has two older horses on her property, and they don’t like noise, she said. She moved to Adamstown more than seven years ago seeking “peace and quiet,” she said.

On the other side of the proposed range property is Willow Creek Farm, a boarding stable that typically has 10 horses, according to owner Mary Ann Newswanger.

“I’m not concerned so much for the horses. They are very adaptable creatures,” said Newswanger, 56.

But she shares some of her neighbors’ concerns, including the noise, increased traffic and potential effects on the watershed.

At last week’s meeting, Adamstown mayor Dean Johnson said he would accept a petition from residents opposed to the range. Orlowski planned to head out with volunteers Saturday to start collecting signatures. Her goal is to give it to Johnson before the next council meeting Oct. 1.

Our Town Adamstown: With history of hatmaking and reputation for antiques, small borough's renown exceeds its size

The borough is taking all comments into consideration, Bansner said.

He noted he’s talked with some neighbors of the proposed range who are OK with the plan.

One of the first steps, he said, is to evaluate the environmental impact. The proposed site holds a well used for borough drinking water. He said Ephrata police asked the Department of Environmental Protection to survey the area.

Ephrata police Lt. Thomas Shumaker said he thinks residents have the impression the range will be used full-time, but police plan to use it 16 to 30 days per year.

“We would like to be trained as best as possible for different scenarios to help us in providing public safety,” Shumaker said.

He said he “absolutely” supports a petition to get resident feedback.

“We’re trying to work with the community,” Shumaker said.

Ephrata police have dropped their proposal to open a training shooting range on a property in Adamstown Borough.