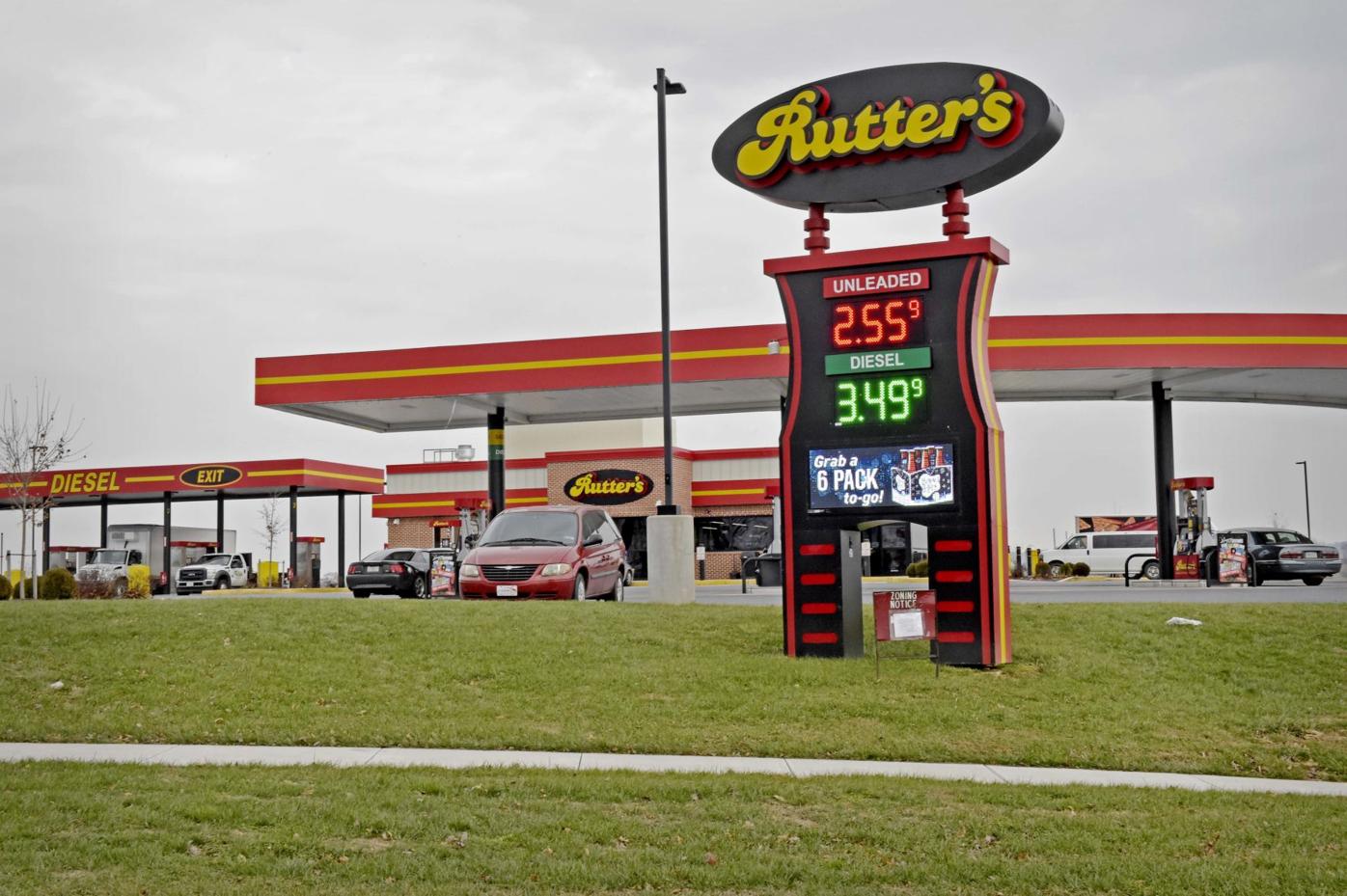 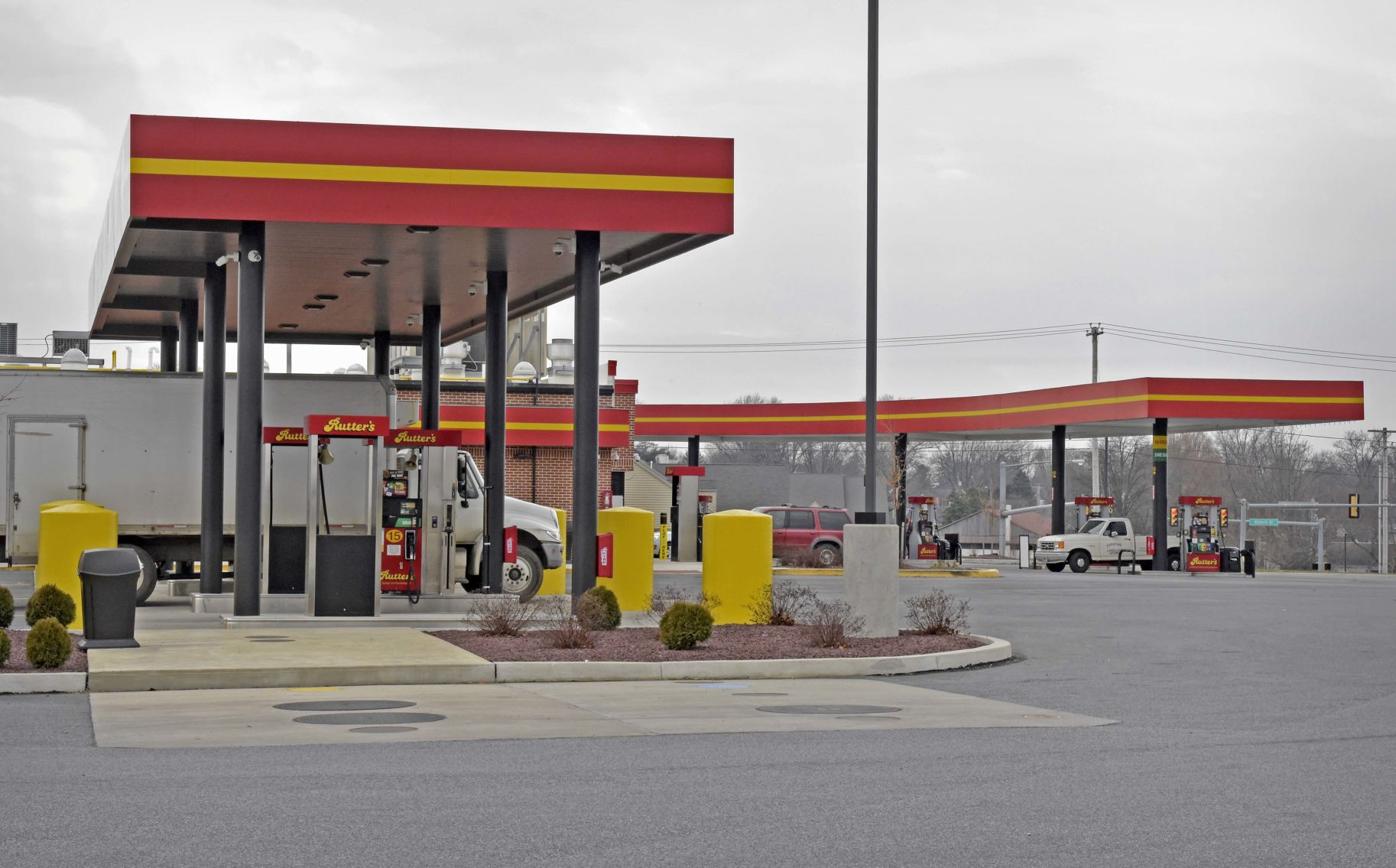 Five truck stops in Lancaster County have applied for a new form of gambling expected to roll out early next year, according to the state Gaming Control Board.

One of those stops, in Strasburg, has drawn the ire of local officials, who argue it could increase illegal activity in the borough.

Rutter’s applied to house the slot-like machines, known as video gaming terminals, at 20 of its convenience stores this week, including three in Lancaster County.

The locations, in West Hempfield Township, Leola and Strasburg, could have up to five video gaming terminals each. A Conoco gas station in Gap and the Lancaster Travel Plaza in Ronks are the other applicants for VGTs.

The Strasburg Zoning Hearing Board is expected to hear and vote on two requests from Rutter’s on Monday, Dec. 17.

Rutter’s is seeking to expand the convenience store, at 405 Historic Drive, by 444 square feet without creating additional parking spaces. The company is also requesting a special exception to a borough ordinance to install five VGTs at that store.

Strasburg Borough has no ordinance prohibiting such machines.

The video gaming terminals were legalized as part of a sweeping law — signed by Gov. Tom Wolf in late 2017 — allowing expanded gambling.

As of Wednesday, 60 establishments with truck stops statewide have applied for a license to house VGTs, with 23 receiving conditional license approval. That means they met the criteria, according to the law, upon review by the gaming control board.

The only Lancaster County establishment tentatively approved is the Conoco gas station in Gap.

The state began taking applications in May, and expects to see its first legal VGTs in operation by the first half of 2019, according to state Gaming Control Board Communications Director Doug Harbach.

‘We don’t have to make it easy’

The legislation has rubbed Strasburg public and law enforcement officials the wrong way.

The mayor of Lancaster isn’t eager to see a casino built within city borders.

“We are not in favor of the video gaming terminals but that (decision) has been taken away from our hands,” Strasburg Mayor Bruce Ryder said Thursday. “It was written in such a way that municipalities really have no say.”

At Strasburg’s borough council meeting Wednesday, members authorized Manager Lisa Boyd to write a letter on behalf of council to the zoning hearing board. Council planned to state its opposition to granting a variance for the expansion without requiring additional parking, according to Ryder.

“We don’t have to make it easy for them,” Ryder said.

Strasburg Borough police Chief Steve Echternach was even less equivocal in his disapproval of the machines.

“I’m absolutely concerned,” he said. “I think it’s a horrible idea. I don’t see the need at all in our community to have video gaming terminals.”

Echternach said he read Act 42, the law approving such machines, and added that he thinks the law “was written by the lobby that supports the convenience store industry.”

Drug trafficking and overdoses have been a problem at the gas station, he said, and adding gambling to the mix could just make matters worse.

“(Gambling) is just conducive to illegal activity,” Echternach said. “It would not have a positive impact to the quality of life of the residents in the greater Strasburg area.”

A Rutter’s spokeswoman declined to comment, citing the pending status of its applications to the gaming control board.

Rutter’s has lost its bid to operate five video gaming terminals at its Strasburg convenience store.

HARRISBURG — Despite intense lobbying in recent days, prospects are dimming for top Republican senators to push through a controversial propos…