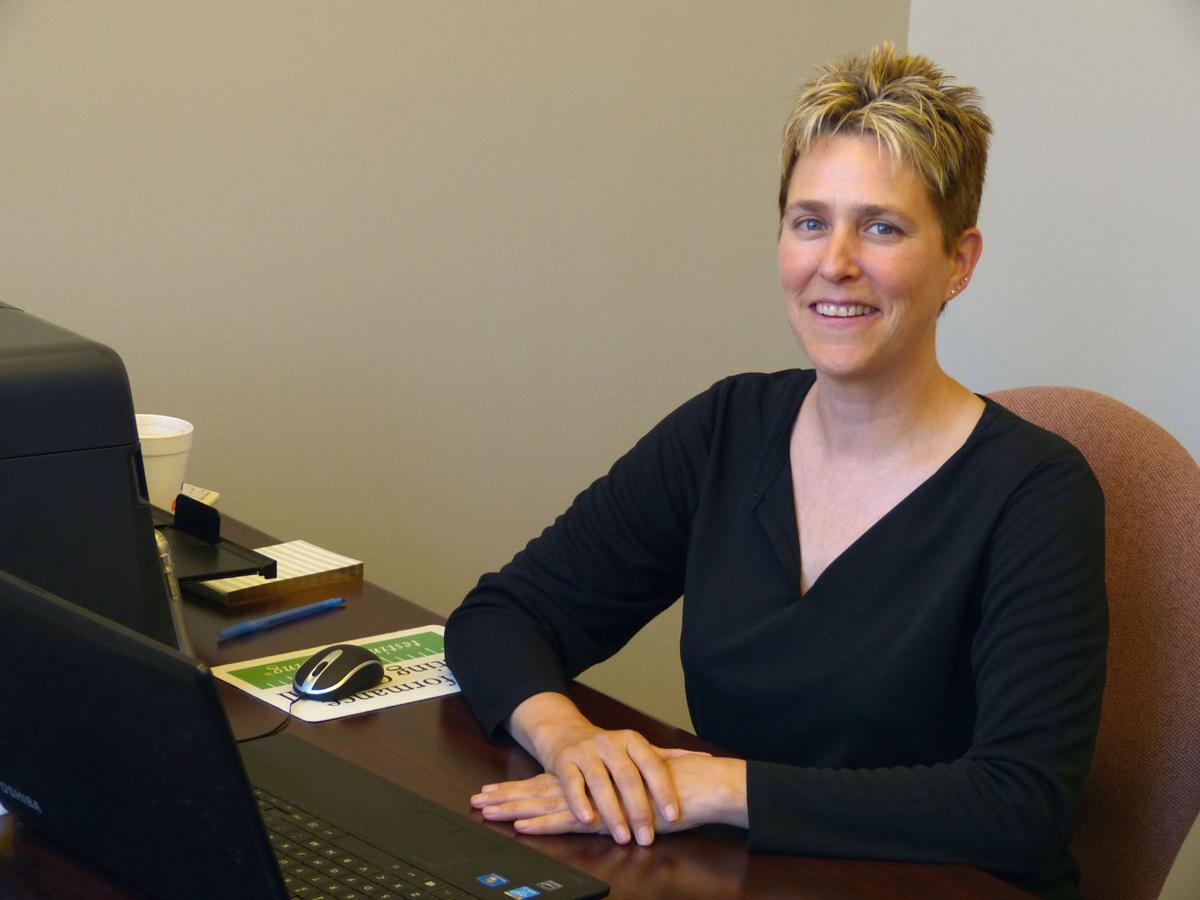 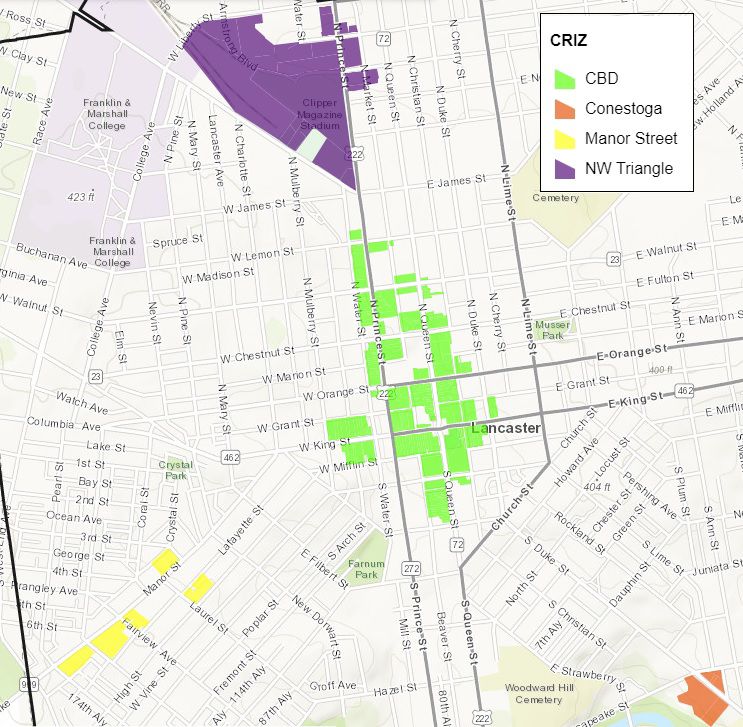 As the June 15 deadline approaches, officials are stepping up their reminders to the businesses in Lancaster’s City Revitalization & Improvement Zone that it’s time to file their annual paperwork.

The Downtown Investment District’s bike ambassadors hand-delivered postcards to business owners during their rounds this week, following up on outreach from the CRIZ that began with emails in the third week of April.

The goal is to reach all the businesses in the zone, said Deana Zosky, president of FourScore, a third-party consulting firm that assists with CRIZ compliance.

“We do this in support of the CRIZ each year,” said Marshall Snively, president of the Lancaster City Alliance, which oversees the bike ambassador program.

Last year, 546 businesses were required to report. The number should be about the same this year, said Randy Patterson, city director of economic development and neighborhood revitalization and the acting executive director for the local authority that oversees the CRIZ.

That’s a lot of businesses, Zosky said, and keeping track of openings and closures is tricky, so “it’s always a challenge to make sure you have everybody.”

But every filing potentially means additional dollars for the CRIZ program. Conversely, businesses that don’t file face fines, and there are no extensions after the June 15 deadline.

“The closer we get to 100% reporting, the better off we are,” Patterson said.

The CRIZ is a state program through which certain taxes paid by businesses in a designated zone are returned to Lancaster to spur economic development.

Each year, the companies in the CRIZ must file detailed reports on their state and local taxes, which the state uses to calculate how much money will be returned.

Last year, 87 percent of CRIZ businesses filed their reports, and Lancaster received $6.4 million through the program. That was an unusual spike; Patterson said he expects revenue this year to be around $3.7 million to $4 million.

How is the money used?

Businesses can arrange to receive a portion of their annual “increment” — the taxes they paid that came back — to help with debt service on expansion or renovation projects.

Lancaster’s CRIZ authority can make grants from the remaining pool of money. Examples of the latter include the funding for Clipper Magazine Stadium’s scoreboard and the Lancaster Parking Authority’s purchase of the annex site at Lancaster Square for a planned library and garage complex.

The CRIZ authority wants to set up a small-business loan program as well, but the state has refused permission.

The state can’t use regular tax forms to figure out Lancaster’s CRIZ allocation, because the CRIZ law has idiosyncratic critera for which dollars are and aren’t counted, which aren’t captured in regular tax reporting.

The intricacies can be a major headache for business owners, which is where FourScore comes in.

Based at 4 W. King St., Zosky and two colleagues are available to answer questions, assist with preparing the form and file them upon request.

Kathryn Carr of Carr’s Restaurant said FourScore facilitates what would otherwise be a time-consuming and cumbersome process.

FourScore deals with “the vast majority” of businesses in the CRIZ in one way or another, Zosky said.

“We want to minimize their frustration level,” she said. When a business files through FourScore, “we find that works the best.”

The service is free to use; it’s paid for from Lancaster’s CRIZ allocation.

When FourScore can work with a company from year to year, building up a history of filings, things get easier and the reporting can go more quickly, she said.

Lancaster is one of three Pennsylvania municipalities with a CRIZ. The other two are Bethlehem and Tamaqua Borough.

Businesses in Lancaster's City Revitalization & Improvement Zone must file their state and local CRIZ forms by June 15. For assistance, contact:

With the coronavirus pandemic causing an economic swoon, some major Lancaster city hotels and attractions have been taking a big hit.