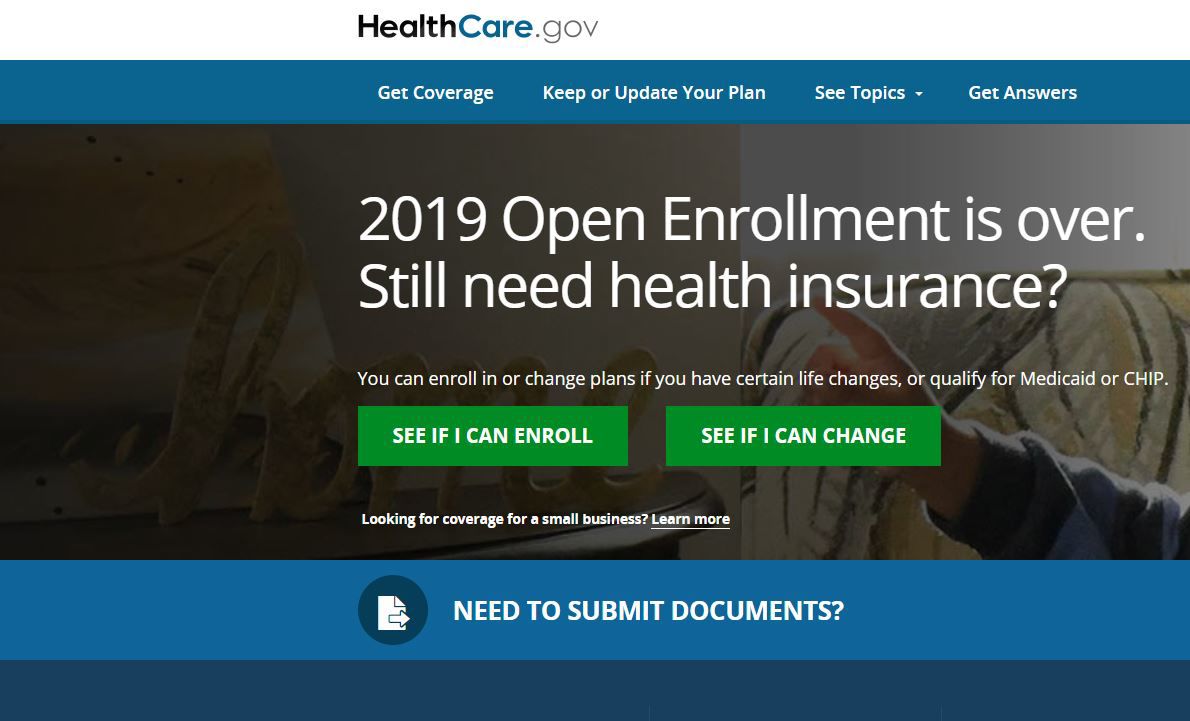 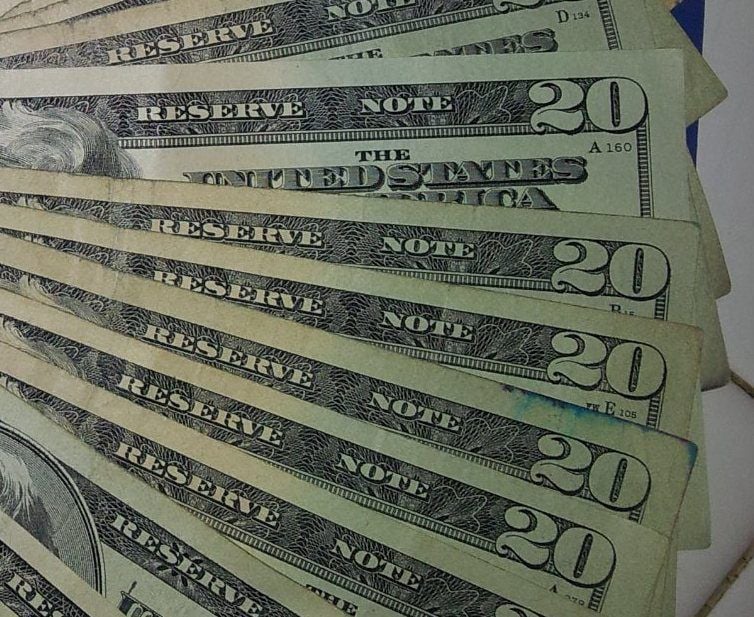 Some Lancaster County residents who bought their own health insurance for 2018 will soon be getting big rebates in the mail.

Specifically, Highmark reported it will send checks averaging roughly $1,000 to about 5,000 households here.

Enrollees don’t have to take any action; the checks will be automatically mailed to those who are eligible, according to Highmark.

A little-known part of the Affordable Care Act requires insurers to issue rebates or credits if they spent more than 20% of individual market premiums on administration, marketing and profit over the previous three years.

Other insurers will be issuing rebates too, but analysis by the nonprofit Kaiser Family Foundation found that Highmark is among the those that will be issuing the nation’s largest individual rebates, at more than 40,600 averaging $1,250 statewide.

The checks must be mailed by Sept. 30.

Highmark is one of four insurers offering healthcare.gov plans in Lancaster County.

Capital BlueCross did not have county numbers for individual plan rebates but reported that statewide it will issue more than 29,000 averaging $635.

Highmark reports best start of year in its history, with $629M in overall surplus

UPMC Health Plan said it does not expect to issue any rebates in Pennsylvania.

Information from Geisinger Health Plan was not immediately available Wednesday.

Bill Tuthill, Highmark’s vice president of market strategy for individual and small group markets, said in an email that Highmark has not had to pay rebates for healthcare.gov plans before, as it experienced significant losses on them from 2014 through 2016.

Pennsylvania Health Access Network executive director Antoinette Kraus said in an email that the rebates are designed to make sure money goes toward care, and demonstrate that the health care law is working.

Joshua Brooker is CEO of Lancaster-based PA Health Advocates LLC, an agency that specializes in health insurance for individuals and businesses.

He noted that people who take the self-employed health insurance tax deduction should talk to their tax preparers in the spring about the rebate and its implications.

In addition to people who used healthcare.gov, rebates or credits will also go to those who bought qualifying individual plans directly from insurers.

Short-term plans are not subject to the health plan’s rebate requirements. Industry publication Modern Healthcare reported that one of the big national insurers selling those plans spent less than 40% of premiums on medical claims, and another paid out just 9 cents of every premium dollar for medical care.

The analysis also predicts many insurers may continue to owe large rebates next year.

State officials generally attributed much of the 2018 increase to the Trump administration’s actions, and many including in Pennsylvania used a series of technical maneuvers to shield some enrollees from the impact of the increases.

Final healthcare.gov rates for 2019 have not been announced, but while statewide increase requests averaged 4.9%, Highmark asked for a slight decrease.

THIS year, however....and especially next year...ACA individual market MLR rebates are expected to be higher for a variety of reasons...potentially MUCH higher. @KFF projected that it could be as much as $800 million this year:https://t.co/mYubH5EAq0

For the #ACA individual market specifically, the amount of MLR rebates has ranged from as low as $102 million to as high as $400 million per year. 4/ pic.twitter.com/bZ5pDCgZqW

Once again, the fate of the Affordable Care Act is before the courts. The health law has tra…

Your health insurance premium may be low, but you could be in for an unwelcome financial sur…

The Affordable Care Act marketplace shows signs of stabilizing, but a lot depends on what happens next, according to two recent analyses of its first three years.

Highmark has granted Carnegie Mellon University $35 million toward the cost of building a new student health, wellness and athletics center on…

More than $12 billion is at stake for the nation’s health insurers Tuesday when the Supreme Court hears another Affordable Care Act case.

The Trump administration has extended healthcare.gov sign-ups for a brief time because of difficulties some people experienced close to the or…

Some Lancaster County residents who bought their own health insurance for 2019 will soon be getting big rebates in the mail.

Feds to pay Highmark $571 million in partial coverage of past healthcare.gov losses