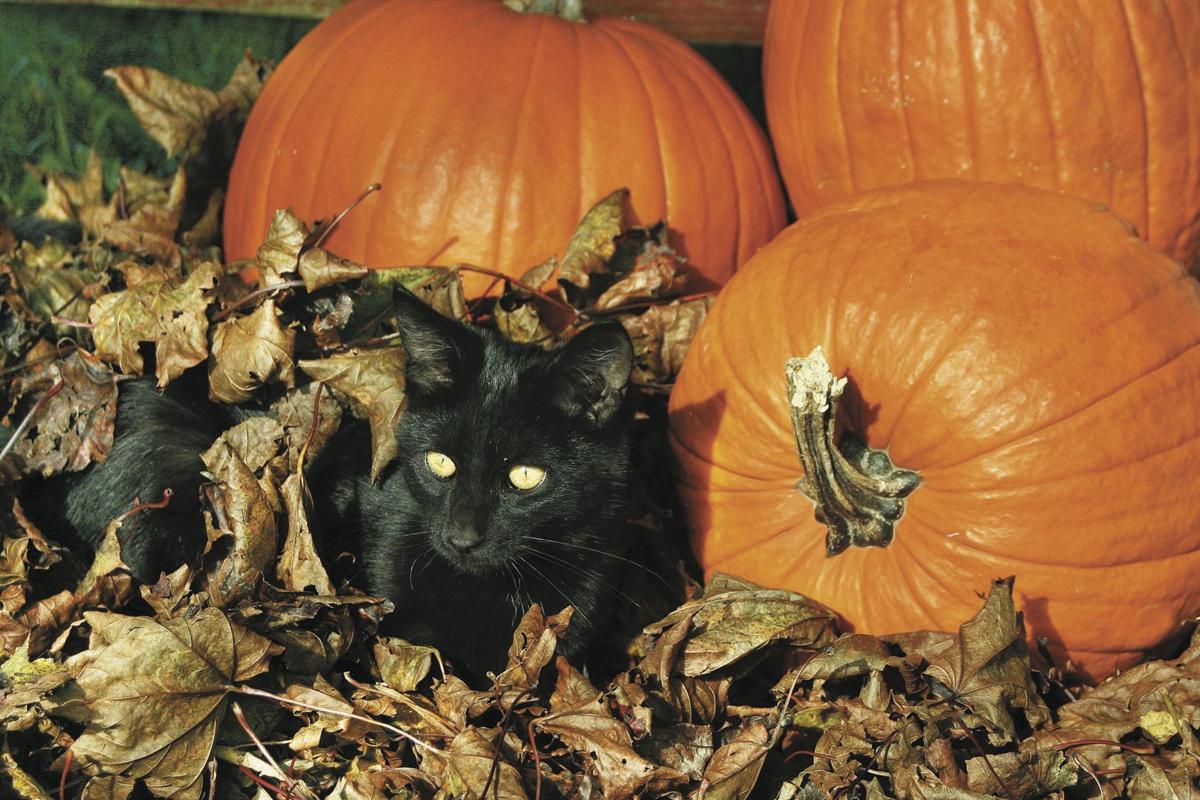 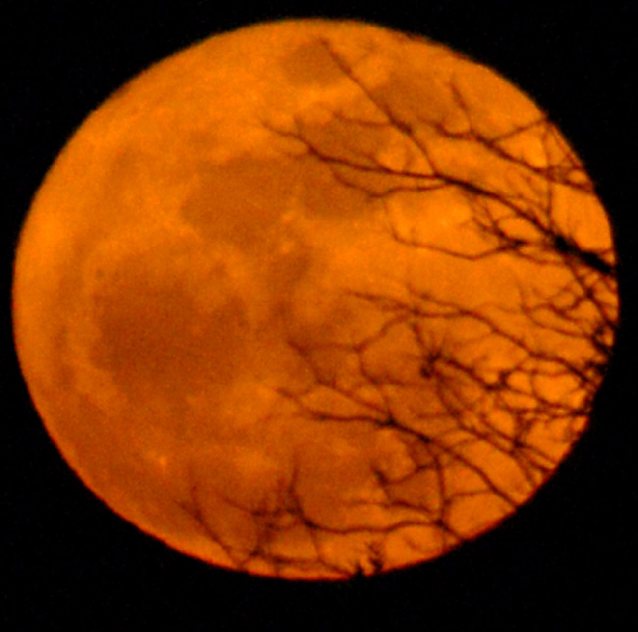 Glowing bright orange, the rising "SuperMoon" illuminates tree branches as it's photographed Saturday after sunset from atop a city parking garage.

Glowing bright orange, the rising "SuperMoon" illuminates tree branches as it's photographed Saturday after sunset from atop a city parking garage.

This article was originally published in October, 2017

Pennsylvania Germans, also known as the Pennsylvania Dutch, are a unique cultural group formed by early German-speaking immigrants to Pennsylvania.

The first Germans settled in the early colony in 1683, one year before William Penn presided over the state's only official witch trial.

About a century later, there were more than 100,000  immigrants from Germany and Switzerland who settled throughout the state and beyond.

The Pennsylvania Germans brought with them their customs and beliefs, and their cultural influence is still deeply embedded in the Lancaster County landscape. The settlers also brought something else with them — their beliefs in magic and superstitions from the Old World.

"Beliefs and Superstitions of the Pennsylvania Germans," written in 1915 by Edwin Miller Fogel, a scholar of German language and its Pennsylvania dialects, documents more than 2,000 superstitions and beliefs.

The book reflects every aspect in Pennsylvania German life, from superstitions about childbirth to witches, folk medicine to warts. Some you may be familiar with — black cats bring bad luck, for example — others might leave you scratching your head.

Though most of these beliefs and superstitions waned by the early 20th century, here are a few from the past that tie in with the Halloween season.