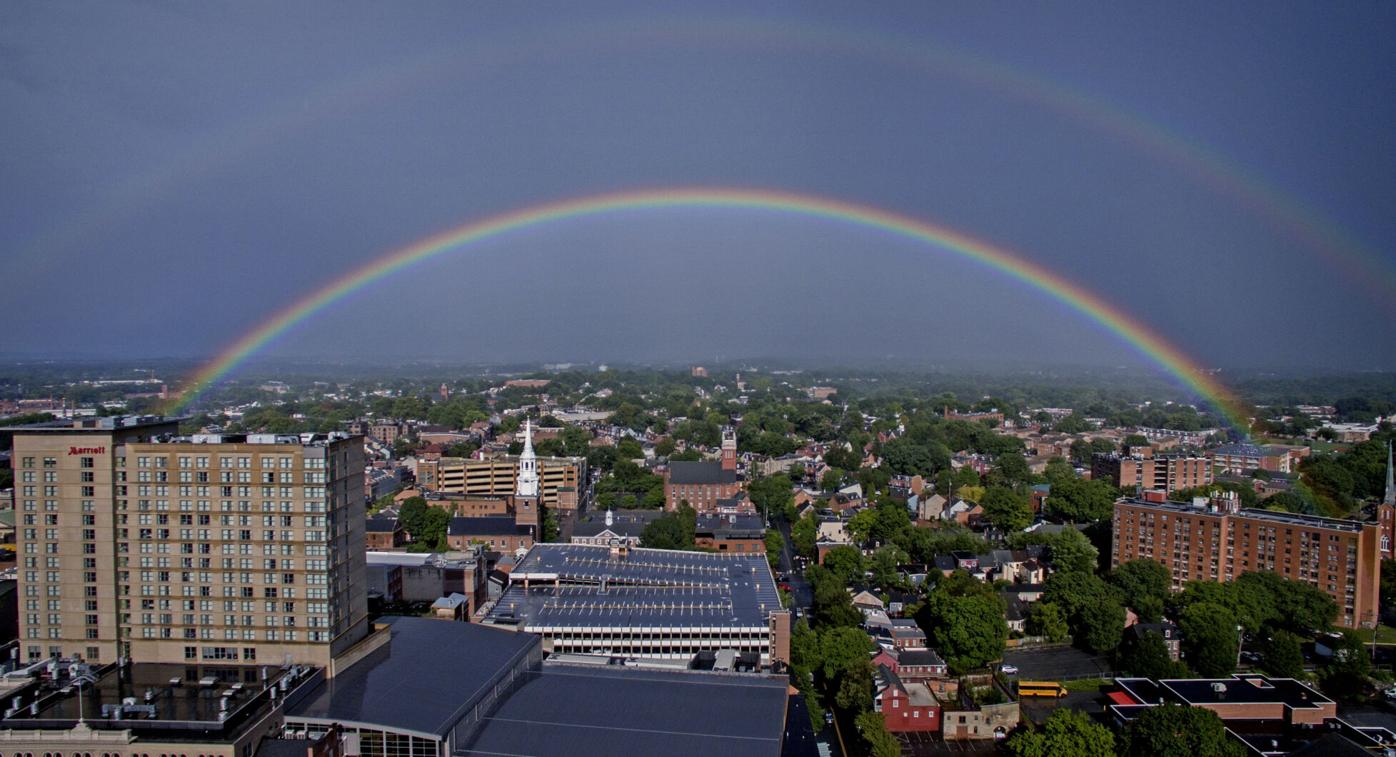 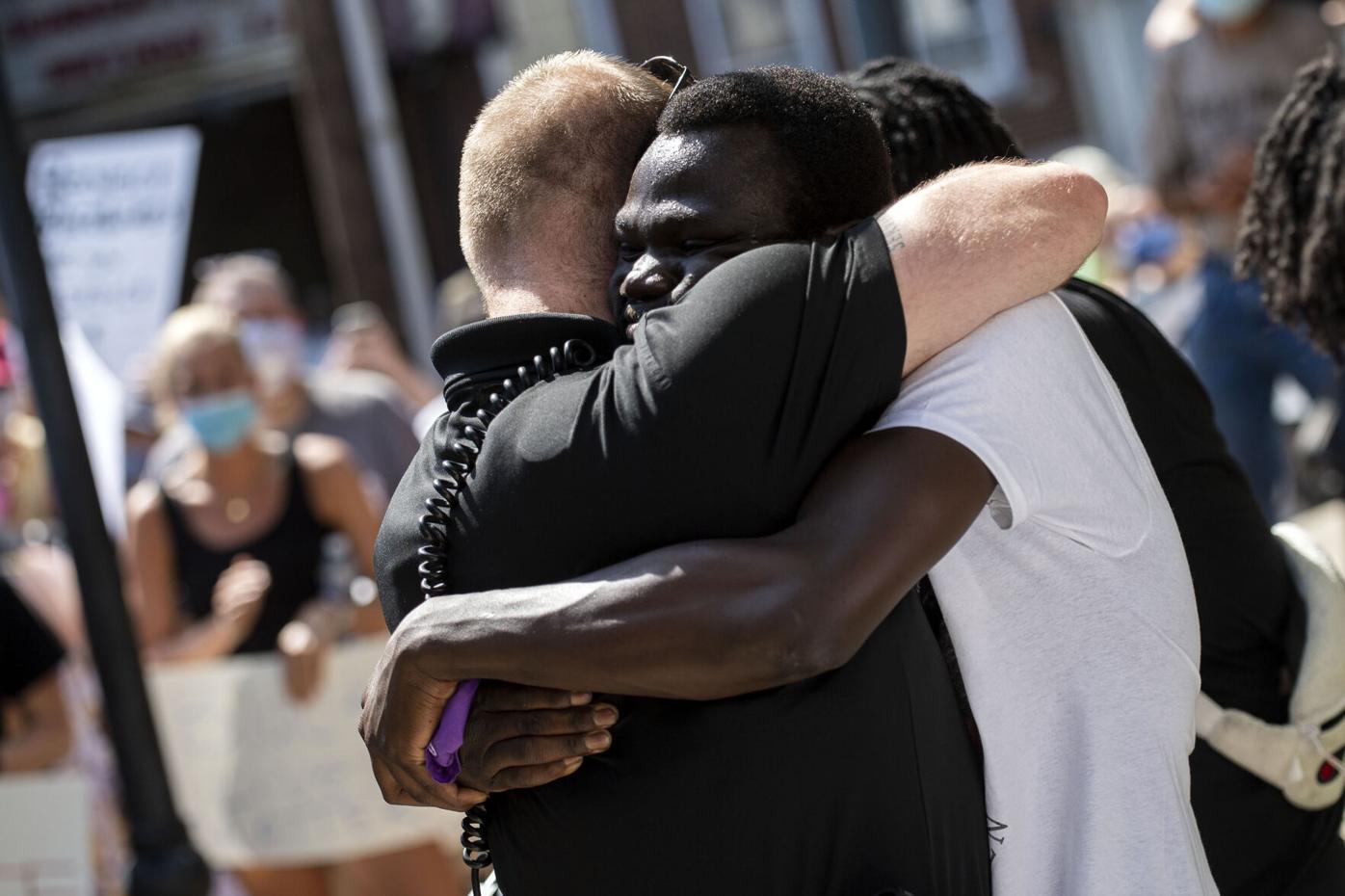 Alaak Deu, 21, right, asked Elizabethtown Detective Dustin Ryan, "Is being black a crime officer?" during a Black Lives Matter protest in Elizabethtown on Saturday, June 6, 2020. Det. Ryan responded, "Absolutely not," and the two embraced in a hug. Det. Ryan said that he volunteered to work on Saturday to be at the protest. Hempfield’s Ella Wolfe, makes a turn under water, as the Lancaster Aquatic Club trains at the Wilshire Pool in West Lawn Tuesday June 23, 2020.

They include nine first-place awards and a specialty award, the Lenfest Institute Diverse Journalist Award.

LNP|LancasterOnline competes in Division 1, the highest circulation-class category in the state. Other Division 1 media outlets include The Philadelphia Inquirer, the Pittsburgh Post-Gazette, The Morning Call in Allentown and Pennlive/The Patriot-News in Harrisburg. The Caucus, which suspended print publication during the pandemic, competes in Division 7, which is for niche publications across all circulations.

The Keystone Media Awards “reinforce excellence by individuals in the news media profession, by recognizing journalism that consistently provides relevance, integrity, and initiative in serving readers and audiences, and faithfully fulfills its First Amendment rights/responsibilities. Further, the Keystone Media Awards stimulate journalists to improve their craft and ultimately improve their community,” according to the association’s website.

“We’re honored and humbled that the journalists in our newsroom are being acknowledged by their peers as being among the best in Pennsylvania,” LNP | LancasterOnline Executive Editor Tom Murse said. “It is a testament to this staff’s unwavering dedication to our community and to keeping its citizens informed amid circumstances many of us never could have imagined.”An awards banquet is typically held in late spring, but because of ongoingCOVID-19 concerns, no event is planned at this time.

Here are the winners:

Enelly Betancourt won the Lenfest Institute Diverse Journalist Award for her work with the Work & Wellness team’s “La Voz of Lancaster County,” which included coverage of COVID-19 in the Latino community and immigration issues. This special award recognizes a talented journalist, of a diverse background, for outstanding contributions to his or her newsroom, and this category spans all divisions. Entries are judged for overall excellence. This is the second consecutive year this award has landed in the LNP|LancasterOnline newsroom; former staffer Hurubie Meko was last year’s winner.

Gillian McGoldrick won first place in personality profile for her story on Randall Wenger, the county’s former elections chief, ahead of the November election.

Suzanne Cassidy won first place for editorial writing with “Policing girls,” “In this together?” and “A win for accountability.”

Mike Wereschagin won first place in enterprise reporting for “The Mystery of Ledger 5” for The Caucus.

Mike Gross won second place in sports beat reporting for his coverage of the PIAA in a pandemic.

Chris Knight won second place in the sports action photo category for “Funderwater,” of a member of the Lancaster Aquatic Club making a turn while training at the Wilshire Pool in West Lawn. You can see the photo below.

Ty Lohr won second place in news video for his work telling the story of a grieving son on his way to recover his father’s remains from the Andrew Scheid Funeral Home. Lohr also won honorable mention in the breaking news photo category for “Embrace,” a photo of an Elizabethtown detective and a Black protester in an embrace after the protester asked if being Black is a crime. You can see the photo below.

And, Lohr won honorable mention in the documentary category for “ ‘We’re not a bunch of gun-toting crazy people’: A look around Conoy Township,” which explored the town after its leadership passed a Second Amendment sanctuary resolution. You can see the video below.

Blaine Shahan won honorable mention in the feature photo category for “Rainbow,” a spectacular image of double rainbows arching over Lancaster city in August. You can see the image at the top of this story.

Kim O’Donnel, Suzette Wenger and Chris Emlet won honorable mention in special section for their work on “The Stay-Put Cookbook.” 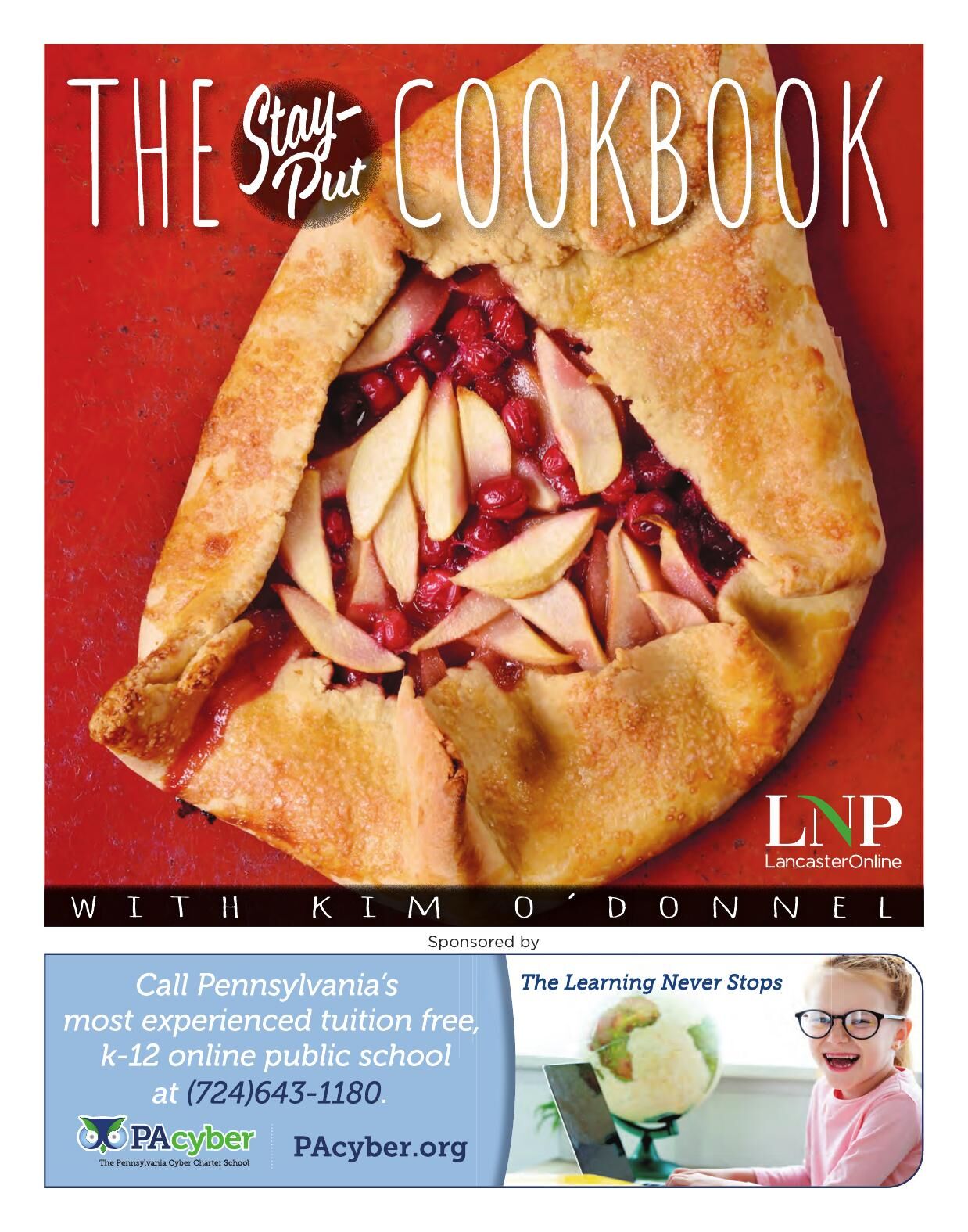 As a teenager growing up in Brooklyn, the Rev. Luis R. Rodriguez exhibited the kind of behav…

Ismael Melendez sympathizes with those who have lost a loved one to COVID-19.

What Lancaster County produce is in season? Asparagus, radishes and more

The growing season is officially underway and we will be keeping you posted on the latest produce arrivals from local farms and farm stands. H…