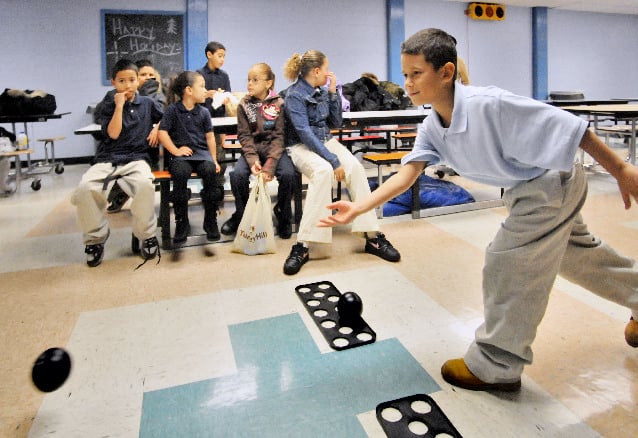 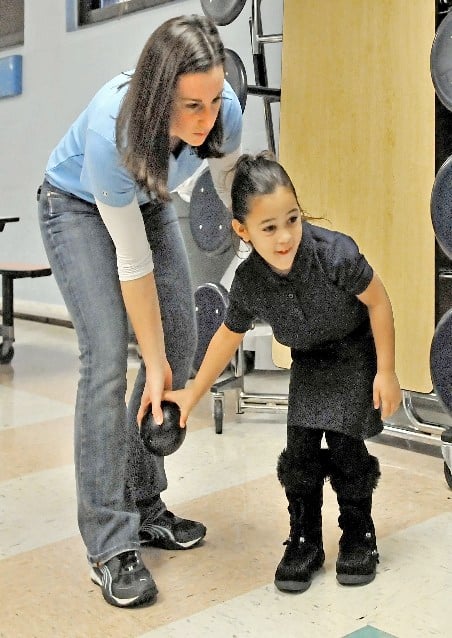 It was a hot summer day in 1933 when Ben Heller won a medal he still cherishes.

Back in those days, Heller says, kids couldn't get summer jobs because of the Great Depression, so they played softball and penuchle in Rodney Park.

It was that summer that Heller's team beat every other city playground youth softball team to win the title of "Playground Softball Champs of the Year."

The tournament was made possible by the Lancaster Recreation Commission, which celebrates its 100th anniversary next year.

"The commission provided a place for us who couldn't get jobs," said Heller, 86, who still lives in the city. "It kept us off the streets."

Even after 100 years, the mission and focus of the recreation commission hasn't changed much, admits executive director Susan Landes.

"Children are our main focus and always will be," said Bill Schulz, the commission board chairman.

The commission will release a book documenting its history next year in commemoration of its centennial anniversary. William Simpson, a local freelance writer and player in the commission's adult basketball league, is writing the book.

"It's mindboggling we all still had the photos and archives," Landes said.

The organization will also throw a celebration in Clipper Magazine Stadium next December.

Generations of Lancastrians can say they've participated in a sport or activity sponsored by the commission.

"[The commission] was a part of our family life," Heller said.

Time has weathered it, but the inscription "1933 Playground Champs" can still be read on the bronze medal's back. The award is Heller's most prized possession. A faded blue ribbon is still attached to it.

The commission predates the Great Depression. It was founded in 1909 by a group of seven city residents who wanted to build playgrounds for their children in the city. Funding for the nascent program came from private donations.

Critics originally derided the idea of an organized playground commission as "only a fad." But over the years the organization grew as its programs grew to include adults and senior citizens. By 1920, the commission had a budget of $6,000 and moved into its first headquarters on 144 S. Queen St.

Some of Lancaster's prominent community groups got their start with the commission. The Boys' Club, now the Boys & Girls Club of America, started its own Lancaster chapter in 1940 after initially being a part of the commission. So did Crispus Attucks Community Center, which moved out of the commission's Queen Street building into its first headquarters on 407 Howard Ave. that same year.

The budget and scope of the commission grew over the years. In 1960, the yearly budget was $84,651 and it had built 16 public playgrounds in the city.

"We're one of the oldest recreation centers in the country," says Sue Landes in her office at the commission's headquarters on Fairview Avenue. "We're part of the fabric of the county."

In these tough economic times, many recreation and parks departments in the nation face steep cuts.

"It's the economy," Landes said. "It's the first thing to go and it's the easiest place to look."

Layoffs and slashed budgets force many city parks and recreation departments to cut services and activities.

Commission programs serve thousands in the county every year, from the Lancaster Senior Games held in June to the New Year's Eve "Countdown" celebration in Binns Park.

"Almost every citizen has participated in one of our programs," Landes said. "Even if they don't realize it."

The executive director for 21 years, Landes started the Senior Games in 1988; this year more than 800 county seniors participated. Though the commission always kept its main focus on kids' playground and after-school programs, the organization now sponsors a variety of adult sports leagues and activities for seniors, such as bridge clubs and aerobics classes.

"I'm not sure anything has really changed," said Tracy Daniels, the commission's marketing coordinator. "We've just branched out."

Ralph Anttonen, of Millersville, is a regular particpant in the Senior Games. He's showed up to play basketball, darts and soccer for more than 10 years.

"It's a great social event," he said, "but I love beating people."

Landes said about 15 percent of the commission's funding comes directly from the city.

The remainder of its almost $3 million budget is paid for by private donors and service fees. Landes said getting money from many different sources keeps the organization active in the community.

"We've had to be creative and resourceful," Landes said. "That's how we started."

Paul Franz is a Sunday News staff writer. Contact him at pfranz@lnpnews.com or at 295-5063.