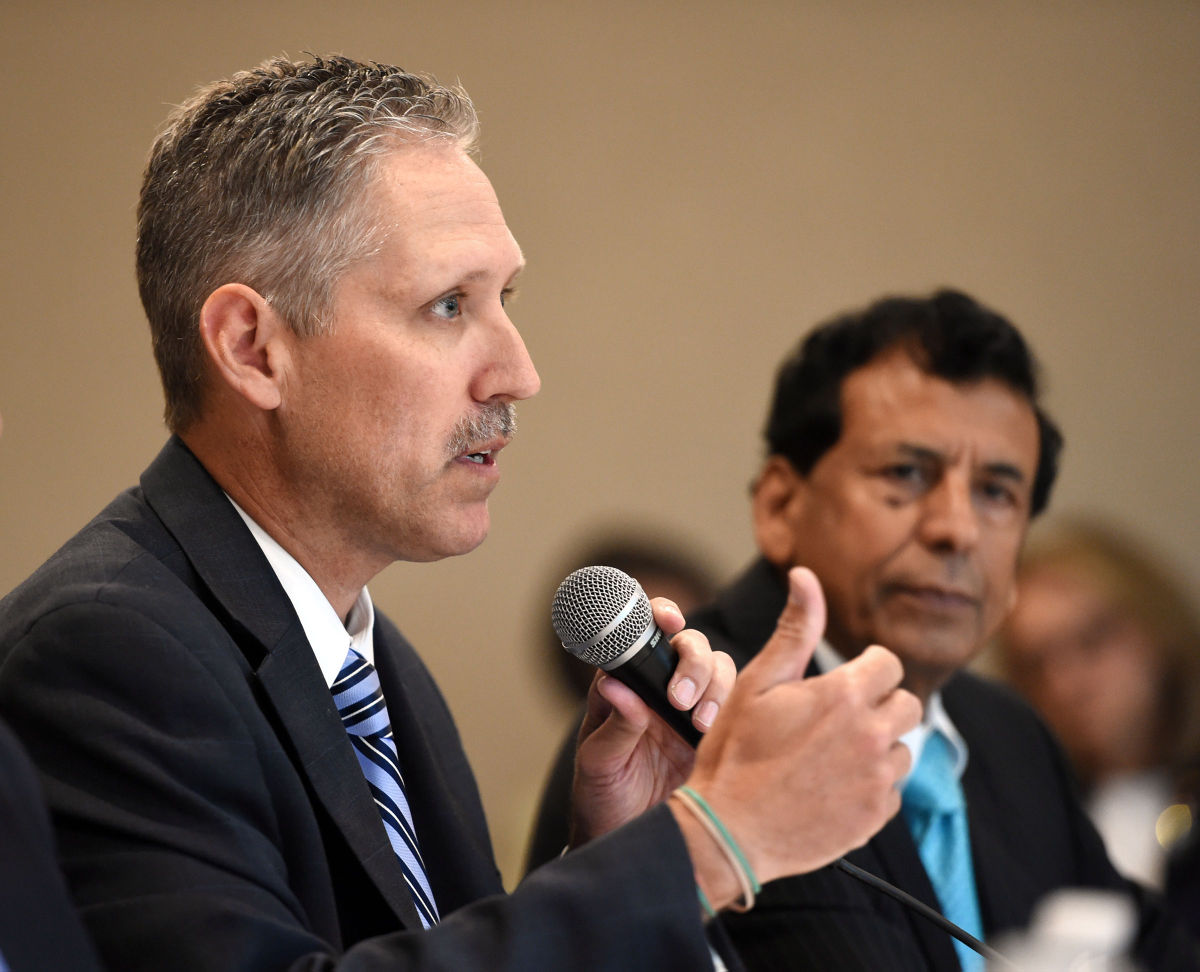 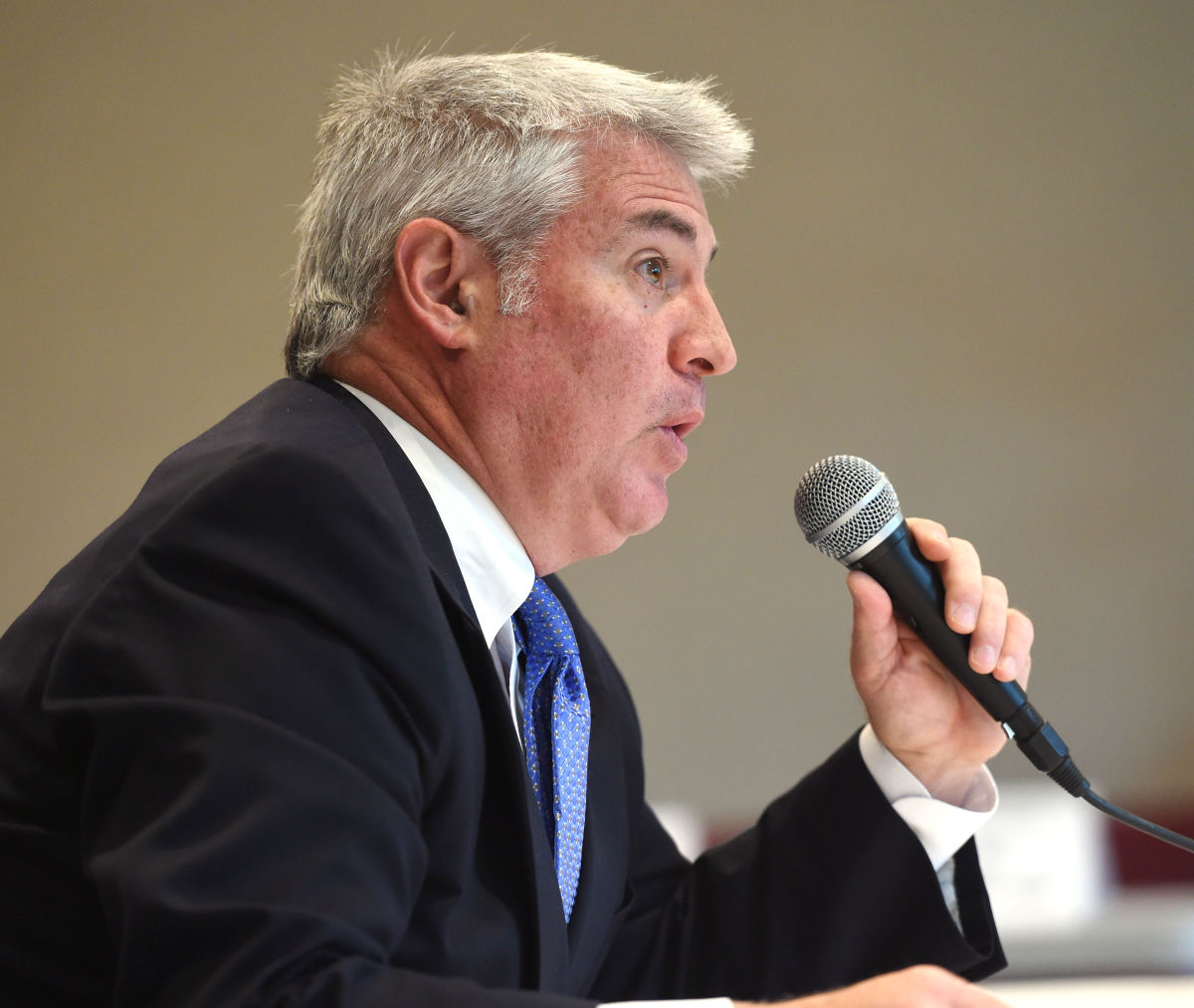 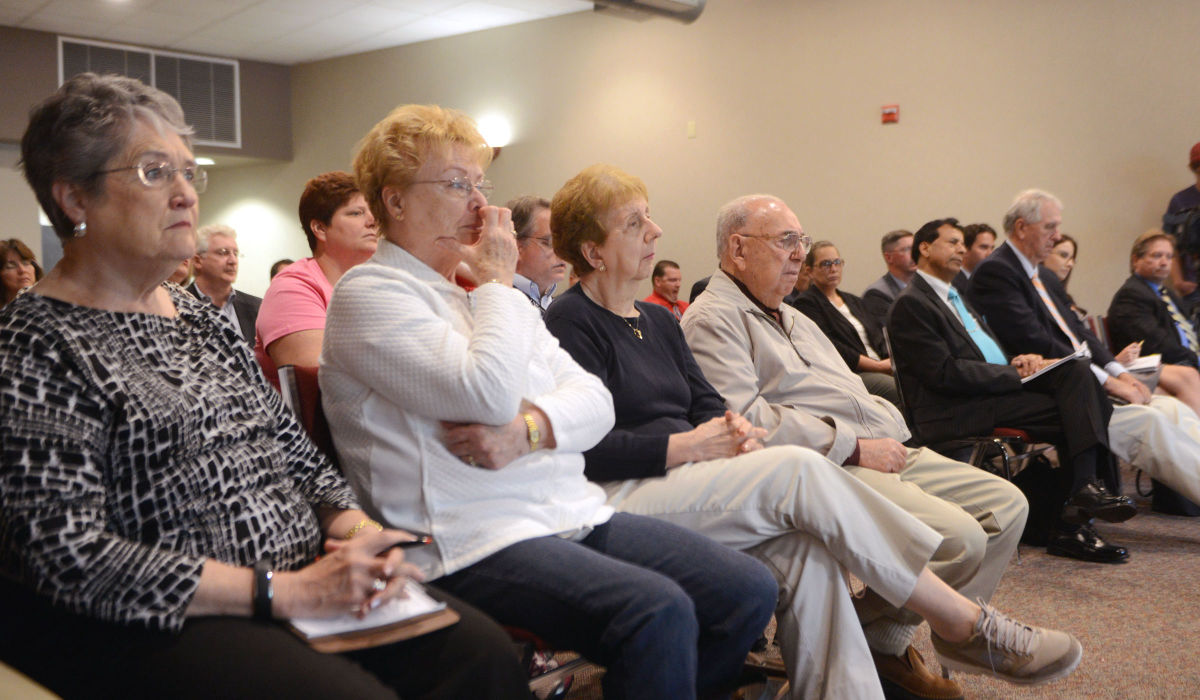 Last July, 18-year-old Meredith Demko was killed in a violent crash caused by a drunk driver.

Earlier today, nearly a year after the tragic accident, a bipartisan group of state legislators met just a mile from the crash site to talk about ways to rid the roads of drivers like the man who killed Meredith — measures advocates say could save the lives of hundreds of Pennsylvanians every year.

The House Joint DUI Task Force, comprised of Republican and Democratic members of the House Judiciary and Transportation committees, met at the West Lampeter Township Municipal Building Thursday morning to discuss proposed legislation by Rep. Keith Greiner, a Leola Republican, that would expand the use of ignition interlock to first-time offenders.

What they heard, from a panel of experts, was that interlocks are a powerful tool that can make Pennsylvania’s roads safer.

While the number of DUI crashes and fatalities has dropped in recent years, there were still more than 11,000 alcohol-related crashes in 2013, and 381 fatalities, said Greiner.

Lancaster County District Attorney Craig Stedman noted that between 2012-2014, there were 1,338 drunk driving crashes in the county, and 49 deaths.

“Statistically,” said Stedman, “someone in Pennsylvania will die from drunk driving today.”

Greiner and others who testified said expanding the use of interlocks could change that.

House Bill 278 would require interlocks for all first-time offenders with a blood-alcohol level of .10 or above. Currently, interlocks are used for repeat offenders; more than 6,800 are already deployed across Pennsylvania, Greiner said.

Greiner testified that studies have shown interlocks to be significantly more effective in reducing recidivism than license suspensions alone.

Others who testified before the task force noted that the number of drunk driving accidents and fatalities has dropped in the years since Pennsylvania reduced the legal limit from .10 to .08 in 2003.

Gary Modi, Chief of the Pennsylvania Department of Transportation’s Safety Management Division, said that over the past decade, impaired crashes have declined by 23 percent, and fatalities are down 43 percent.

Nonetheless, he said, in 2014 drunk driving fatality accounted for one-third of all deaths on Pennsylvania roads.

Shawn Kaup, Director of Marketing and Public Relations for AAA Central Penn, said the organization backs Greiner’s bill, and testified that interlocks have proven more effective than other anti-DUI measures.

Research shows that more than half of offenders who have their licenses suspended continue to drive, Kaup said. Interlocks — which require an offender to blow into a device that measures his or her blood-alcohol level before the car will start — allow offenders to continue driving. That improves the odds offenders will keep their jobs, support their families and get on with their lives.

Still, Kaup and others acknowledged that interlocks are no panacea. Offenders can and do get someone else to blow into the device and start the car; or they simply drive a vehicle that isn’t equipped with an interlock.

Some on the panel questioned the cost to offenders. Jack L. Dalton, Director of the Coalition of Ignition Interlock Manufacturers, said on average interlocks cost $75 to install; offenders pay an average of $2-$3 per day to lease them; and there’s a removal fee as well.

The hearing was the first of many to be held across the commonwealth to discuss Greiner’s bill and other ideas to combat drunk driving.

County District Attorney Stedman briefly advocated for one such measure: immediate, “administrative” suspension of an impaired driver’s license. Under the current system, Stedman noted, defendants don’t have their licenses suspended until conviction, which can be a year or more after the offense. Seizing the offender’s license immediately — and allowing the offender a temporary license or an occupational limited license during the suspension period — would impose immediate consequences.