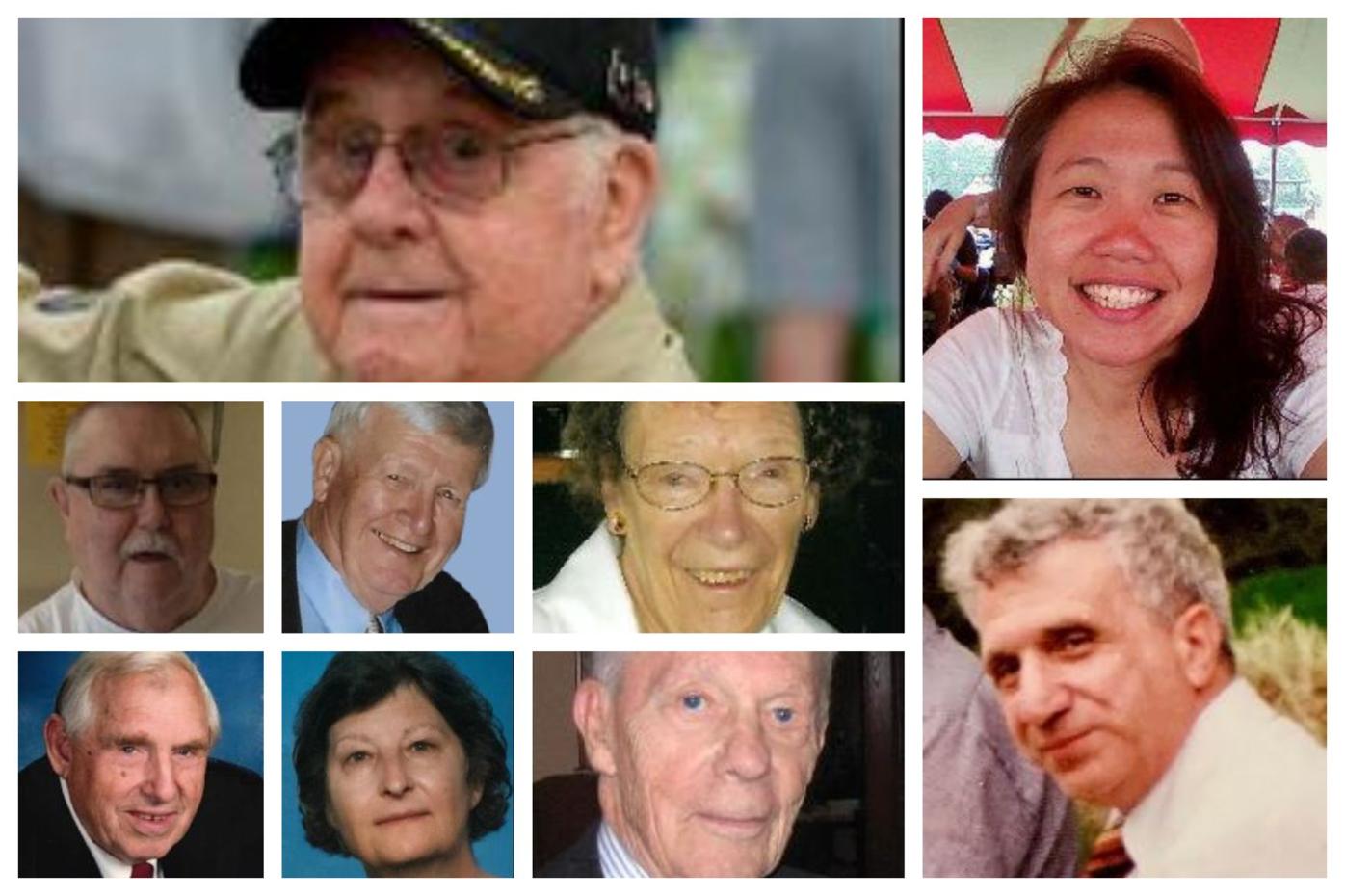 Some of the 1,000 Lancaster County residents who have died of COVID-19.

Some of the 1,000 Lancaster County residents who have died of COVID-19.

Lancaster County has recorded its 1,000th coronavirus death, 13 months into a pandemic that continues to claim lives even as a growing portion of the population is protected through vaccinations.

The loss of life is greater than capacity of the Fulton Theatre's main auditorium and is nearly as large as the population of Lancaster County’s smallest borough, Christiana.

Through March 2021, the county had recorded 976 deaths. The 24 so far in April brings the current total to 1,000, according to the county's coroner, Dr. Stephen Diamantoni.

Outbreaks at nursing homes and other long-term-care facilities have accounted for 65% of the local deaths. Communities with the most deaths are Lancaster Township, Manheim Township, Lancaster city, East Hempfield Township and Lititz Borough.

The local death tally by Diamantoni differs from the state Department of Health's count, which is now at about 1,100 for Lancaster County. Only five other Pennsylvania counties — Philadelphia, Allegheny, Montgomery, Delaware and Bucks — have recorded more than 1,000 deaths, with Philadelphia leading at nearly 3,400.

Patti Anewalt, director of the Pathways Center for Grief and Loss at Hospice & Community Care, said in a recent interview that the isolation and loss of support people have experienced during the pandemic has made grief more complicated for everyone.

“For people who are grieving any type of loss during the pandemic, it's been difficult,” Anewalt said. “So it’s not just the COVID deaths, it's all the other deaths that are happening and people not being able to visit and everything else as well.”

Rabbi Jack Paskoff of Congregation Shaarai Shomayim said that while nothing can replace the hugs people were unable to give at funerals in the past year, the livestreaming of services has allowed people from all over the world to attend.

“I always ask people to type their names in the chat so that mourners know who was there,” Paskoff said in a recent interview. “The piece of that that stands out though is that more people have been willing to write at length about what the deceased has meant to them.”

And those comments become tangible keepsakes for families that weren’t able to hold in-person funerals.

“So I think we learned something about how to help people grieve through this process that none of us would ever have chosen,” Paskoff said.

Hospitalizations from COVID-19 are continuing to rise in Lancaster County, and the number of…

Now that Pennsylvania has universal vaccinations, a WellSpan Health doctor recently discussed barriers that could hamper the drive to inoculat…