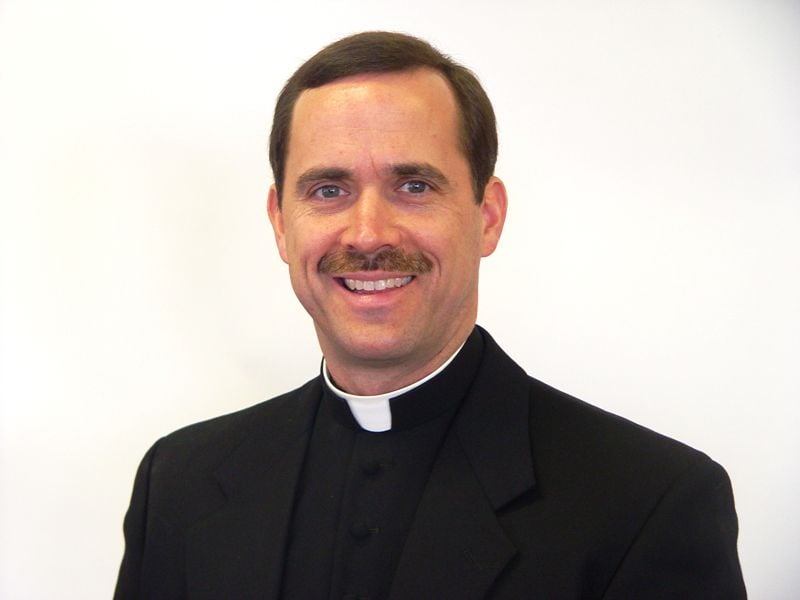 The Rev. Allan Wolfe is heading to Franklin County later this month to continue his priesthood after nearly 25 years in Lancaster County. The pastor of San Juan Bautista and St. Joseph parishes in Lancaster city is among nine priests to receive new clergy appointments. 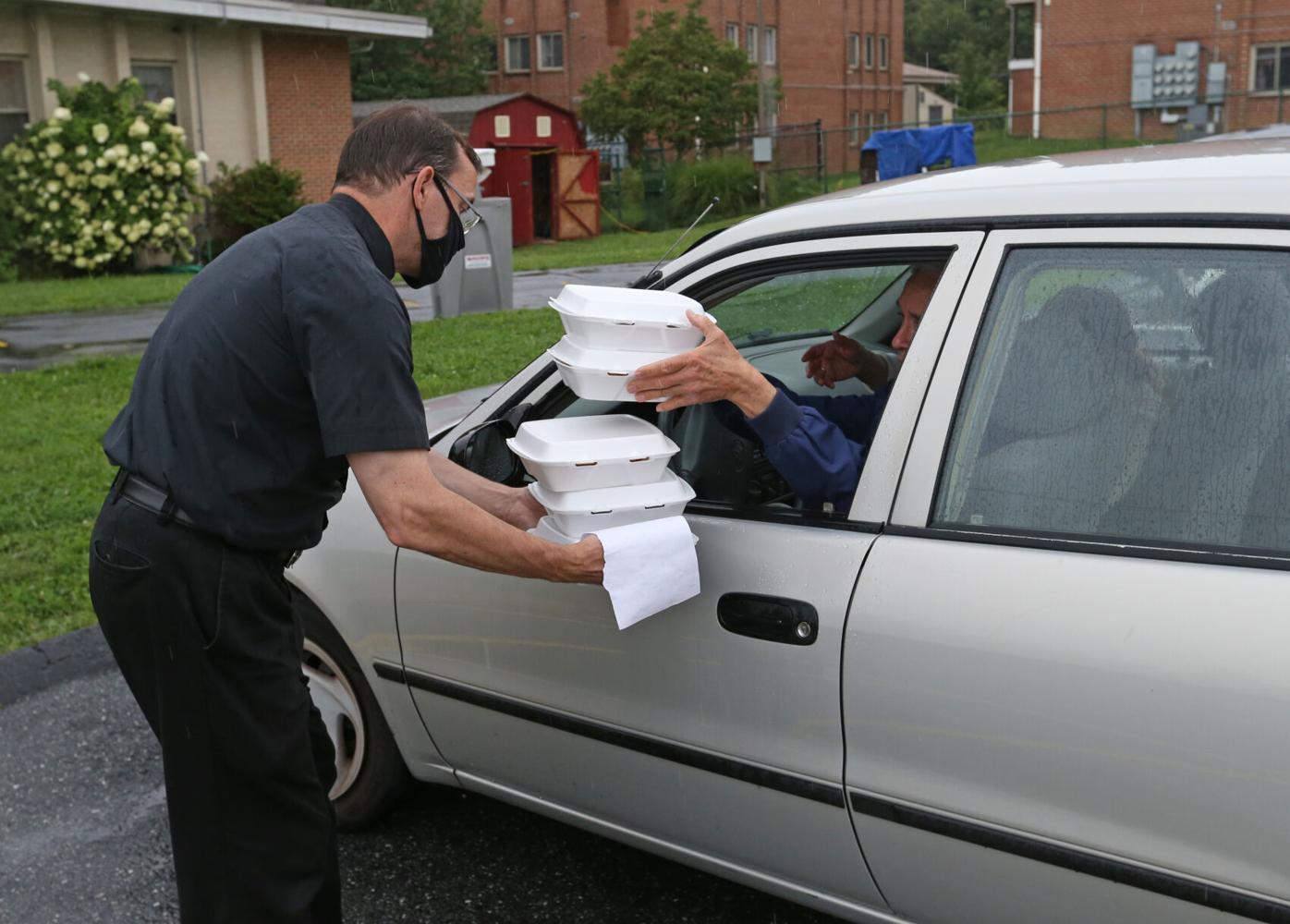 The Rev. Allan Wolfe is heading to Franklin County later this month to continue his priesthood after nearly 25 years in Lancaster County. The pastor of San Juan Bautista and St. Joseph parishes in Lancaster city is among nine priests to receive new clergy appointments.

The Rev. Allan Wolfe is heading to Franklin County later this month to continue his priesthood after nearly 25 years in Lancaster County.

The pastor of San Juan Bautista and St. Joseph parishes in Lancaster city is among nine priests to receive new clergy appointments.

Wolfe was appointed pastor of Corpus Christi Parish in Chambersburg and Our Lady of Refuge Mission in Doylesburg.

“I am tremendously grateful for the 24 years I have had in Lancaster to live out my priesthood in Jesus Christ,” Wolfe said. “Rarely do Catholic priests have the opportunity to experience such a wonderful community for such an extended time. After having lived, grown, served, and loved the people of Lancaster for 24 years, part of my heart remains here.”

During his time in Lancaster, Wolfe also had assignments at Sacred Heart of Jesus, Historic Saint Mary’s and Lancaster Catholic High School.

The Rev. Luis Rodríguez, who currently serves as pastor of Corpus Christi Parish, will fill the position being vacated by Wolfe at San Juan Bautista.

“I came from Puerto Rico in 1987 and SJB became my home parish even before I went to seminary, so this is a homecoming of sorts,” Rodríguez said.

Rodríguez studied at The Pontifical Catholic University of Puerto Rico, followed by three years at Regina Cleri Seminary in Ponce.

He then entered the Vincentian Seminary Mary Immaculate in Northampton, received a master of divinity from St. Charles Borromeo Theological Seminary in Philadelphia and was ordained a priest of the Diocese of Harrisburg in 1993 by Bishop Nicholas C. Dattilo.

“Lancaster is a wonderful town. I’m looking forward to meeting so many people, being a catalyst for growth and getting reacquainted with the people I already know,” Rodríguez said.

Meanwhile, the Rev. Joseph R. Howard, pastor of the Basilica of the Sacred Heart of Jesus in Hanover will serve as pastor to Saint Joseph Parish.

A native of Maryland, Howard worked as a CPA in Washington, D.C., for 11 years before pursuing his vocation. He was ordained in 2002 for the Priestly Fraternity of St. Peter (FSSP) after attending Our Lady of Guadalupe Seminary, at the time located near Scranton. He has served as pastor of the Basilica of the Sacred Heart of Jesus since 2015.

“I am honored to have been appointed to St. Joseph and I look forward to this new opportunity,” Howard said.

Priest assignments normally occur in June, but due to the COVID-19 pandemic, these changes were delayed until the end of this month.

Priests are selected for assignments based on several factors, including local needs, their skills and experience, availability and health, according to the diocese. Priests within the Harrisburg diocese can be reassigned for reasons including a request from the clergy member, an opening due to a retirement or death, or a clergy member with the skills and talents that are considered a good match for a specific ministry need.

• The Rev. John B. Bateman Jr.: Currently administrator of Historic St. Mary's Church in Lancaster city. He was appointed pastor of Saint Patrick Parish in York County and director of the Office of Deacon Formation.

• The Rev. Joseph R. Howard: Currently pastor of the Basilica of the Sacred Heart of Jesus in York County. He was appointed pastor of St. Joseph Parish in Lancaster city.

• The Rev. Daniel P. O'Brien: Currently pastor of St. Anthony of Padua Parish in Lancaster city. He was granted permission for a medical leave of absence.

• The Rev. Allan F. Wolfe: Currently pastor of San Juan Bautista Parish and St. Joseph Parish, both in Lancaster city. He was appointed pastor of Corpus Christi Parish and Our Lady of Refuge Mission, both in Franklin County.

Saying goodbye doesn’t necessarily get easier with practice and the Rev. Allan Wolfe knows this all too well.

As a teenager growing up in Brooklyn, the Rev. Luis R. Rodriguez exhibited the kind of behavior that was at odds with the faith he practices today.