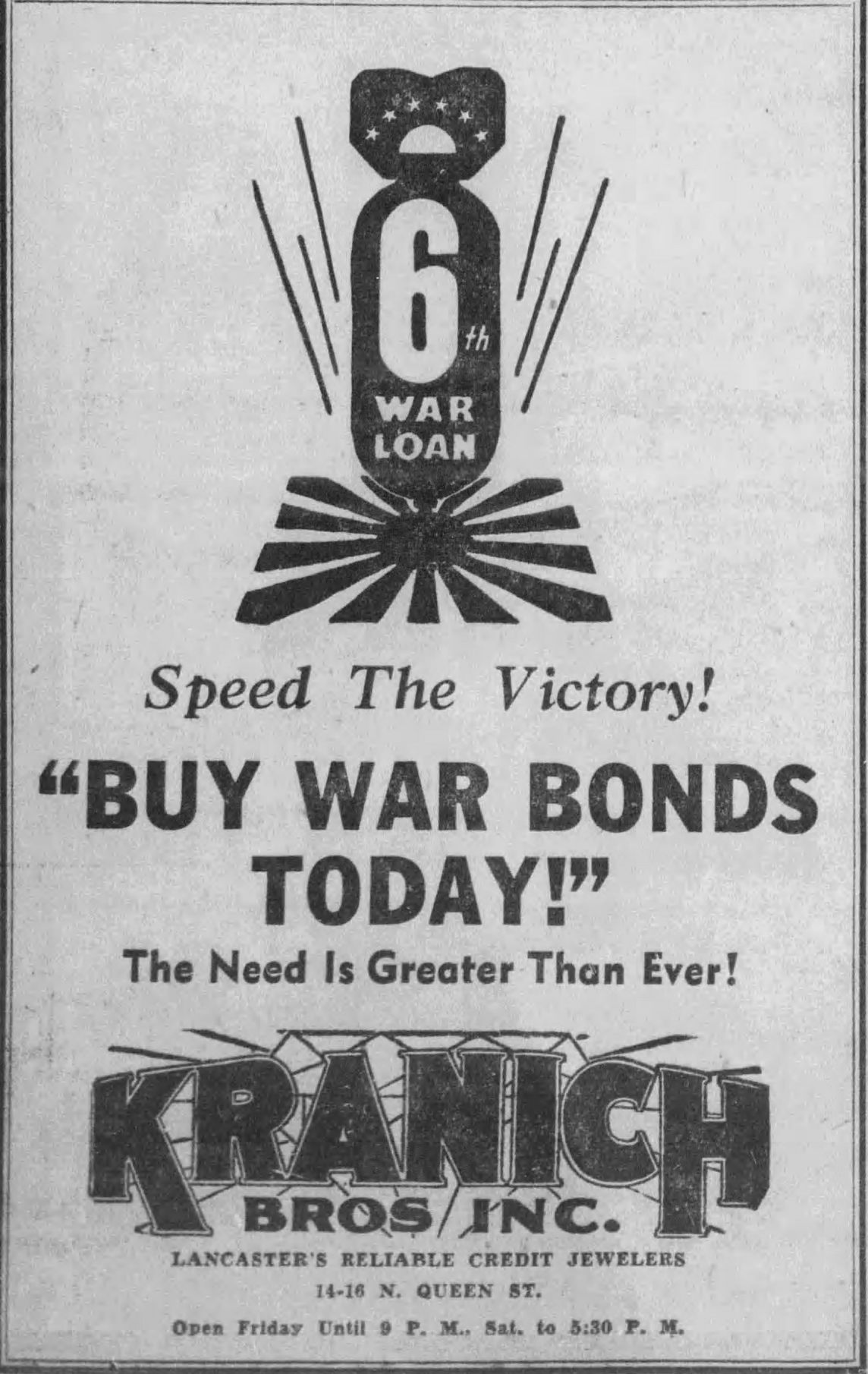 On Thanksgiving Day 1994, while talk of thankfulness and goodwill occupied the minds of adults - and the pages of the Intelligencer Journal - a group of kindergartners focused on another important part of the holiday: Food.

Marcie McCarthy asked her class how to prepare Thanksgiving foods, and she got some wild answers:

How to make turkey: Cook it in the oven for 30 hours. Cut it up and then cut it up more. We all eat it. (Maggie Holland)

How to make meat and corn: Put water (hot) into a pot. Put the corn in. Put it in the oven for a minute or two. Do the same with the meat. Cut it up, and put salt on the corn. (Victor Cherubim)

How to make cake: Get the black stuff and the icing that’s dried up. Put the pan down to stir it. Sit it on the oven. Put it on the table. Eat it. (Elizabeth Seibert)

How to make chicken: Get it at the grocery store. Cook it in the microwave for one minute. Cut it up. Put it on a plate. Put it on the dinner table. Eat it. Don’t put your elbows on the table and close your mouth when you chew. (Katie Gleason)

How to make turkey: Kill it first. Chop it into pieces. Cook it in the oven for I guess 10 or 11 minutes. Put it on plates and eat it. Save it for next Thanksgiving if there’s any left. (Frank Kuchinski)

Check out the full list of kindergarten cooking tips here.

A couple of days before Thanksgiving in 1969, it was quiet in Lancaster County - but the Intelligencer Journal’s national headlines suggest that the rest of the world had a different experience:

Conrad Had Trouble Sleeping On Moon

Check out the front page of the Nov. 24, 1969, Intelligencer Journal here.

World War II impacted Lancaster County residents every day, above and beyond missing loved ones who were serving their country. Here are just some of the news items published on Nov. 24, 1944, that were related to the war effort:

Rationing, war jobs, blood drives and scrap drives were part of everyday life in the county.

An Army Show at Fort Indiantown Gap was set to raise money for the War Bond Drive.

The War Manpower Commission intensified its recruitment efforts to find war workers. Area industries, Veterans’ hospitals and other businesses were in desperate need of both skilled and unskilled workers.

Residents were informed that sugar rationing would continue.

Lancastrians were also “called upon to play Santa” for sick, wounded or disabled service men and women in area government hospitals. All were urged to purchase an extra Christmas gift and donate it to the “Christmas Gifts for the Yanks Who Gave” project.

In 1969, Lancaster County had 476 unsafe bridges (Plus: A look back at Long's Park) [Lancaster That Was]

It seems unlikely that the residents of Lancaster County circa 1919 would be impacted in any way by the Mexican Revolution, but that assumption would be incorrect.

Regular sales of surplus military goods took place in Lancaster, and such sea tended to be huge successes. However, residents were informed that the sales were set to end soon.

“Owing to the Mexican situation,” the new Era reported, the government would not sell any more military surplus goods to the public, in case they were needed at the border.