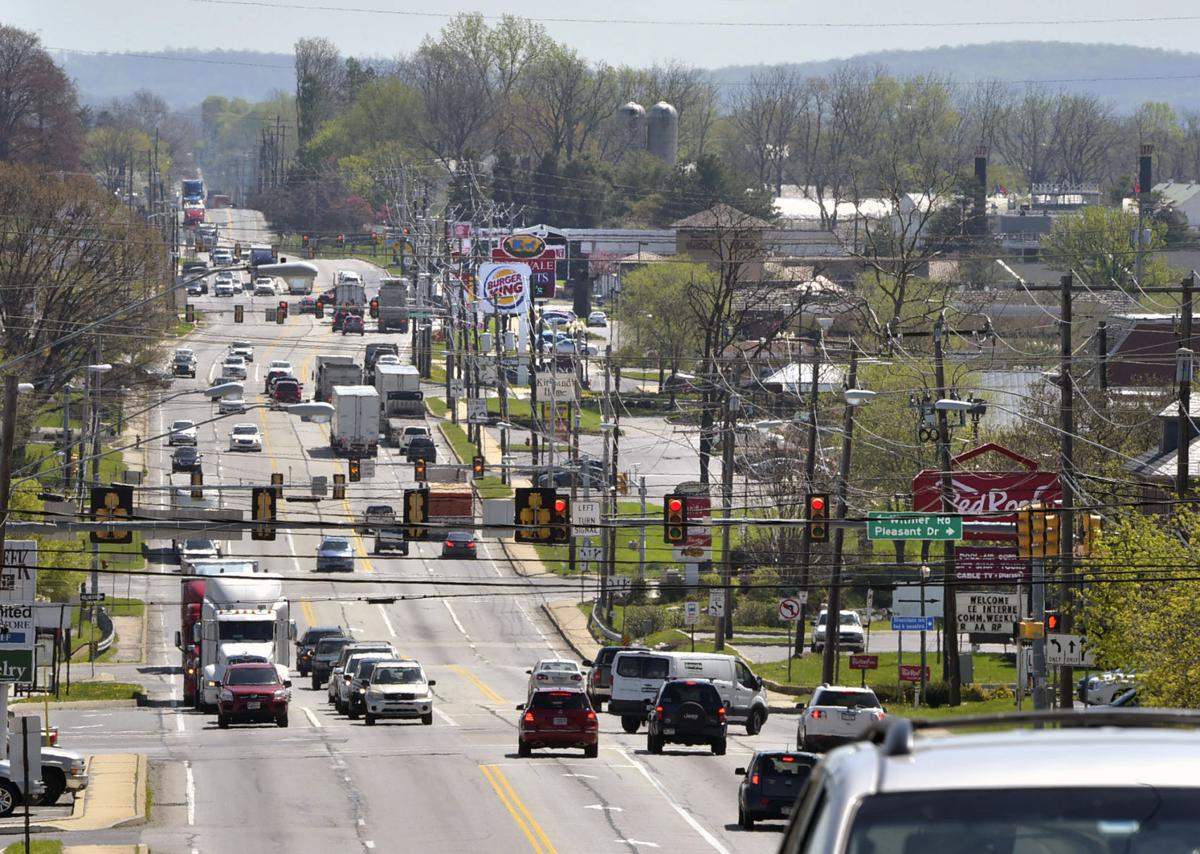 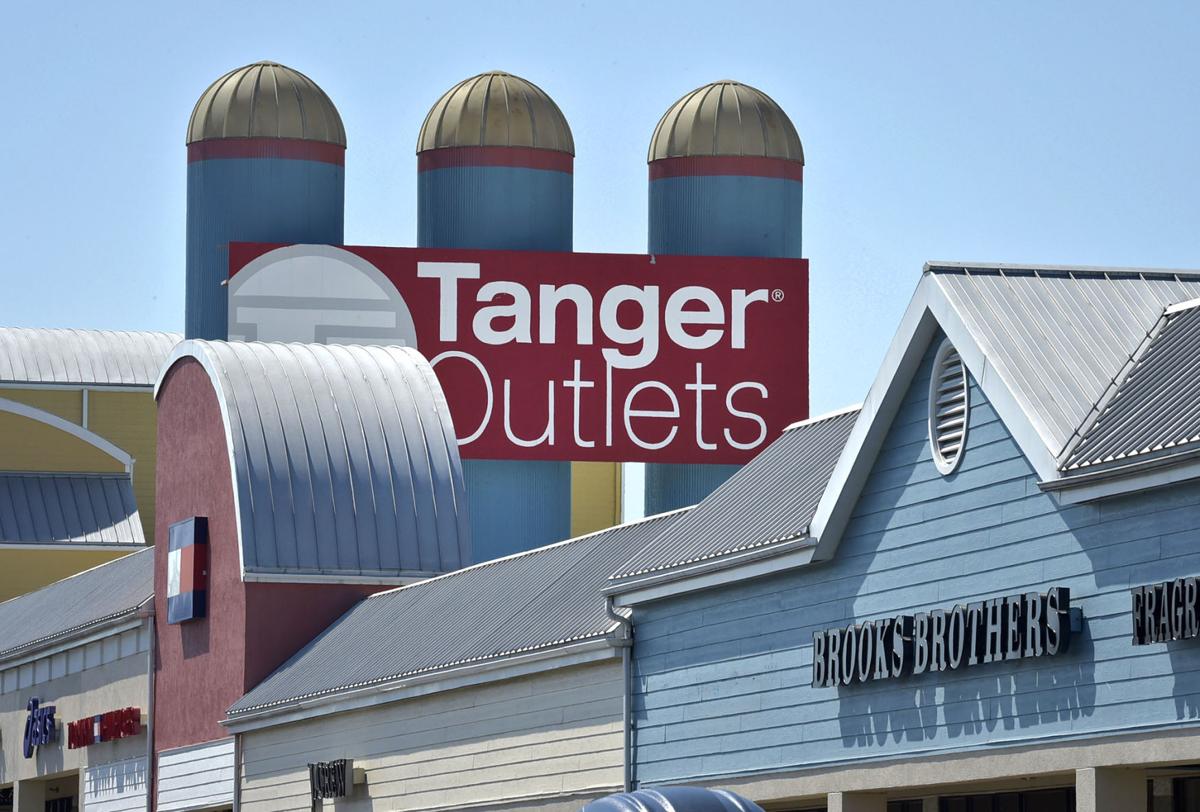 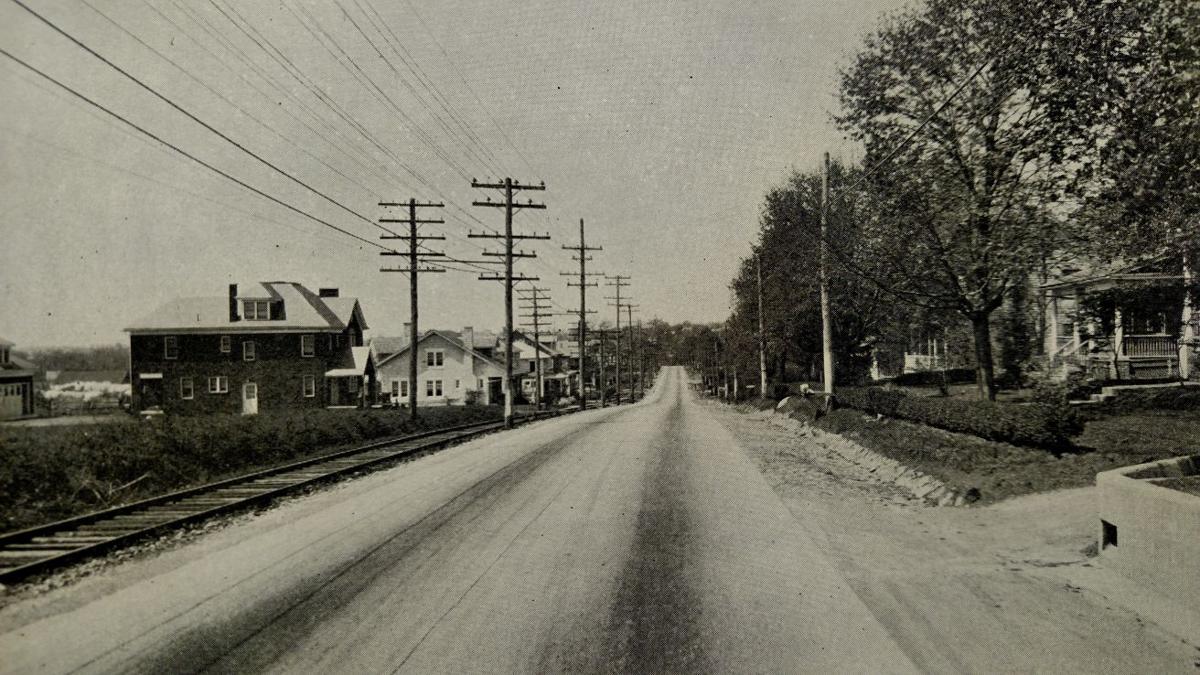 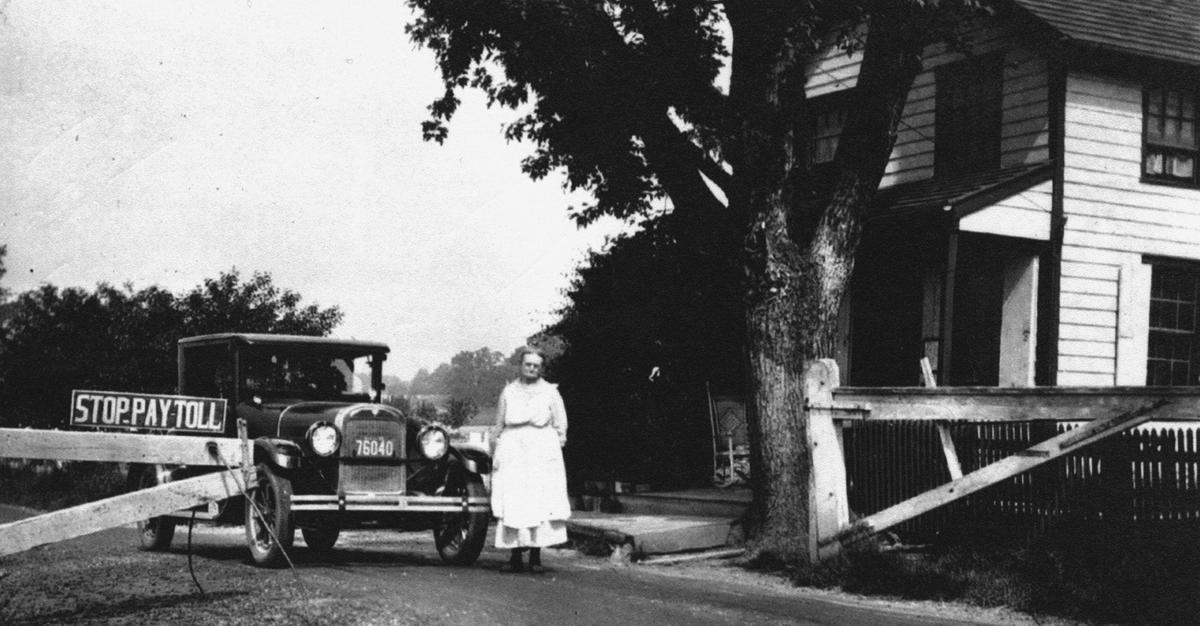 Elizabeth Greiner takes tolls on New Holland turnpike in 1930. The swinging wooden gate that was opened to let cars through was called a "turnpike," a word which also came to refer to roads which used such devices. 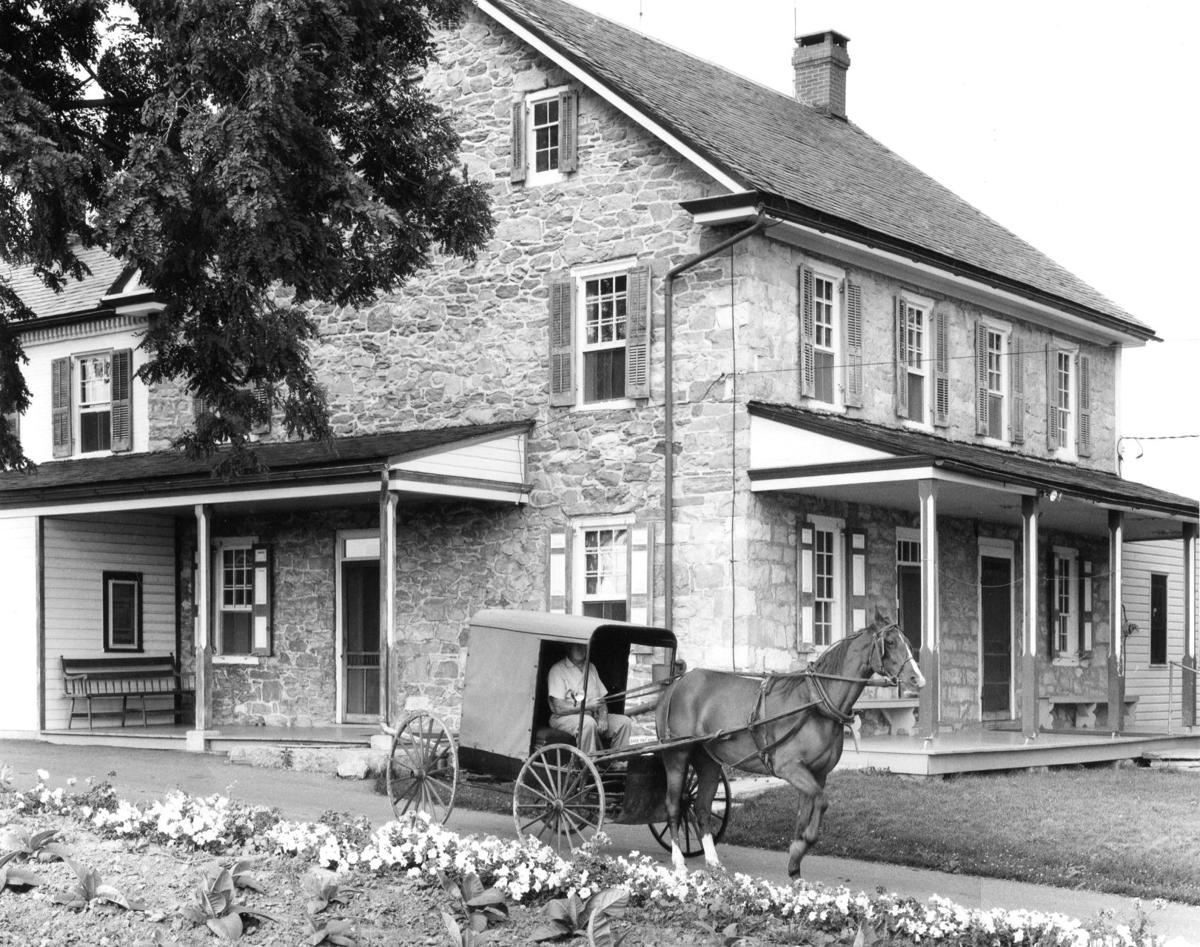 The Amish Farm and House, with Amish buggy and horse, in 1958. 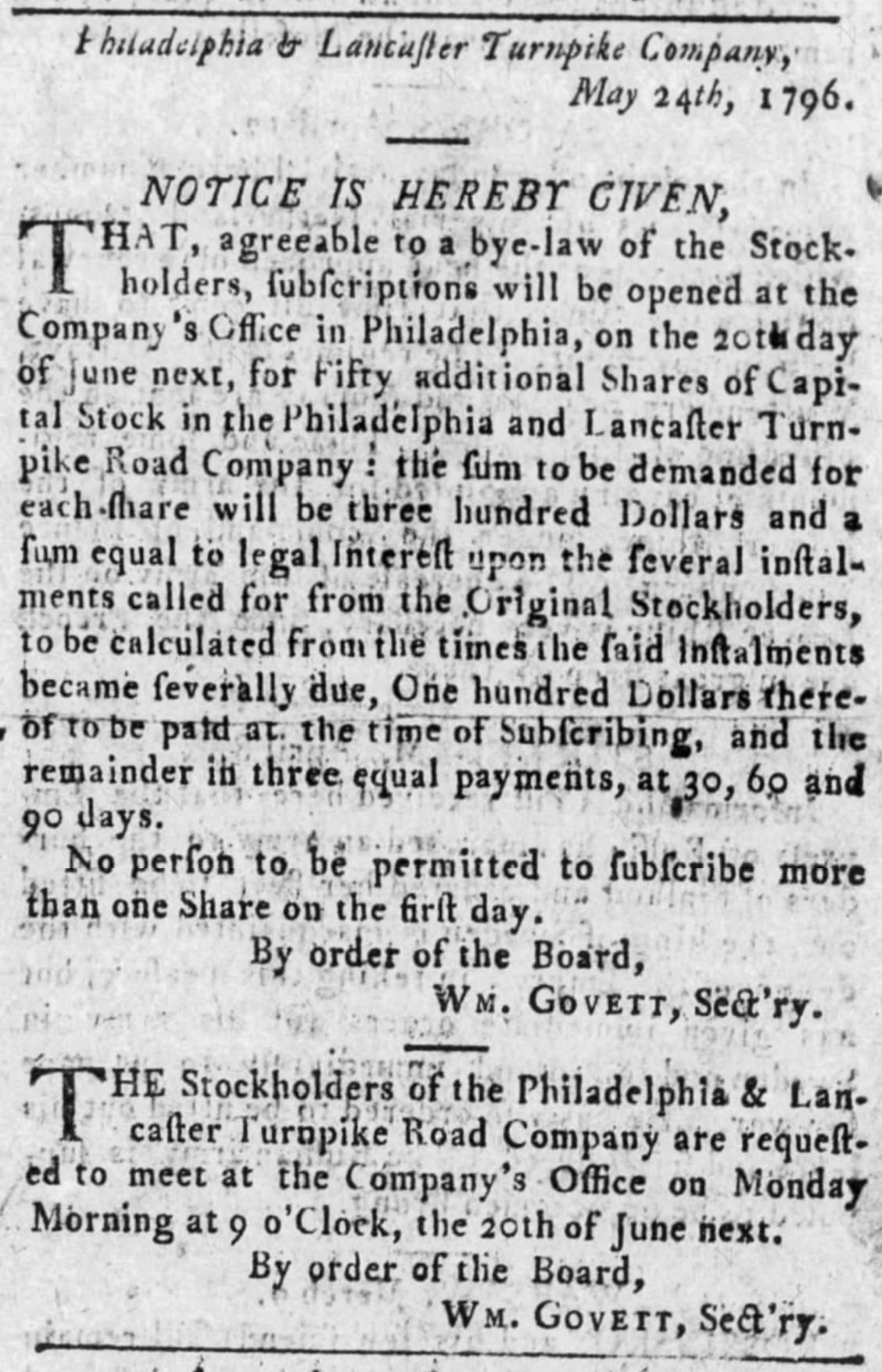 This stockholders' notice from June 17, 1796, contains the first reference to the Philadelphia and Lancaster Turnpike Road Company in the LNP | LancasterOnline archives. 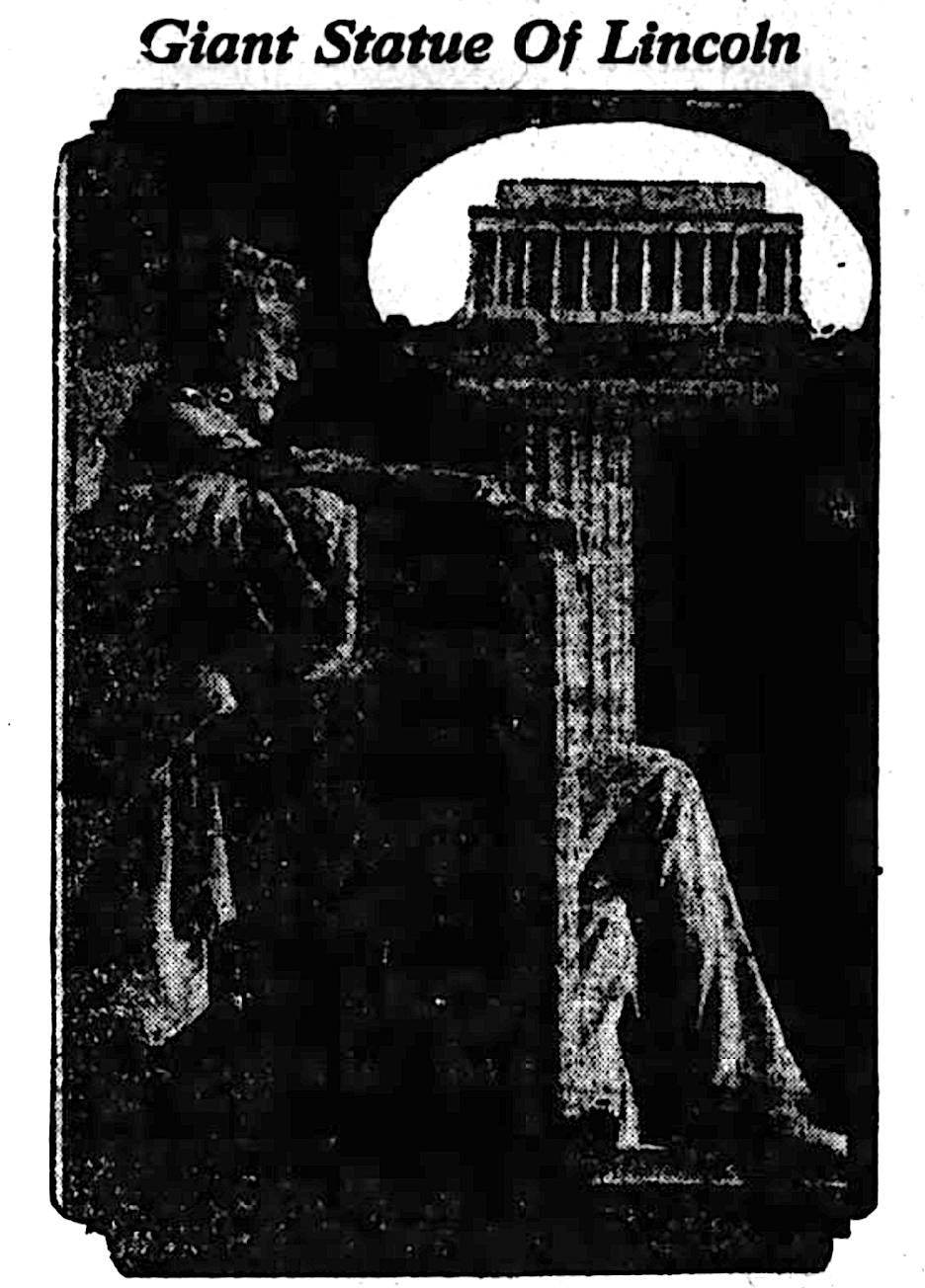 This image appeared in the Lancaster New Era on May 30, 1922, at the time of the Lincoln Memorial's dedication. 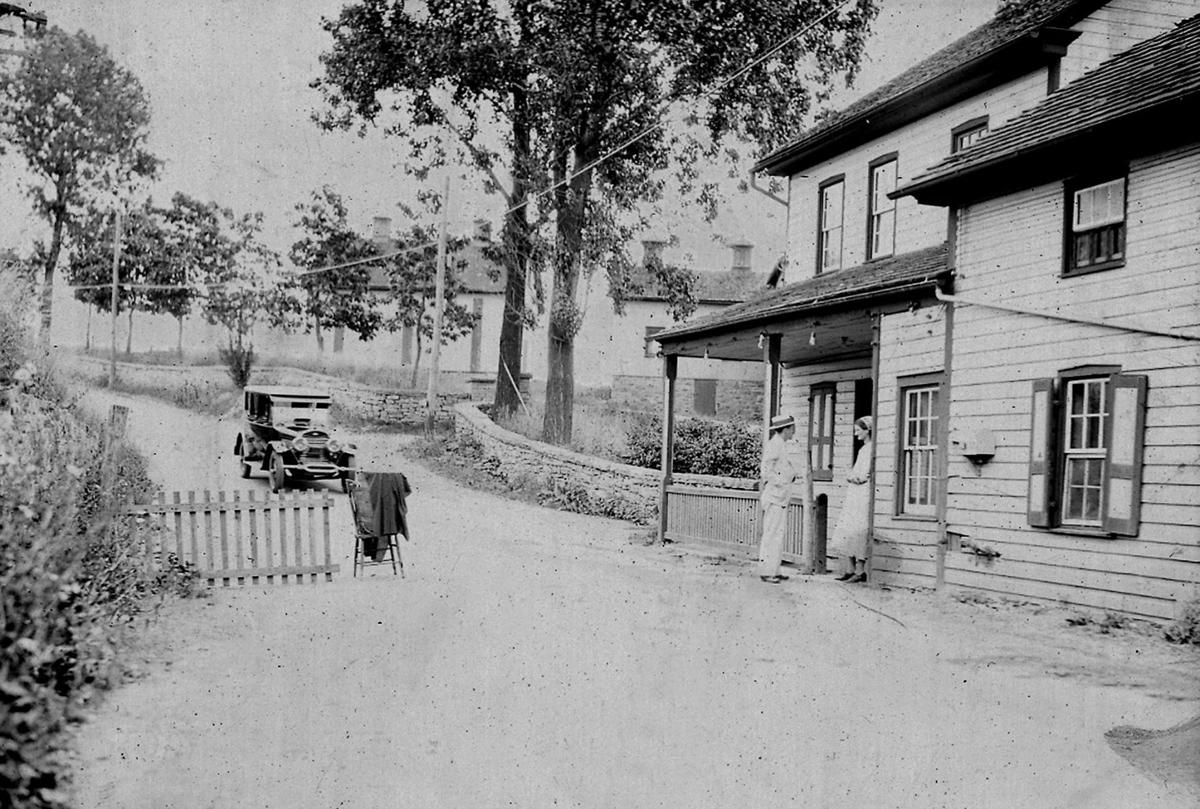 This file photo, circa 1930s, shows a car nearing a toll house on New Holland Pike, one of several turnpikes in the early days of Lancaster County motoring.

The stretch of road that Lancaster County residents call Lincoln Highway East or Route 30 East isn't just a highway. It's a part of the fabric of life here.

The outlets, the Amish, the tourists - and most of all, the traffic.

We've all driven it; we've all complained about it. But how much do we really know about it?

Here are seven things you might not know about the roadway Lancaster Countians love to hate:

1. The state couldn't afford to build it, so a private company did

Check out a 1796 Lancaster Journal front page with the first reference to the turnpike here.

2. It was the first toll road - and the first engineered road - in the United States

Completed in 1795, the Philadelphia and Lancaster Turnpike was the nation's first toll road, or turnpike - a word that also referred to the wooden gates used to make travelers stop to pay tolls. It was touted as the first "engineered" road in the nation, referring to the fact that it was surveyed, graded and paved with packed gravel for its entire length, from Columbia to 34th Street in Philadelphia - a distance of about 70 miles.

3. There was a word for people who tried to dodge the tolls

In the early days of the Philadelphia and Lancaster Turnpike, toll gates were placed every 10 miles. However, some travelers left the highway and took side roads to circumvent the gates. People who did this were known as "shunpikers."

4. But there were lots of people who were exempt from tolls

5. It was the first national memorial dedicated to Abraham Lincoln

The former Philadelphia and Lancaster Turnpike was absorbed into the transcontinental route known as the Lincoln Highway in 1913. At the time of its dedication, it was the only coast-to-coast roadway in the country, and was established with the newly popular automobile in mind. It was formally dedicated to President Abraham Lincoln, with several statues of Lincoln placed along its 3,389-mile length. Given that the Lincoln Memorial in Washington DC wasn't dedicated until 1922, the highway remained the only national memorial to Lincoln for nine years.

Here's a page from the Lancaster New Era of May 30, 1922, featuring the newly dedicated Lincoln Memorial.

6. The county's first tourist attraction was on Lincoln Highway - and it's still there

In recent decades, Route 30 East has been synonymous with tourism. Lancaster County's first-ever tourist attraction, the Amish Farm & House, opened in 1955. It's still there, sandwiched tightly between a Target and a strip mall at Covered Bridge Drive.

Amish-based tourism peaked in Lancaster County in 1985, and since then, outlet shopping has competed with the Amish attractions for tourist dollars. The first outlet mall, Lancaster Outlet City, opened in 1982 at the site that now holds Tanger Outlet Center. The former occupant of that tract? The SkyVue Drive-In Theater, an 825-car drive-in that, by the 1980s, had fallen from its glory days decades earlier.

Pass with care: Miller bill sets bicyclists, horse and buggies as 'vulnerable' with increased fines for injuring them

Adriana Atencio finds herself in the path of aggressive and reckless drivers "all the time."

The Pennsylvania Turnpike will see a 6% toll increase beginning Jan. 5, 2020, said the turnpike's commission in a press release earlier this year.

In 1969, Lancaster County had 476 unsafe bridges (Plus: A look back at Long's Park) [Lancaster That Was]