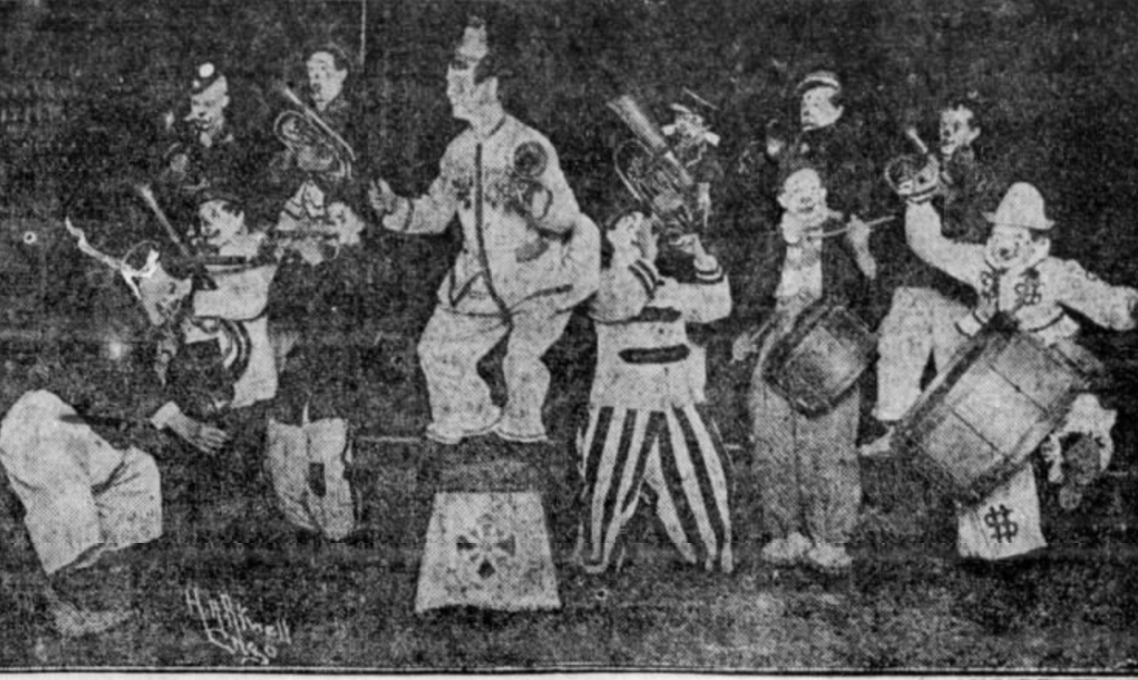 The Irrepressible Clown Band, touring with the Sells-Floto Circus, was set to perform in Lancaster in June 1920. 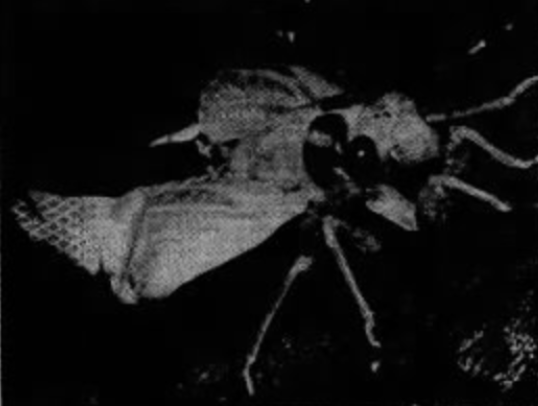 A 17-year cicada is seen after having just emerged from its underground slumber in 1970.

In the summer of 1995, Lancaster city gambled on a lottery scheme to get people to participate in recycling.

Once a month, a city resident would be picked at random. If that person was recycling properly, they would win $50. If not, the $50 would be rolled over into the next month's winnings, so that lucky person might win $100.

The lottery plan was expected to run for a year, with a total payout of $600 - a small price to pay to help publicize new efforts toward curbside recycling.

Specifically, a photo series of a 17-year cicada emerging from its pupa, after being buried underground for more than a decade and a half. The life cycle of these insects, often mistakenly called "17-year locusts," involves laying eggs in the cracked bark of trees. The eggs soon hatch in to grubs, which fall to the ground and burrow into the soil, where they spend 17 years in pupa form before emerging as the winged insects we know.

There were multiple stories on the front page of the June 21, 1945, New Era about food shortages across the nation and across the world.

One of them, though, hit especially close to home: With 10 days left in the month of June, the quota of household sugar rations had already been met, leaving some 12,000 applications for sugar unfulfilled until at least July.

The county Agriculture Extension said it had received "large numbers of inquiries from anxious housewives who have fruit to preserve and no sugar to use."

For canning, the extension recommended using alternative sweeteners in the absence of sugar, such as honey or corn syrup.

Hitler is reported dead and alive

A circus was coming to Lancaster in the summer of 1920, which was not particularly unusual.

What was unusual was the fact that this circus featured a renowned "clown band" of talented musicians who also happened to be experts of physical comedy. The Irrepressible Clown Band, according to the Lancaster Intelligencer, "are able to maintain a certain recognizable melody while simultaneously playing the most ear-tickling discords."

The band was part of the Sells-Floto Circus, which featured more than 50 clowns in its troupe, including the famed Marceline, a native of Spain who gained fame for his clowning throughout Europe in the late 19th century, before coming to the New York Hippodrome with great fanfare in 1905.

Constantinople and Straits to be adequately protected