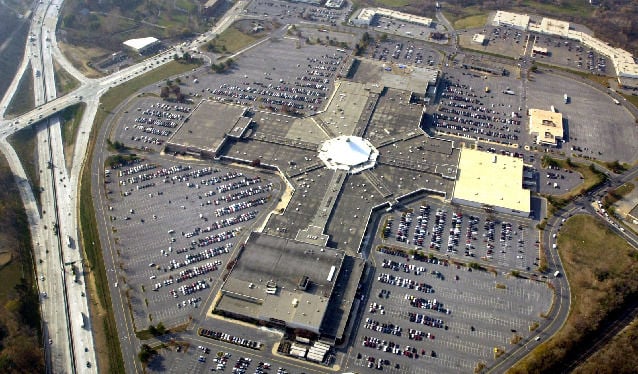 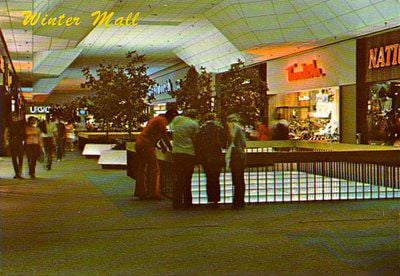 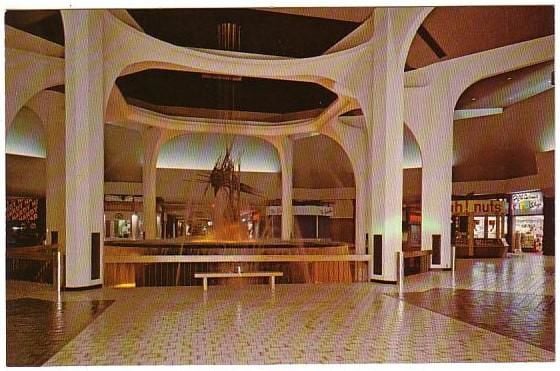 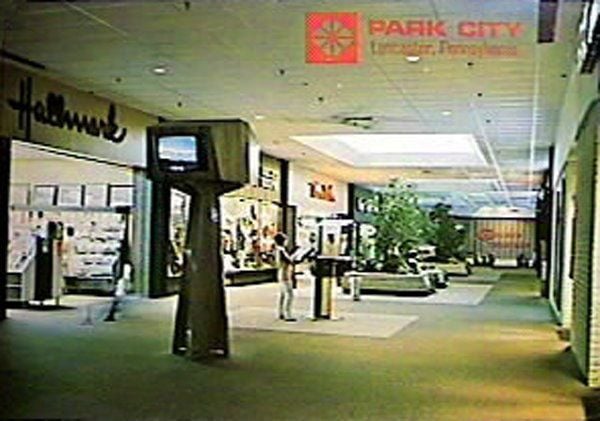 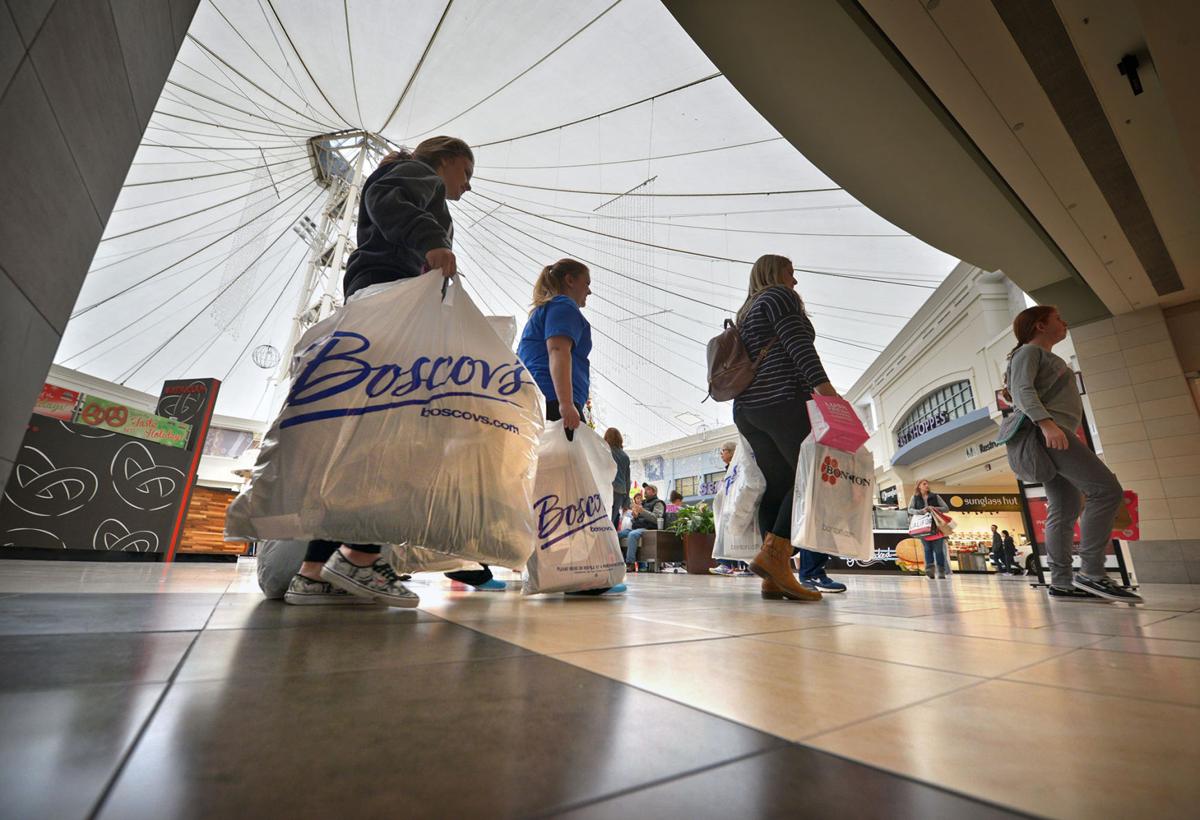 No matter how you feel about consumer culture or shopping malls in general, you can't deny that Park City Center has been a huge part of life in Lancaster County for nearly 50 years.

1. The first store to open at Park City was JC Penney.

2. There used to be an ice rink on the lower level.

Yes, you could go ice skating at Park City. About a month after the mall's grand opening, the ice skating rink opened in the lower level space which is now occupied by the food court. The ice rink cost a half-million dollars, and featured public skating hours as well as youth hockey leagues and figure skating instruction. In later years, the ice rink was converted to a roller rink.

3. The four main spokes of the mall were originally themed to the four seasons.

4. There used to be a miniature golf course in the mall.

In January 1972, a few months after the ice rink opened, Four Seasons Golf set up shop right next to it, in a portion of the lower-level space that is now occupied by Kohl's. It was owned by a group of four Lancaster County golf pros, and was open until midnight on Fridays and Saturdays.

7. There was a movie theater in Park City. And it showed X-rated films.

8. The "circus tent" over the mall's center court is made of Teflon-coated fiberglass fabric.

9. The center court once contained a copper sculpture by a local artist.

10. When the food court was added, food courts were still a new idea.

11. There was a closed-circuit TV system in Park City.