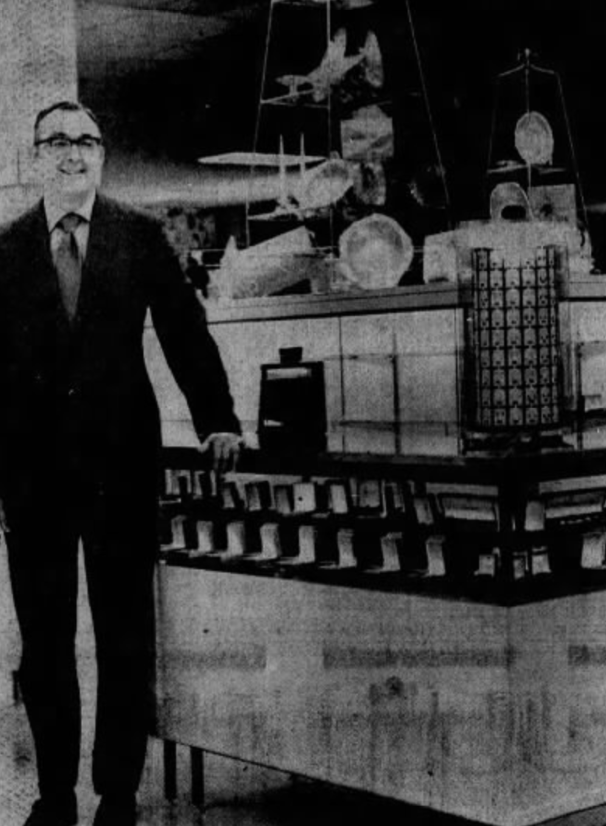 Alfred Rupp, manager of the new JC Penney store in Park City Center, stands beside a jewelry display prior to the store's opening in July 1970. 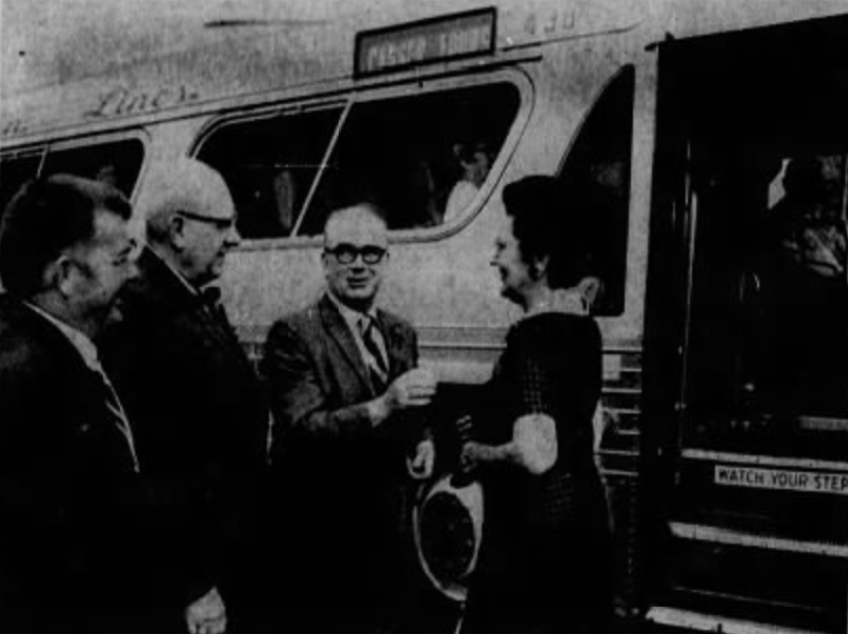 In 1995, the internet as we know it today was in its infancy.

The World Wide Web had only been available to the general public for a few years. Amazon, eBay and Craigslist all launched their earliest versions that year.

Google was still two years away.

But even then, the internet had pornography. And lawmakers wanted to do something about it.

NATO to increase defense of Gorazde

In July 1970, a long-awaited event was about to occur: Park City Center was opening.

Well, at least one store was.

JC Penney was about to be the first store at the massive new shopping center to welcome customers, and was closing down its location on East King Street in downtown Lancaster at the same time.

A ribbon-cutting ceremony was planned, with Lancaster Mayor Thomas Monaghan in attendance along with store officials and other civic leaders. At more than 200,000 square feet, the store new store was 10 times the size of JC Penney's  downtown location.

One of the county's leading tourism businesses hit a milestone in terms of visitors during the summer of 1970.

Bruswick Tours, founded in 1945 by then-owner of the Brunswick Hotel Paul Heine, welcomed its 15,000th busload of tourists to the county.

Brunswick Torus started out as an opportunity for Heine to take guests at his hotel on guided tours of the countryside in rented buses, but expanded over the years into a full-fledged tourism company, offering bus trips from East Coast cities to Lancaster County, complete with guides and weekend hotel accommodations. By 1970, the company was owned by Robert Flory, proprietor of the Amish Homestead on Lincoln Highway East.

The milestone 15,000th bus carried 47 passengers from New York City, each of whom received an array of gifts from local merchants, as well as being greeted on arrival by Lancaster mayor Thomas Monaghan.

This year, we may be looking at the hottest July on record, but 100 years ago, it was quite a different story.

The Lancaster Intelligencer reported on July 26, 1920, that the mercury had dipped to overnight lows of 50 in the city and 45 in outlying areas. An evening concert in Buchanan Park saw much of the audience wearing overcoats, and those who didn't do so "shivered through a good program or left early."

The midsummer cold snap was short-lived, however: The next morning, temperatures climbed 30 degrees in five hours.

Soviets seek recognition in considering demands of Poland for an armistice

A soap box derby champ, a bizarre lightning strike and an all-new Route 30 [Lancaster That Was]