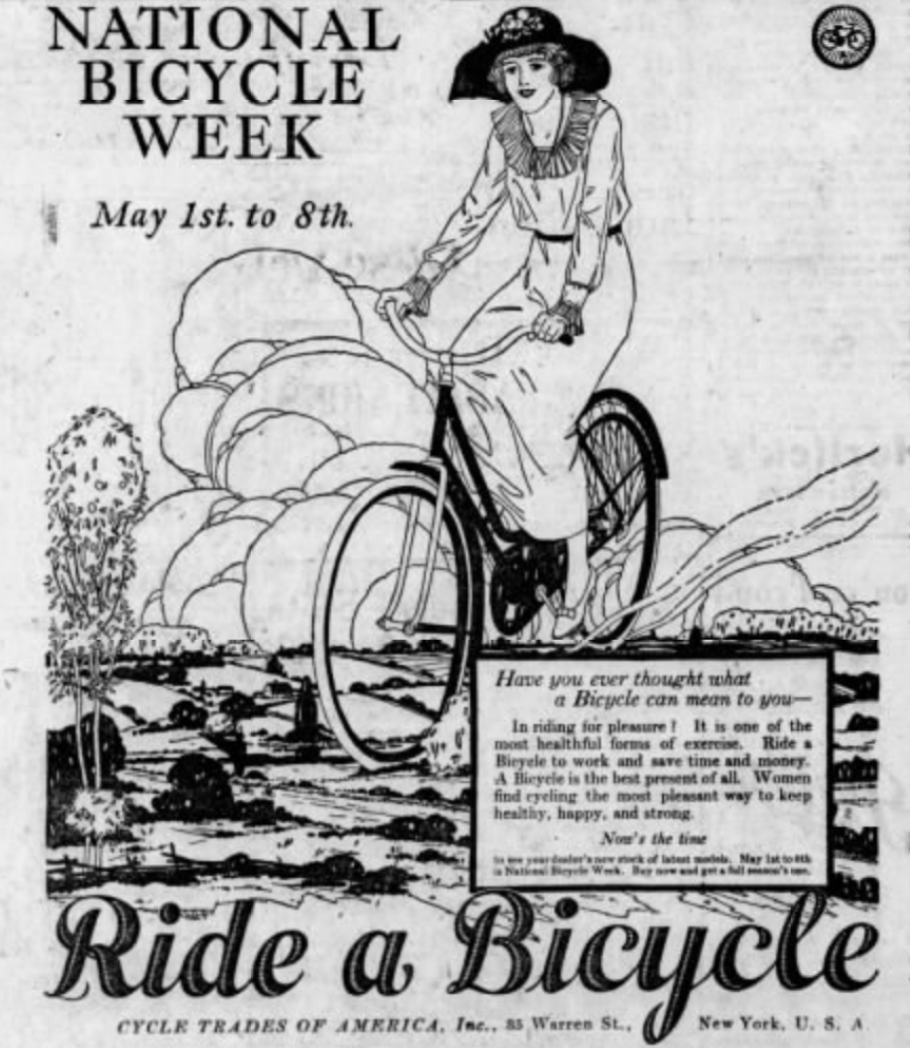 This ad promoting the newly revived fad of bicycling appeared on a page devoted to National Bicycle Week in the May 3, 1920, Intelligencer Journal. 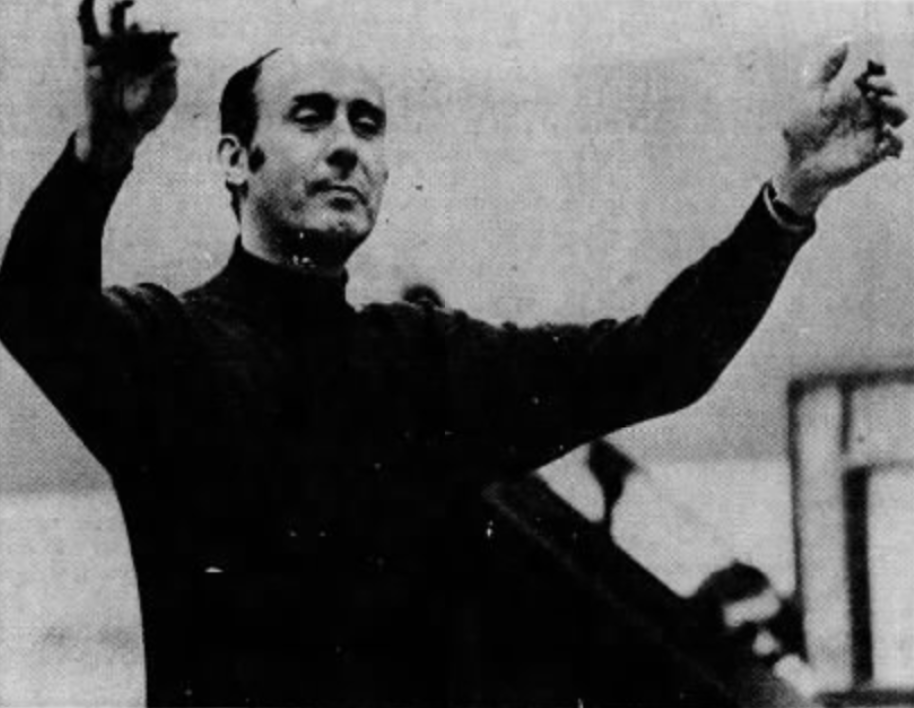 In May 1995, Lancaster Bible College unveiled an ambitious construction and development plan that would ultimate see the campus double its size. The first step in the process was to be the construction of a 1,500-seat chapel, meant to be a new focal point as visitors enter the campus from Eden Road.

Surprisingly, the school had never had a chapel before.

The $4 million chapel was only the first part of a long-term plan that also included a new dormitory, a new library, a graduate studies center, a new bookstore and expansions of existing dining rooms, gymnasium and parking areas.

From TV Guide to MapQuest: 5 things you might not know about Donnelley Printing

Check out the May 3, 1995, Intelligencer Journal here.

Movie music at its best was on its way to Hershey, according to the May 3, 1970, Sunday News.

Henry Mancini and his 40-piece orchestra were headed to Hershey Sports Arena for a Friday night concert that was expected to sell out.

Mancini, a native of western Pennsylvania, had achieved fame with Oscar-Winning film soundtracks and chart-topping hits, such as "Moon River," "Days of Wine and Roses," "Peter Gunn" and "The Pink Panther."

In May 1945, buried on the last page of a New Era dedicated almost entirely to World War II, was a notice about health screenings to try and track asymptomatic carriers of typhoid fever.

Lancaster County's medical director, Dr. A.J. Greenleaf, announced a six-week period in which anyone who had typhoid fever in the previous 25 years was asked to report to county health authorities for testing, in order to see if they were still carrying a contagious form of the disease. There were more than 1,000 county residents know to have contracted typhoid during that time.

After the "voluntary period," a state health department campaign would begin, in which nurses would be sent out to contact any of the Lancaster County typhoid survivors who hadn't reported on their own, and conduct tests in their homes.

The May 3, 1920, Intelligencer Journal devoted an entire page to National Bicycle Week, complete with age ads from the city's various bike shops, all depicting well-dressed men and women cycling through the city and county.

There was also a story, detailing the recent revival in sales of "bikes" (complete with quotation marks around this new slang term) and the ways in which the new style of bicycles were superior to the old "high-wheelers."

"Bicycle riding has not only been revived as a pleasant sport, but is claimed to be essentially healthful."

Check out the May 3, 1920, Intelligencer Journal here.

Should PA hunters travel for turkey season opener amid COVID-19 pandemic? Depends who you ask

Start off the new week right by breaking a sweat from the comfort of your own home.