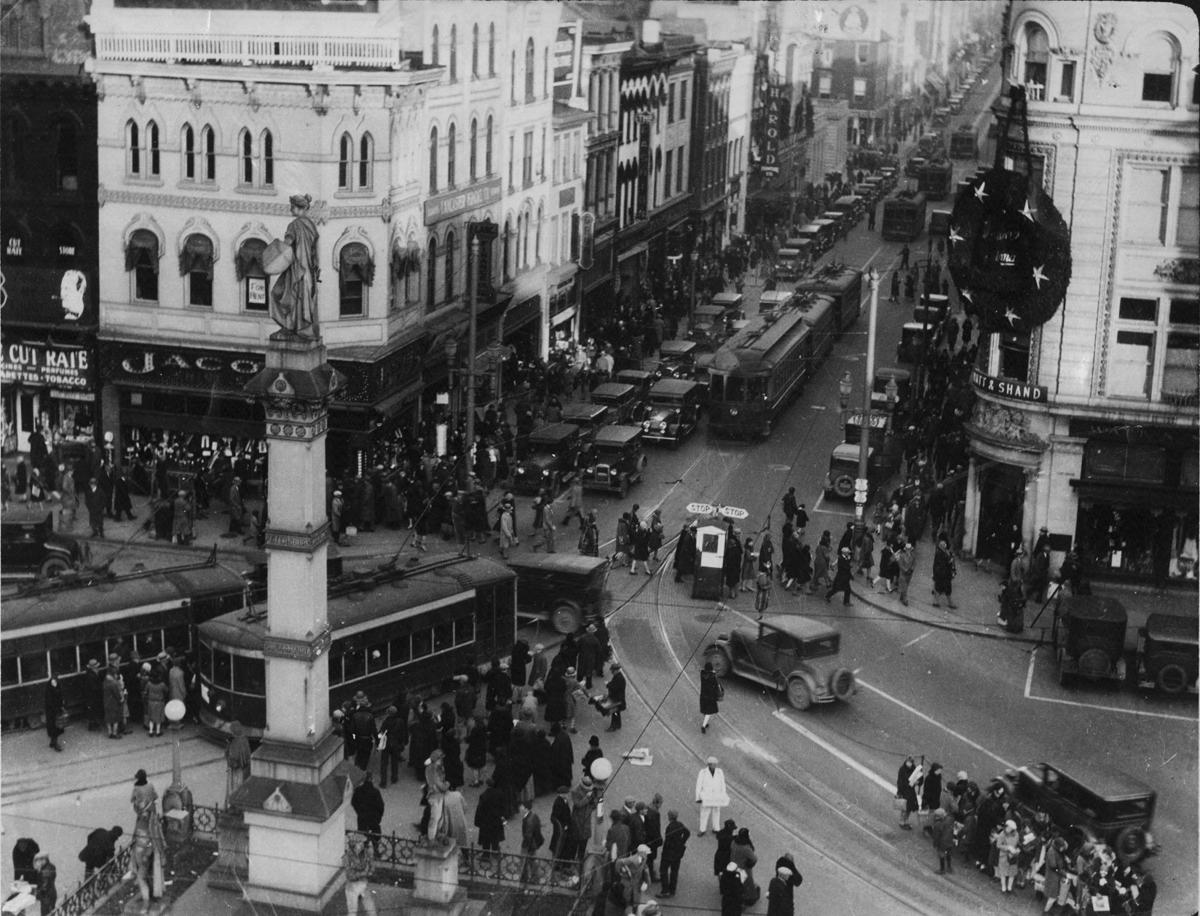 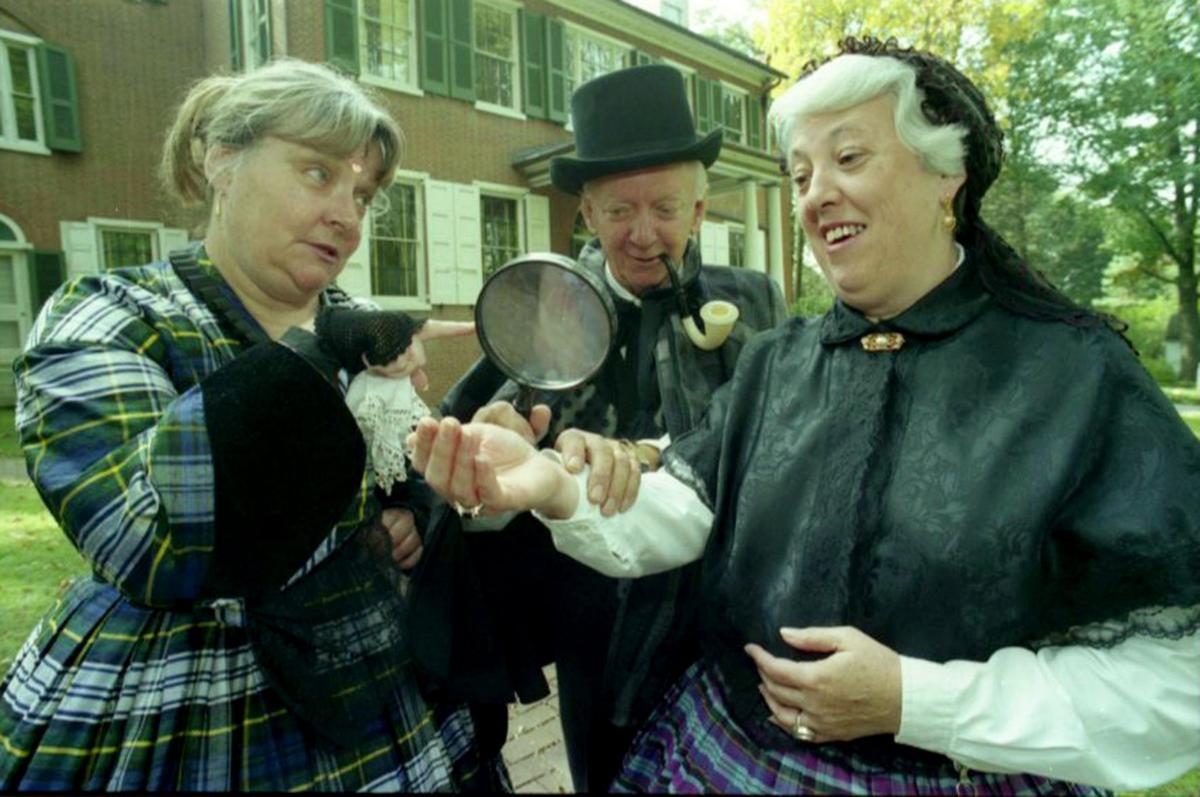 25 Years Ago: The Oct. 20, 1994, New Era reported on a visit from one of Lancaster’s “sister cities.” Thirteen representatives of Frankelbach, Germany, spent a week visiting sites and businesses throughout the county. One stop was Ford New Holland, where they learned about the farm equipment produced by the company. Lancaster Chamber of Commerce and Industry President Dan Witmer escorted Barbarae Jorg and Rolf Kunne for the visit.

The same edition reported that even stately and historic Wheatland wasn’t immune to Halloween’s mysterious and spooky side. While guests toured the home of Lancaster’s President, they met more than Buchanan-related history. They met the characters of Charles Dickens’ final (and unfinished) work “The Mystery of Edwin Drood.” At the end of each tour, guests voted on the guilty party.

50 Years Ago: Suicide was fast becoming a major concern in Lancaster County. The Oct. 20, 1969, Intelligencer Journal attempted to help tackle the frightening problem. Every year about 30 Lancastrians died by suicide. Stanley Nelson, administrator of the county’s Mental Health and Retardation program outlined some of the warning signs that families should watch for and some of the options available for getting help.

In the same edition, it was reported that Larry Burkholder ended up in the emergency room with llama trauma. Burkholder bought a llama and was taking it to his home zoo when it “bumped” him. The bump resulted in “lacerations of the eye.” Burkholder did not disclose where he purchased the llama.

Check out the Intelligencer Journal front page from Oct. 20, 1969.

Also in that edition: Lancaster’s falcon returned after disappearing early in the spring. The Peregrine falcon returned to its roost on the highest ledge of the Griest Building, much to the delight of regular admirers. Thousands of people came to observe it during its previous visit.

Check out the Intelligencer Journal front page from Oct. 20, 1944.

When the Army considered paving over western Lancaster County [The Scribbler]

100 Years Ago: The Oct. 20, 1919, New Era reported on a big real estate purchase for Watt & Shand. The firm purchased the former Rohrer Liquor Store “in the heart of the city” on Penn Square. The four story building fronts on South Queen St. and borders other properties owned by Watt & Shand. The sale gave Watt & Shand a significant presence on the square.

Also in that edition: Liberty Can and Sign Company began production. They already had more orders than they could fill in six months. Once another group of machines were installed, the factory expected to produce millions of cans every year and employ between 200 and 300 people.