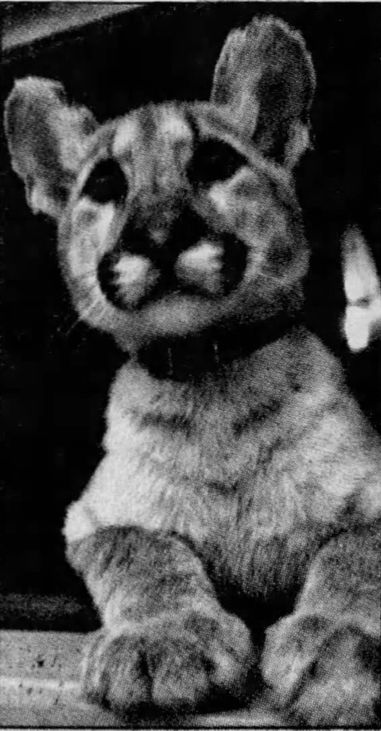 Zoe the cougar was deemed a dangerous predator in 1994 and was required to move out of the suburbs. 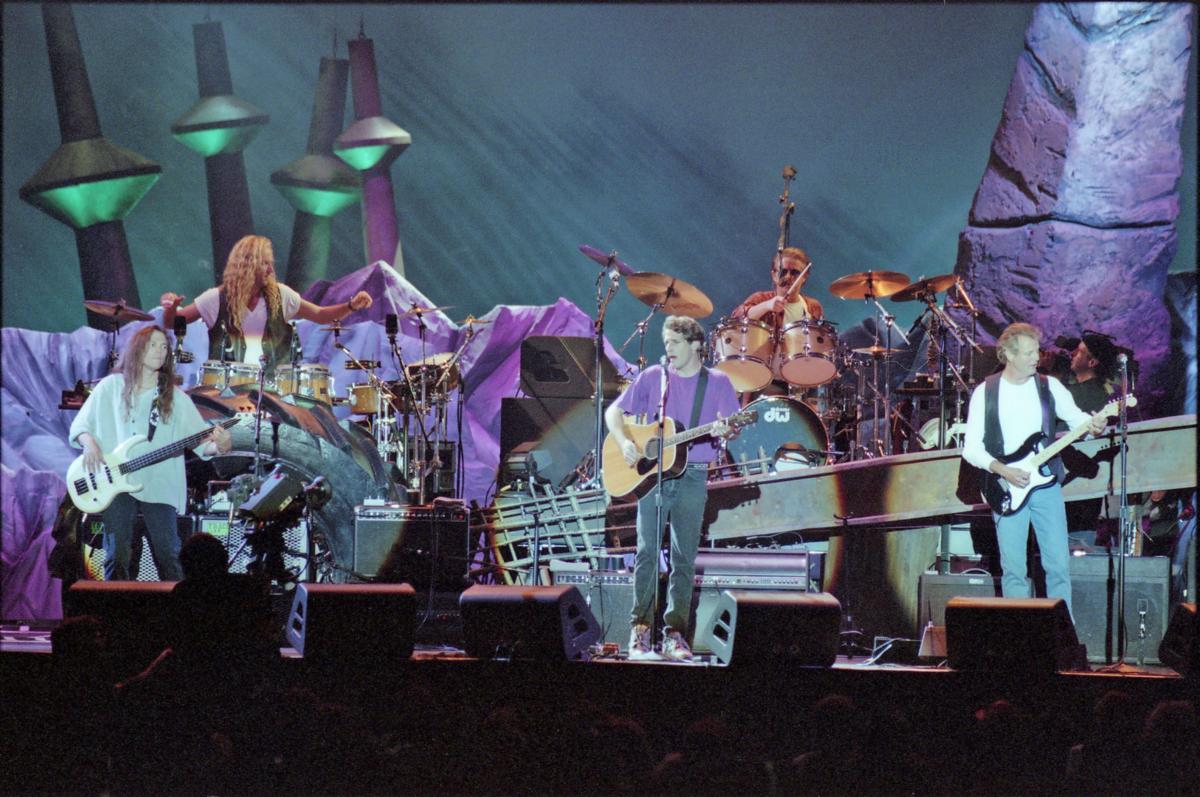 The Eagles performed at Hersheypark Stadium in 1994.

Zoe the cougar was deemed a dangerous predator in 1994 and was required to move out of the suburbs.

The Eagles performed at Hersheypark Stadium in 1994.

25 Years Ago: A Manheim Township couple learned they would have to give up their beloved pet, the Sept. 15 1994, New Era reported. A Lancaster County Court ruling from Judge Lawrence F. Stengel decreed that John and Judith Tyler would have to give up their pet cougar, Zoe. The Bylers had gotten the 16-month-old feline from a man in the Poconos who raised cougars as pets. Referring to the suburban neighborhood in which the Bylers lived, Stengel wrote: "A full grown carnivorous predator simply does not fit into this picture."

In the same edition: The Eagles, touring for the first time in 15 years, played a concert at Hersheypark Stadium, and the 23,000 fans who bought into their reunion were rewarded with a terrific show. The Hell Freezes Over Tour hit the Hershey stage with nostalgia, “passion, energy and solid musicianship.” Fans and reviewers said “it was like they never left.”

50 Years Ago: The Sept. 15, 1969, Intelligencer Journal reported that more than 800 doctors from across the country went “back to school” at the Host Farm Motel. The theme of the gathering was clinical therapeutics, and the purpose was to bring physicians information on the newest drugs, clinical practices and procedures to treat a wide range of diseases. The four-day session of the Pennsylvania Medical Society was a first for Lancaster.

Also in that edition, it was reported that Lancaster Head Start began to provide full-day services as a boost for young children and their working parents. Children ages 3 to 5 were eligible based on family income. In addition to the pre-school education, children received meals, snacks, medical and dental care and targeted social services to meet the family’s needs.

Check out the Intelligencer Journal front page from Sept.15, 1969.

75 Years Ago: Police were investigating thefts from two law offices at 40 N. Duke St. The offices of Jacques H. Geisenberger and S. Richard Herr were ransacked and goods amounting to $11.50 were stolen. Police thought the robberies were similar to earlier crimes in the Fulton Bank building and at 33 N. Duke St. The Sept. 15, 1944, Intelligencer Journal reported on the thefts.

In the same edition, county soldier Sgt. David R. Shrom, 22, relayed the harrowing tale of his rescue at sea. A gunner, Shrom and other Flying Fortress crew members waited for over an hour in frigid waters for the RAF Rescue Unit. Their craft had been disabled in the North Sea and sank so rapidly that the crew didn’t have time to get life rafts. “Mae West“ life belts kept them afloat.

Check out the Intelligencer Journal front page from Sept. 15, 1944.

100 Years Ago: The Sept. 15, 1919, New Era reported on an exhibition coming to Lancaster County Gun Club. The Winchester Shooting Team would perform “apparently impossible feats with every sort of firearm.” Mr. and Mrs. Ad. Topperwein were the main attraction. Mr. Topperwein was the leading rifle shot worldwide, while his wife was a superior all-around shooter in her own right.

Lancaster That Was: County teens became apprentices at Renaissance Faire in 1994

The same edition reported that an iron bridge over the Conestoga Creek met its end at the hands of the U.S. Army. A police officer out “motoring with a party of friends” witnessed a giant military truck striking the bridge. With six trucks already on it, the metal bridge sagged and pulled free of the abutment. The truck that caused the trouble went over the bank and had to be hoisted back to the road.

History buff David Gelatt says he “giggled a little bit” when he learned that the Lancaster newspapers, going back more than two centuries, ha…

In 1944, D-Day and a local plane crash shared the front page spotlight - check it out here