A school bus crosses a too-narrow bridge on Route 625 near Bowmansville in this 1969 photo. 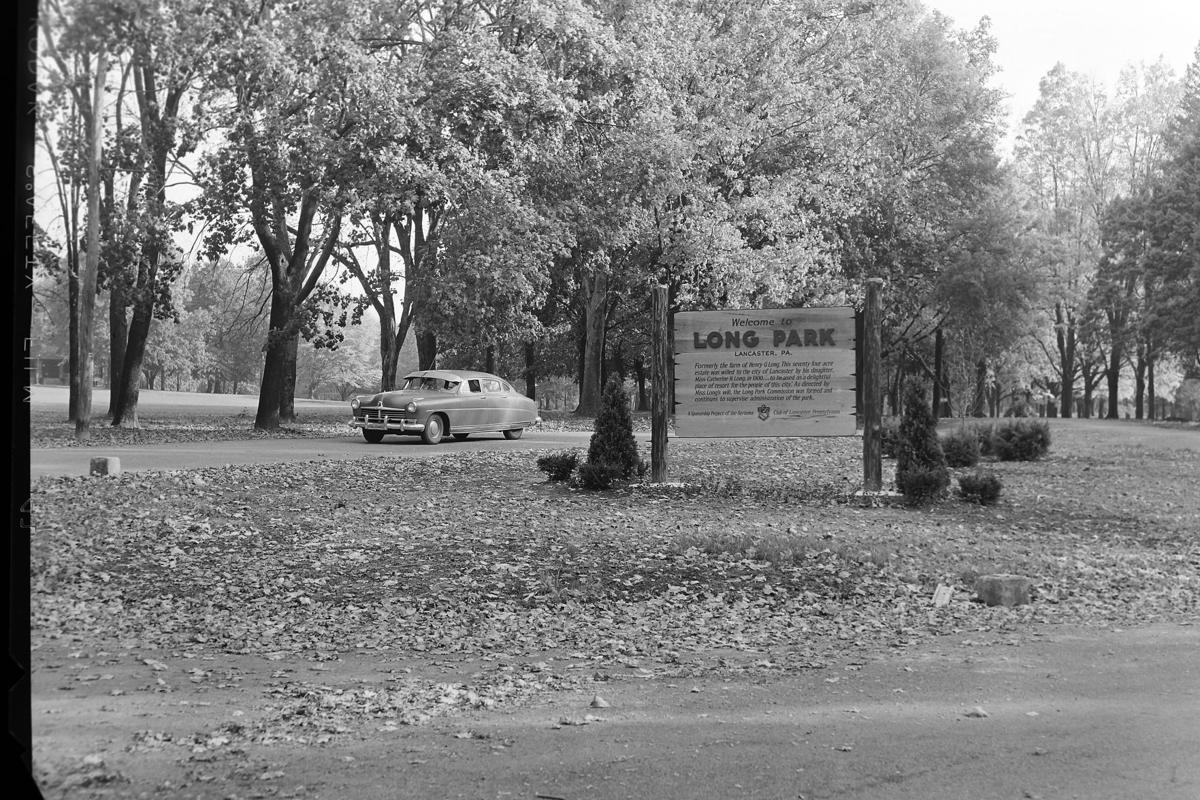 Two would-be carjackers jumped into Maribel Mercado’s car without warning and dragged her out onto the street. The men told the 26-year-old Mercado that they wanted her car, and they were taking it. Standing next to the car, Mercado began to cry.

The thieves decided not to take her car, but they did remove speakers and a radio. In the end, a neighbor’s yelling scared them off before they could steal anything else.

Police searched the area, but could not locate the suspects. Mercado survived the carjacking unharmed, with minor damage to her vehicle.

Budget shortfalls caused the group to cancel the fall production and replace it with the gala benefit performance.

Along with Darrenkamp, longtime Opera Company volunteers (and father-daughter duo) Gene and Joanne Swords added their singing talent to the program. Many more performers and volunteers gave their time and effort to make the gala, held at the Fulton Opera House, one to remember.

Lancaster County was home to a few bridges that were too narrow for safety – 476 of them, to be exact. Other safety issues abounded. Many of the bridges already created problems for school buses, trucks and other large vehicles.

Officials arrived at the number 476 after a two-year inspection program. The program was instituted after a deadly bridge crash at the West Virginia and Ohio border, and an incident where a school bus forced a car carrying Pennsylvania Governor Raymond Shafer to pull off the road so it could pass.

In addition to risks on the bridge itself, traffic was often held up because only one vehicle at a time could safely cross, though the bridges had two lanes.

Since it appeared that most of the bridges would not be fixed under the current system, the whole county might have needed the advice of one school bus driver: “Narrow bridges are something you learn to live with,” said driver Lester Warfel.

“A delightful place of resort for the people of this city” is how the Intelligencer Journal referred to Long's Park in 1969 in a feature looking back at the park's history. The phrase was taken from the park's namesake Catherine Long's will, donating the park land to the City of Lancaster in 1900. The park provided 65 acres of “beautiful surroundings” and “invigorating country air.”

Money woes led the park to deteriorate somewhat. In 1952 it was described as “jungle-like.”

That’s when Sertoma stepped in. The group planned, planted and cared for shade trees, cleared brush and opened more areas to the public. A master plan was created, and some federal money would start to offset the costs.

The famed amphitheater was added later, a separate entity run by its own foundation. In 1969 the foundation's budget was $9,000.

Check out the Intelligencer Journal front page from Nov. 17, 1969.

A war might have been raging outside our borders, but life in Lancaster County had its own dangerous side. And in those days, seemingly every injury imaginable was reported in the newspaper. Here is just a partial list of the injuries, accidents and mishaps covered in the Nov. 17, 1944, Intelligencer Journal:

John Lloyd Jamison lost a leg when he was run over by a freight car while he worked on the Pennsylvania Railroad near Harrisburg Pike.

Walter Cole, 48, lacerated his finger cleaning out a rainspout.

Robert Brown, 5, was treated at Lancaster General Hospital after a fall against the fender of a parked car left him with a laceration above his eye.

John Boose, 40, had a foreign object dislodged from his ear at St. Joseph’s Hospital.

Bowling Injury: Anthony Gouse, 34, was treated at Lancaster General Hospital after his left hand was pinched between two bowling balls.

Ronald Myers, 12, suffered a cut lip and brush burns when he fell outside his home.

Lastly, Benjamin Giorgio, 4, was “slightly hurt” with brush burns and lacerations when he was run over by a Bell Telephone truck. Giorgio was riding the rear bumper of the truck when he fell off and was struck when the truck turned.

Check out the Intelligencer Journal front page from Nov. 17, 1944.

On Nov. 17, 1919, one of the worst train wrecks of that era occurred just west of the Conestoga Tower, near the Lancaster cut-off.

Fog may have played a role, but signals were ignored. One engine plowed through six freight cars and then flipped on its side.

The engineer who disobeyed the signal, Frank Finn, was killed. Two other crew members were killed, and several passengers were injured.

Remaining passengers were transferred to another train after the crowds and the wreckage were cleared.

In 1929, the concept of a skyscraper in Lancaster was an idea people were still just getting used to. The city's first skyscraper, the Griest …