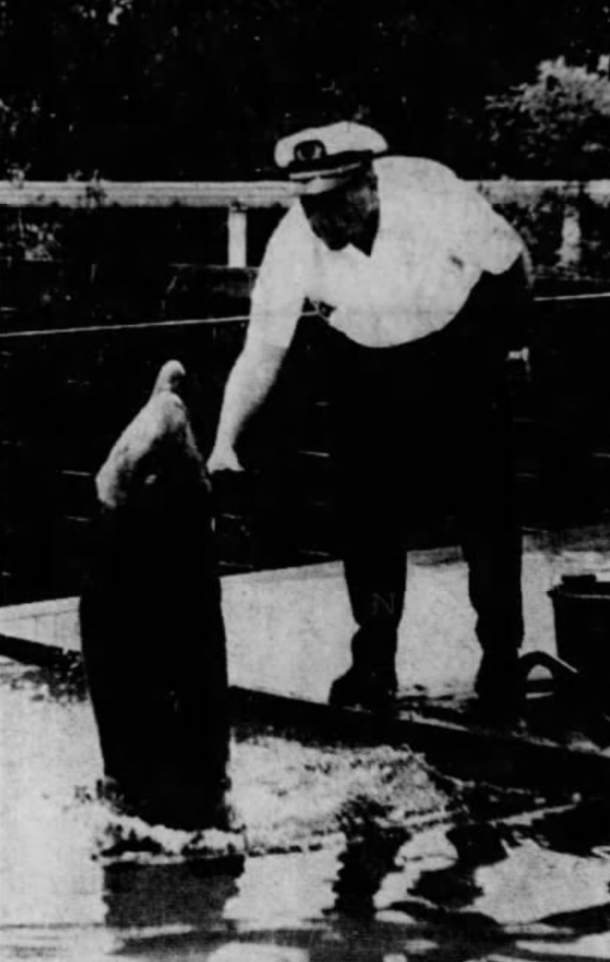 Dutchie the dolphin gets a reward from his trainer, Bud Krohn, at Dutch Wonderland in this 1970 photo. 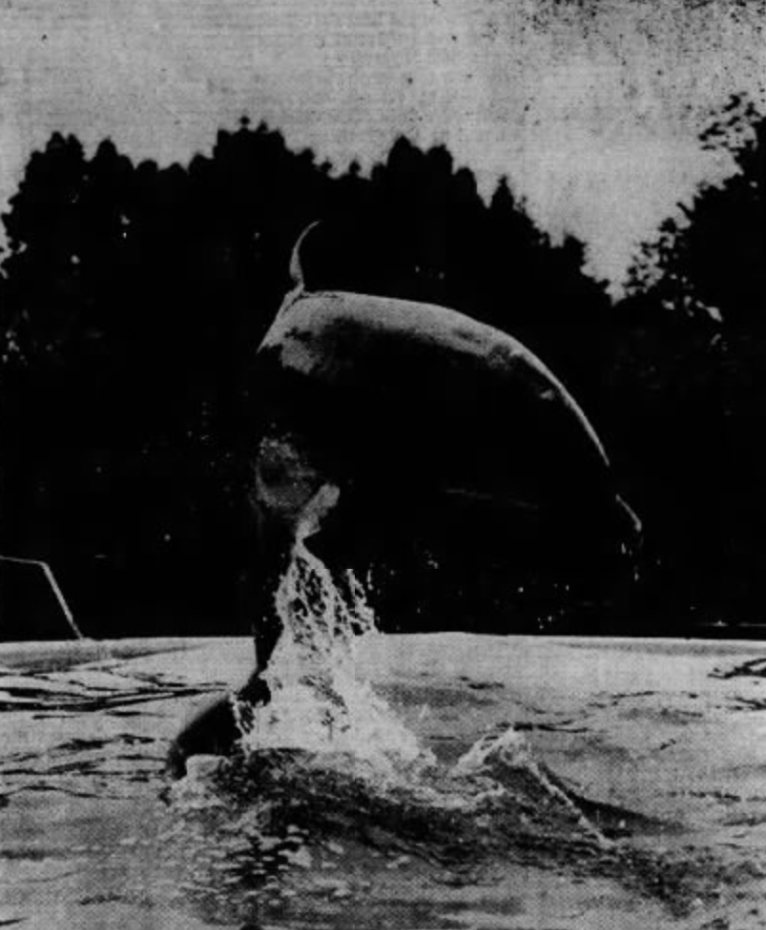 Dutchie the dolphin performs an aerial trick at Dutch Wonderland in this photo from June 1970.

Truant students were a concern of Lancaster police in 1995. Thanks to a measure proposed by Lancaster Democrat Rep. P. Michael Sturla and enacted by the state House, local police were given the authority to apprehend kids who were skipping school.

Previously, only school attendance officers had that power. The new rules also provided for a new fine structure, raising the penalty for a first offense from $2 to up to $300, and from $5 to up to $300 for subsequent offenses.

Shuttle is heading for Thursday linkup with Mir

In 1970, Dutch Wonderland was touting a new "star" in residence at the park. The county's first and only dolphin, Dutchie, had arrived from his previous home in the Florida Keys and had taken up residence in a 35,000-gallon see-through tank in the park.

The 450-pound aquatic mammal was expected to be the star of a new water show at the park, doing an array of tricks for the crowd (and a ready supply of fresh mackerel).

Trainer Bud Krohn traveled north with the dolphin, and was planning to spend the entire summer here with his charge.

Democrats running for President don't often visit Lancaster County, but here are two who did

Keep your dog out of restaurants! That was the order of a new set of regulations for food safety and hygiene set forth in Pennsylvania in 1945.

In order to obtain and retain their licenses, local restaurateurs were preparing to follow a new set of guidelines which, in addition to banning dogs from food-service venues, the new regulations also banned sawdust as a floor covering, banned the use of lead utensils or cooking implements, and included guidelines for serving oysters or clams on the half shell.

Truman to reveal new secretary of state next week

In 1920, Lancaster's mayor decided to crack down on the use of fireworks prior to the Fourth of July.

Mayor Horace Kennedy issued a proclamation forbidding the sale of certain types of fireworks - those most likely to cause serious personal injury if misused - and limiting the sale of any fireworks at all to the tow weekdays prior to Independence Day and on the Fourth itself.

Anarchy flames in Italy; many killed in street battles

A bomb-making 9-year-old; man and turtle are reunited; and the Pressroom opens [Lancaster That Was]

Joe Biden is running for president.