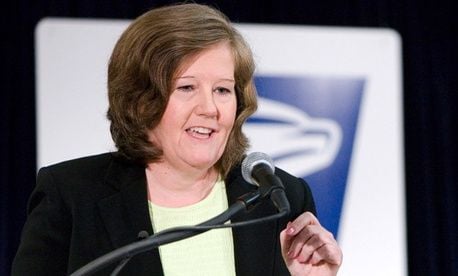 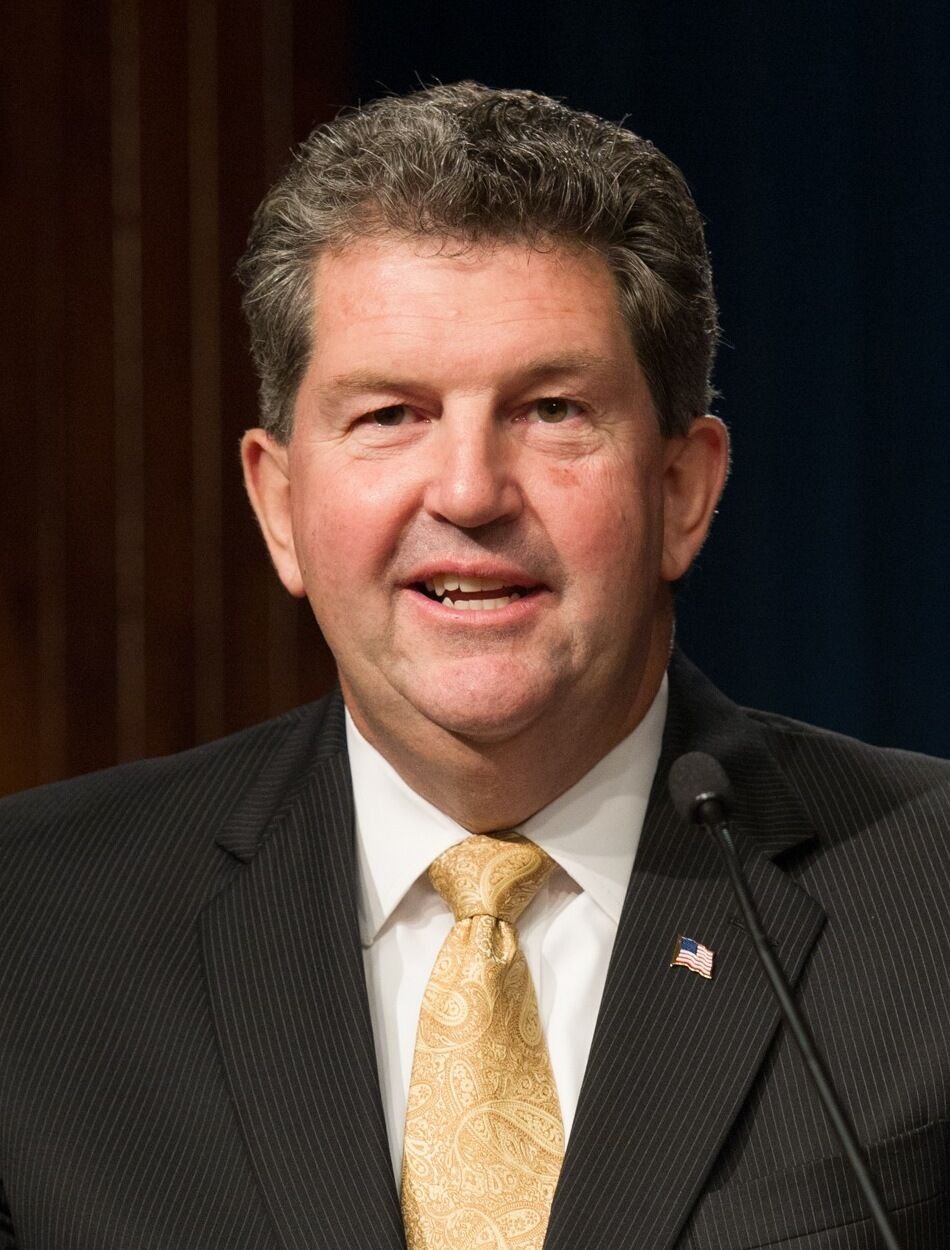 With the United States Postal Service very much in the news recently - and even the subject of local protests - you likely know the name of Louis DeJoy, the nation's Postmaster General.

But can you name his two predecessors? And did you know they both had ties to Lancaster County?

Here's what we found in the LNP | LancasterOnline archives about those two former public servants.

Megan Brennan made history on Feb. 1, 2015, when she became the first woman to hold the office of Postmaster General of the United States.

Brennan, a Pottsville native, began her USPS career in 1986 as a letter carrier here in Lancaster County. She also got her first management experience here, working as a delivery and collection supervisor for the Lancaster Post Office.

This article from 1989 is the first reference in LNP archives to Brennan's postal career. Her name is listed as a contact person for businesses with questions about a new system for automating mail sorting.

By 2012, Brennan was frequently quoted in stories about local postal services - but she was speaking from a national level. By then, she was the COO and executive vice president of the USPS, a position she had held since 2010.

She appears in this article about job cuts faced by local postal workers. She's also quoted in this story about cutting hours at rural post offices.

Brennan took the reins of the federal agency - which at the time had 491,000 employees - from her predecessor, Patrick Donahoe, after working closely with him for several years.

Donahoe, a Pittsburgh native who had held the USPS's top position since Dec. 6, 2010, also spent some time working in Lancaster.

He was Lancaster's postmaster in the early '90s, and made frequent appearances in Lancaster newspapers, weighing in on topics such as delays to the mail thanks to a brutal 1991 ice storm, changes to office and collection hours and - of course - the perennial April 15 tax filing story.

Donahoe left his Lancaster post here in early 1993, and was succeeded by William Sheehan.