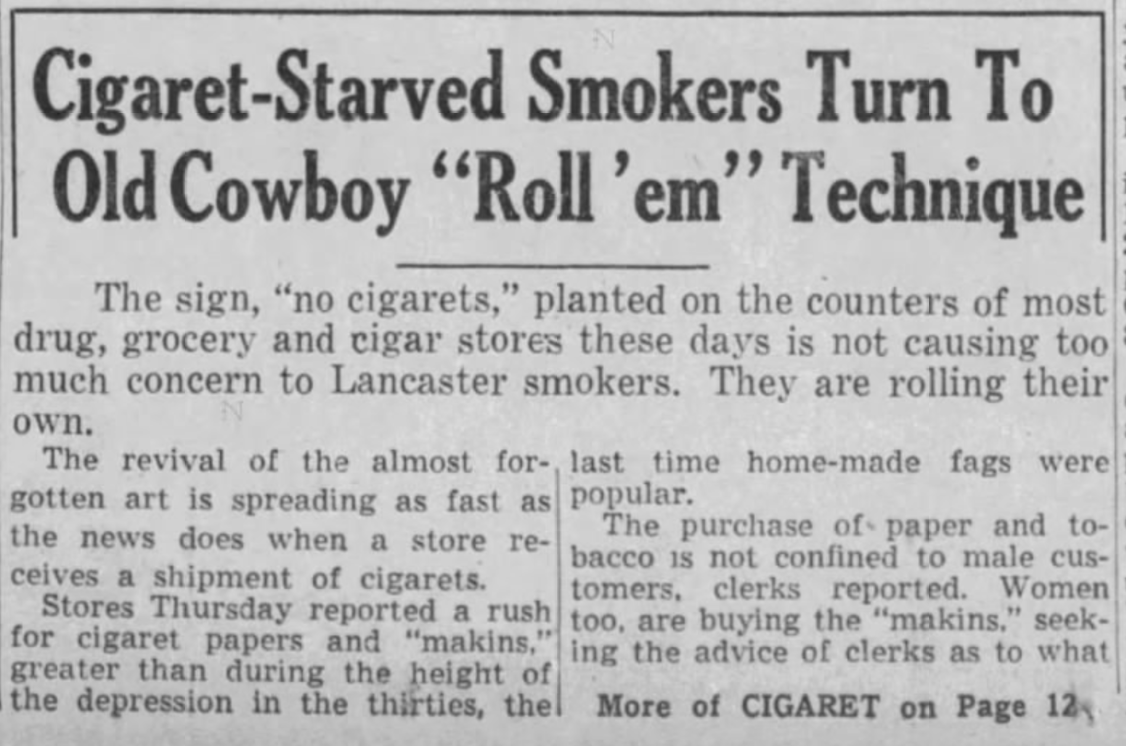 This story appeared on the front page of the Intelligencer Journal on Nov. 10, 1944. 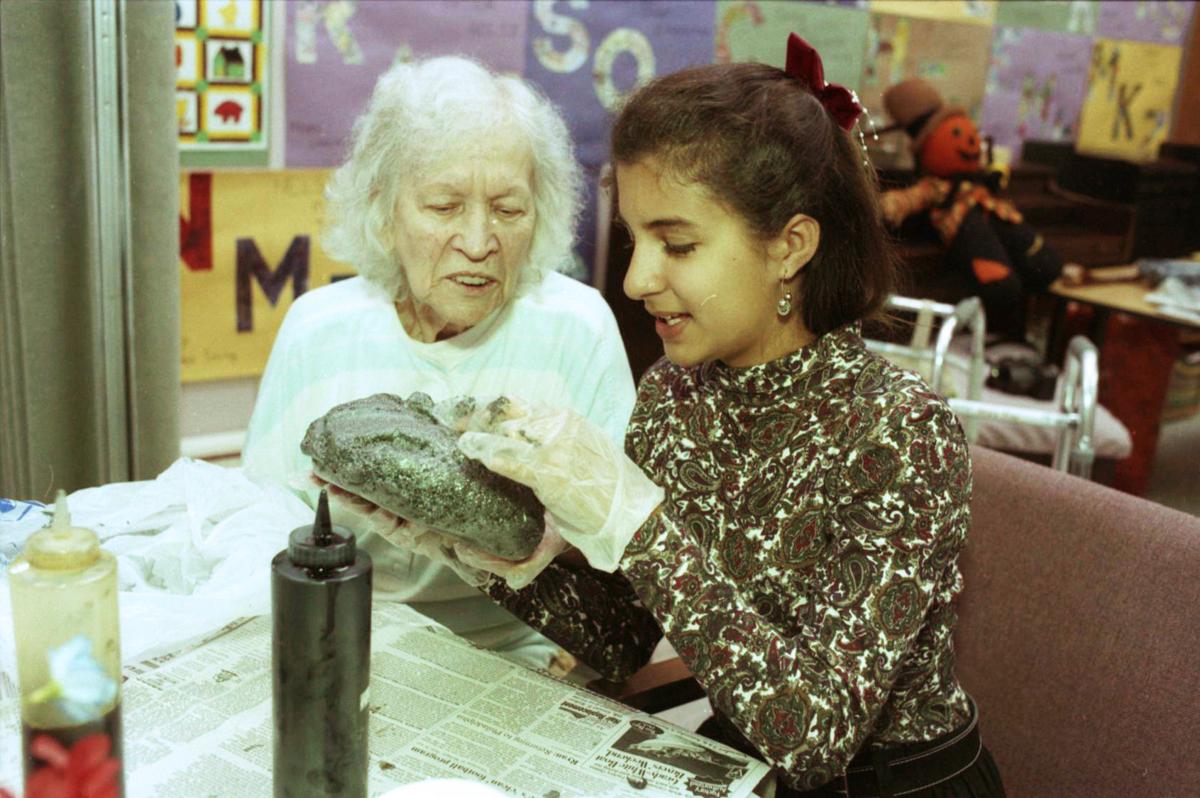 Mary May and Jessica JangDhari admire a lava-like rock they made in a generations-bridging project at living Word Academy in 1994. 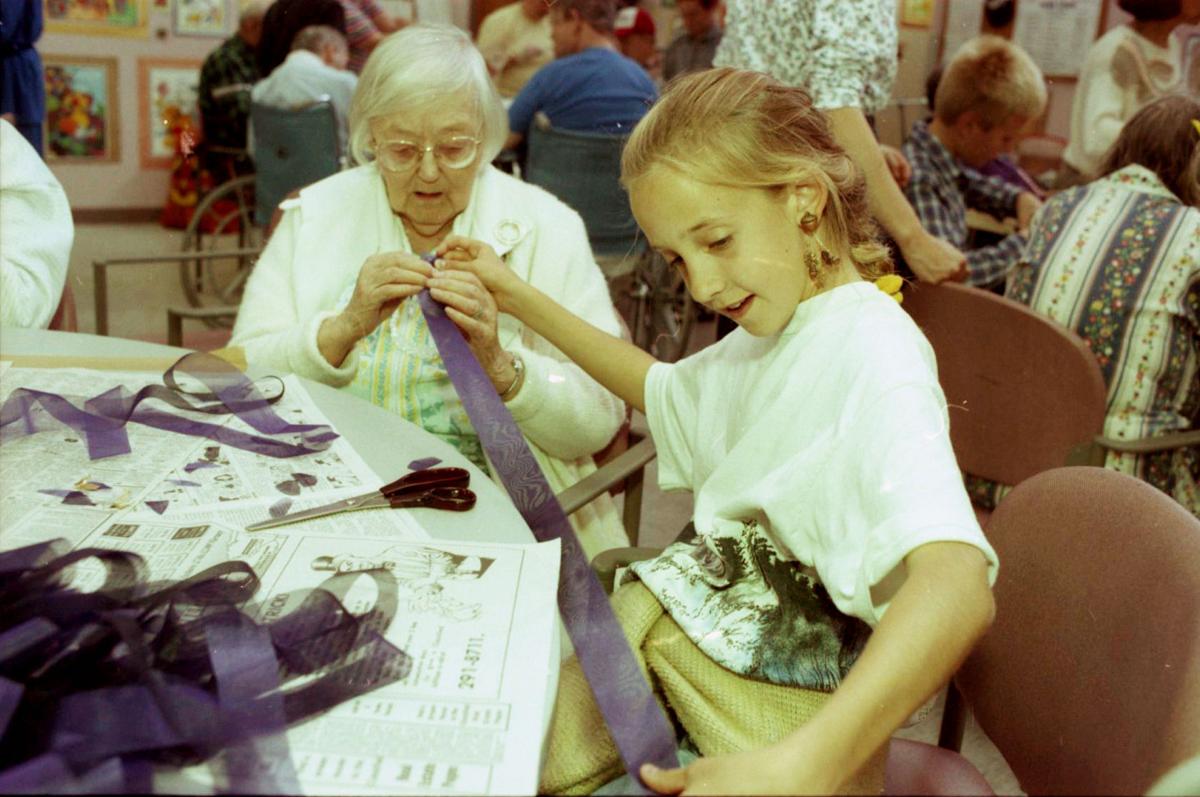 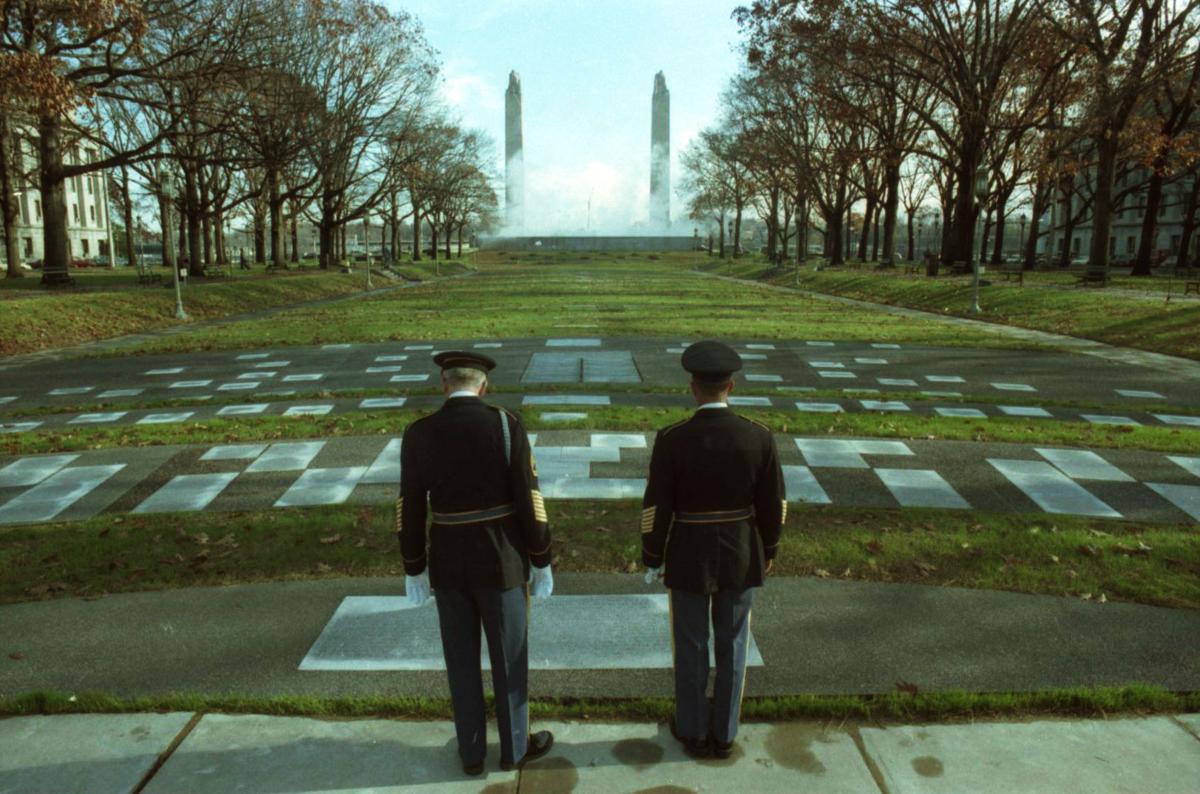 This story appeared on the front page of the Intelligencer Journal on Nov. 10, 1944.

Mary May and Jessica JangDhari admire a lava-like rock they made in a generations-bridging project at living Word Academy in 1994.

Also in that edition: Active kids and active seniors just want to do something. Lancaster Generations, an adult day care, harnessed that desire by pairing seniors and kids from Living Word Academy for crafts and other projects. One day found kids and seniors making faux “rocks” for Living Word’s fund-raising banquet, measuring ribbons for table decorations, and - of course - sharing lots of stories.

National Headline: FCC may allow cable rates to rise to get more channels

50 Years Ago: A local hero would go unnamed, the Nov. 10, 1969, Intelligencer Journal reported. A three-year-old child was ejected from a vehicle after a two-car crash in Lancaster city. One of the cars began to drift as the toddler was lying underneath it. A man ran from the crowd of onlookers, jumped in front of the moving car and stopped it from running over the child. Police never got the man’s name. In all, seven people were injured in the crash at St. Joseph and Prospect streets.

In the same edition: Franklin & Marshall College’s Green Room Theatre decided to try something a little different to bring drama to Lancaster. The college planned a series of one-act plays during an evening, rather than one long production. Variety aside, interest in theater was growing, and the new format would allow more students to participate.

Check out the Intelligencer Journal front page from Nov. 10, 1969.

Also in that edition: More than 600 residents of the neighborhood around Lancaster’s Higbee School signed a petition urging the school board to purchase a plot of land next to the school. They wanted a neighborhood playground. Access to the school playground ended with the school year, and there were no other play areas in the vicinity of Rockland Street. The board referred the idea to a committee.

Check out the Intelligencer Journal front page from Nov. 10, 1944.

This week, we look at a World War II lantern on 'What's It Worth? with Dr. Lori'

100 Years Ago: The Nov. 10, 1919, New Era reported on an honor for a “Quarryville girl.” Elsie Miller, a nurse who served in France, received a Decoration of Honor from the Prince of Wales. Miller graduated from Quarryville High School and served as a volunteer nurse at the Mexican border before her transfer to France. There, she served at a hospital very close to the front. The hospital was always filled with wounded soldiers whom the staff would have to move to dugouts frequently during bombardments. Nurses were often ill and short of food during the ordeal, but Miller stayed until well after the end of the fighting.

In the same edition, a plumber was in police custody for stealing brass fixtures rather than fixing them. William F. Peiffer was arrested for stealing the brass materials from customers’ homes, retail businesses and industries. Peiffer was caught after nearly $350 worth of brass was found in the home of one of his buyers, Jacob Hartman.