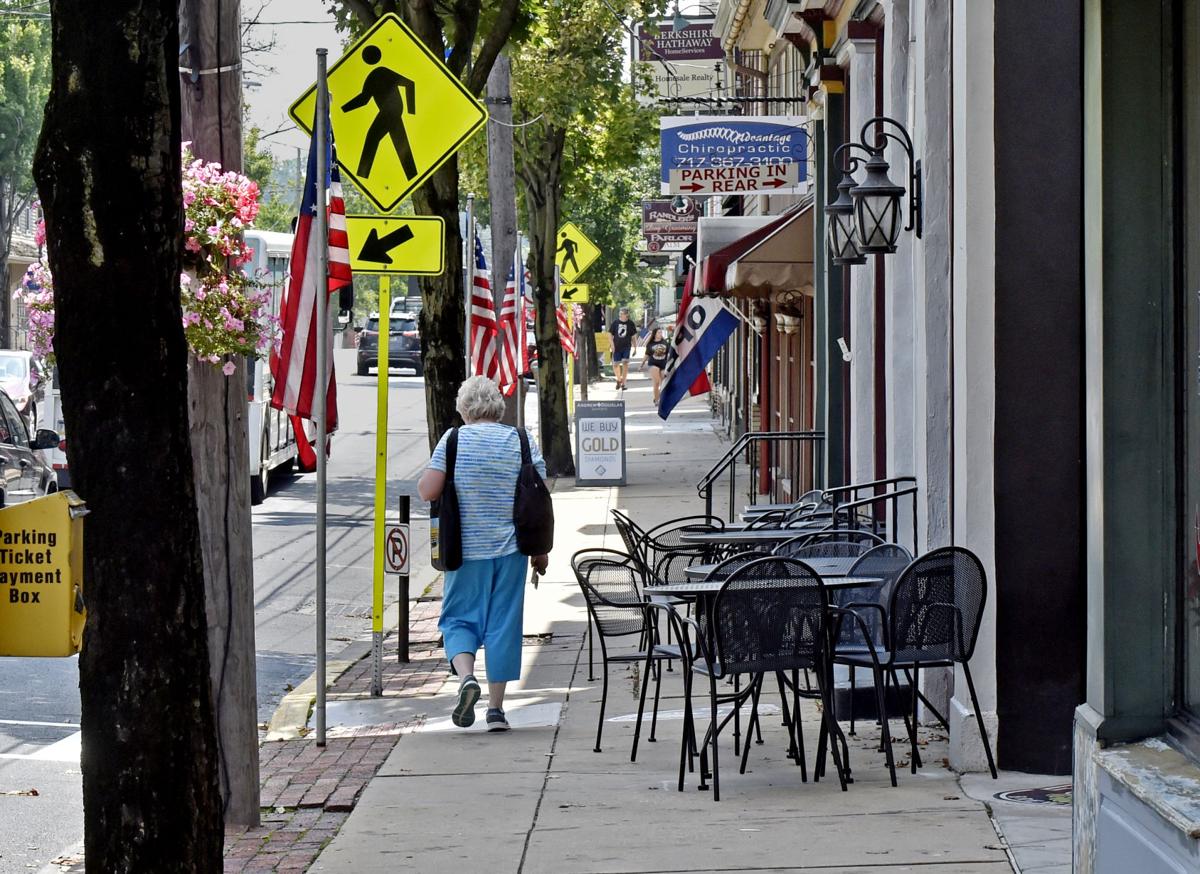 This is the first block of South Market Street in Elizabethtown. 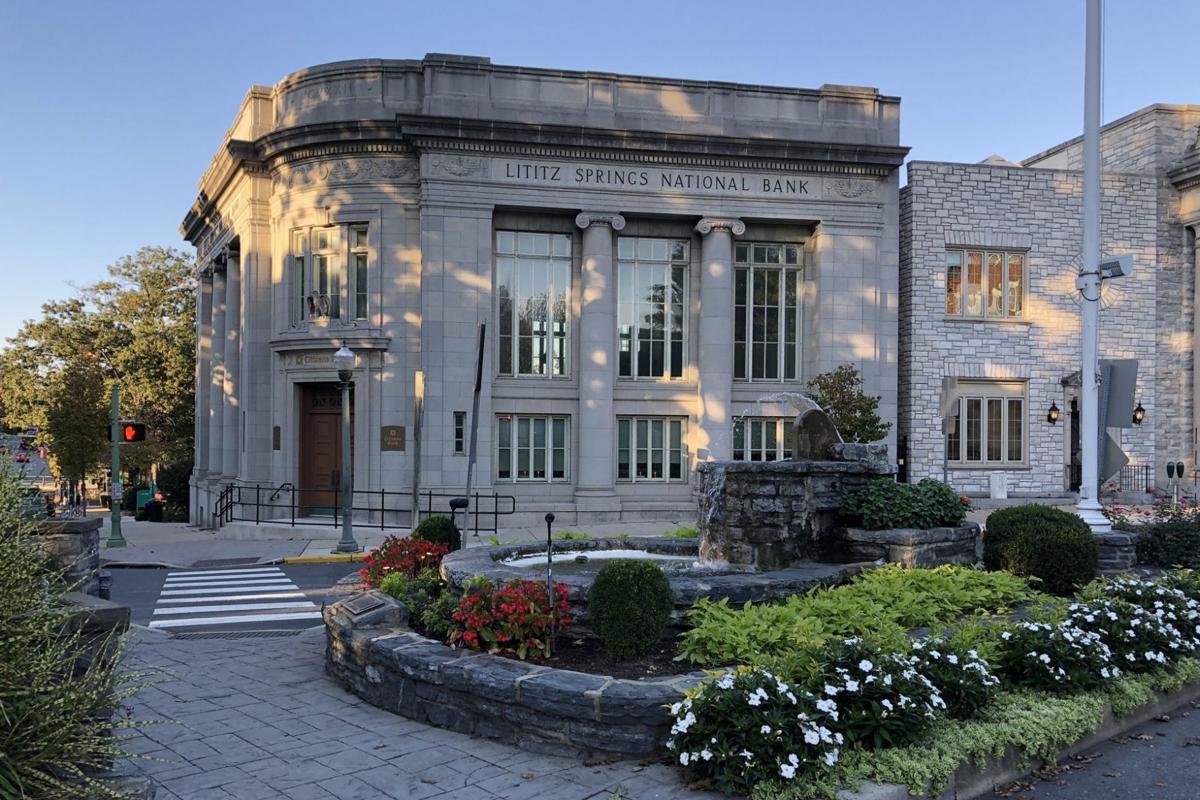 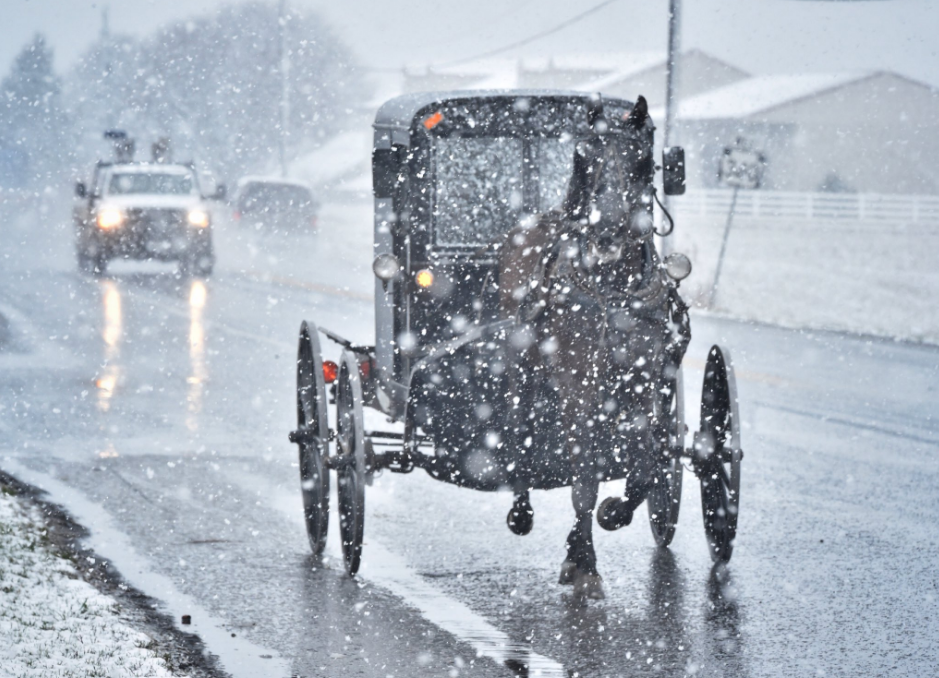 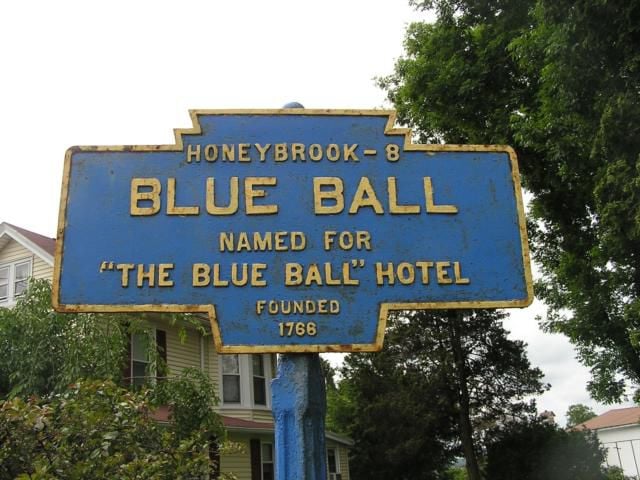 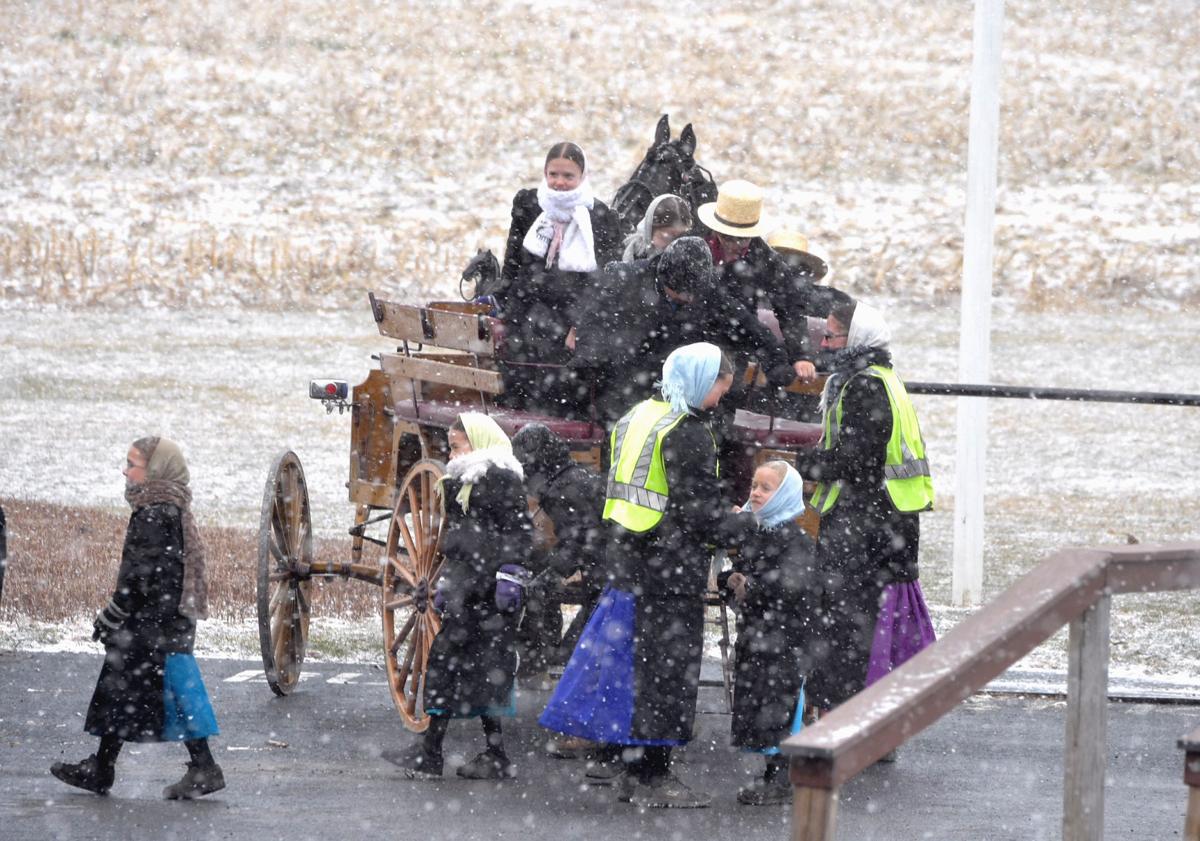 School children from nearby Muddyrun School arrive Tuesday, March 20, 2018, at the Bird-in-Hand Bakery & Cafe for free ice cream on the first day of spring. 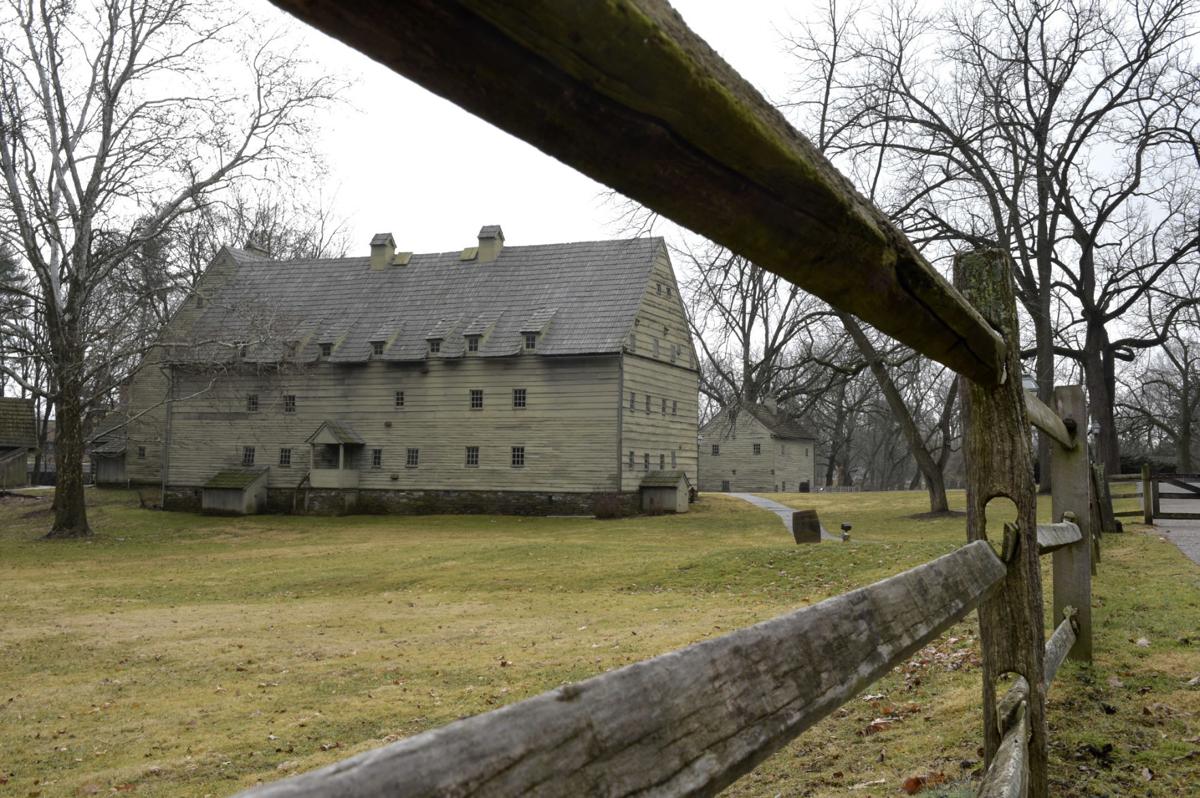 Ephrata Cloister on the west side of of town. 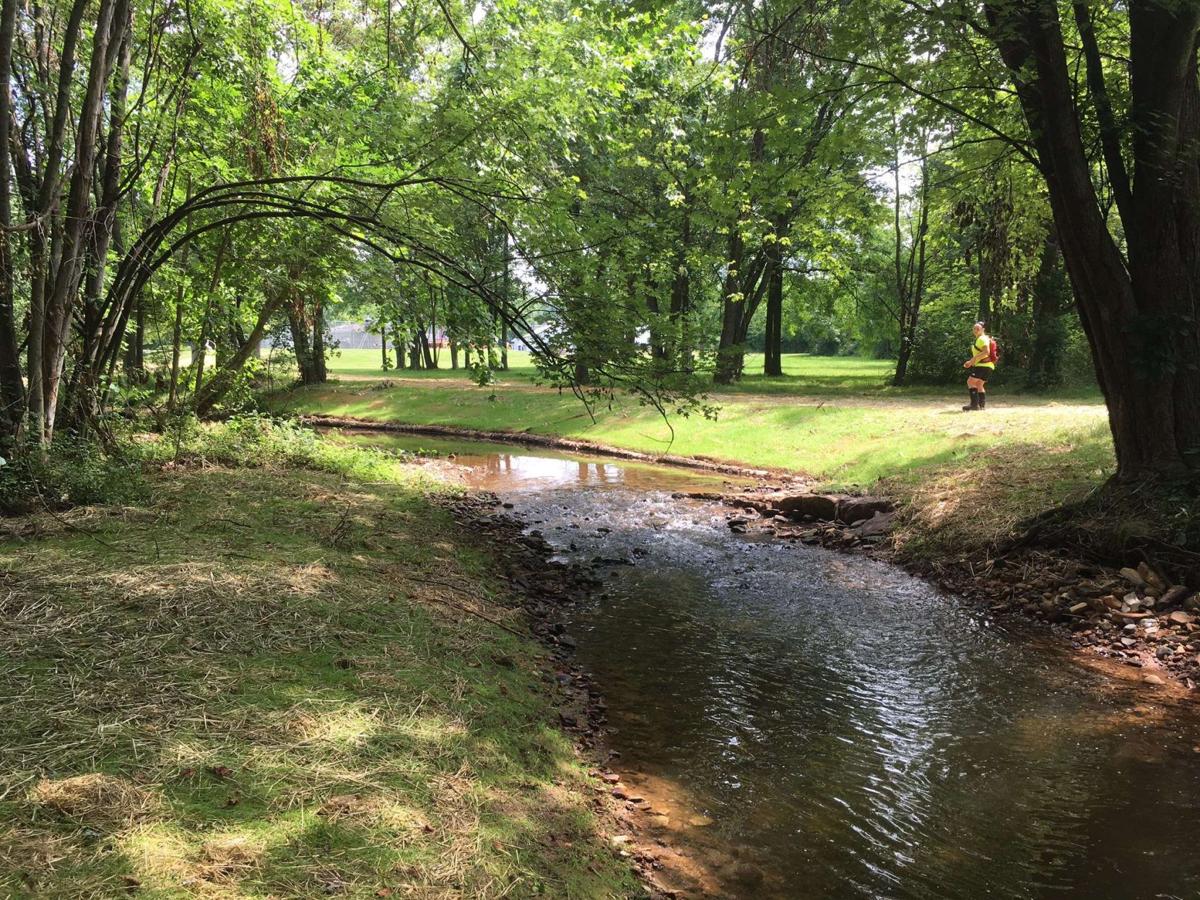 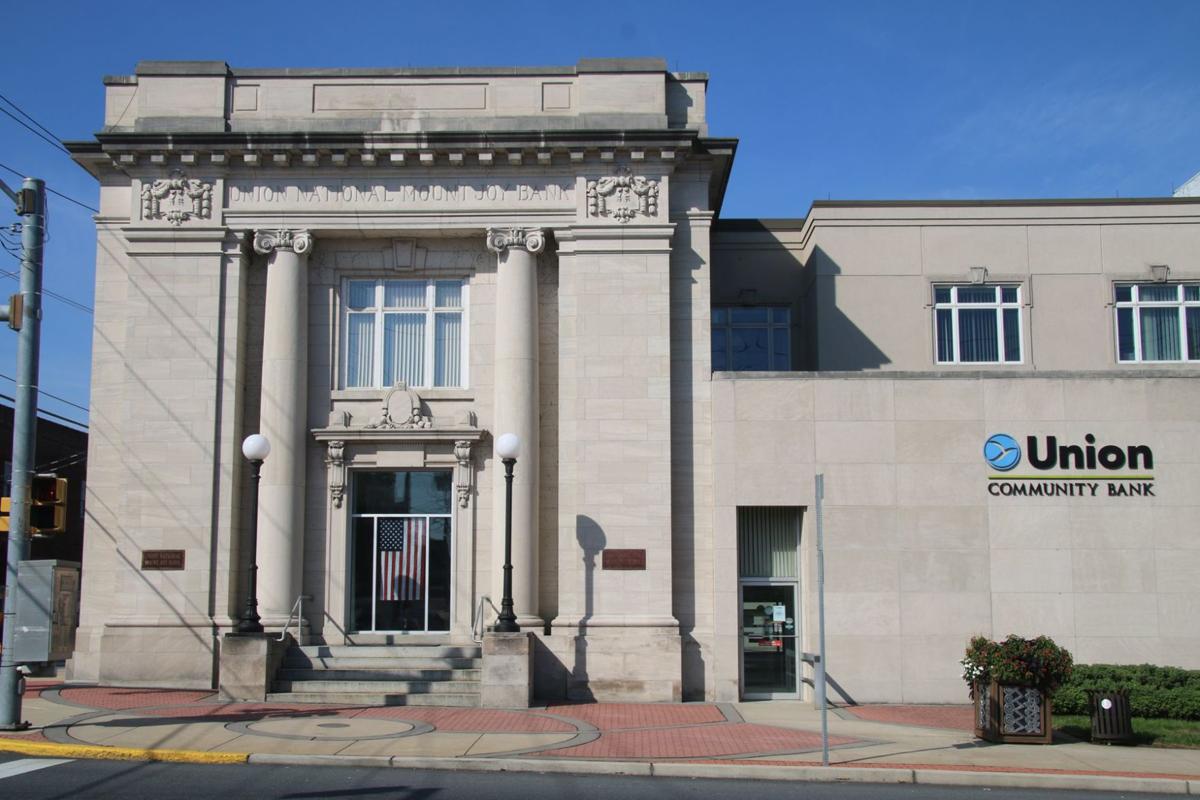 Union National Mount Joy Bank kicked off the bank-designing portion of architect C. Emlen Urban's portfolio. He was commissioned in 1910. 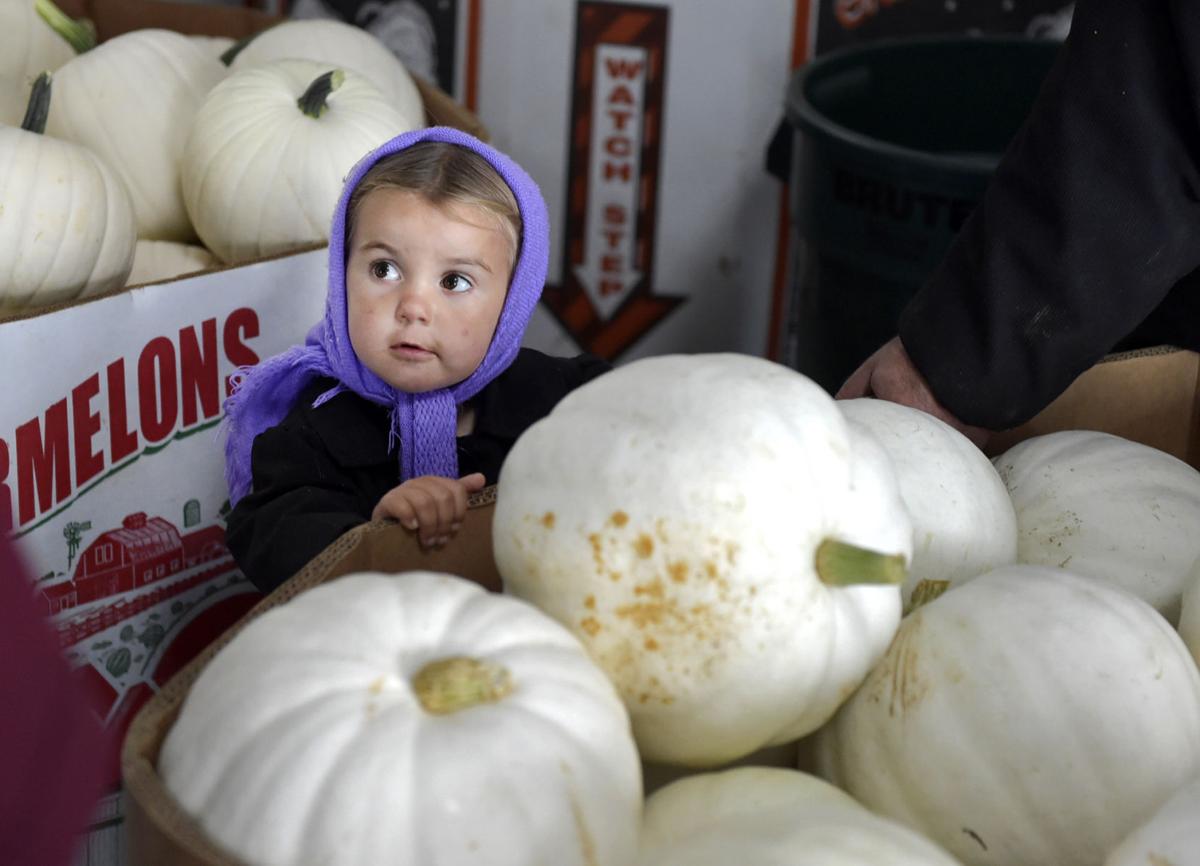 A little Amish girl tags along with her father at the Leola Produce Auction Wednesday September 6, 2017. 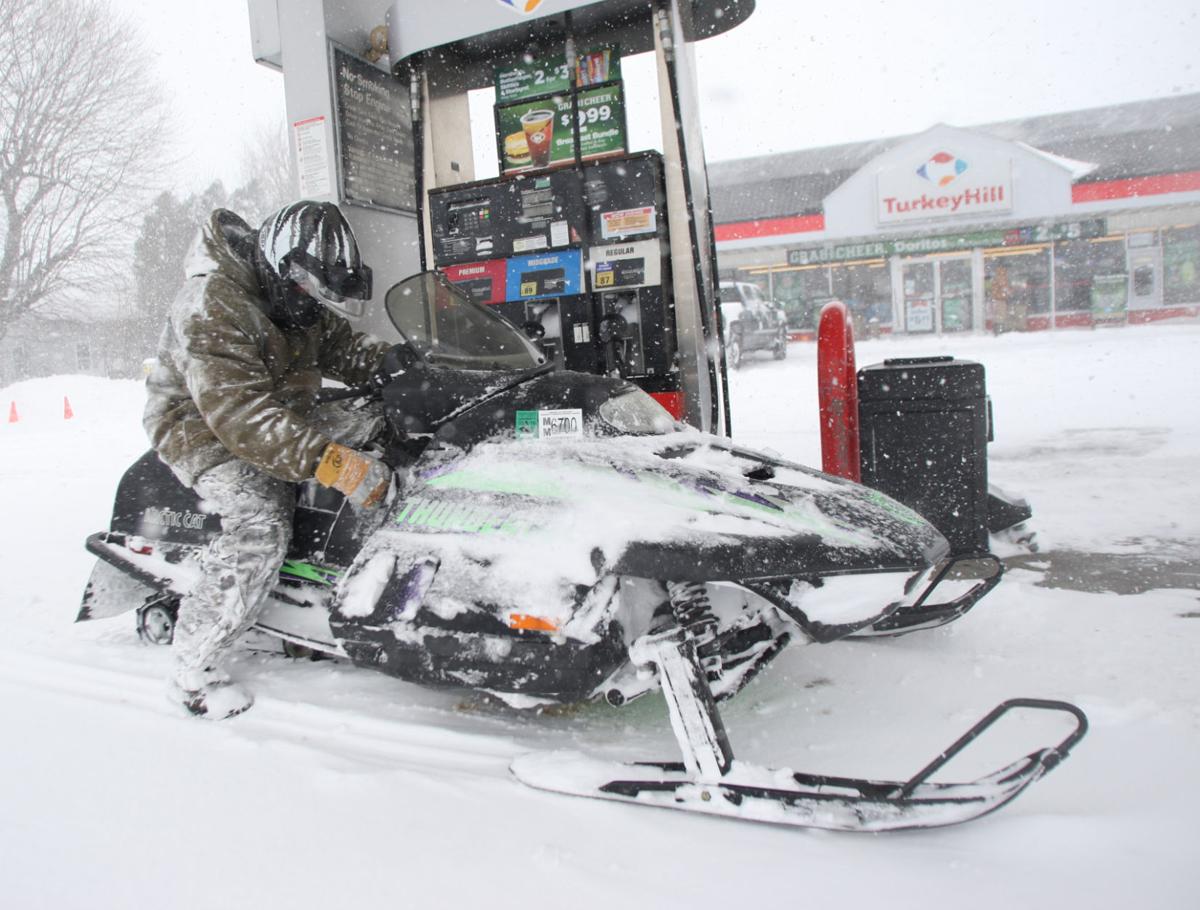 A snowmobiler fills up with gas as the snow continues to fall at the Turkey Hill in Bareville on Saturday, Jan. 23, 2016. 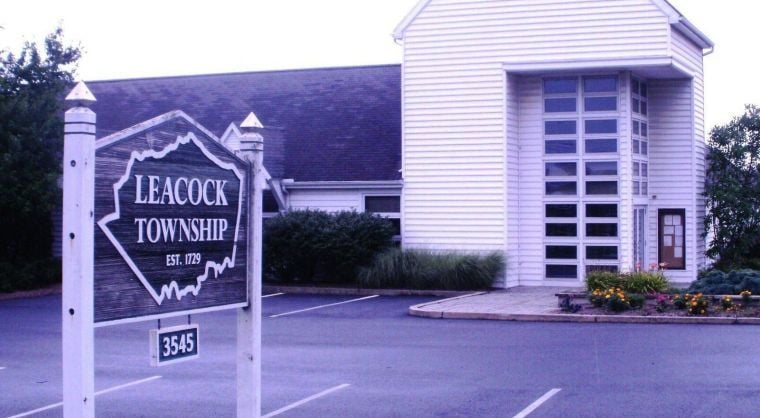 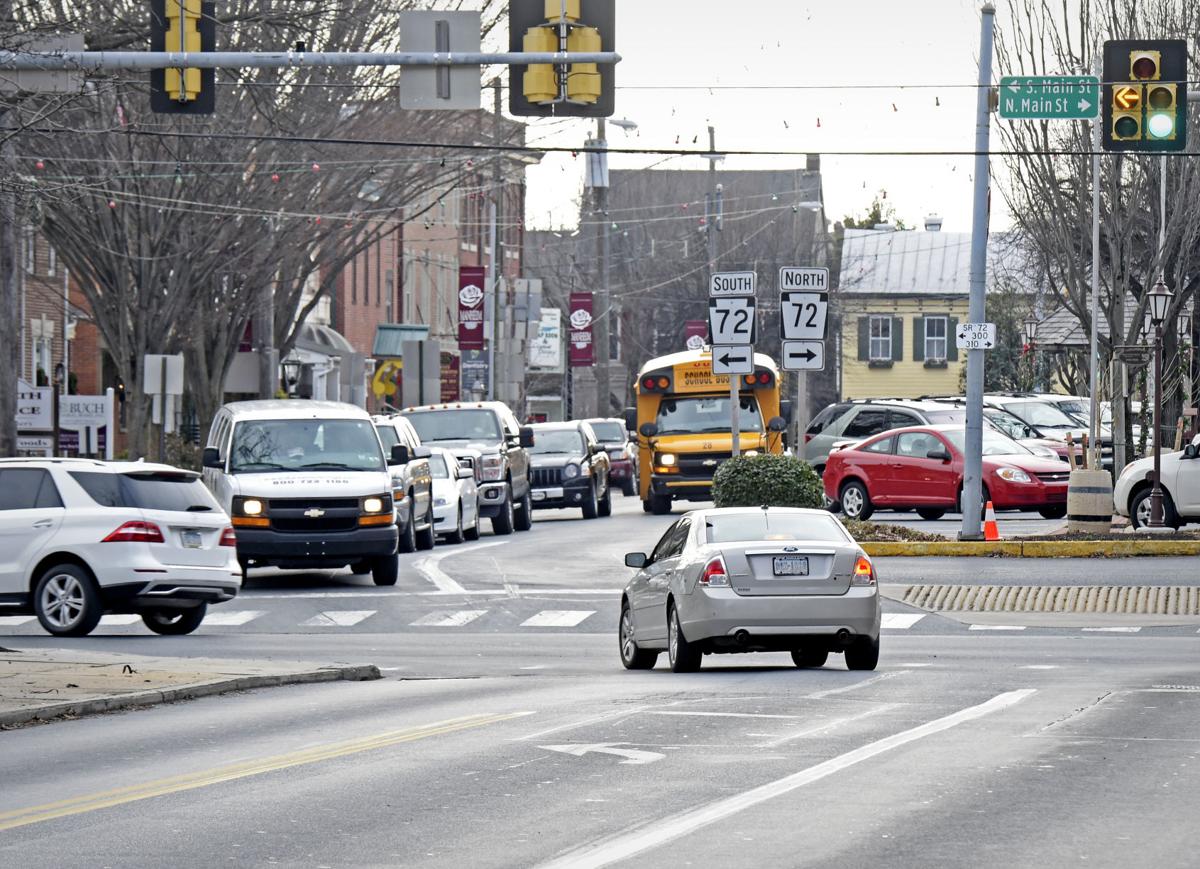 Manheim officials say they'd like to find a way to reduce traffic through town. 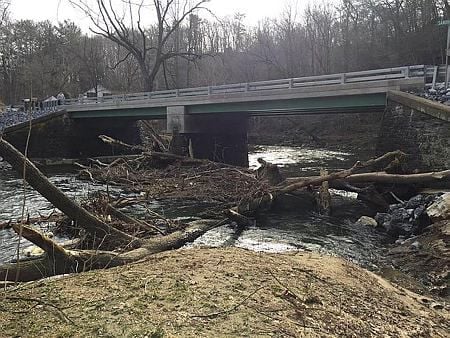 Debris is seen under the Sandhill Road bridge in Pequea Township. 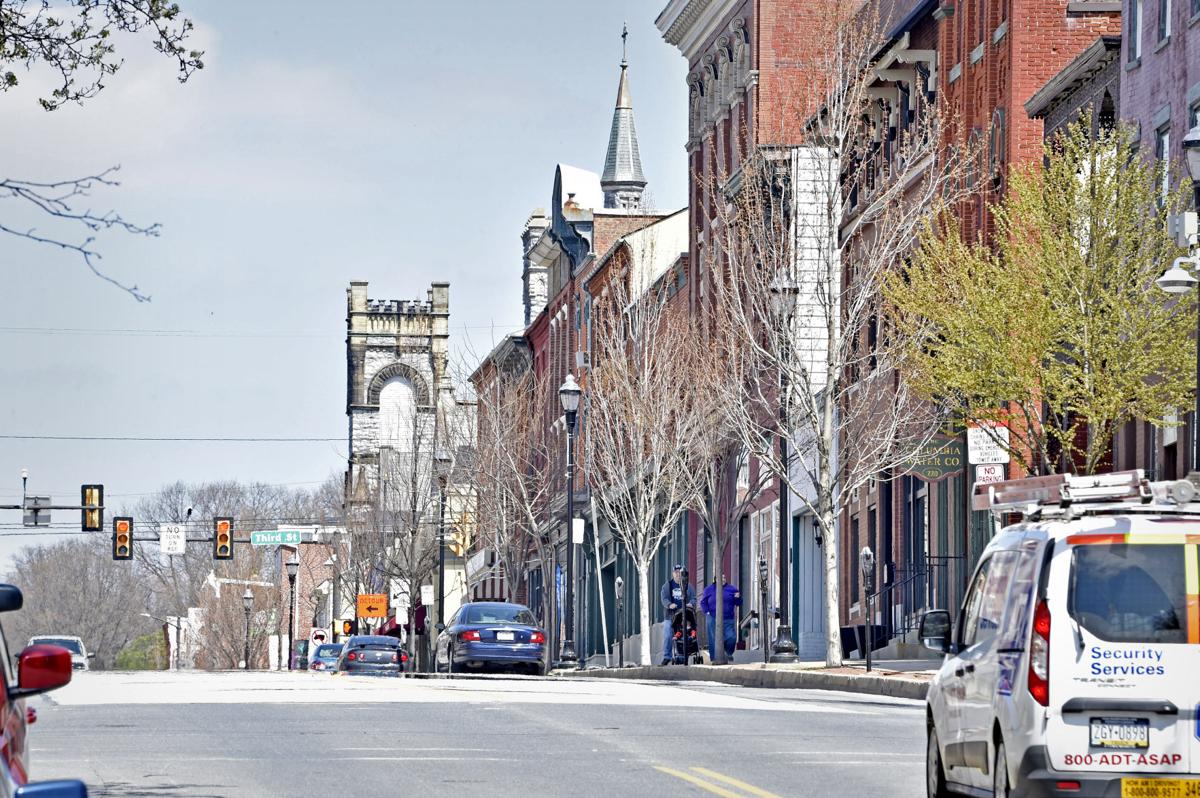 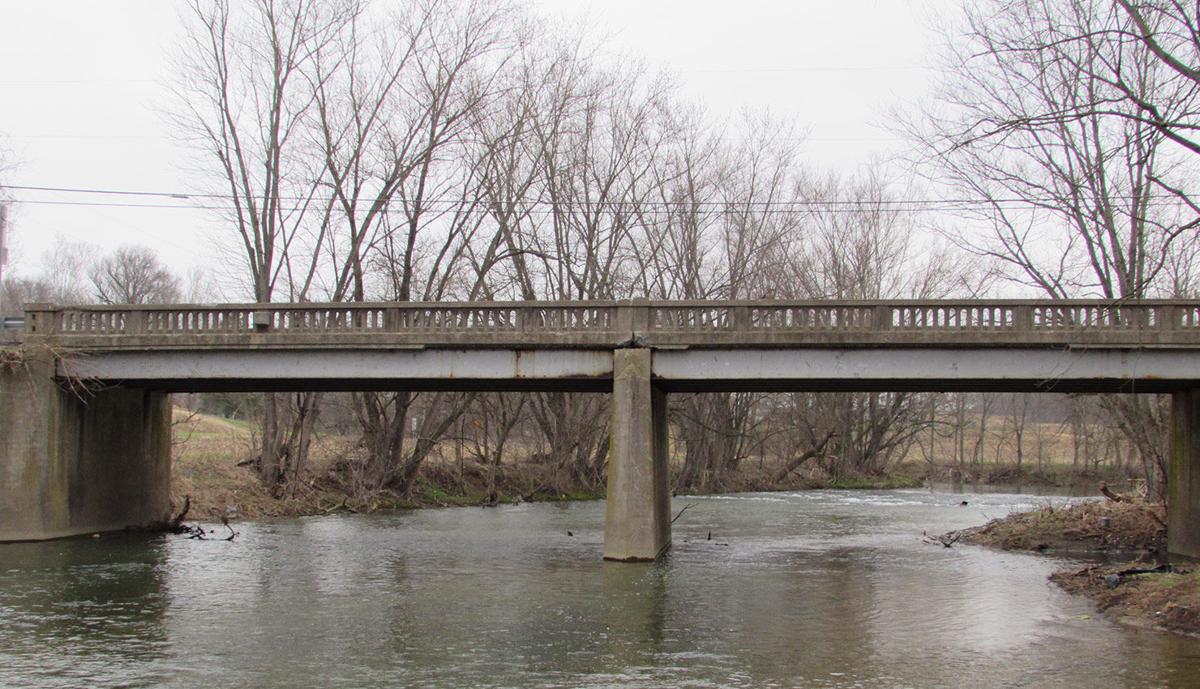 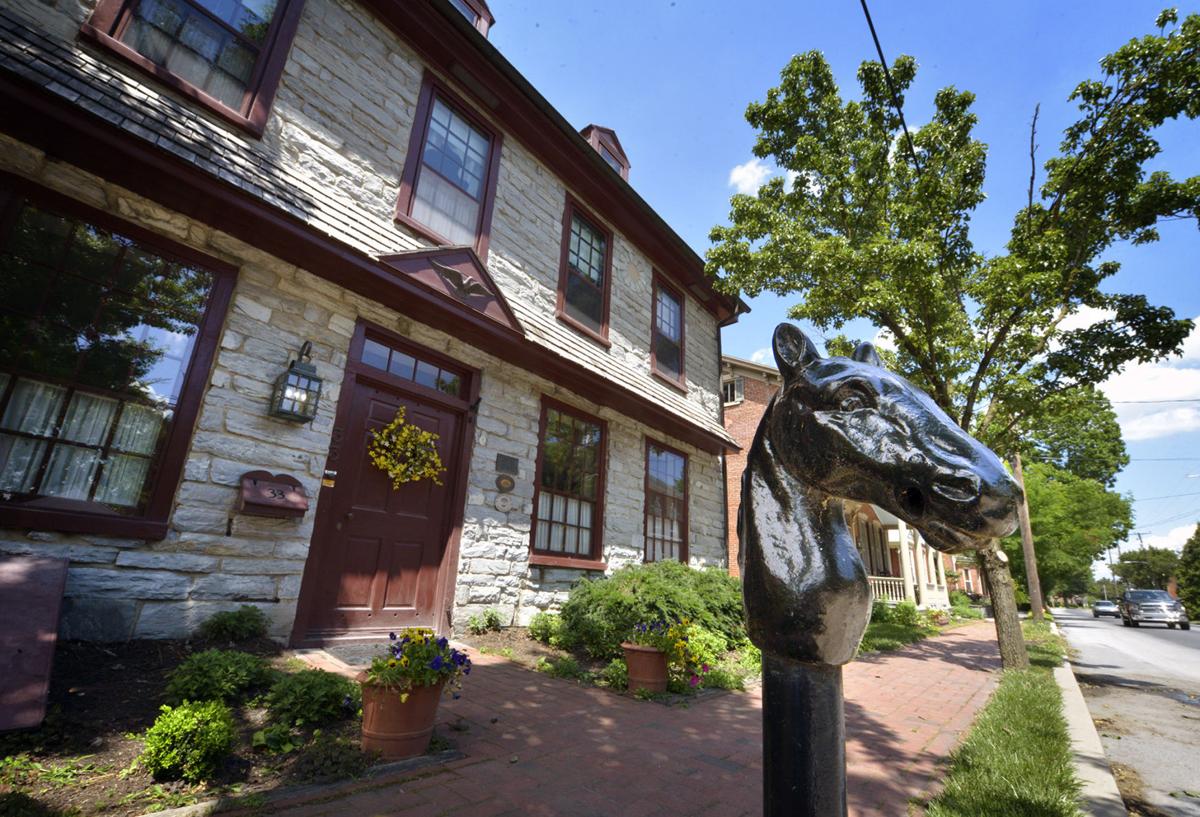 An old horse head hitching post is shown outside the Limestone Inn Bed and Breakfast , 33 East Main Street in Starsburg. 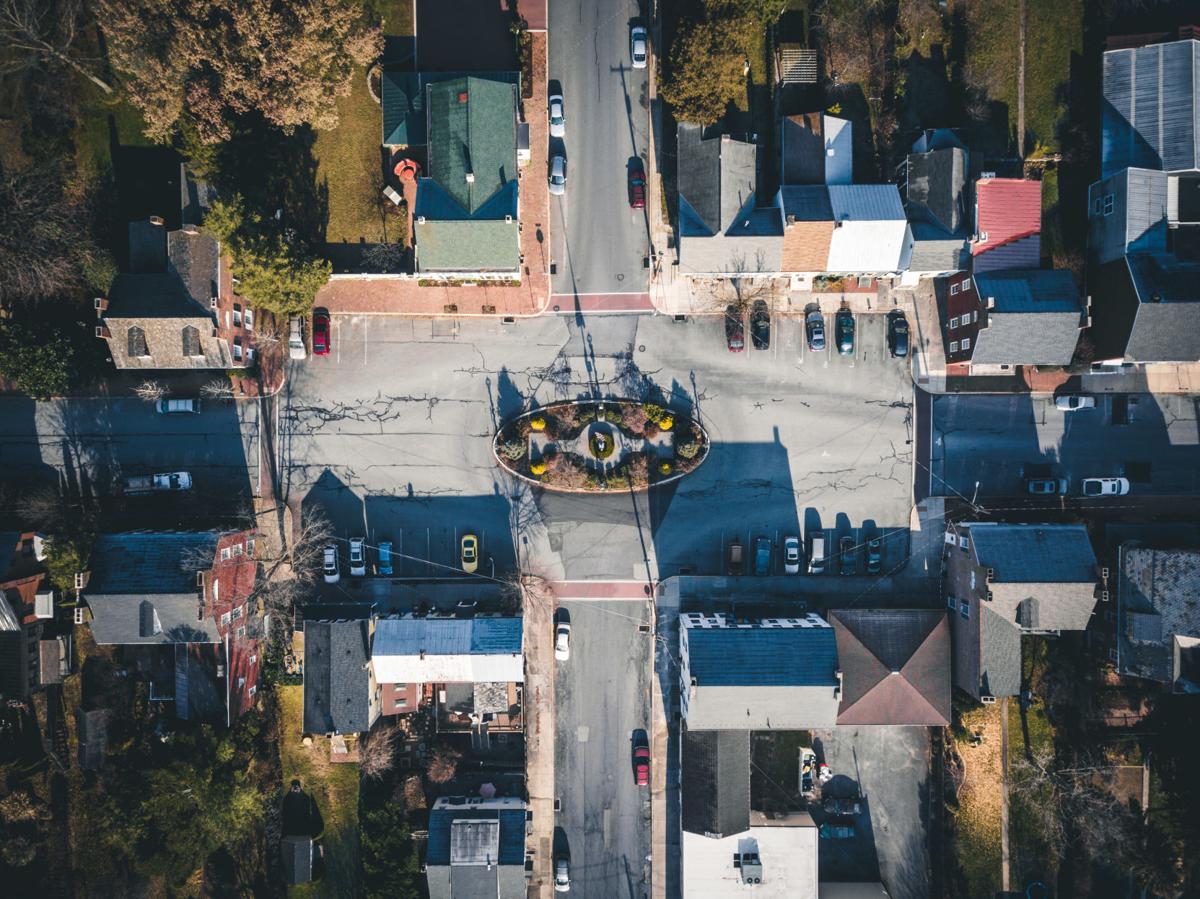 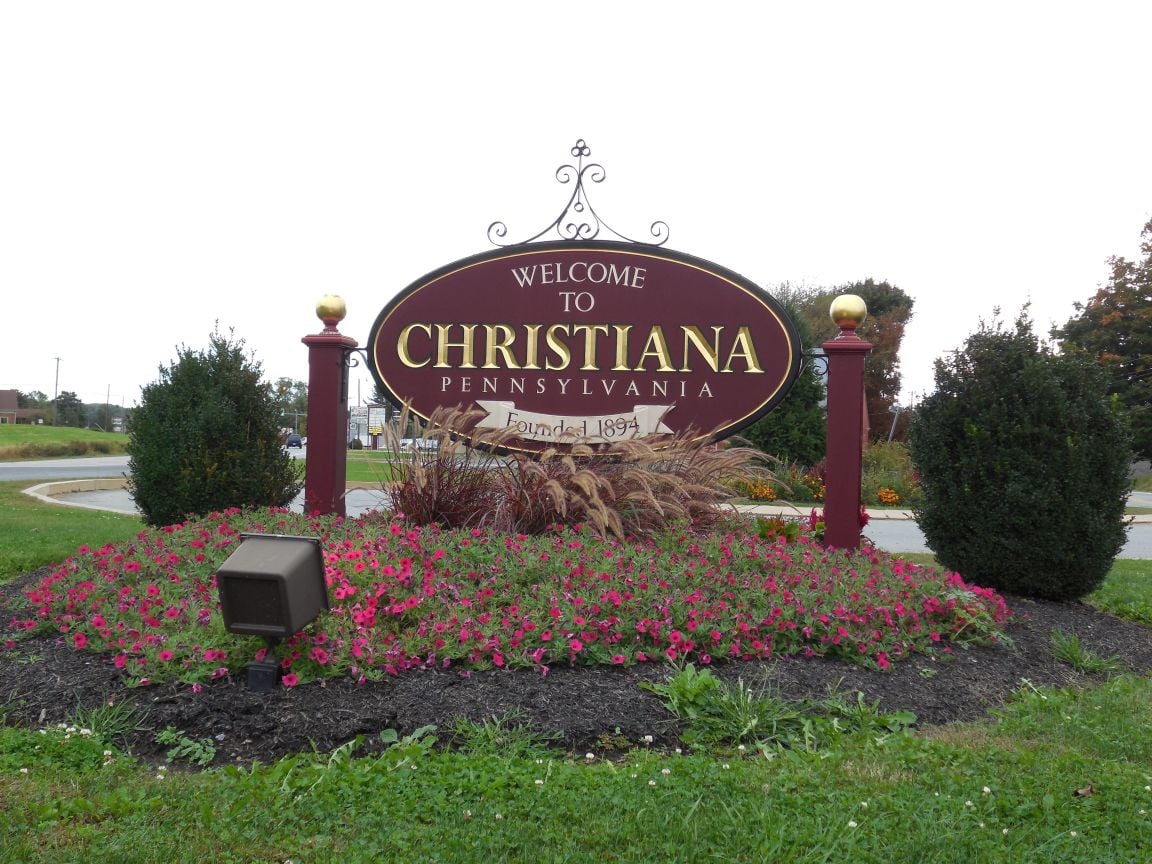 Lancaster County is home to 60 boroughs, townships and a city, 17 school districts, several rivers and creeks.

We took a look at the origins of some of the better-known town names in Lancaster County. Which have you always been curious about? Do you want to know more about a certain place? Let us know in the comments.

Lancaster was named after the English city of Lancaster by John Wright. Before that, it was named Hickory Town.

The original Lancaster in England was named in 1086 as "Loncastre," which translates loosely to "river fort," according to the Concise Oxford Dictionary of English Placenames.

Lititz was named by Moravian Church members in 1756. It was named after a German castle in Bohemia.

There are three different theories as to where Intercourse's name came from.

1. The town used to be a stone's throw from an old race course that had an entrance called "entercourse."

Originally, Blue Ball was called Earl Town. But, after the town became known for the Blue Ball hotel, as the owner, John Wallace, hung a blue ball from out front, and lovingly referred to it as "The Sign of the Blue Ball."

The town officially got its name in 1833.

Have you ever heard the phrase, "A bird in the hand is worth two in the bush?" That's where this town name comes from.

Reportedly, this phrase was said between two road surveyors who were deciding whether to stay in the area, or go back to Lancaster.

Ephrata was named after Ephrath, which is a biblical town in Israel. The name was first mentioned in the book of Genesis.

It is believed that Cocalico came from a phrase from the Delaware Native American tribe. "Koch hale kung," meant "den of snakes," and snakes were a common occurrence near the Cocalico Creek.

Though many shorten it as Mt. Joy, the town is not actually named after a mountain. In the 1600s, Scottish protestants were facing starvation after being confined to a walled city in Ireland.

The first ship to bring them food was named "Mountjoy." When the Scots fled to America, they brought the name with them.

Though the name translates to "lion" in Italian, that's not where Leola got its name. Settlers originally wanted to name the town Glenola, though that name was already used for their train station at the time.

So, the compromise was to take the "Le" from Leacock, with the "Ola" from Glenola. Hence, Leola.

The town was founded by Andrew Bare in 1780. He built a farm and a distillery there, which was reportedly the town's best-selling export.

The township and town was named after a town of the same name in Ireland.

Manheim was named after a town in Germany, called "Mannheim."

The town in Germany was named in as early as 766, and it's often translated as an offset of the last name "Hartmann" or "Hermann."

4 things about Lancaster County's history you might not know

A sub-tribe of the Shawnee Native American nation originally lived in Pequea Township. Pequea can be compared to their word "Piqua," which means "straight arrow."

John Wright had a ferry business in the area where Columbia is in present day, as its location along the Susquehanna River made it ideal for travel. The area was originally titled "Wright's Ferry."

When the area was later developed by John Wright's grandson, Samuel Wright, he named the town Columbia in honor of Christopher Columbus.

It was named after the County Donegal in Ireland. Most of those who originally settled in the area were either Scottish or Irish.

The town was originally named after a town in Alsace called Strasbourg.

Marietta was named after the wives of two settlers.

The town was originally named McClarronville after the McClarron family created a grain business. Eventually, business had to be suspended. A couple of years later, a man named William Noble created a shop known as the "Christiana Machine Company," named after his first wife.

The shop was very profitable, and eventually, in 1847, the townspeople voted to change the name to Christiana.

The history behind Long's Park, a 'delightful place of resort'

Is brewing beer a Lancaster County tradition? You bet. [Timeline]

Lancaster That Was: Pet cougar had to leave the suburbs, county judge ruled in 1994