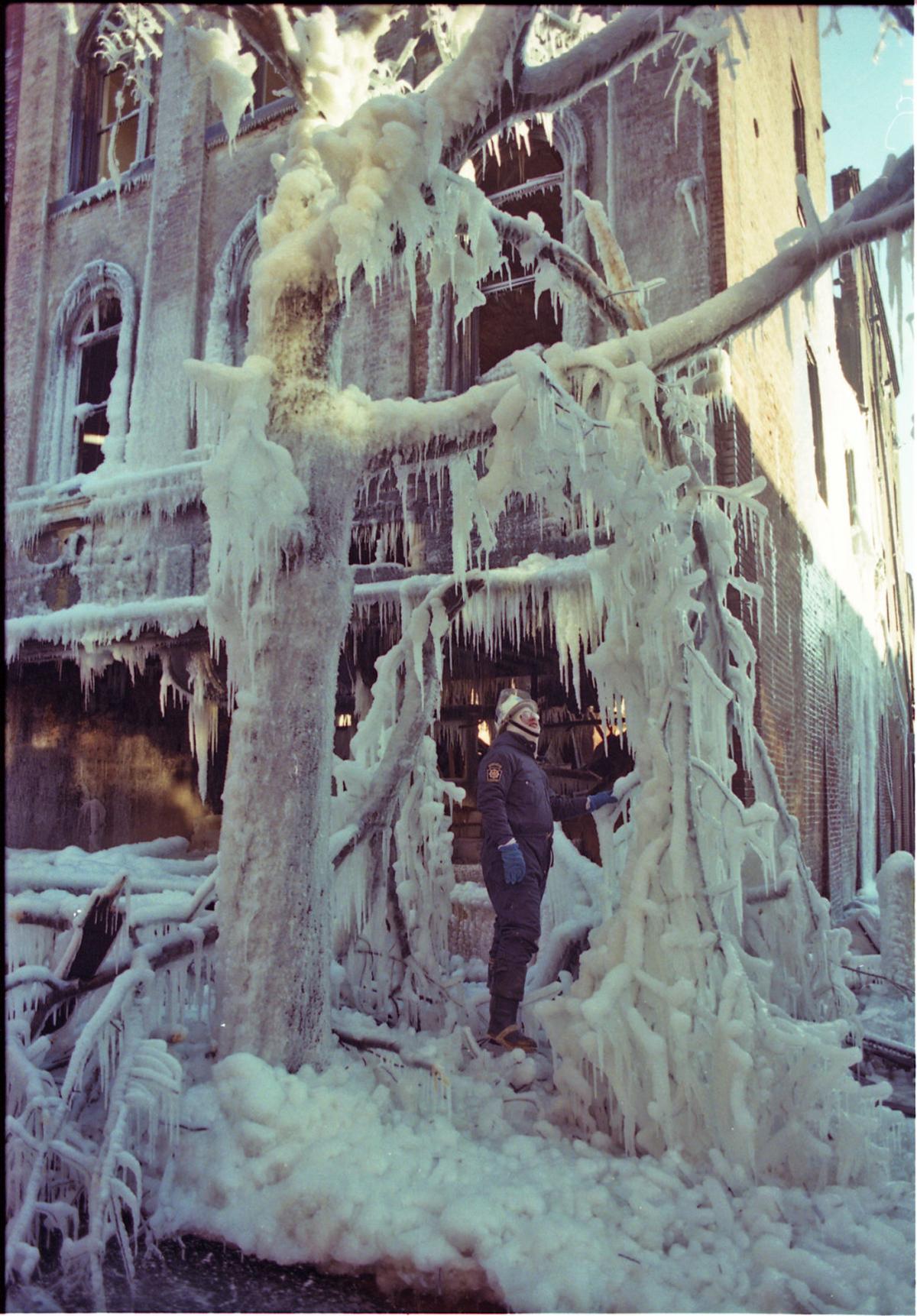 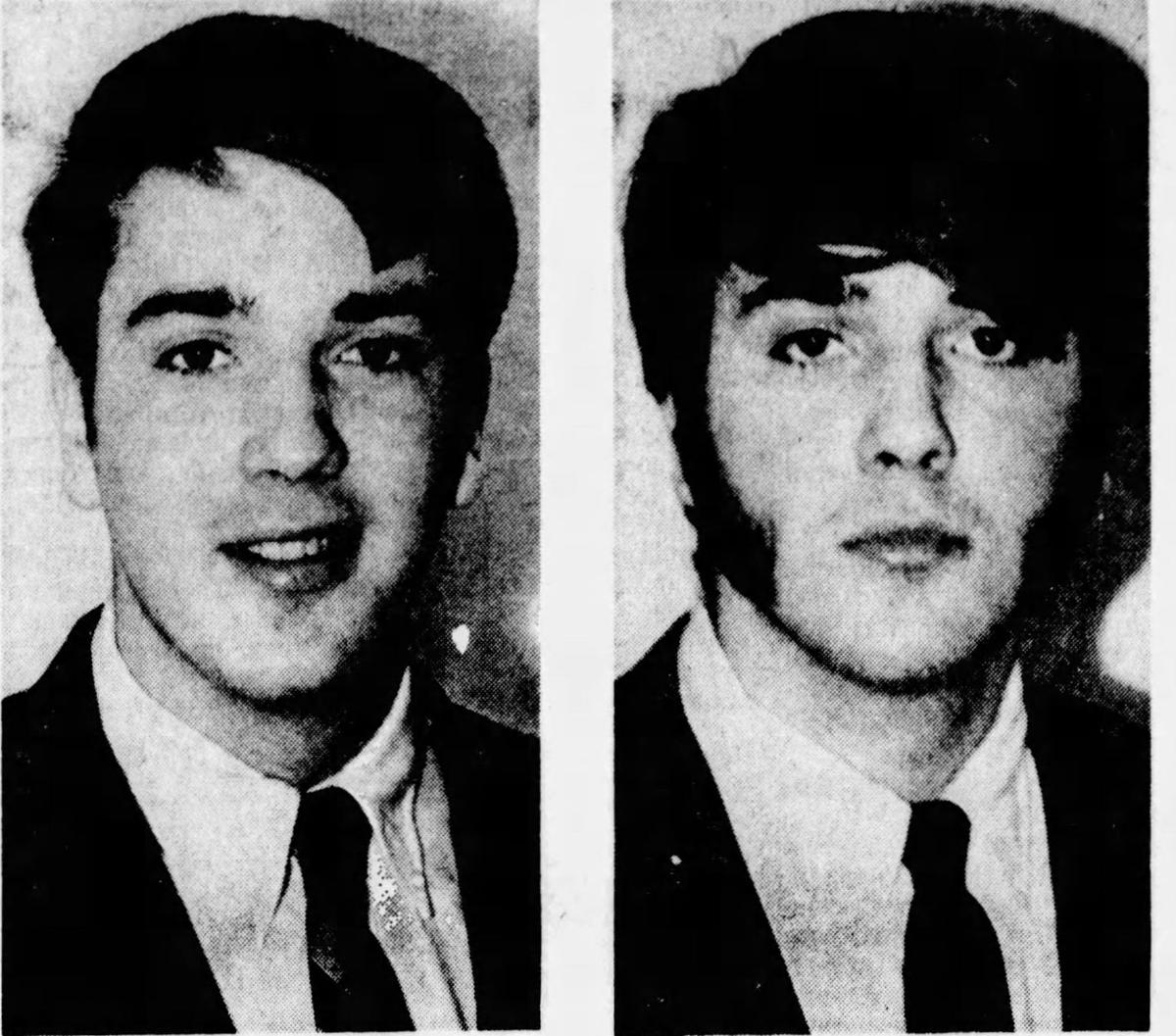 Lancaster’s first general alarm fire in three years brought a lot of headaches in its aftermath.

When the 31 S. Queen St. location of Reifsnyder’s Pianos was destroyed by fire, the consequences for Reifsnyder’s, the nearby Bon-Ton store and the rest of the block were severe.

That meant knocking walls out rather than in, so evidence wouldn’t be destroyed. It also meant the entire area would need to be blocked from all foot and vehicular traffic.

The demolition would be methodical, like an archeological dig. It would be some time before anyone affected by the fire could rebuild.

Then and now: Maple Grove mill survived many owners and a massive fire

Even as firefighters were dealing with the problem of hot spots and demolition experts plotted their course, there was another pressing problem, this one on the cold side.

The building’s entire foundation, much of the property and surrounding walkways were totally encased in thick, slippery ice as a result of the firefighters' work.

George G. Sheldon Jr. may not have known exactly what he was getting into when he joined the Lancaster City Police as a cadet at age 18.

The McCaskey graduate likely thought he was getting some training and eventually going places in law enforcement. He went places, all right - he went right back to high school.

He worked to meet and gain the trust of drug dealers who sold to students at the county’s high schools.

Sheldon’s diligent undercover work resulted in the arrests of two drug dealers - “a major blow” to high school narcotics traffic in the county.

Not bad for a cadet still in the midst of his training.

During World War II, the Intelligencer Journal ran a daily feature called “With The Servicemen.”

Pfc. Roland B. Riley of 77 Locust Street was decorated with the Bronze Star for meritorious service in the Philippines Islands from Dec. 7 to Dec. 16.

Take a look back at the growth of Rockvale, Lancaster County's largest outlet mall

Pfc. Franklin W. Leidy, son of Mr. and Mrs. Mahlon K. Leidy, was given the Bronze Star for heroic achievement in connection with military operations against the enemy of the United States in France.

John Donald Seifried, son of Mr. and Mrs. Norwood L. Seifried, Quarryville, received his silver wings when he was commissioned as a second lieutenant in Maria, Texas.

Sgt. Samuel J. Fiester, one of six sons of Mr. and Mrs. William Fiester, Paradise R1, was spending a 21-day furlough at home after being overseas for 27 months.

People become famous for all sorts of reasons, in 1920 or 2020. Edward Simpson of Rochester, New York, was famous for lime.

No, Simpson wasn’t a successful fruit grower. The lime he was famous for was quarried in Michigan.

Famous limestone? This particular limestone was so pure that it didn’t need the extra step of burning to remove impurities.

Farmers eagerly awaited the arrival of Mr. Simpson and his lime, as they could apply the lime directly to their fields.

They would not have to wait much longer, the New Era reported: Simpson was in the process of visiting local farmers and farm agents.

The Michigan plant where the limestone was processed was said to be the largest of its kind in the world. The large quantity of pulverized lime that he brought with him to Lancaster County was to be distributed by Sprecher and Ganss.

Evangelist calls Lancaster 'pleasure-mad' in 1920; youth violence a concern in 1995 [Lancaster That Was]