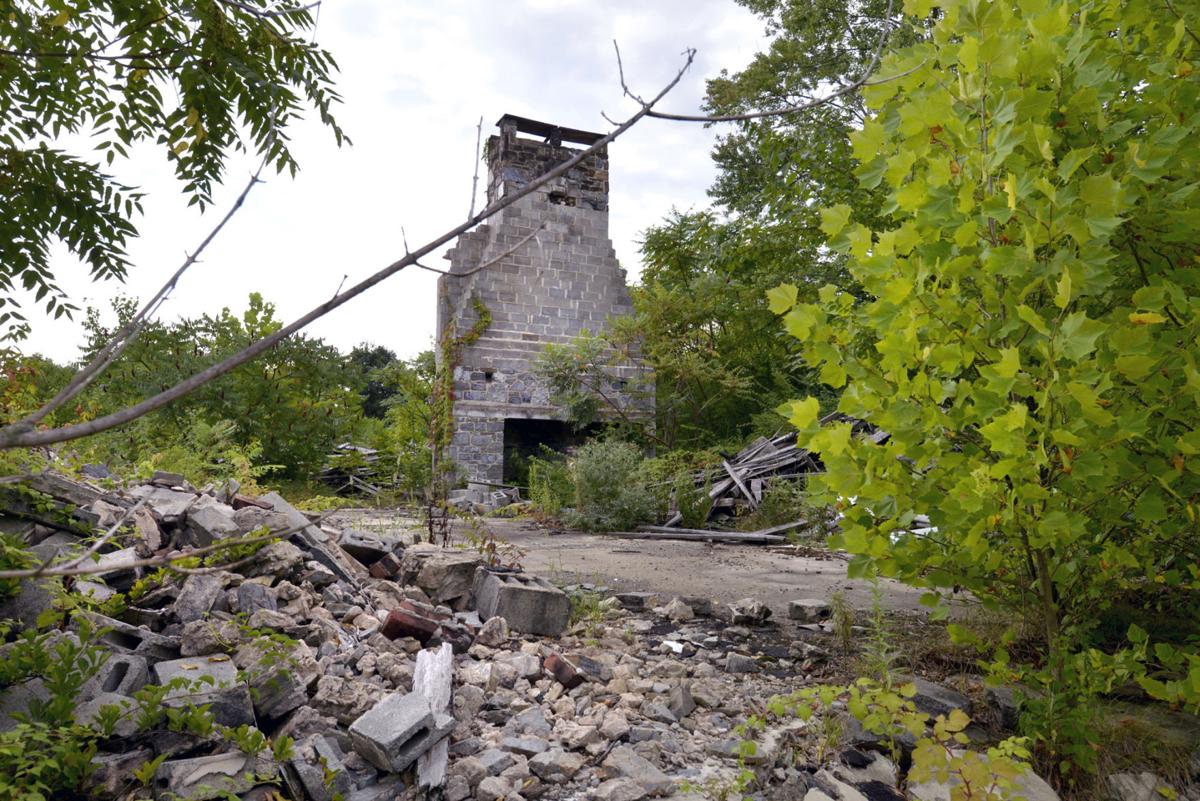 In this 2016 photo, the only thing left standing at the former Shawnee Lancaster Resort is the large open hearth fireplace that was in the main restaurant area. 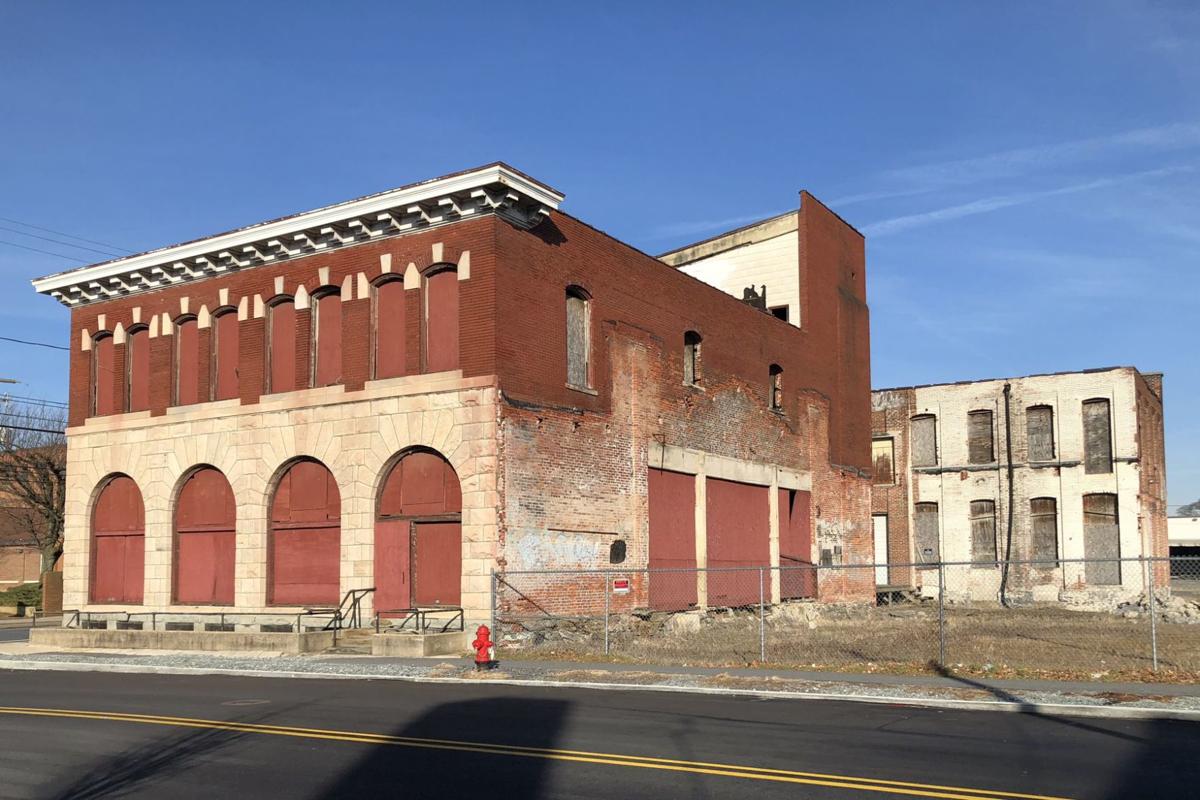 The remains today of Gunzenhauser's bakery on North Prince Street, with the C. Emlen Urban-designed portion in the background 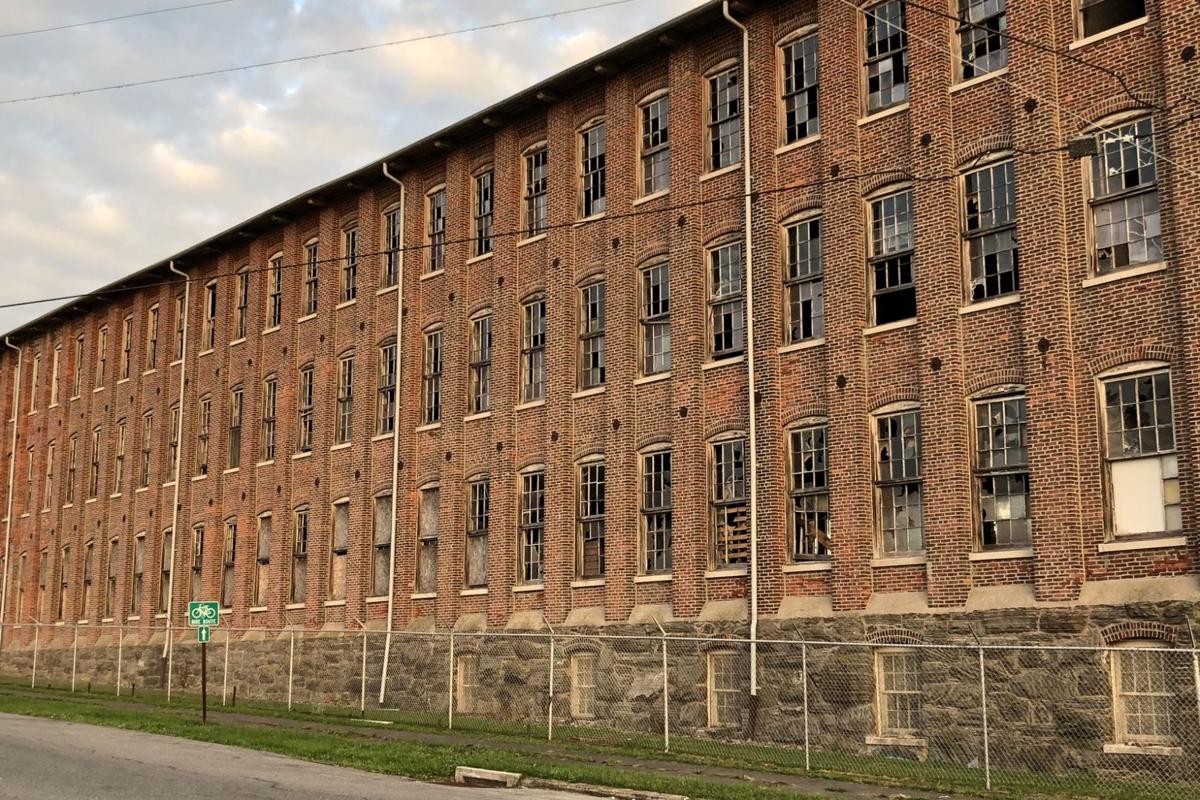 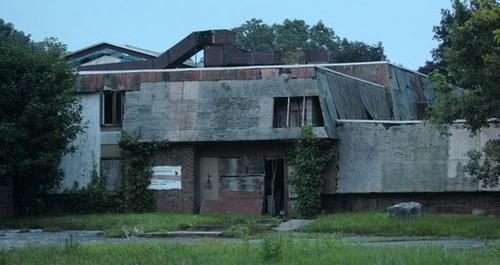 The abandoned Shawnee Lancaster Resort in 2005. 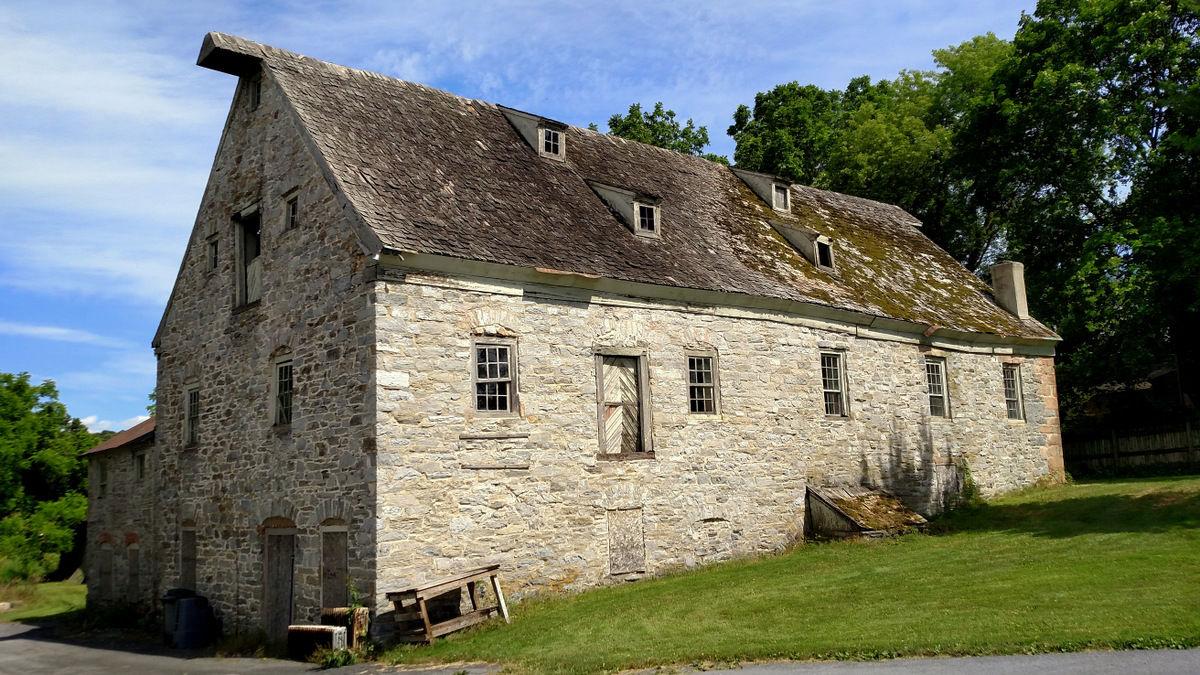 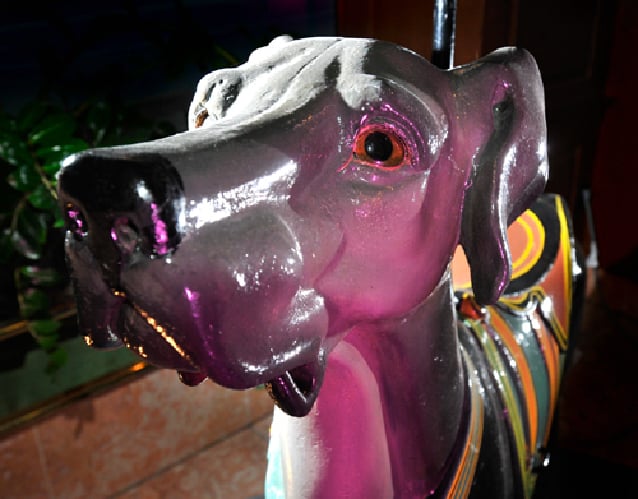 This hunting hound is one of the animal figures that make up the Rocky Springs Carousel.

Some are knocked down, some are renovated, some are preserved -- and some stand vacant for years between phases of their existence.

Here are 5 Lancaster County buildings and places that are currently vacant, and have been for years:

History: One of several Lancaster city locations owned by baker Christian Gunzenhauser in the early 20th century, a portion of this property was designed by famed architect C. Emlen Urban.

Vacant since: The building has been vacant since a fire in 1999. In 2013, the Lancaster Chamber of Commerce & Industry considered buying the property and moving its offices into it, but the move never happened.

History: The roots of the former Rocky Springs Amusement Park go back to at least the 1870s, when it was the site of a resort on the Conestoga River.

Vacant since: The rides were shut down in 1967, briefly reopening in the late 1970s before closing again.

Current status / plans: Part of the former amusement park was redeveloped in the early 1980s as River Bend Park condominiums. The bowling center is open and active, with laser tag and a pub / restaurant having been added in recent years. A bed & breakfast is operating on the former grounds as well. Still, several of the former amusement park structures are still standing and vacant - including the massive carousel house.

History: The massive structure traces its origin to the 1897 announcement by Stehli & Co., a Zurich-based silk manufacturing company, that it was opening a silk mill here. The last of five phases of construction was completed in 1925. At its peak, Stehli employed more than 1,600 workers here.

Vacant since: Swamped by competition from nylon and other synthetic fabrics, the complex closed in 1954. A year later, RCA bought the property, using it for production of color television picture tubes and power tubes. RCA sold it to a warehousing firm in 1973. It’s been completely vacant for several decades.

Current status / plans: The property was bought in July 2019 by a Baltimore-based developer who plans to redevelop it as a mixed-use retail and residential tract. Construction is expected to begin in late 2020.

Location: Between Oregon Pike and Route 222 in Mannheim Township.

History: The complex dates to 1950 when Carl E. Pyle built the 20-room Conestoga Motor Inn. Later, the resort operated as a Sheraton hotel, but lost that affiliation in 1984 and was rechristened Shawnee Lancaster Resort in 1986.

Vacant since: After it closed in 1989, the property changed hands several times, with failed proposals to turn it into a Christian conference center, a supermarket or a sanitarium. After becoming a magnet for vandals, the buildings were finally torn down in 2008, leaving nothing but a large central hearth and chimney standing.

Current status / plans: The still-vacant site is part of the 76-acre tract targeted for development into the mixed-use Oregon Village project.

Location: On Lititz Run in Warwick Township, off Route 772 just east of Lititz.

History: Constructed by the area’s Moravian congregation in 1776, the mill was crucial to the area’s early development.

Vacant since: The structure was a working mill until 1927, when it was shut down. In the early 1970s, the property was rehabilitated and expanded into an ultimately unsuccessful tourist attraction that closed a few years later. Antiques dealers operated out of the mill in the late 1980s and early ’90s. It has been vacant since then.

Current status / plans: The current owners of the property are hoping to sell it to someone who will preserve it as a historic site.

Is there a long-vacant property in Lancaster County that you'd like to know more about? Let us know in the comments!

It’s October, and that means “Legends of Lancaster” is back. This exclusive LancasterOnline …