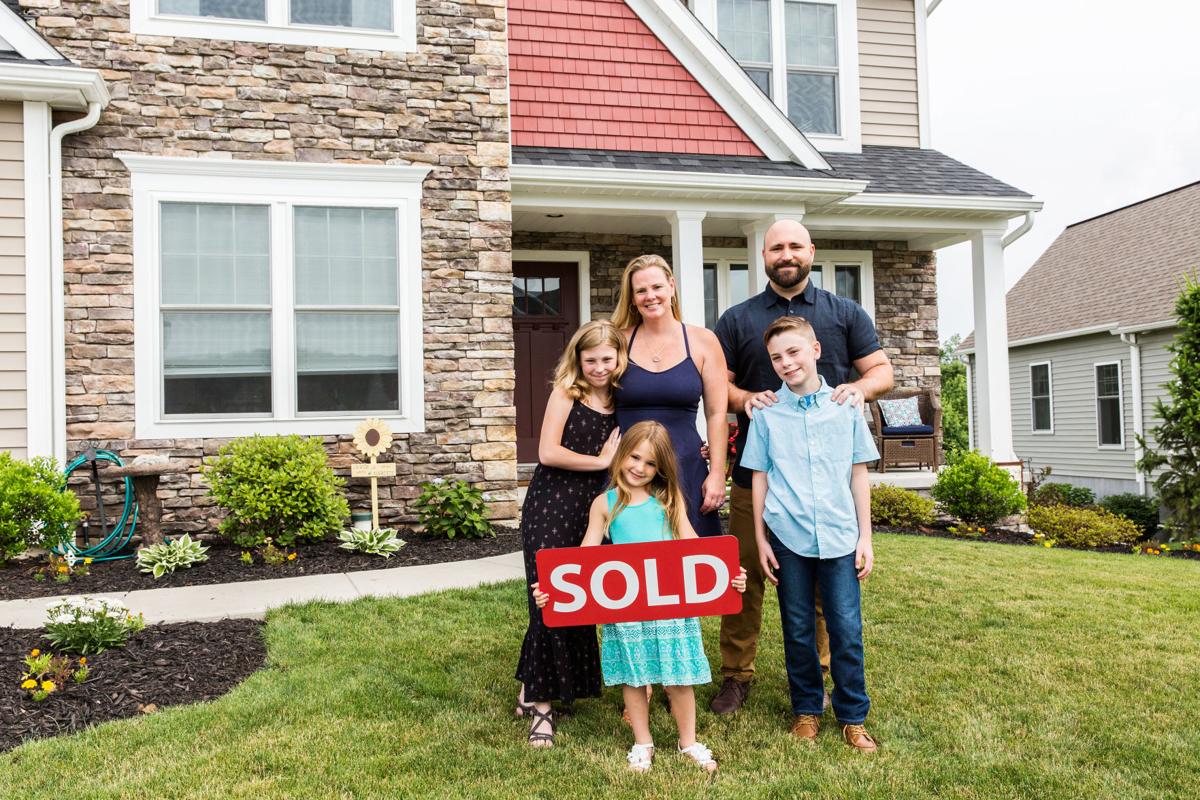 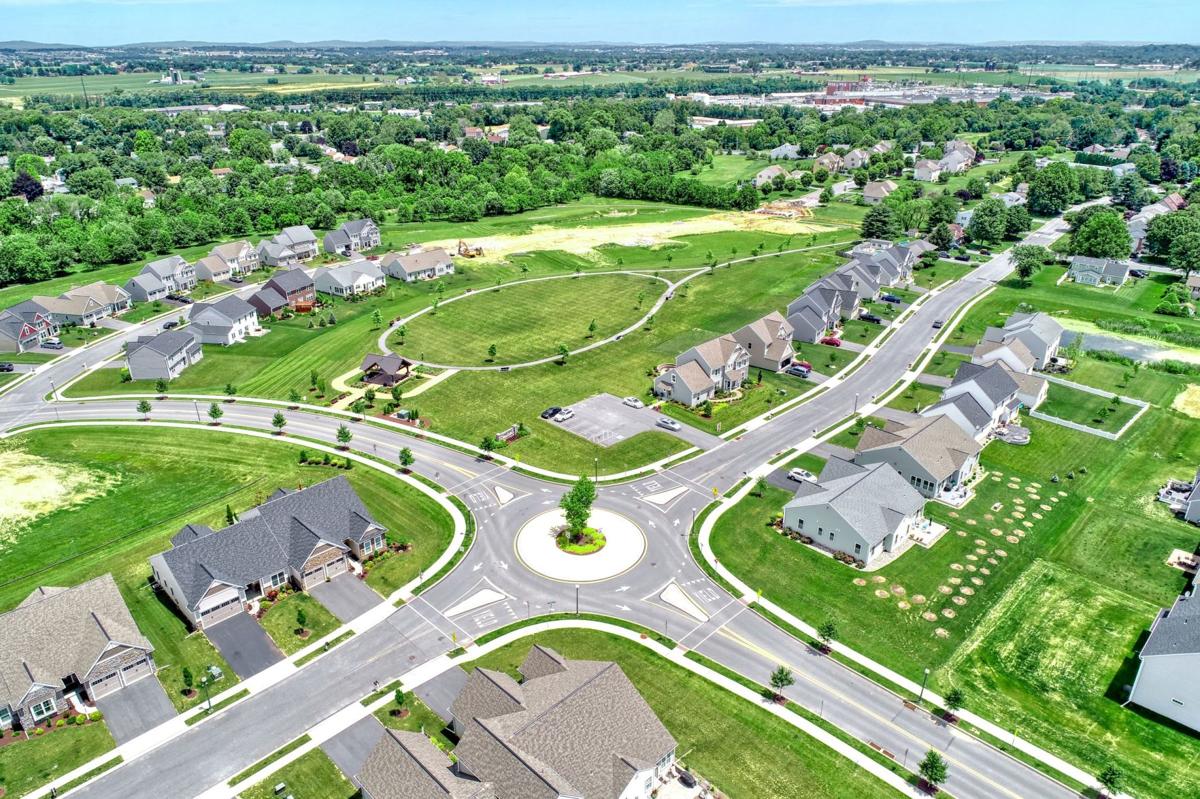 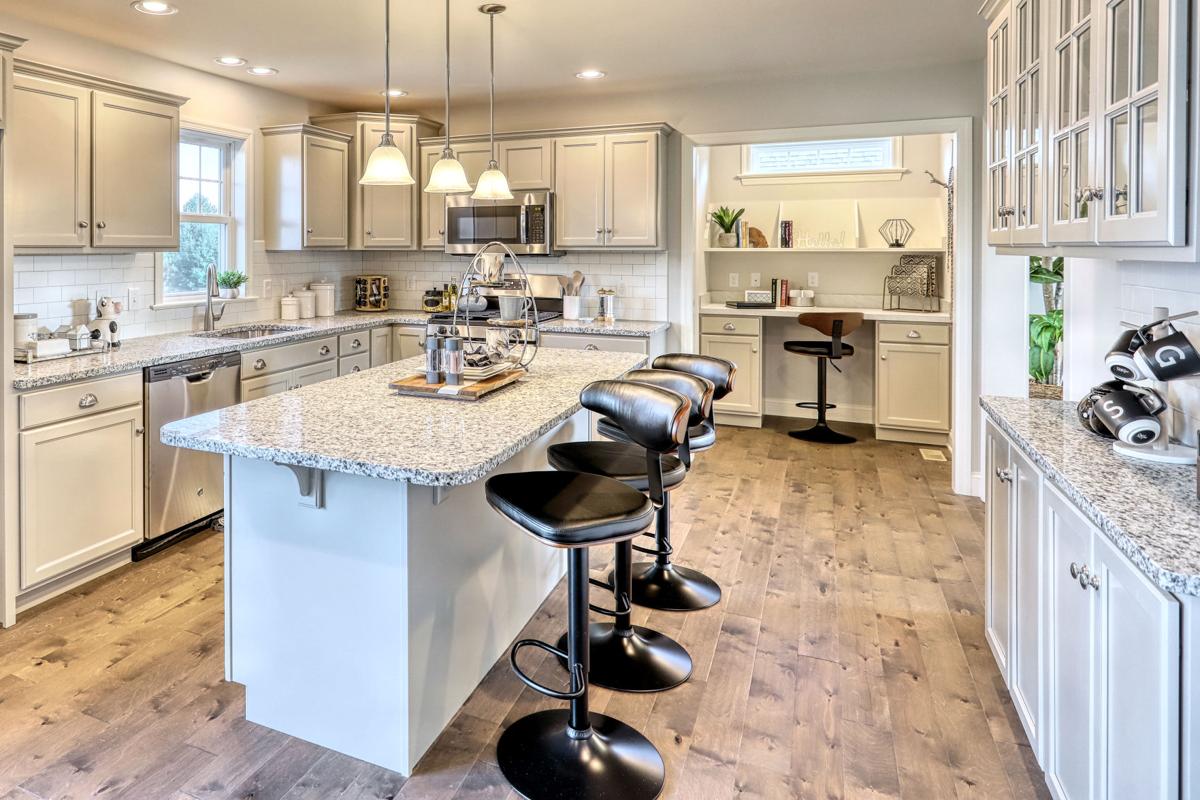 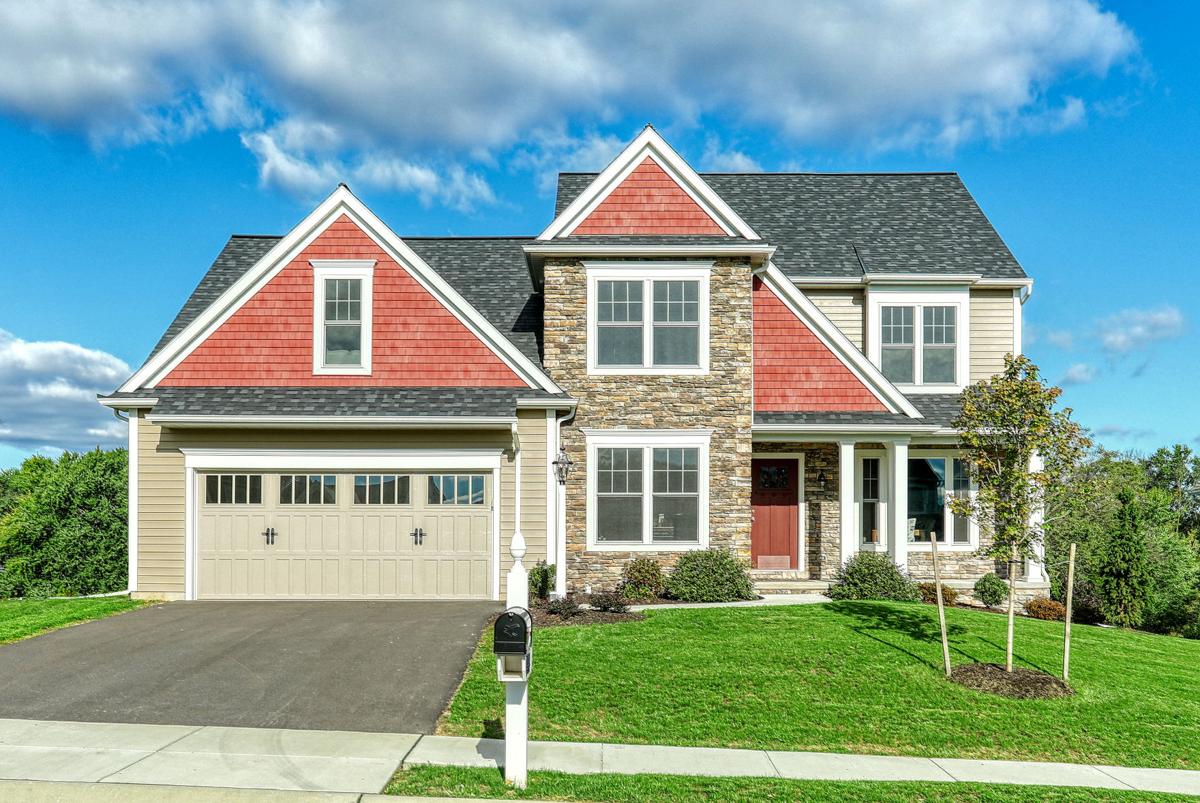 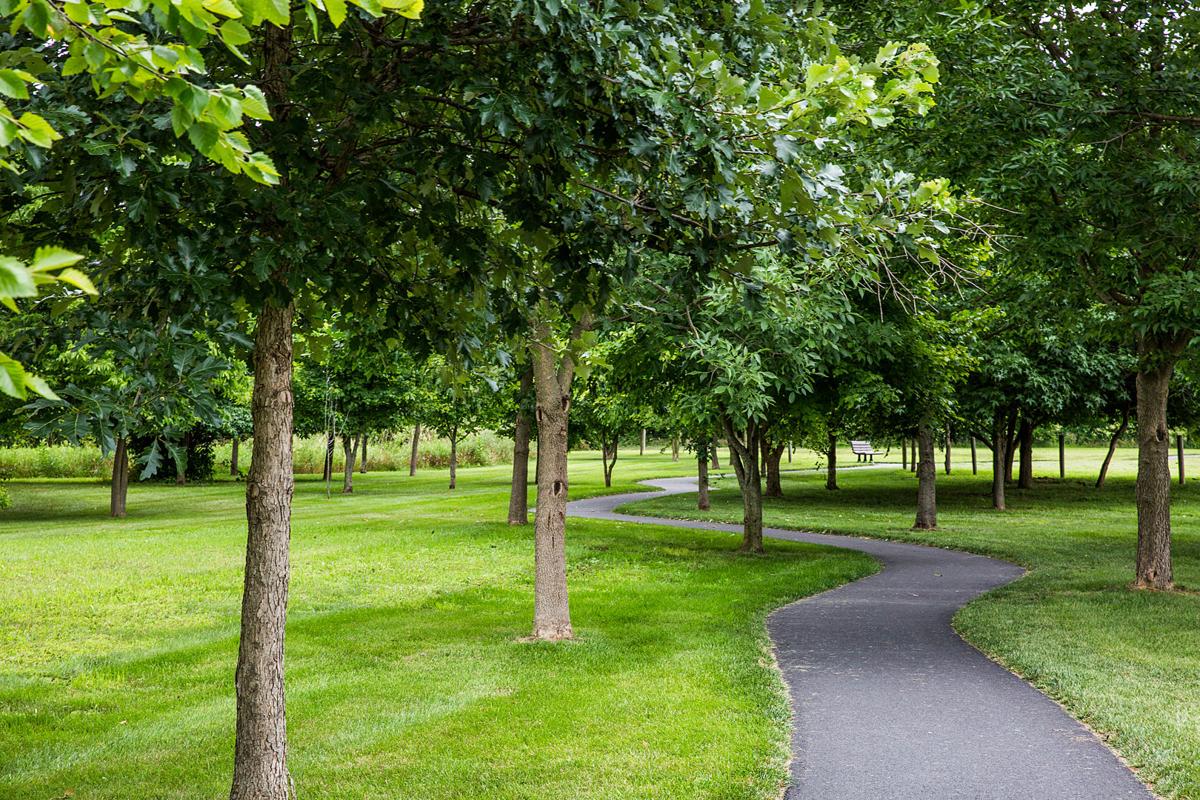 Born and raised in southern New Jersey, Frank and Maire Conicella briefly relocated to Lancaster County a decade ago, until another job opportunity took them to Virginia.

When the Conicellas learned they were expecting their third child, they knew it was time to decide where they wanted to settle their family for good — and they chose Lancaster County.

More specifically, the Conicellas chose Landis Farm, the EGStoltzfus neighborhood in East Hempfield Township that was just in the planning stages when the family returned to Lancaster County in 2013.

Since then, Landis Farm has become a destination neighborhood, thanks to its great location and family-friendly atmosphere. And with a new phase now open, it’s the perfect time to join the community.

The Conicellas officially moved into their forever home, Landis Farm’s Cambridge model, last December. They love the home’s open floor plan for entertaining and the abundance of natural light. But just as important to the Conicellas is the fact that they moved into a great family neighborhood.

Landis Farm features sidewalks, streetlamps and plenty of open green space to play with the family dog. There are bluebird boxes installed throughout the neighborhood and small animal statues scattered along the walking trails for children to find and enjoy.

“Everyone here goes out of their way to make Landis Farm welcoming,” Frank says. “It’s not just a bunch of homes. There’s a great sense of community here.”

That’s one reason Landis Farm has been so popular since welcoming its first residents in 2016. It didn’t hurt that the community’s very first residents were the previous owners of the land who now proudly serve as unofficial ambassadors for the neighborhood, welcoming newcomers with open arms and cookies.

Since 2016, EGStoltzfus has sold a total of 91 single-family and carriage homes at Landis Farm. As part of the community’s third phase, EGStoltzfus recently released 13 premium single-family home sites, all backing up to dedicated conservation/open space.

To explore all the possibilities for building your dream home at Landis Farm, visit the sales center, 1421 Pennscott Drive, Landisville, from 11 a.m. to 6 p.m. Thursday through Sunday, or by appointment.