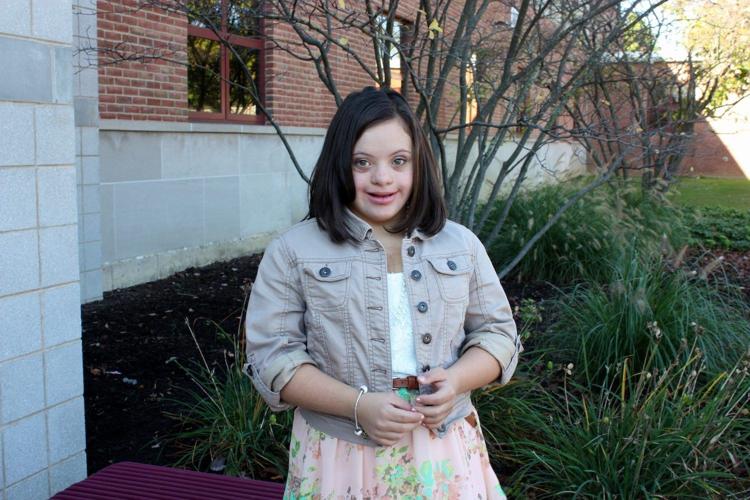 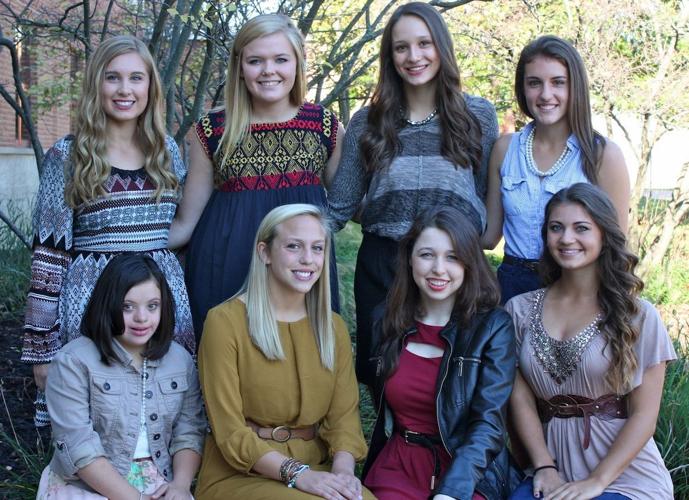 Kayshale Santiago is outgoing and personable, and is friends with virtually everyone at Hempfield High School, school leaders say.

And Santiago won a coveted title at her school recently, being crowned as the school’s 2014 homecoming queen.

Her victory occurred during Down Syndrome Awareness Month, allowing Hempfield “to celebrate the abilities and accomplishments of one student with Down Syndrome,” the district said in a news release.

When she heard of her triumph, Santiago, a senior, jumped up and down and ran, excited, to receive her crown.

Santiago had two escorts — her best friend, Jayln Wright, and Alec Martin, a fellow member of the school’s Buddy Club, which allows regular education students to socialize with special-needs students in a non-academic environment.

Santiago, of Lancaster, is the daughter of Glenda and Louis Roman.

At school she also participates in the chorus and Hempfield’s Mini-Thon, and also has performed in the high school's variety show and school assemblies.

She also is an active member of the San Juan Bautista Catholic Church chorus, and is employed by Goodwill Industries. She plans to attend college after high school.