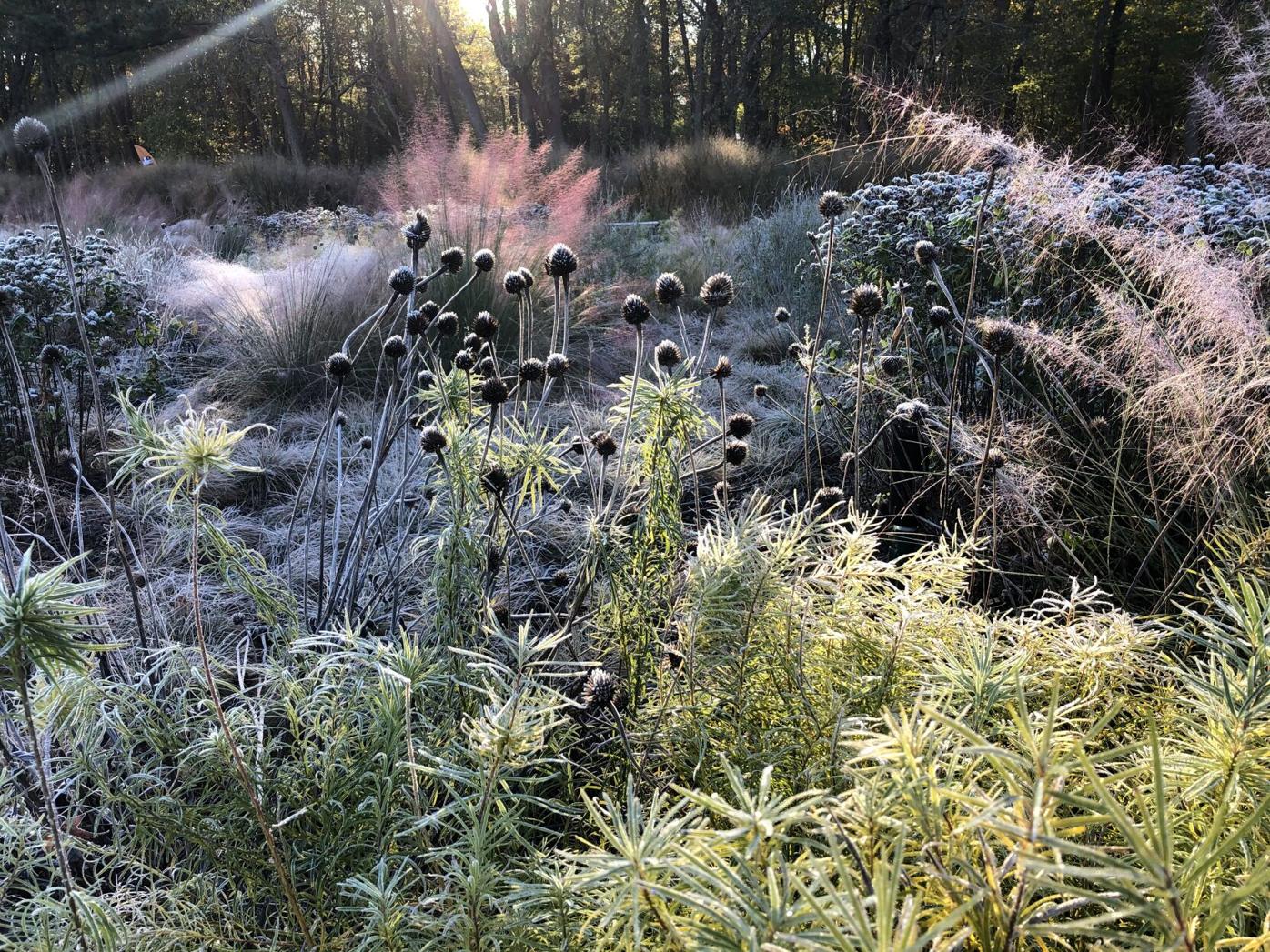 Cross “clean up garden beds” from your to-do list this fall and you’ll do much more than save time. 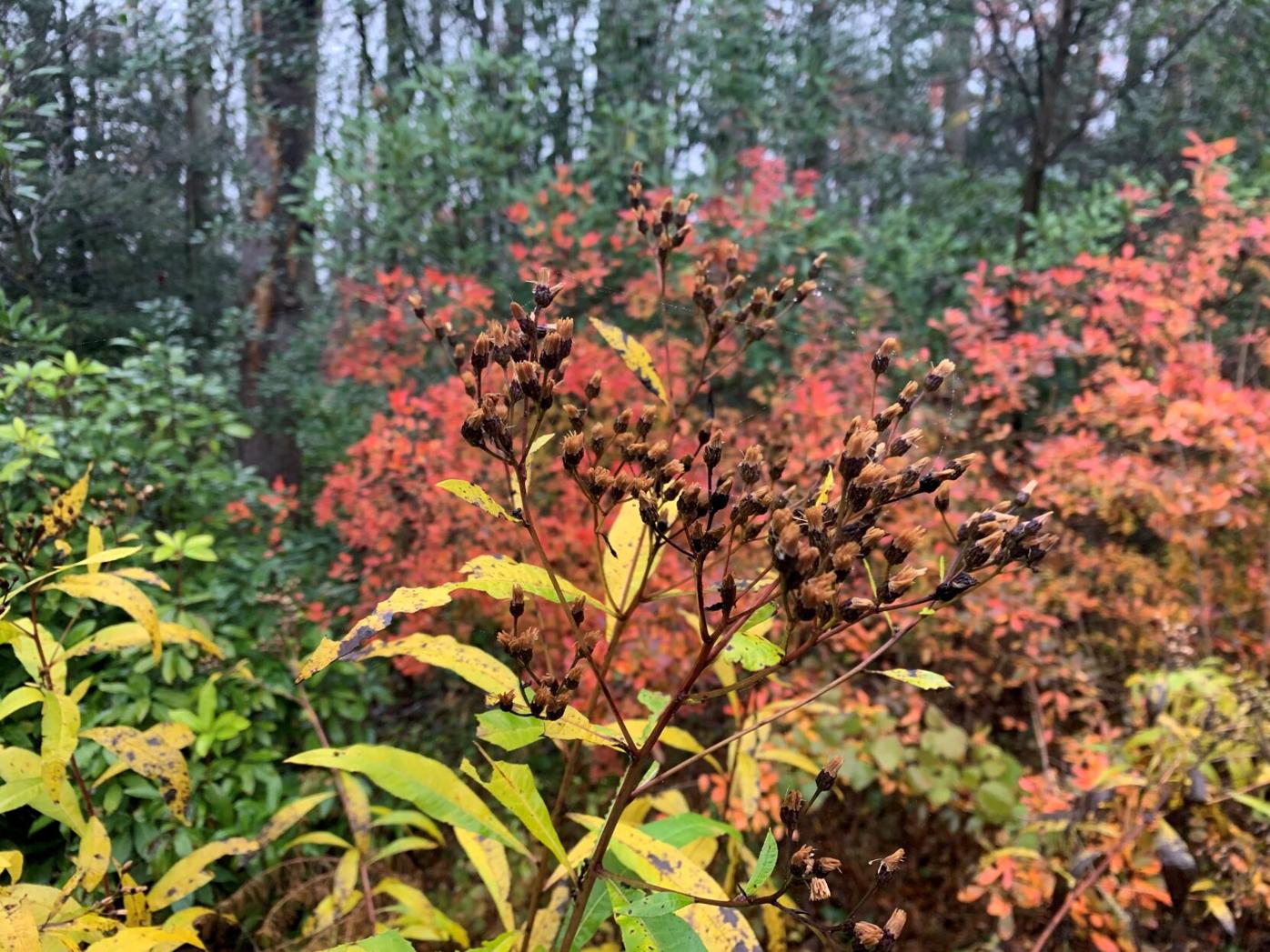 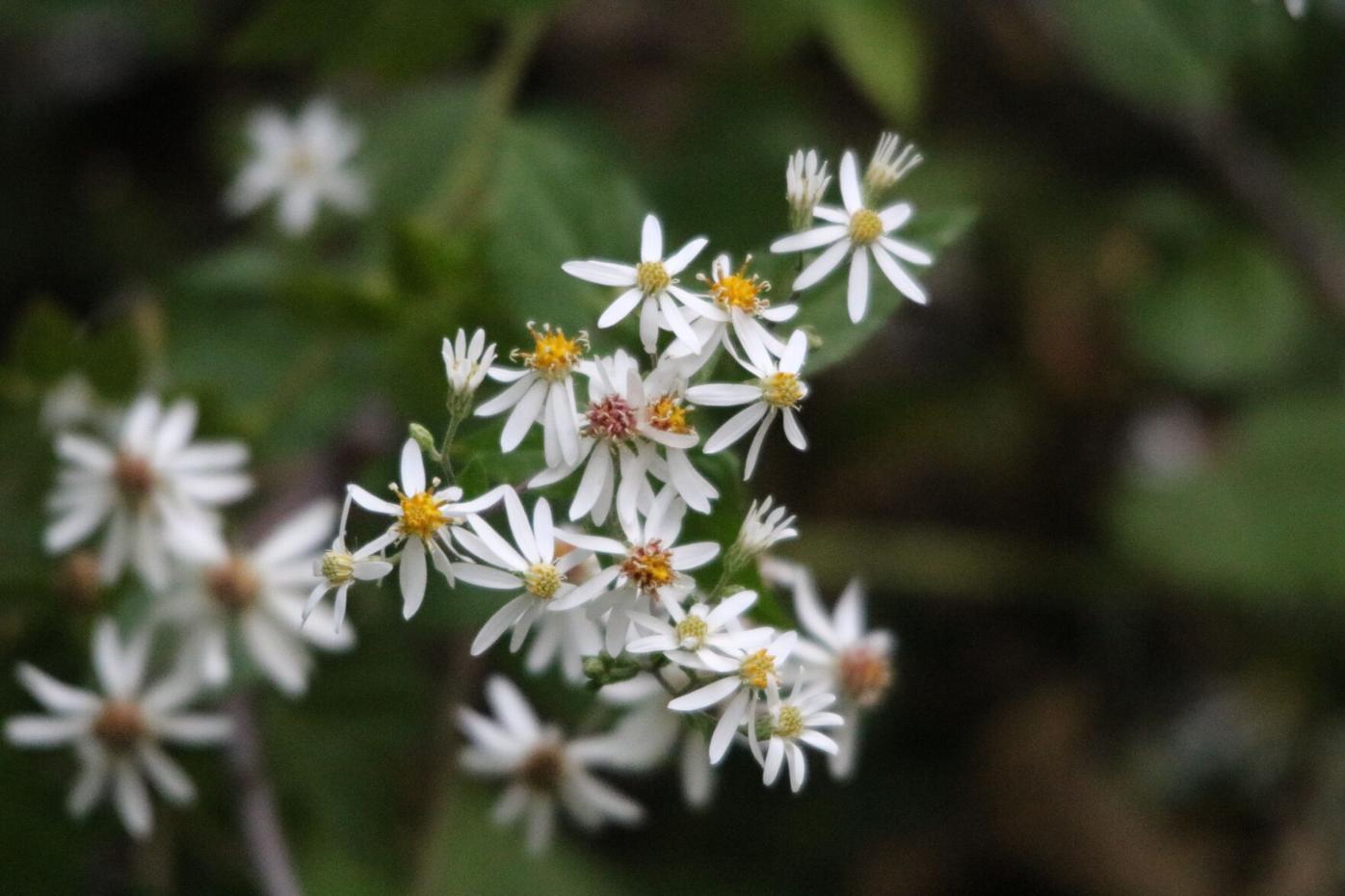 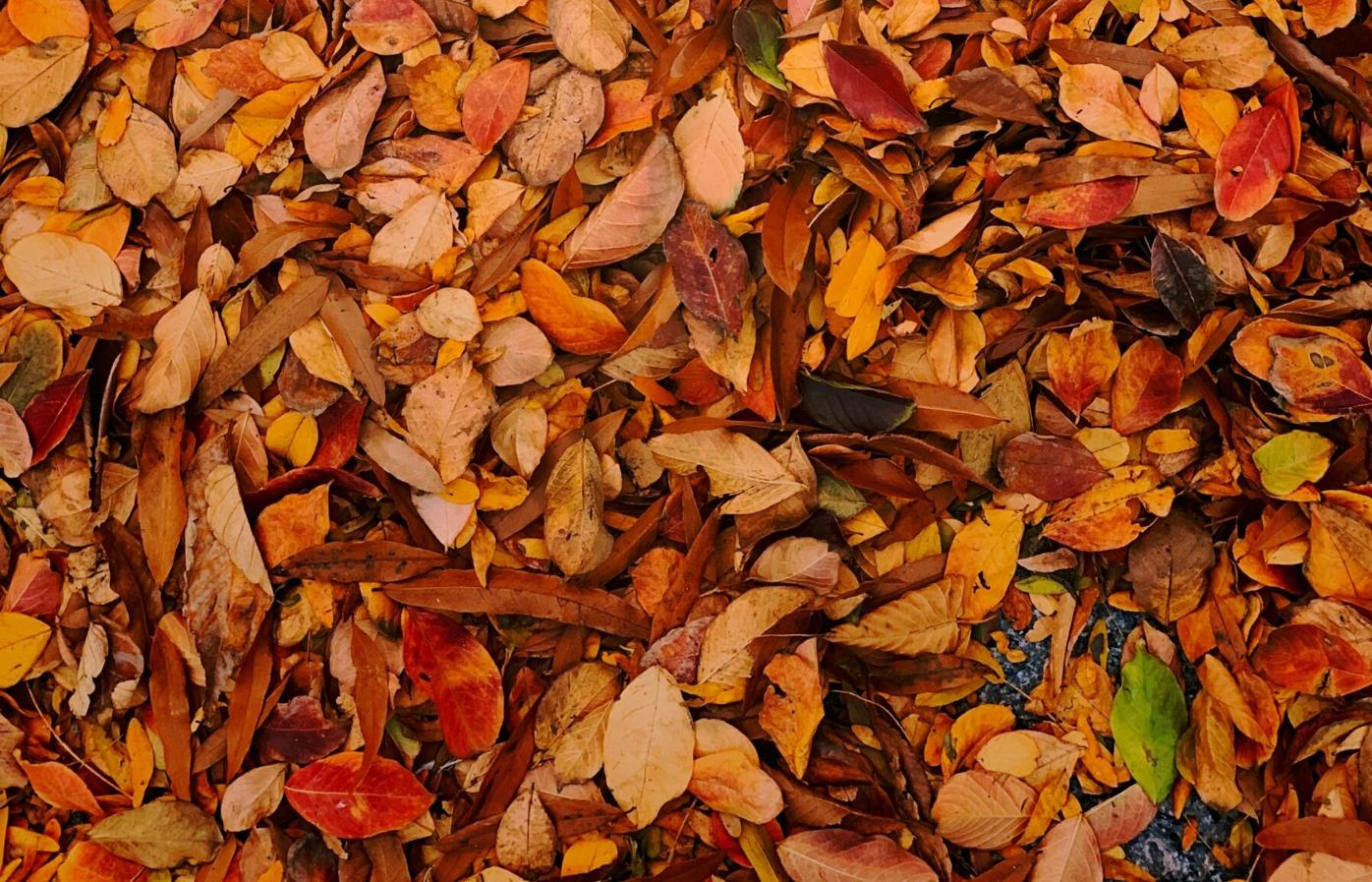 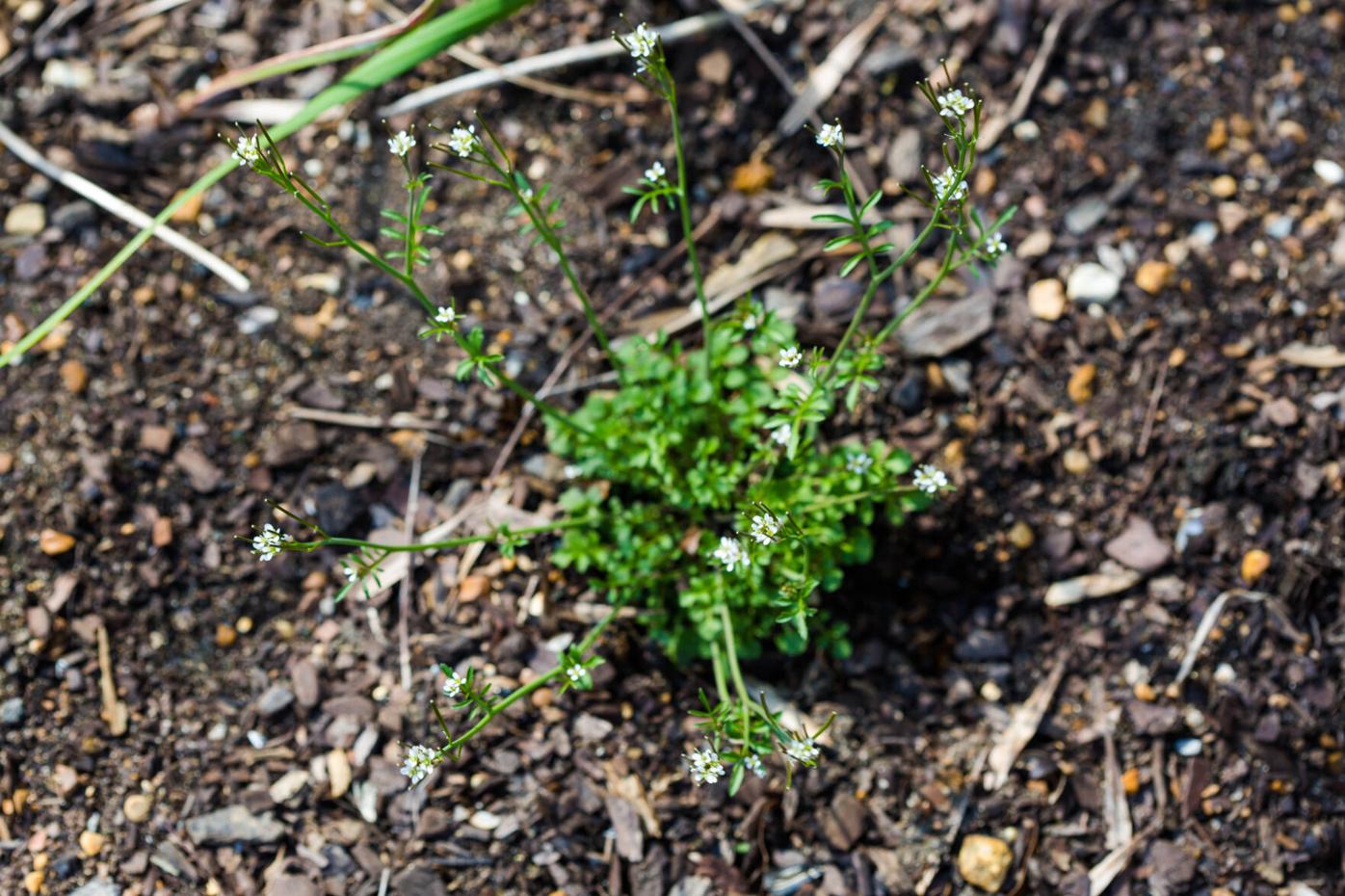 This story was originally published in November 2020.

Cross “clean up garden beds” from your to-do list this fall and you’ll do much more than save time. You’ll save insects and save the plants and food webs they support, which saves animals further up the food chain. Entomologist Doug Tallamy counts cutting back on the fall cleanup as one of the ways we can bring nature home to our yards.

Here’s what to do in the garden this fall, what not to do and why it matters.

The 40th Chrysanthemum Festival has more than 5,000 mums grown and trained into a record number of forms.

Make a Thanksgiving centerpiece, learn how to put your garden to bed: 70 things for plant fans to try in November

Our November garden calendar has dozens of plant-related events.

Whether you’re a longtime lover of live Christmas trees or a first-timer to fresh-cut options, here are a few frequently asked questions to co…

Learn how to make something green or learn about plants and gardening throughout December.