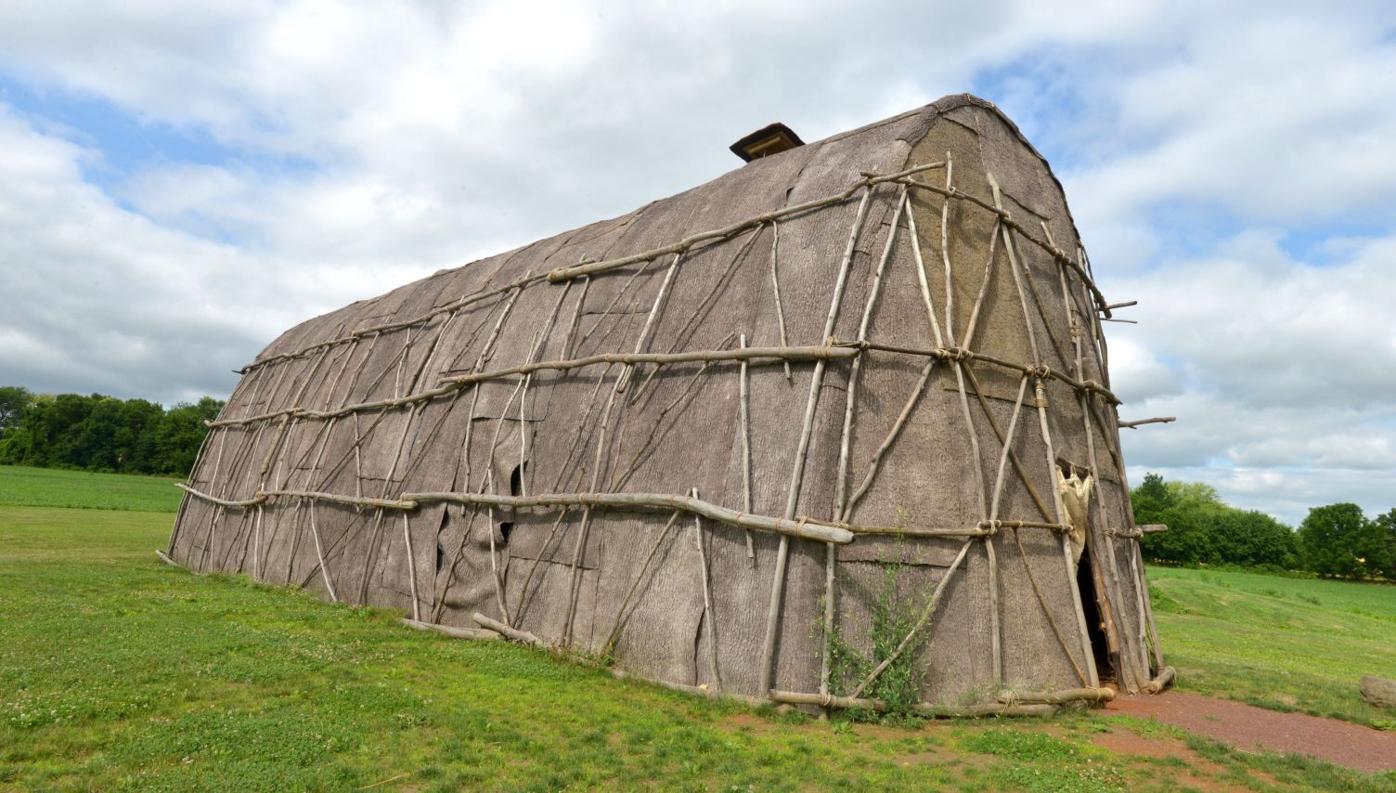 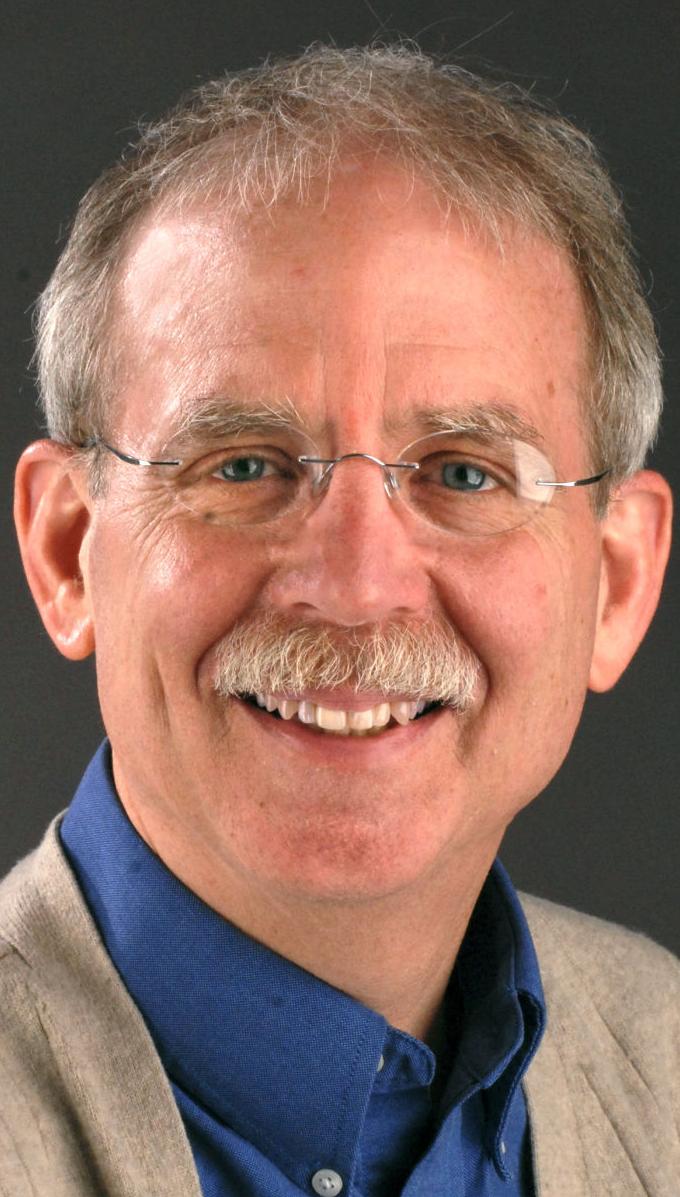 A local Amish bishop recently met with representatives of a dozen American Indian tribes. He and other Amish apologized for the way their ancestors treated Native Americans and their land in early America. In an emotional session, both groups shed tears.

“Please forgive us for the wrong we did,” the bishop asked Native Americans gathered in a meeting place at Witmer. “We ask forgiveness, and we’ll forgive you, and God bless your land and your people.

The Amish apology follows a series of reconciliation meetings in Lancaster County between various Christian groups and American Indians. A group of Lancaster Mennonites began the process more than a decade ago.

Melvin Lapp, of New Holland, organized the event. MaryAnn Robins, president of Circle Legacy, a Native American advocacy group in Lancaster, helped with planning. Lapp was raised in an Amish family. Robins is a leader of the Onondaga tribe.

As pacifists, the Amish did not fight American Indians, but they did take their land for their farms. They asked forgiveness for that passivity in the face of Native American deprivation.

“The Lord told me to honor the Native Americans because they’re the gatekeepers of the land,” Lapp said following the ceremony in Witmer. Lapp and Ron Burhoff, an Ohioan who works with American Indians throughout the country, helped to facilitate the meeting of the two groups.

“There are a lot of similarities between the cultures,” Lapp said. “Living on the land, caring for the land.”

“Respect of elders, caring for children,” added Robins. “Like the Amish,” she said, “we cling to our own people.”

Robins said American Indians plan to hold another meeting with the Amish this autumn to acknowledge their apology and to bless and honor them.

Shelia Hansen, a Shawnee Indian from Virginia, formally accepted the Amish bishop’s apology during the ceremony.

“You raised the bar for this country, for all humanity, for forgiveness,” she told the Amish. She referred to those Amish who immediately forgave the shooter and supported his family following the massacre at Nickel Mines Amish school in Bart Township nearly a decade ago.

“As we came in here, the wind blew really hard, and it came through the trees,” Hansen said. “And I believe that the spirits of our old ones came by the wind, and they spoke, and this is a good day.”

The American Indians and the Amish exchanged gifts.

In addition to the Amish reconciliation effort, some Native Americans apologized to other tribes for mistreating them. This effort was as significant to meeting participants as the Amish apology.

Anne Richardson, chief of the Rappahannock Tribe in Virginia, told Barbara Andrews Christy, a Seneca Indian who lives in Lancaster, that she forgives the Seneca for coming to Virginia and seizing a Rappahannock fort. She called for reconciliation between the tribes.

In turn, Christy asked for forgiveness for fighting over land.

Several Native Americans expressed concern that the U.S. government has never apologized for seizing American Indian land. But Richardson said, “We are prisoners of hope. We never give up. Atrocity after atrocity, we’re still here. This is the hour of restoration of our people.”

Mennonites held the first reconciliation meeting with American Indians here in 2003. In 2010, regional Presbyterians, Mennonites and Quakers apologized for the 1763 massacre of Conestoga Indians. And last month, Eastern Pennsylvania Conference Methodists acknowledged their church’s role in oppressing American Indians during a repentance ceremony held in Lancaster.

Jack Brubaker, a retired LNP staff writer, writes "The Scribbler'' column twice a week. He welcomes comments and contributions at scribblerLNP@gmail.com or 669-1929.