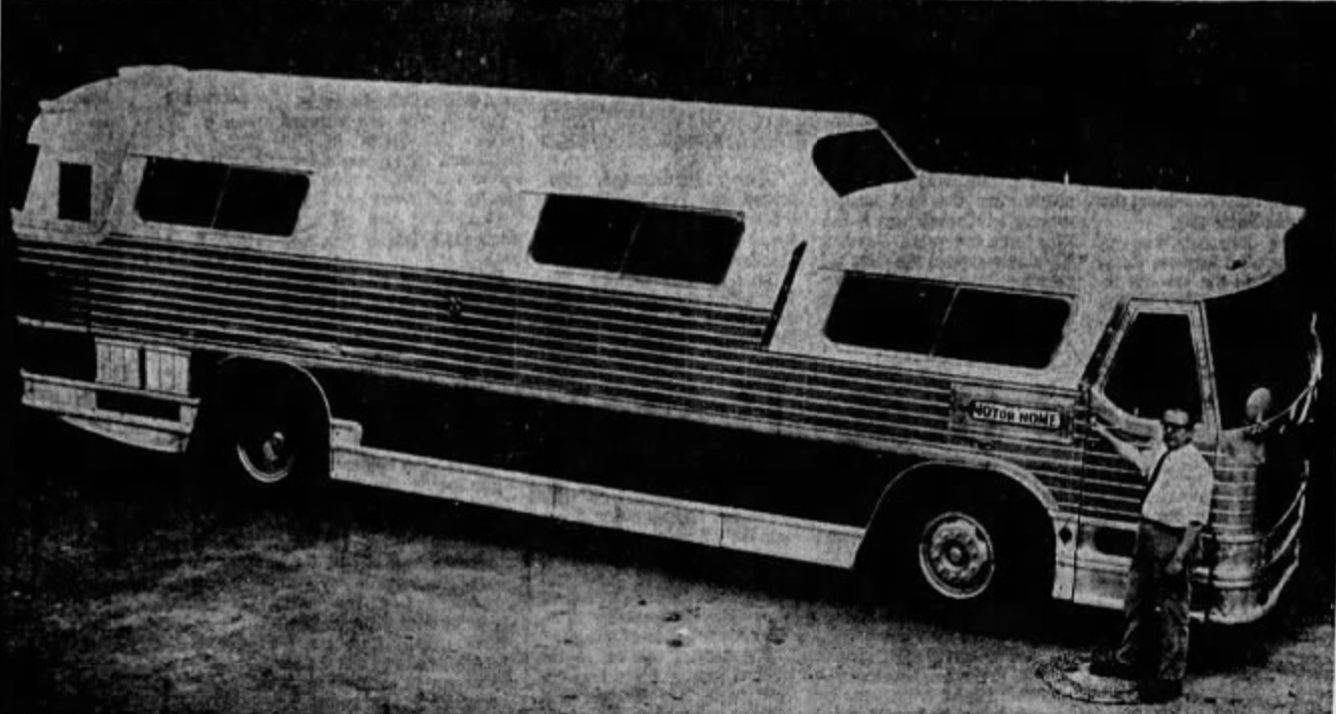 Bob Wagner stands in front of the tour be he and his wife, Winnie, converted to a mobile home in 1971. 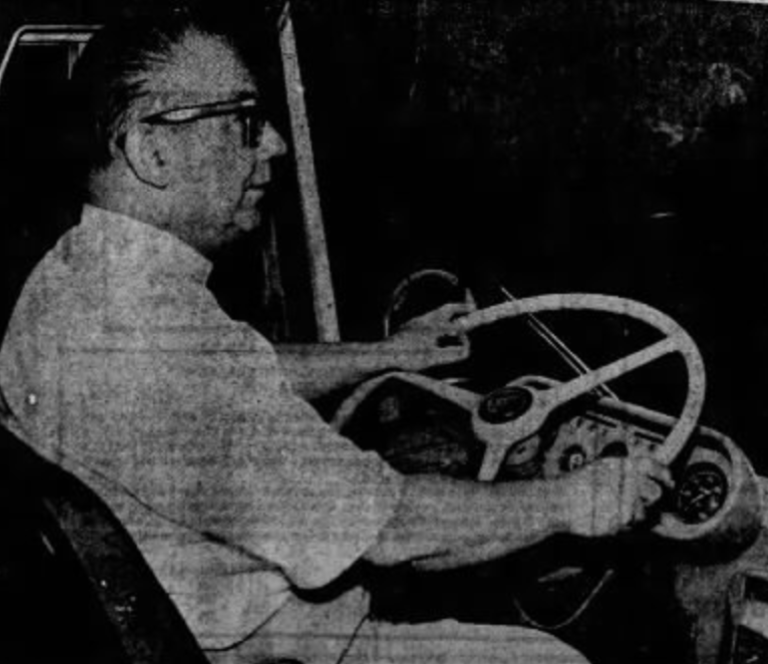 Bob Wagner at the wheel of his converted tour bus in 1971. 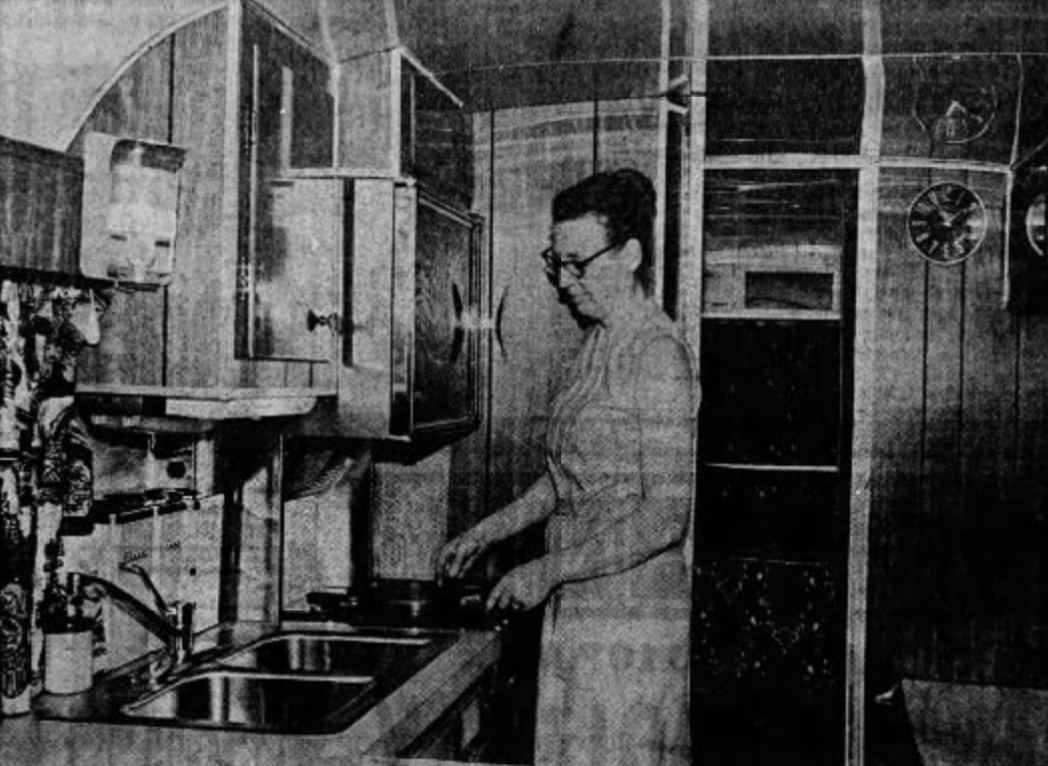 Winnie Wagner works in the kitchen of the tour bus she and her husband, Bob, converted to a mobile home in 1971.

Bob Wagner stands in front of the tour be he and his wife, Winnie, converted to a mobile home in 1971.

Bob Wagner at the wheel of his converted tour bus in 1971.

Winnie Wagner works in the kitchen of the tour bus she and her husband, Bob, converted to a mobile home in 1971.

School board meetings might have a reputation for being poorly attended and less than exciting.

Unless, of course, something controversial is being discussed.

But what happens if a contentious agenda item draws a big crowd to a public meeting - and then the school board doesn't show up?

That's what happened in May 1996, when the School District of Lancaster was embroiled in budget woes and was eyeing a hefty tax increase. More than 50 people turned out to publicly comment on the budget, but were stymied when only two of the nine members of the school board showed up for the meeting.

(To be fair, four of the seven missing members did eventually turn up - but they arrived late enough that board president Carl Pike had already canceled and rescheduled the meeting.)

According to the New Era, the city residents who came to the meeting were displeased, and some speculated that the board's actions were a deliberate plot to avoid public accountability.

However, the New Era tracked down all but one of the late and missing officials the next morning, and found that they all had work or personal conflicts. All were apologetic and assured readers that there was no effort on the part of the board to avoid the public.

Surcharges have ATM users fighting back

The May 30, 1971, edition of the Sunday News featured a story about a local couple who had big plans to travel in a big vehicle.

Bob and Winnie Wagner were Lancaster County residents who were bitten by the travel bug in the 1940s, and saw as much of the world as they could in the decades thereafter.

They camped in a pup tent in Mexico, turned Europe in a VW camper van, and drove to all 48 contiguous states in the U.S.A. - as well as Alaska and the Panama Canal Zone.

And as the 1970s began, they decided to custom-build a massive mobile home from a used tour bus.

Avid DIY-ers, the Wagners were prepared to spend $8,000 more to buy equipment and materials, undertaking the labor themselves.

After removing all the passenger seats, the Wagners' work included adding wall-to-wall carpets, wall paneling, beds to sleep six, a full kitchen, a stereo, television and plenty of seating, including a couch and swivel chairs. Beneath the floor, Bob Wagner installed a full water and sewer system, as well as a generator.

The Wagners had already tried out the "Knotabus," as they dubbed the beast, on a trip to Maine and were ready to undertake a longer journey next - to Denver, Colorado.

Lancaster County communities along the Susquehanna River were breathing a sigh of relief on May 30, 1946, as the flooded river was starting to recede.

The river had wreaked havoc on communities further upstream, including Wilkes-Barre, Williamsport and Sunbury. And while disaster relief facilities were on full alert for similar destruction here, the county was spared - aside from some minor property damage to homes and building close to the river in Columbia and Marietta.

Thousands of people flocked to the river towns to see the flood waters rising. Police and other emergency personnel had to manage the crowds of onlookers while still keeping an eye on the river.

The river crested about 10 p.m. on May 29, after which the water gradually receded.