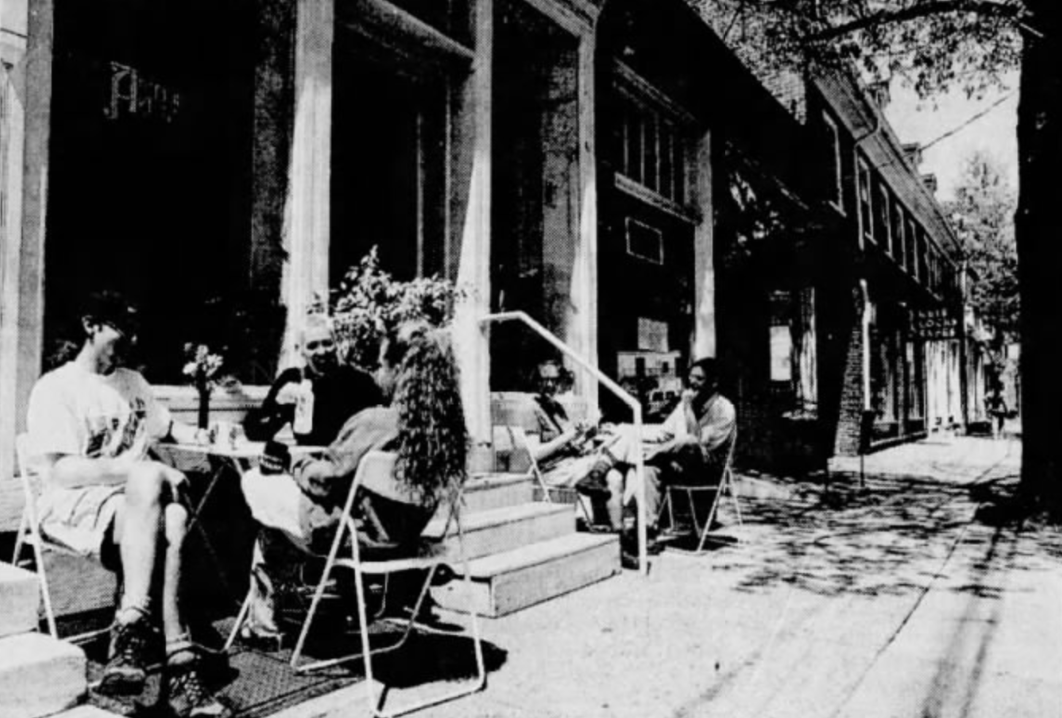 Sidewalk dining was allowed in Lancaster city for the first time in 1996. The first establishment to take advantage of the new rule was Artemis Coffee House, in the 300 block of North Queen Street. 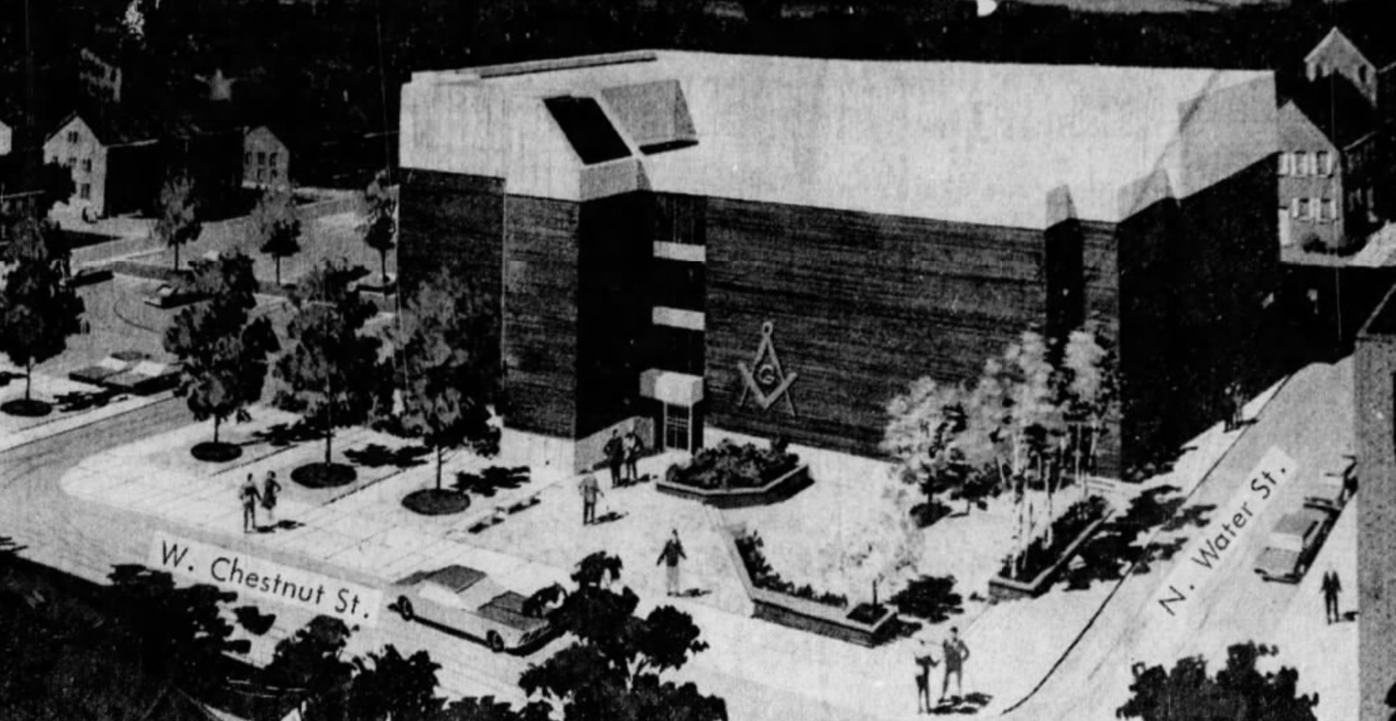 This architect's model from 1971 shows the proposed Masonic Hall on West Chestnut Street in downtown Lancaster.

Outdoor seating on sidewalks in front of Lancaster city restaurants is a common sight as the weather turns warmer - even more so in the era of COVID-19.

But before the spring of 1996, sidewalk seating was not allowed in the city. In May of that year, the New Era reported on a new city ordinance allowing "sidewalk cafe" seating for the first time. And the first business to take advantage of the new rule was Artemis Coffee House, at 336 N. Queen St.

Mayor Janice Stork, former owner of the Marion Court restaurant, renowned for its outdoor courtyard, was enthusiastic about the new rules. She heralded the "inviting" streetscape that sidewalk cafes would provide, and expressed a hope that Artemis would soon be joined on the sidewalk by other establishments.

Margarine, mayo may be good for you

The May 2, 1971, Sunday News announced a sizable "urban renewal" project in downtown Lancaster in the form of the proposed $1.4 million Masonic Center, planned for the intersection of West Chestnut and North Water streets.

The keystone of the complex would be the former Old Fellows Hall, which was set to undergo extensive renovations before being incorporated into the larger complex as a "centerpiece" of sorts.

The complex, encompassing more than 40,000 square feet of space, would include a variety of dining halls, auditoriums, meeting rooms and other facilities, ranging from recreation rooms to offices. Though some areas would be restricted for use by members of the Masonic order, others were planned to be available to the public on a rental basis.

The construction was expected to take about three years.

In 1946, an election for city offices saw the Progressive Party sweep all available seats.

But it wasn't a city-wide election - only students at Lancaster Catholic High School were allowed to vote.

The election was for Youth Day, a civic education program that involved high school students holding mock elections for city offices, which the winners going on to "run the city" for a day. The annual program alternated locations between Lancaster Catholic and McCaskey high schools.

Check out the May 2, 1946, Intelligencer Journal here.

The former Schindle Estate at the intersection of Chestnut and Water streets had been purchased by the Lancaster Odd Fellows.

Detailed plans for the property had not yet been finalized, though the organization was planning to build a sizable hall, which likely would involve demolition of existing building on the land.

Total cost of the land, demolition and construction was estimated to be about $60,000.

Check out the May 2, 1921, Lancaster Intelligencer here.

A hazardous weather outlook was issued in Lancaster County on Sunday in anticipation of an elevated risk of wildfires, the National Weather Se…