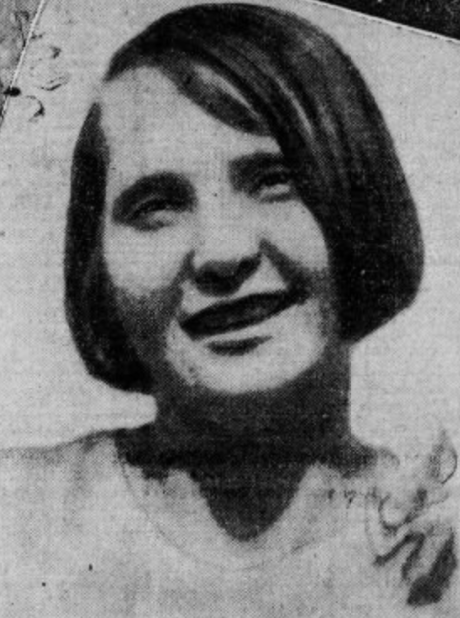 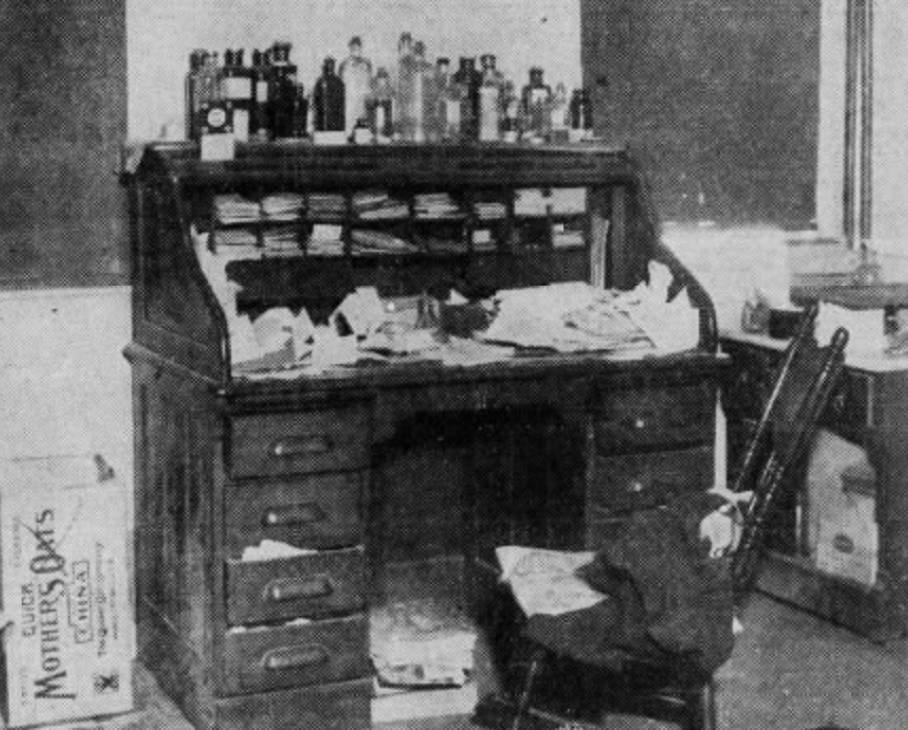 This photo shows the disheveled desk of Dr. Harry Zimmerly, the southern Lancaster County doctor at the heart of the "house of horrors" case that drew national attention in1937. 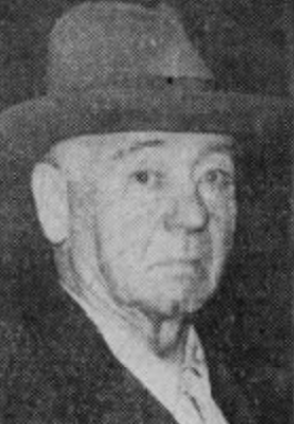 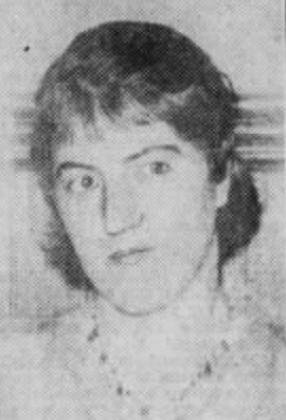 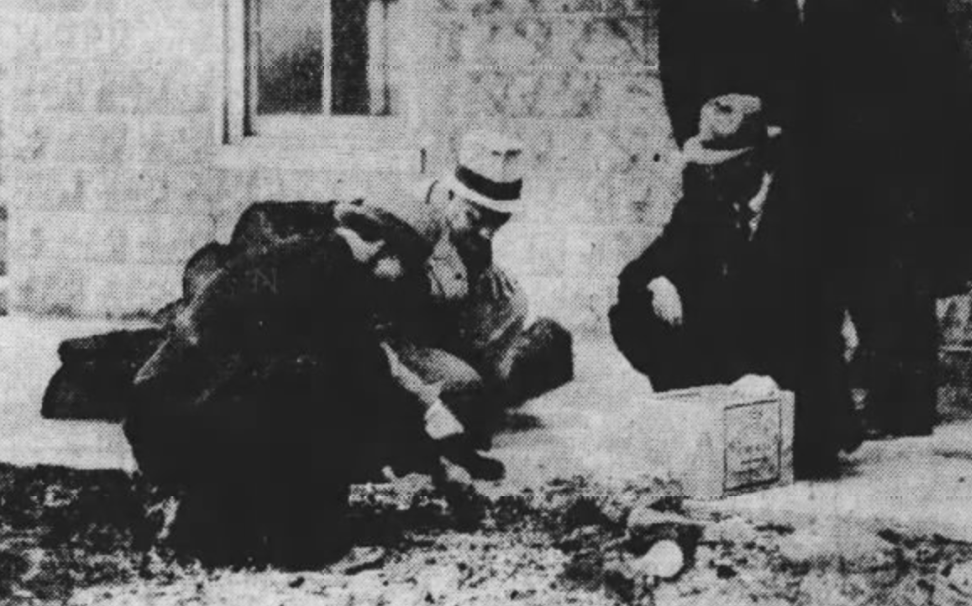 Police investigators in 1937 examine a pile of ash on the driveway of Dr. Harry Zimmerly that contained bones, believed to be the remains of Gladys Lawson.

This photo shows the disheveled desk of Dr. Harry Zimmerly, the southern Lancaster County doctor at the heart of the "house of horrors" case that drew national attention in1937.

Police investigators in 1937 examine a pile of ash on the driveway of Dr. Harry Zimmerly that contained bones, believed to be the remains of Gladys Lawson.

In the spring of 1935, a missing person report turned into one of the most shocking and gruesome criminal cases in the county's history.

Gladys Lawson, 26, a mother of two from Calvert, Maryland, was reported missing on March 13. By April 4, that out-of-state case made the front page in Lancaster papers for the first of many times: Harry Zimmerly, a southern Lancaster County doctor, had been arrested and was suspected to have been involved in Lawson's disappearance.

Zimmerly, 67, was charged with "performing an illegal operation," a charge he had also faced in 1919, when he served a year in county prison.

The "illegal operation" in question was abortion, a service Zimmerly provided to area women in a makeshift hospital in his home in Mechanics Grove - though the word "abortion" almost never appeared in local coverage of the case.

Lawson was known to have visited Zimmerly's home on the last day she was seen, and when police arrived there in the search for her, a 17-year-old Maryland girl was found in Zimmerly's care, at which time he was arrested and charged.

The next day, newspapers reported that according to testimony from Dr. Zimmerly's housekeeper and nurse, Blanche Stone, Gladys Lawson was dead.

Stone told police that Lawson died on March 16, about three days after she arrived at Zimmerly's home.

She also said Lawson's body "disappeared" sometime before 8 a.m. the next morning, but police did not indicate whether she knew what happened to the corpse. Clothes suspected to have belonged to Lawson were seized from Zimmerly's home, and the search for her body had begun.

Neighbors pointed out to reporters the tall "spite fence" Zimmerly had put up around his property to keep out prying eyes, and told of shrieks and groans coming from the doctor's place in the night.

Developments in the investigation came in rapid-fire and sensationalistic fashion, as the story was front-page news for days on end.

On April 6, the New Era reported that bones were found in an ash pile in Zimmerly's driveway. Zimmerly's handyman, Richard Parker, said he sharpened the butcher knives Zimmerly used to dismember Lawson's corpse, and he had witnessed the dismemberment from a distance. Bloodstains in Zimmerly's garage building corroborated Parker's story.

As state and local police swarmed Zimmerly's property, there were rumors that an intense search and organized digging would reveal not only Lawson's remains, but the remains of other women who had sought the doctor's services.

The phrase "house of horror," by which this case would be known throughout its time in the media spotlight, first appeared in the Intelligencer Journal on April 6.

By April 8 - just four days after the story first hit newspapers - the case had drawn national attention and the Zimmerly property had become a grisly attraction for the curious public. Thousands of people flocked to the scene at all hours of day and night, hoping to see the "house of horrors" for themselves, and perhaps find some shred of a clue as to the whereabouts of Gladys Lawson's remains - or the remains of at least four other missing women rumored to have been traced to Zimmerly.

Ultimately, 36 pieces of human bone were found, but they were all believed to have been Lawson's. On June 10, Zimmerly was indicted on eight counts - four related to performing illegal operations and four narcotics charges.

The trial was brief - Zimmerly offered no defense - and the elderly doctor was found guilty of two of the four charges related to performing abortions, including the charge that an abortion procedure resulted in the death of Gladys Lawson. He pleaded guilty to another abortion charge and two narcotics charges, and was sentenced to 7-15 years in Eastern State Penitentiary in Philadelphia. He died there in 1942.

In a grisly footnote to this case, bits of Lawson's skeletal remains and scraps of her clothing were put on display at the Farm Show in Harrisburg the next year as part of a State Police exhibit.

A librarian on a mission, the Law and Order Society and a fight against Wal-Mart [Lancaster That Was]

All my life, screens have been a place of escape.

The 1939 murder of Lucille Smith of Lititz didn't involve a months-long manhunt, or a mystery revealed in tidbits to readers of the daily news…