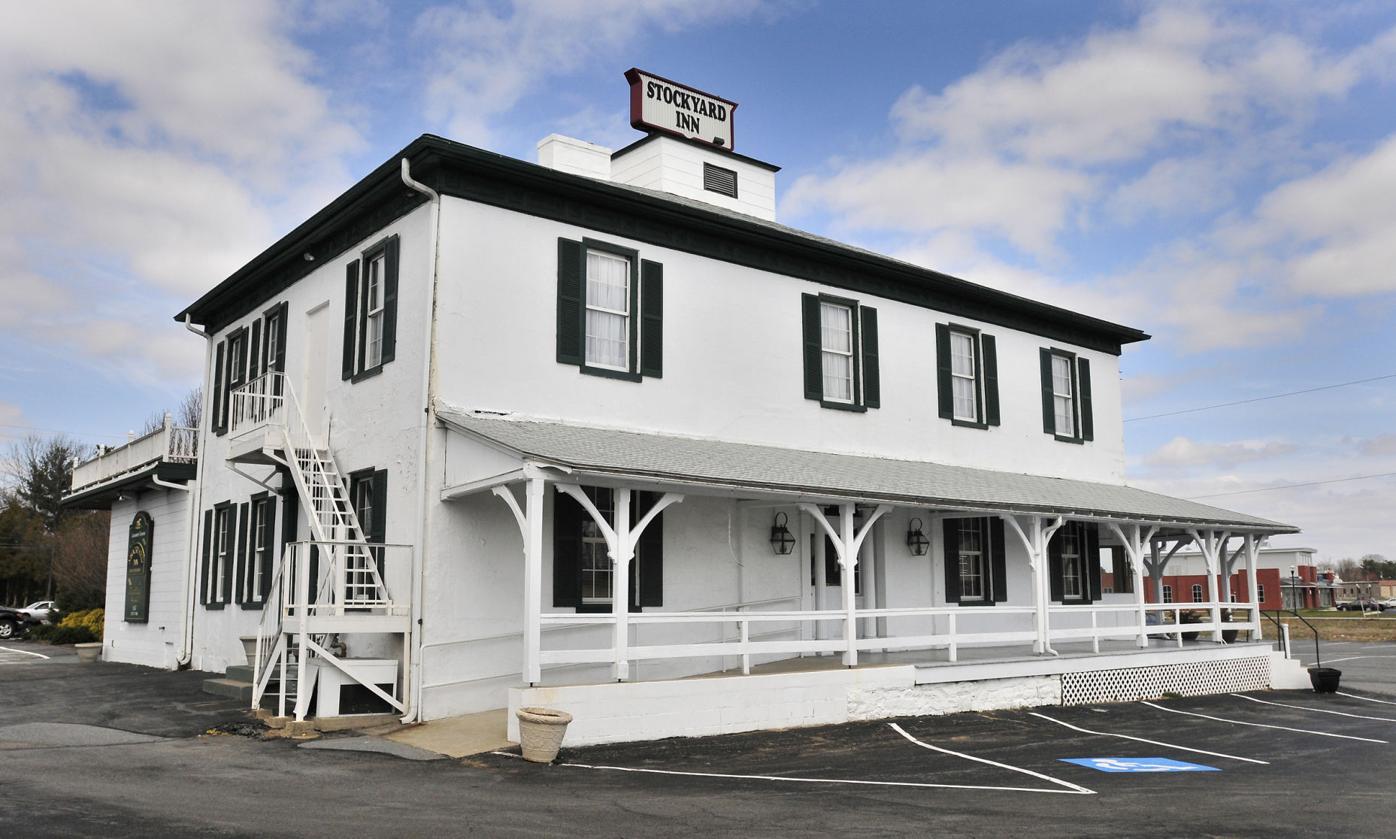 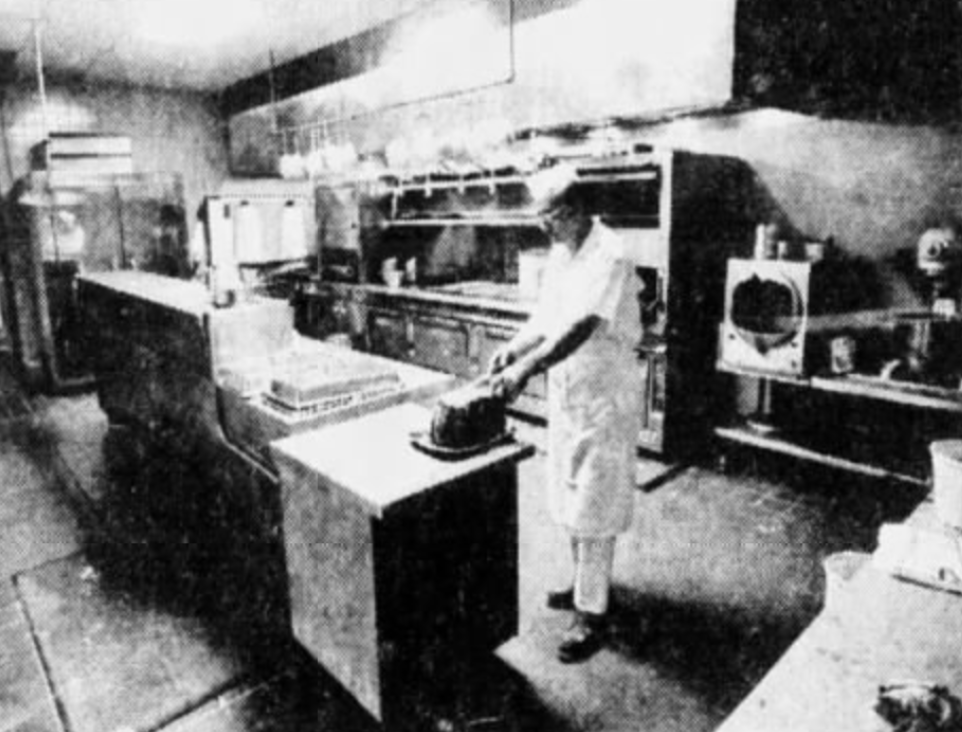 This 1977 photo shows the kitchen of the Stockyard Inn after a $70,000 expansion and upgrade.

Editor's note: This story was originally published on May 26, 2021.

The venerable Stockyard Inn, one of Lancaster County's oldest dining establishments, will soon be closing at its longtime location along Lititz Pike just north of Lancaster city.

The property is slated for redevelopment by its new owners, but the Fournaris family, owners of the restaurant, have assured customers that the Stockyard Inn will live on at some location yet to be determined.

Known not only for its steaks but also for seafood and cocktails, the restaurant has long been an institution of the county's dining scene, attracting people from all walks of life who wanted a night out in a traditional steakhouse environment.

Here's a look at several moments in the history of the Stockyard Inn that tell the story of this historic restaurant and its place in local culture.

1750: The original four-room stone farmhouse that evolved into the Stockyard Inn was built at the location where the restaurant still sits today. A major addition was made to the building in 1850.

1856: Shortly before becoming President, James Buchanan bought the property. He owned it for eight years, selling it in 1864 to the Pennsylvania Railroad.

1895: The Lancaster Stockyards was founded on adjacent farmland. The farmhouse was converted to offices for the stockyards.

1900: The offices were moved, and the old farmhouse building became an inn that served visiting cattlemen. Business was booming as the Lancaster Stockyards quickly became the largest stockyards east of Chicago.

1942: The Stockyard Inn's various owners tried to make the restaurant more upscale in order to attract local businesspeople and serve as a venue for banquets and parties. Here's a newspaper ad from 1942 touting a recent remodeling.

1952: James Fournaris bought the Stockyard Inn and worked to complete the restaurant's evolution into an upscale steakhouse. After countless owners over more than a century, the restaurant has been in the hands of the Fournaris family ever since - for nearly 70 years. This newspaper ad from 1957 shows the emphasis Fournaris was placing on expanding the menu beyond basic meat-ad-potatoes fare.

1971: The Stockyard Inn, already well known for its cocktails and lively barroom, became one of the first two establishments in Lancaster County to be licensed to sell alcohol on Sundays. (The other was the Sheraton-Conestoga Motor Inn on Route 222.)

1977: The Fournaris family invested $70,000 in a kitchen expansion and refurbishment. At this point, the restaurant seated 175 diners on the first floor and another 110 in second-floor banquet rooms.

1990: The Stockyard Inn continued to provide a traditional fine-dining experience throughout the 1980s, and in 1990 the interior design of the restaurant was finally upscaled to match the food. As of this October 1990 article, the front dining room and the upstairs banquet halls had been redone, while the other two dining rooms still awaited the decorator's touch.

1999: After a decade of speculation about future development, livestock sales  the Lancaster Stockyards finally petered out after the largest dealer closed in 1999. The land on which the Stockyard Inn sat, however, had been split off from the stockyards in the 1970s, so the restaurant continued operation, long after the sprawling business from which it took its name had been shuttered.

2004: A faster, more casual version of the Stockyard Inn, Jimmee's Deluxe Grill, opened next door. Also owned and operated by the Fournaris family, Jimmee's was decorated in a '50s-inspired motif, and aimed to strike a balance between the Stockyard Inn's longstanding reputation and the modern desire for fast food.

One of the oldest, continuously operating restaurants in Lancaster County is leaving the his…

Love it or hate it, the Green Dragon Farmers Market and Auction near Ephrata has long been a…

The building at 201 W. Orange St., at the corner of Orange and Water streets right in the he…

In 1996, a pet wolf named Sage caused a stir in West Cocalico [Lancaster That Was]

Interior design circa 1971, a local baseball victory and a speech that wasn't [Lancaster That Was]