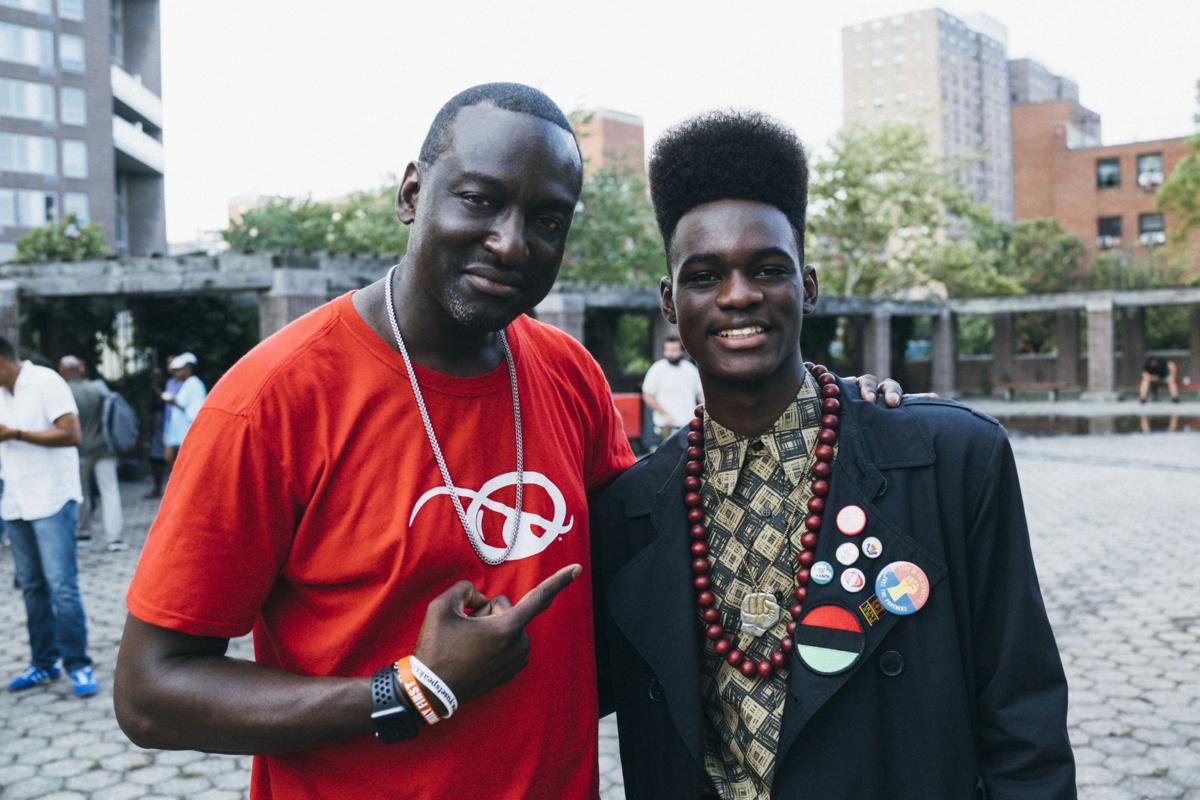 who portrays him in the “When They See Us” documentary miniseries about the Exonerated Five. 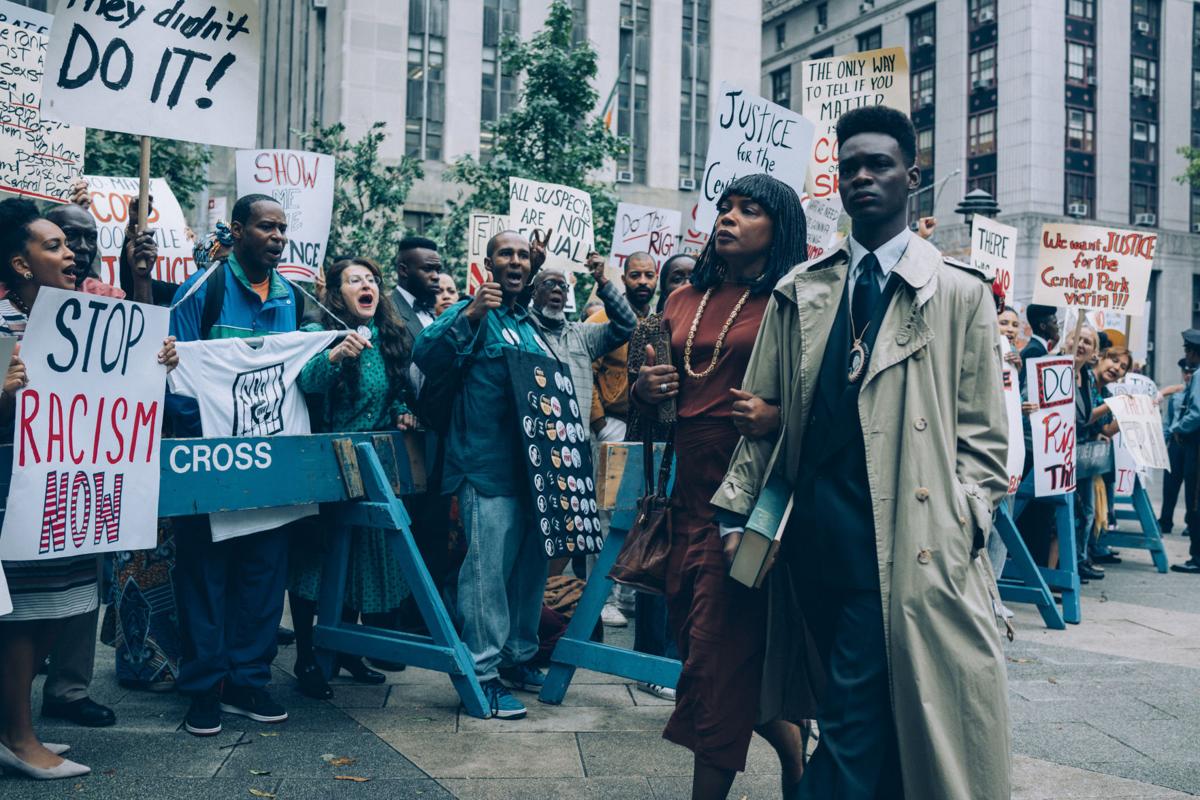 "When They See Us" is a miniseries about the lives of the Central Park Five, now known as the Exonerated Five. In the series, Aunjanue Ellis is Sharonne Salaam and Ethan Herisse is Yusef Salaam. 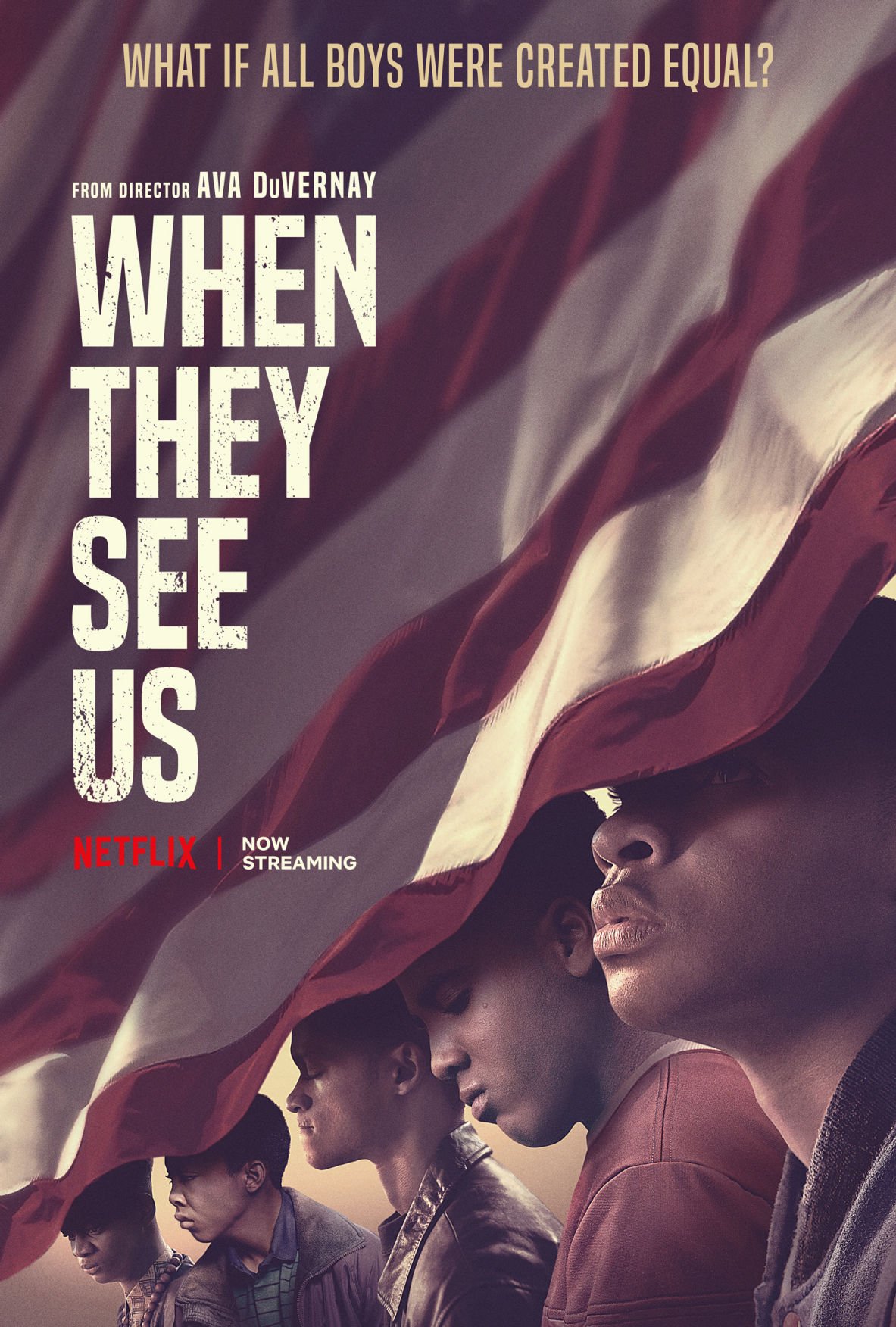 "When They See Us" is a miniseries about the Central Park Five.

who portrays him in the “When They See Us” documentary miniseries about the Exonerated Five.

"When They See Us" is a miniseries about the lives of the Central Park Five, now known as the Exonerated Five. In the series, Aunjanue Ellis is Sharonne Salaam and Ethan Herisse is Yusef Salaam.

"When They See Us" is a miniseries about the Central Park Five.

Yusef Salaam has every right to be bitter.

At age 15, he was accused of the rape and brutal beating of a woman in Central Park. Along with four other teens, he was pressured to falsely confess to the crimes.

Years later, a convicted murderer and rapist confessed to the attack and DNA testing made the match. Salaam, speaking at Franklin & Marshall College last week, spoke of resilience, unity, faith and fear.

On the idea of bitterness, he shared an idea from the late Maya Angelou.

“You should be angry. You must not be bitter,” she said. “Bitterness is like cancer. It eats upon the host. It doesn’t do anything to the object of its displeasure. So use that anger. You write it. You paint it. You dance it. You march it. You vote it. You do everything about it. You talk it. Never stop talking it.”

The story of Salaam and the other members of the Central Park Five fills four episodes of “When They See Us,” a miniseries that landed on Netflix in May. It took me awhile to watch the series, but I’m glad I did. The drama unfolds like a real-life horror story of justice gone wrong. Like a well-done documentary should, it raises important questions and shines a spotlight on problems we sometimes think have been long-solved.

The attack in Central Park happened back in 1989. By the time Matias Reyes confessed in 2002, the Central Park Five had spent five to seven years at youth correctional facilities. The oldest, Korey Wise, spent 12 years in prison. Their convictions were eventually overturned. Last year, the group adopted a new moniker: the Exonerated Five.

Ken and Sarah Burns made a documentary about the case a decade later.

The idea for this new miniseries started when one of the exonerated men, Raymond Santana, tweeted director Ava DuVernay after he saw her film “Selma.” She was interested in exploring the stories of their lives, beyond the legal case, she told Christiane Amanpour.

To make her documentary, DuVernay spent four years with the men and their families. Her team picked actors to portray the teens. At the end of the series, the real Exonerated Five make appearances.

In the title, DuVernay asks her audience: “When will you see them?” she told Rolling Stone after the series premiered. “I’m asking by seeing them, will you see all of the boys and girls and men and women who are black or brown, who are unseen or who are seen through the lens of criminality?”

The series won several awards. Of note is Jharrel Jerome, who won an Emmy for his searing portrayal of Korey Wise.

Still, I spent months skipping over the first episode in my to-watch queue. While most critics sang praises (it has a 96% rating on Rotten Tomatoes), it was daunting to open a series, picking the real-life scabs of injustice, racism and power.

The media played a huge role in this case as well. In one of my college classes, we spent weeks poring over how the competitive New York tabloids and TV stations failed in their coverage.

With Salaam scheduled to speak in Lancaster, I started watching.

The series is heartbreaking and powerful. You see the lives of these boys when they’re free, before they join a crowd heading into the park. You follow each one through his journey through the justice system.

On stage in Lancaster, in front of a packed audience, Salaam talked about his own journey. Before he walked into the courtroom, he had hope. Confronted with anger, fear, sadness and desperation, he returned to society fearless.

In his words, the Central Park jogger case is actually a love story between God and his people.

It’s a story of a system of injustice placed on trial to produce a miracle.

“It’s a story of how a people can be brought low,” he says. “Only to rise because the truth can never stay buried.”

When video stores still covered the land, I would often seek out popular documentary films a…