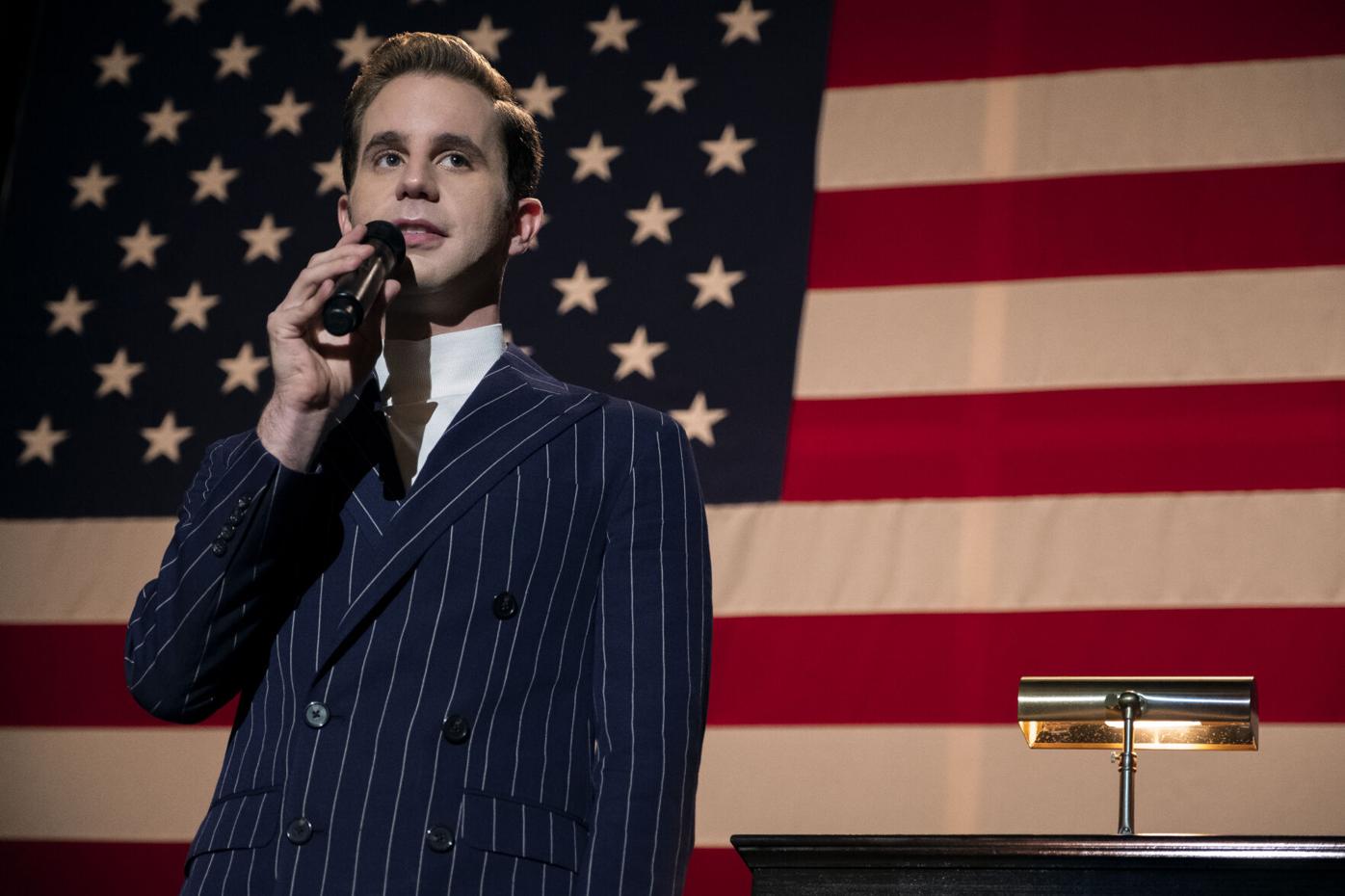 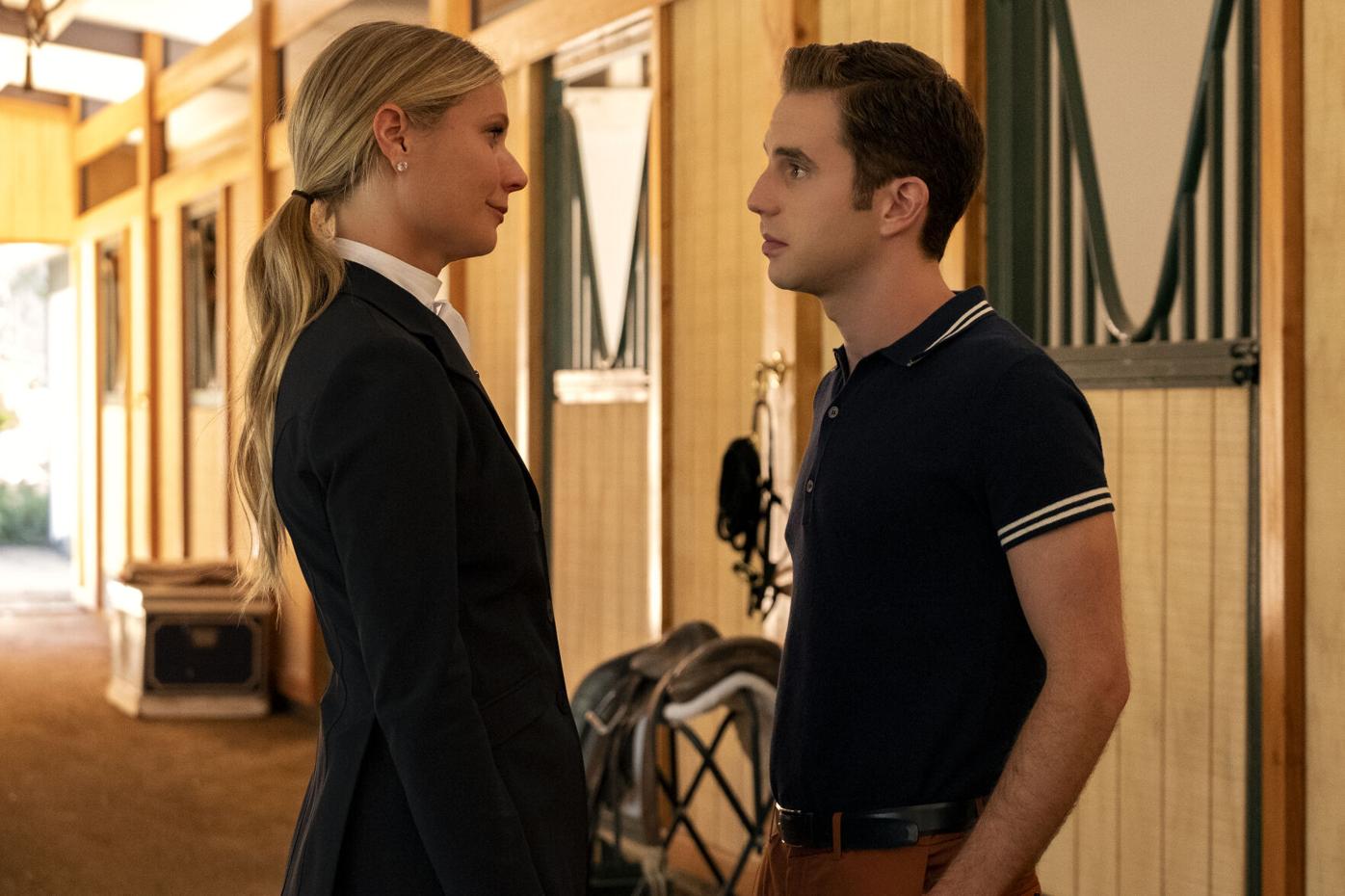 It takes a lot to get a news junkie to want to tune out of the political realm during a historic presidential campaign season that pinballs between the deadly serious and the downright wacky.

But our current vitriol-laden state of politics, especially when paired with months of pandemic isolation, has just about done me in this year.

Not only am I avoiding the public-affairs programs I’d normally be toggling among as we approach Election Day, but, sadly, I’m too exhausted even to crave the political movies and TV shows that are usually such a great side dish to the entree of a real-life presidential campaign.

You can tell I’m beyond sick of it all by the fact that I can’t even get excited about watching those smart, fast-talking politicos on the Friday night mini-marathons TNT has started running of one of my favorite TV programs of all time, “The West Wing” — or the show’s cast-reunion special that premiered last week on HBO Max.

I allowed one exception to invade this politics-free entertainment zone recently, and I’m glad I did. I finally got around to binge-watching the Netflix series, “The Politician.”

Hobart, adopted into a rich family but never really accepted by his lunk-headed older brothers, wants nothing less than to be president of the United States. The way to achieve that goal, he is sure, is by attending Harvard, and the ticket into Harvard can be found in the high school ballot box.

“The Politician” seeks to show how the campaign sausage is made on the high school level every bit as much as “The West Wing” did for the presidency.

Now, I’ve never run for anything except treasurer of my college dorm floor (and, yes, I won the privilege of doing that thankless job).

So I can’t judge how probable it is that Hobart has assembled a war-room posse of hilariously ruthless teenage pollsters and campaign strategists who help him plot his every cynical micro-move in the campaign.

Should he choose the girl who appears to have terminal cancer or the school’s only Haitian-American as his running mate? Who would get him more votes?

Payton is all naked ambition, and seems to be mostly missing a soul. But Platt makes him so charismatic that he compels the viewer to follow him on his journey.

(Bonus: We get to hear Platt’s Broadway-seasoned singing voice occasionally; “The Politician” is practically worth a watch for that alone.)

Payton is aided in his quest for greatness by his bored trophy-wife mom — winningly played by Gwyneth Paltrow — whose secret love is a riding instructor portrayed by tennis great Martina Navratilova.

I found it interesting that the show’s first season devotes an episode to a day in the life of an undecided voter Hobart’s team is trying to corral. It shows how a teenage boy’s daily concerns run to sex, vaping and video games; he couldn’t care less about which of the kids with whom he has nothing in common might represent him in the student government.

By extrapolation, it’s easy to imagine that once this kid is saddled with daily adult responsibilities, he may still be that undecided voter who doesn’t care much about the politics that will affect his future life.

Murphy’s projects — from the show “Glee” to the miniseries “Hollywood” — are smartly written and well cast, but are often messy and feature improbable plot twists.

They’re like a big pot of stew into which everything in the kitchen cabinet has been thrown, whether the ingredients belong in there or not. It’s a big, warm bowl of clashing flavors that you’re still somehow anxious to gobble down.

Along the way in “The Politician,” Hobart gets life advice from the ghost of a former friend and political nemesis, and has a nasty run-in with a would-be teen assassin whose plot involves possum guts. A hapless teenage victim of a caretaker’s mental illness reappears in the show’s second season, set a few years in the future, as a famous environmental activist.

And speaking of the second season, it draws the now-college-age Hobart into a New York state senate campaign that features the stellar Judith Light as a legislator with a scandalous secret even her longtime campaign manager, played by Bette Midler, doesn’t know.

Meanwhile, a political novice suddenly decides to run for governor on a platform of California seceding from the United States.

See? Messy, but delicious. And such a fun ride.

I will proudly do my civic duty and vote on Nov. 3. But beyond that, I’ll strive to make my entertainment nonpolitical — for the sake of my sanity — until then.

I’ll wait till after Inauguration Day 2021 to start hoping Netflix will greenlight a third season of “The Politician.”

Mary Ellen Wright is deputy team leader for life and culture for LNP | LancasterOnline. “Unscripted” is a weekly entertainment column produced by a rotating team of writers.

5 ways renters can personalize their space without getting in trouble

It was a nail-biter Monday night for Olympic figure skater and TV personality Johnny Weir on "Dancing With the Stars," as a low-scoring salsa …

Phyllis Good came up with the idea for her new cookbook about two years ago, long before the COVID-19 pandemic lockdown began.