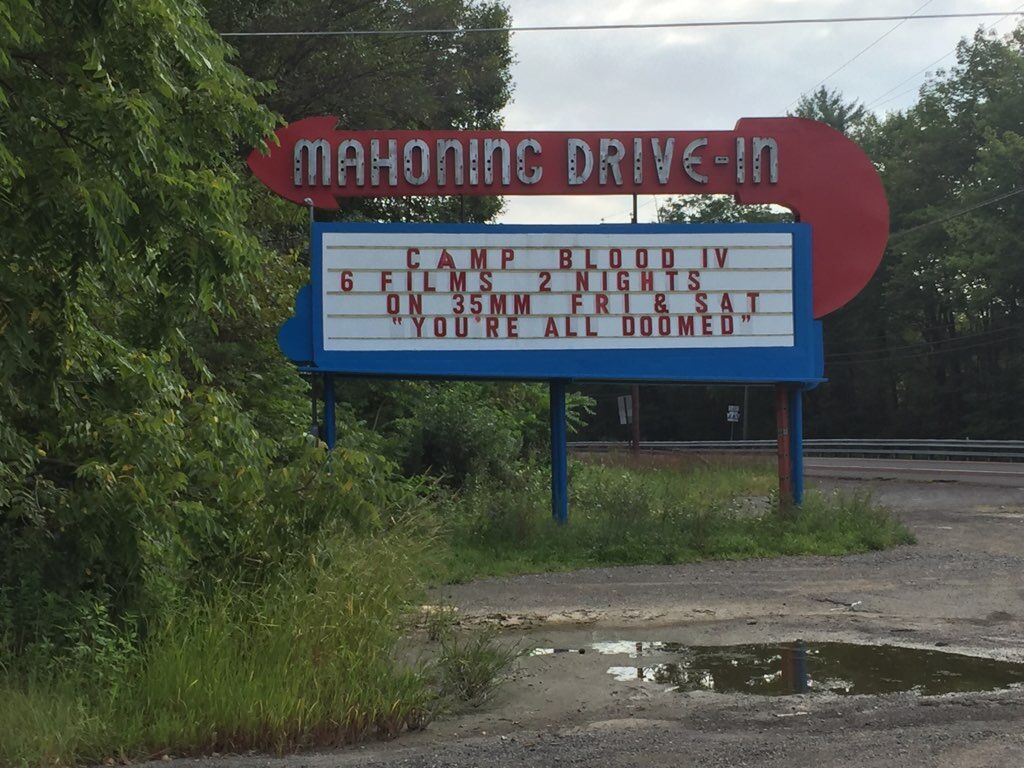 This sign welcomes "campers" to Camp Blood IV in 2018. Author Kevin Stairiker has made a point of attending the weekend event each summer since then. 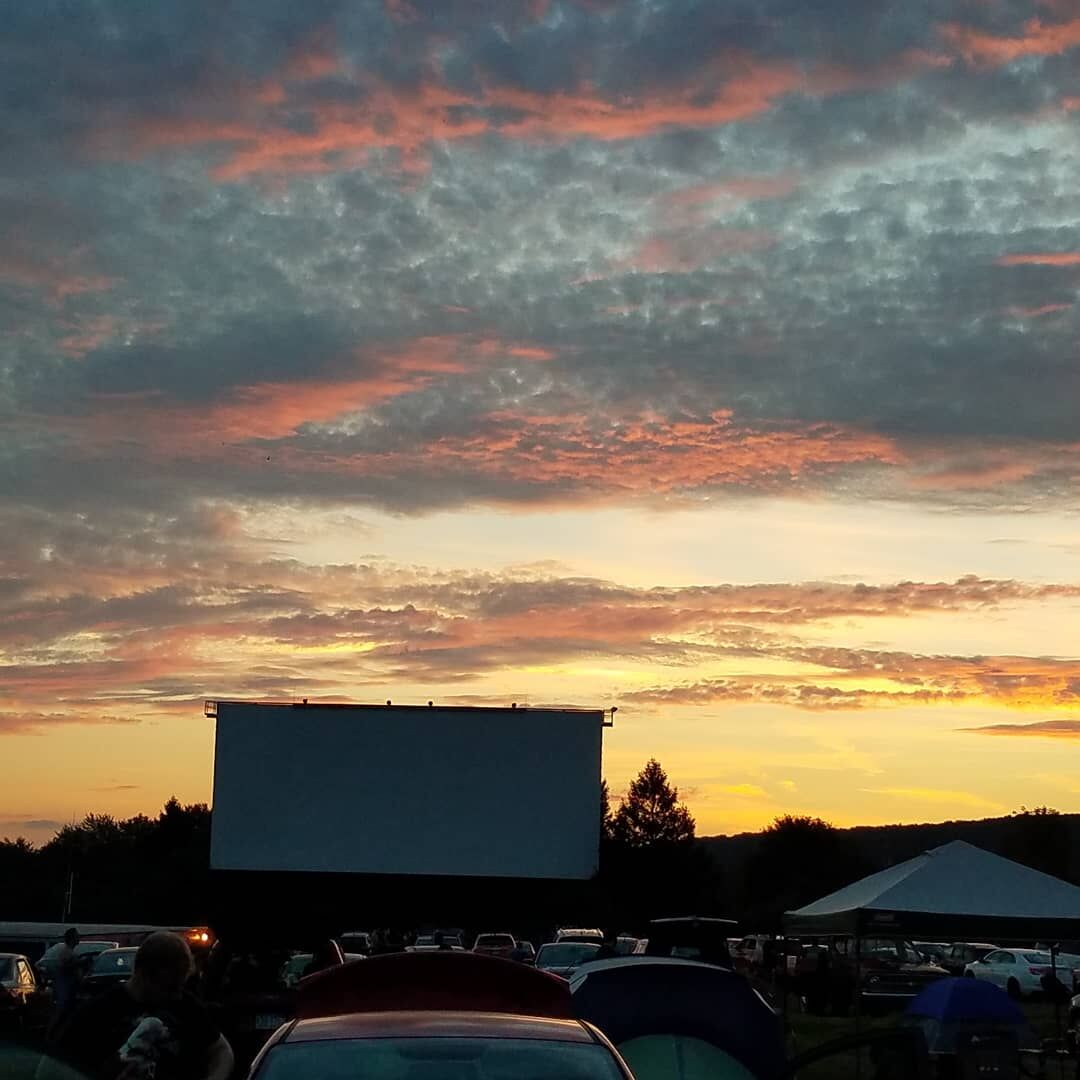 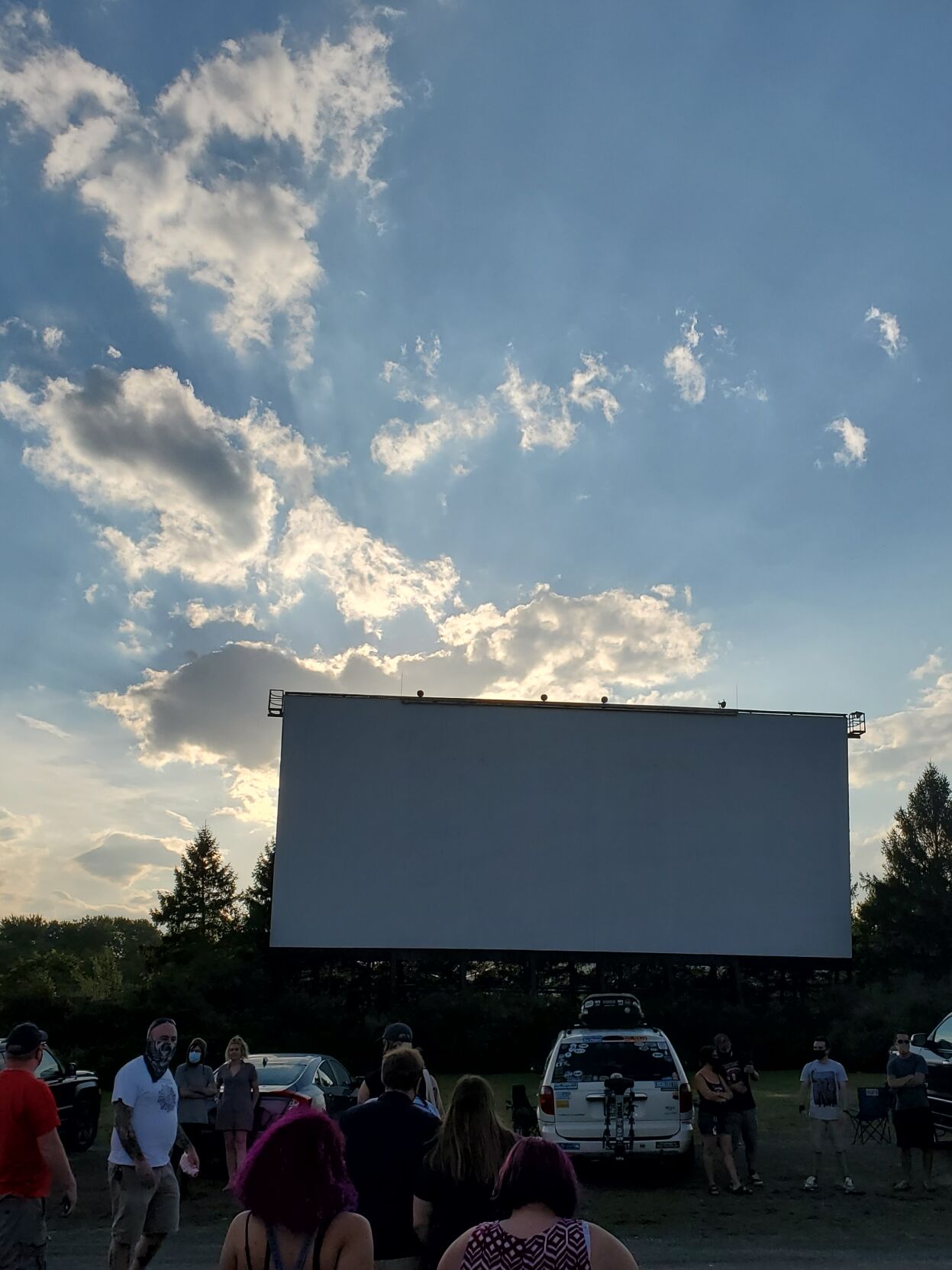 This sign welcomes "campers" to Camp Blood IV in 2018. Author Kevin Stairiker has made a point of attending the weekend event each summer since then.

By the end of March, I was pretty confident that all my 2020 plans were canceled.

As the family gatherings melted away and hangouts with friends seemed less and less feasible, I kept my eye on Labor Day weekend. This wasn’t just any event after all; this was Camp Blood VI at Mahoning Drive-In Theater.

For my fellow Lancastrians who have yet to take the drive, I’ll bring you up to speed. During the last five years, Mahoning Drive-In Theater in Carbon County has become the go-to spot on the East Coast for the weird, the wild and the wonderful in terms of showing films, both beloved and obscure. Since 1949, the Mahoning has seen its share of tumultuous ups and downs financially, some of which are showcased in the incredible 2017 documentary on the theater, “At the Drive-In,” directed by Lancaster resident Alexander Monelli and available for streaming on Amazon Prime.

Word of mouth brought me to the drive-in two summers ago, when two friends and I excitedly made a trip out for Mahoning’s yearly “Camp Blood” event. The name comes from the colloquial term used in the “Friday the 13th” films for Camp Crystal Lake, after that famous run-in between the neglected camper Jason and those devilish young camp counselors.

If only to immortalize it in a place of record, let it be known that my friend Brandon and I won the “eyeball toss” (a good old-fashioned egg toss given the horror treatment) two years running, netting me some “Phantom of the Opera” socks and a Blu-Ray copy of “Blade Runner.”

Perhaps the most impressive aspect of Camp Blood, and nearly all of Mahoning’s screening events, is that the majority of films shown are original 35mm prints — most from the collection of Philadelphia based Exhumed Films, an organization dedicated to preserving and showcasing obscure movies on film. I consider myself somewhat of a movie nerd, but prior to visiting Mahoning, the idea of film print versus digital didn’t really cross my mind.

But to watch original prints in the format for which they were created inspires a profound sense of history. Every crackle, hiccup and stain on that print can trace itself back to whenever that movie initially premiered, and when you’re sitting where some other car parked 30, 40 or 50 years ago to watch it for the first time, well, it’s hard not to become a convert.

As quarantine measures have essentially forced all businesses to work in the open air this summer, the Mahoning embraced its deeply niche nature by filling its calendar with even more events. After all, as Penn Cinema has experienced in the last months, there are hundreds, if not thousands of people who have never had a drive-in movie experience. And what’s safer than staying securely in a car, or outside in a chair a dozen feet away from the next group over?

Camp Blood VI went off without a hitch over Labor Day weekend, despite seemingly being one of Mahoning’s biggest undertakings yet. For starters, the staff created a giant replica of a Camp Crystal Lake cabin, perfect for photo keepsakes. This summer has also, ironically, brought more special guests than ever, for socially distant photos and signature sessions. The highlight of the weekend for me by far was not only a screening of the beloved 1983 film “Sleepaway Camp,” but an appearance by star of the film Felissa Rose, who played Angela in the movie.

If that wasn’t enough, guests who arrived prior to the films on Friday were treated to a musical performance by the band First Jason, which is fronted by Ari Lehman, who, yes, played Jason at the very end of the initial “Friday the 13th” film. Lehman leads the trio on keytar, playing metal songs about the film franchise he has been linked to for nearly four decades.

This, and many other moments from the weekend, led to many variations on the same question: Where else could you get something like this? Sure, drive-in theaters still dot the East Coast, but none seem to pack as much heart into creating experiences like these.

When people ask about the experience, I always mention one moment. It’s when I’m sitting in my camp chair with a radio blasting nearby and perhaps a cold beverage in hand. The air is cool and, if I’m lucky, the clouds have taken the night off, leaving me with a clear sky unencumbered by any light pollution. The opening credits of a movie start, but I don’t just hear it; I feel that sound pumping in from my radio and the hundreds of others in a large field, all around me.

It’s as if all these people, a makeshift community made of folks young and old, are each adding their own piece of energy not just to keep an idea as strange as a drive-in theater in 2020 alive, but to literally power the projector itself.

This summer especially, it felt like the Mahoning diverted that energy back to each and every one of us, tenfold.

Lancaster music legends The Sharks rocked out at 2020 drive-in show; here’s what it was like [column]

At some point in your life, presumably before this calendar year, you might have attended a true blue, real deal rock-and-roll concert.

Lancaster City Alliance will be hosting the 6th annual Velocity celebration virtually this year due to COVID-19, but celebration will still be…

Elton John's show at the Giant Center in Hershey, originally scheduled for this past April and postponed because of the COVID-19 pandemic, has…

Antique toolbox: Can you guess how this mystery tool was used?

In the last two decades that Chris Gethard has performed stand-up comedy, he’s never performed in as many fields and parking lots as he has in…

Whether you're simply a Freddy fan or a full-fledged 'Dream Warrior,' Bube's Brewery has an event  for you.

“Ladies and gentlemen, the curtain is about to go up.”