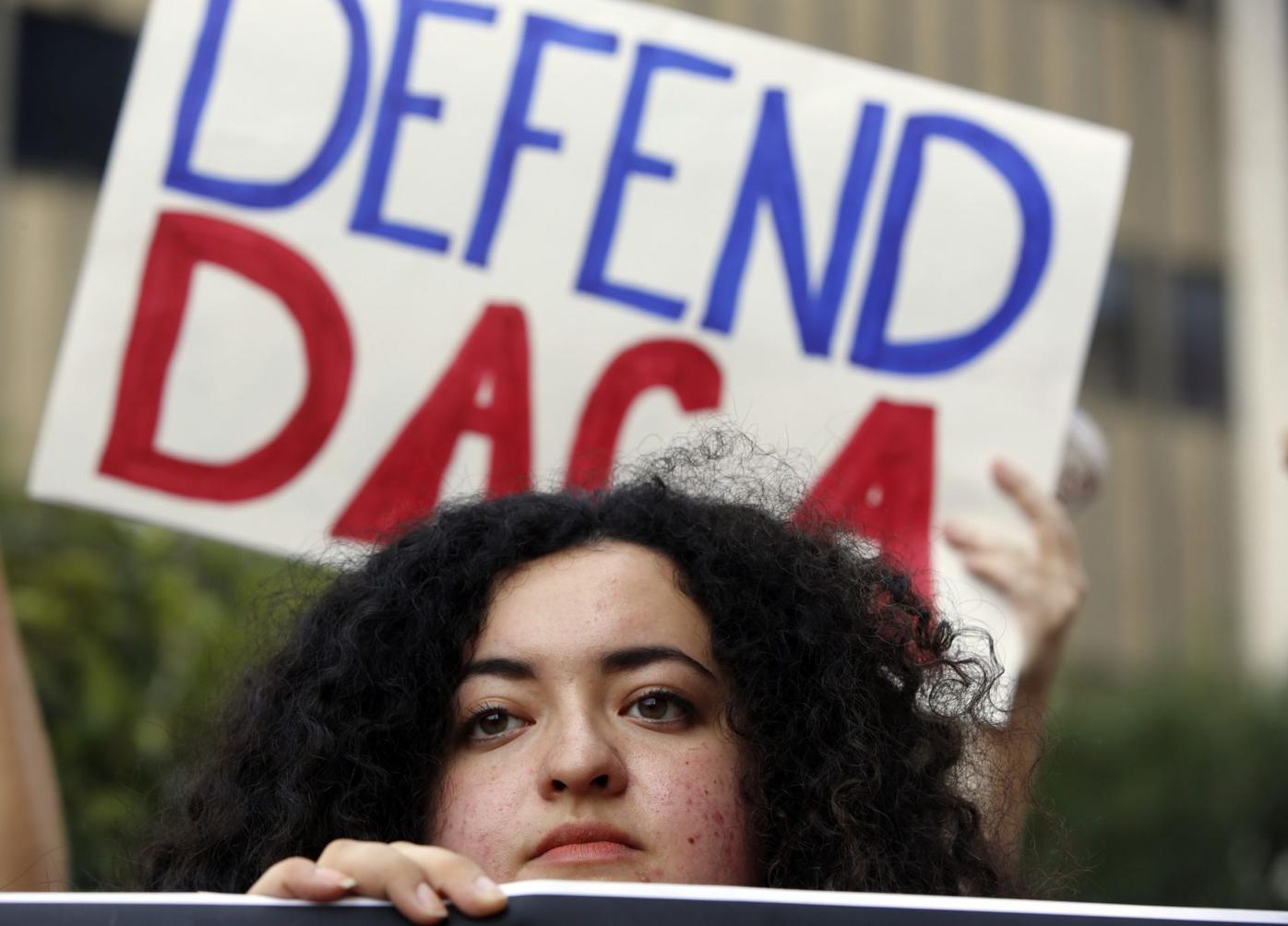 Loyola Marymount University student and dreamer Maria Carolina Gomez joins a rally in support of the Deferred Action for Childhood Arrivals, or DACA program, outside the Edward Roybal Federal Building in Los Angeles. 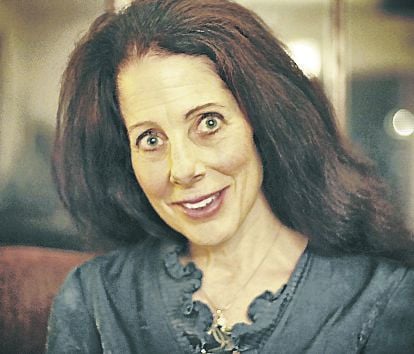 Loyola Marymount University student and dreamer Maria Carolina Gomez joins a rally in support of the Deferred Action for Childhood Arrivals, or DACA program, outside the Edward Roybal Federal Building in Los Angeles.

Earlier this month President Donald Trump decided to phase out the Deferred Action for Childhood Arrivals program, known as DACA, dropping the program in six months, and challenging a deeply divided Congress to enact a law that would cover the approximately 800,000 young people brought to the country illegally as children.

Though the faith community is not of one mind when it comes to creating a path to citizenship for unauthorized immigrants, the response of religious leaders to Trump’s announcement was strongly negative.

Leaders in the Roman Catholic Church have been outspoken in condemning the move and urging the president to reconsider. (Lately he has made overtures to Democrats in Congress in search of a legislative solution.)

Saying that he hopes Trump will “rethink” his decision, Pope Francis commented recently: “I believe that this law comes, I think, not from Congress but from the executive branch of the government. If it is so, I have the hope that it’s re-thought, because I heard the president of the United States introduce himself as a ‘pro-life’ man.

“A good pro-lifer,” Francis said, “understands that family is the cradle of life, and that its unity must be defended.”

Terming the cancellation of the program “reprehensible,” a group of high-ranking leaders in the U.S. Conference of Catholic Bishops issued a statement expressing “pride and admiration” for DACA youth.

“Now, after months of anxiety and fear about their futures, these brave young people face deportation. This decision is unacceptable and does not reflect who we are as Americans.”

In Harrisburg, Bishop Ronald Gainer issued a statement expressing his concern for those affected: “I strongly support the young people currently covered by the Deferred Action for Childhood Arrivals Program. These individuals entered the U.S. as children and know America as their only home.”

He called for a bipartisan, permanent fix to ensure that the young people who are part of the DACA program can remain in the United States.

While several parishes across the diocese minister to Latinos, they represent a diverse population, say local clergy. In Lancaster’s San Juan Bautista Catholic Church, the only Hispanic parish in the diocese, approximately 65 percent of the parishioners are Puerto Rican, with the rest representing a broad spectrum of Spanish-speaking countries, says the Rev. Allan Wolfe.

Wolfe sees the DACA dilemma as the result of a failure on the part of Republicans and Democrats in Congress, amid the din of competing partisan voices, to collaborate in reforming the immigration system.

“What Catholics and people of good will need is to encourage our elected officials to work out a good public policy,” he said. “That’s how this needs to be handled, and it hasn’t been. This is not a new issue. DACA is just one example, and these young people are suffering.”

Asked what would change the current climate of political polarization, Wolfe said encountering others who espouse different beliefs or come from different cultures can spark positive change. In promoting that kind of a dialogue, both in personal encounters and in the halls of Congress, “the voice of the church becomes very important, not just for public policy but in the light of the Gospel. It needs to apply to the way we treat each other. If there’s no respect, we turn to rhetoric and extremism, and there’s not going to be dialogue.”

The result of a 1990s merger between an English-speaking church with German roots and a Spanish-speaking parish, York’s Immaculate Conception BVM Church represents a spectrum of Latino cultures, including Puerto Rican, Salvadoran and Mexican, says the Rev. Jonathan Sawicki, who likes to describe the church as “one body, two lungs.”

Since 2012, when President Obama issued the executive order that launched DACA, Sawicki says the parish has been providing letters for young people to certify that they have been active parish members. As he observes stepped-up action by Immigration and Customs Enforcement affecting the lives of the young people of his parish, he has lots of questions.

“What is the building bloc of our society? It’s the family. You want a surefire way of having a kid go off the beaten path, take away his mom or dad. We could use commonsense enforcement when it comes to getting rid of bad people and figuring out how to keep the good people.”

At the moment, says Sawicki, he’s trying to support families he knows who are caught up in the current crisis.

“Sometimes they just need to know they are loved. I tell them I’ll do what I can, and say to them that nothing can break the bonds of family ties. I think it’s important to give them a safe space, where they can have a home and be who they are.”

To those who suggest that Roman Catholic churches are playing a numbers game, Sawicki responds, “We are making no money on these people. We’re doing this because Jesus said to us whatever you do to the least of these, you do to me. It’s rooted in the Gospels and the Old Testament prophets, and we’re going to answer for it on the last day.”